LADY Gaga's father, Joe Germanotta, has joined more than 450 restaurant owners in New York City in suing the governor and mayor over an indoor dining ban.

The restauranteurs are suing Gov Andrew Cuomo and NYC Mayor Bill de Blasio for $2billion in damages for the continued ban on indoor dining amid the coronavirus pandemic. 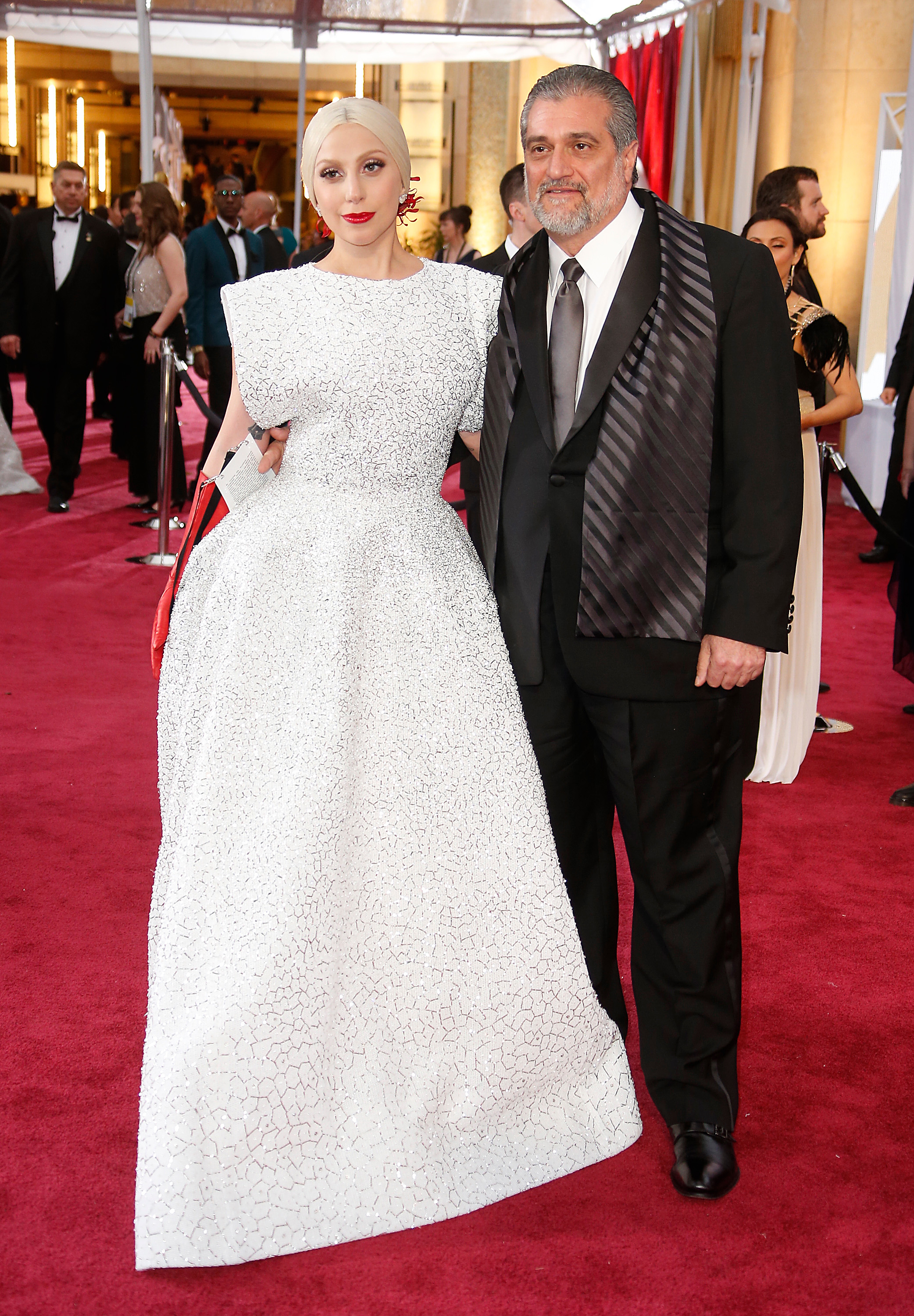 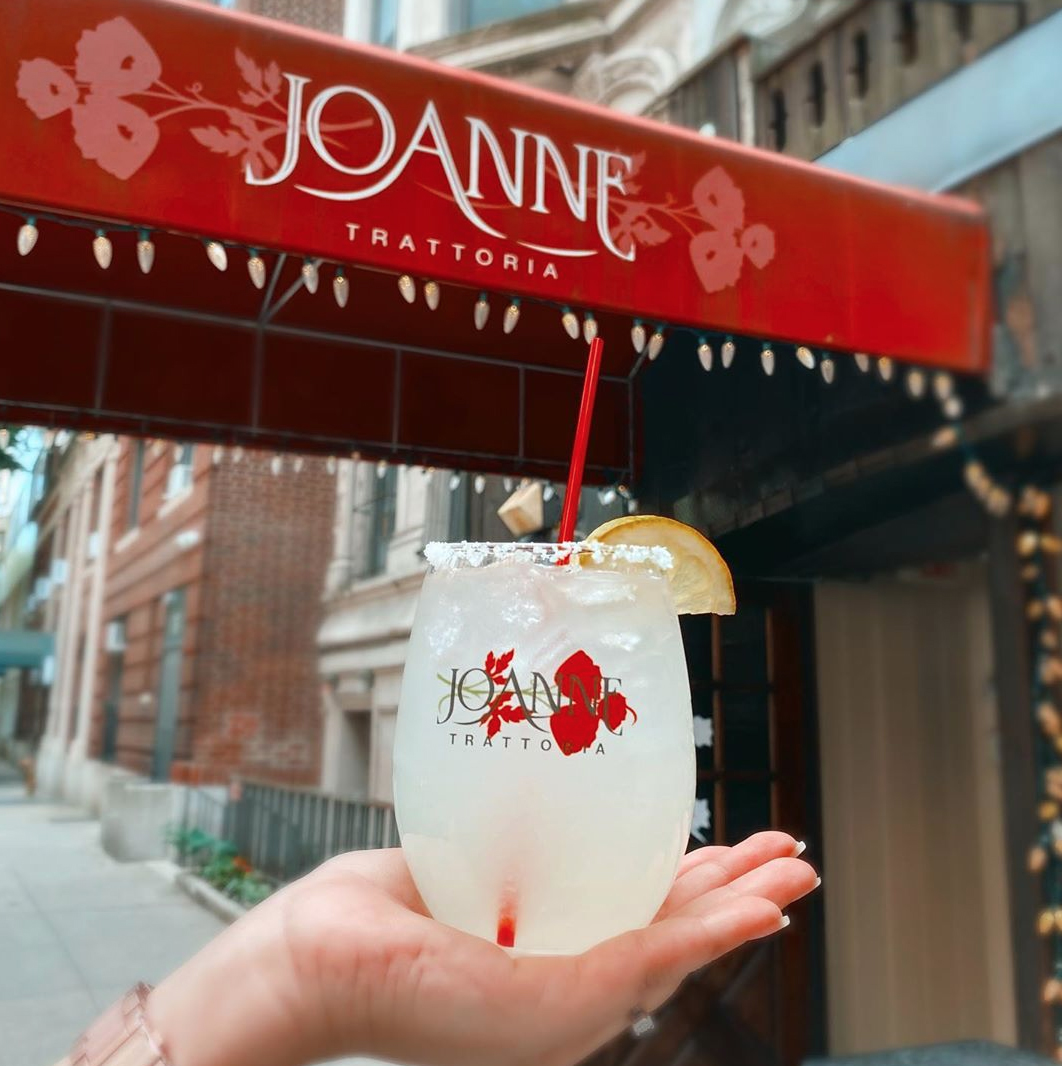 The city is still not allowing indoor dining, even though nearby Long Island and New Jersey both began allowing restaurants to open with limited capacity for inside diners.

Germanotta, who owns Joanne Trattoria in Manhattan, told Pix11 that with fall and colder weather coming, restaurant owners feel like they need a more permanent solution than outdoor dining allows.

"When it rains, we gotta close," Germanotta said. "Once it starts getting cold, the place will be empty."

Germanotta said that while he has the financial backing to keep his restaurant open, he decided to join the lawsuit after seeing so many others in the city have to close. 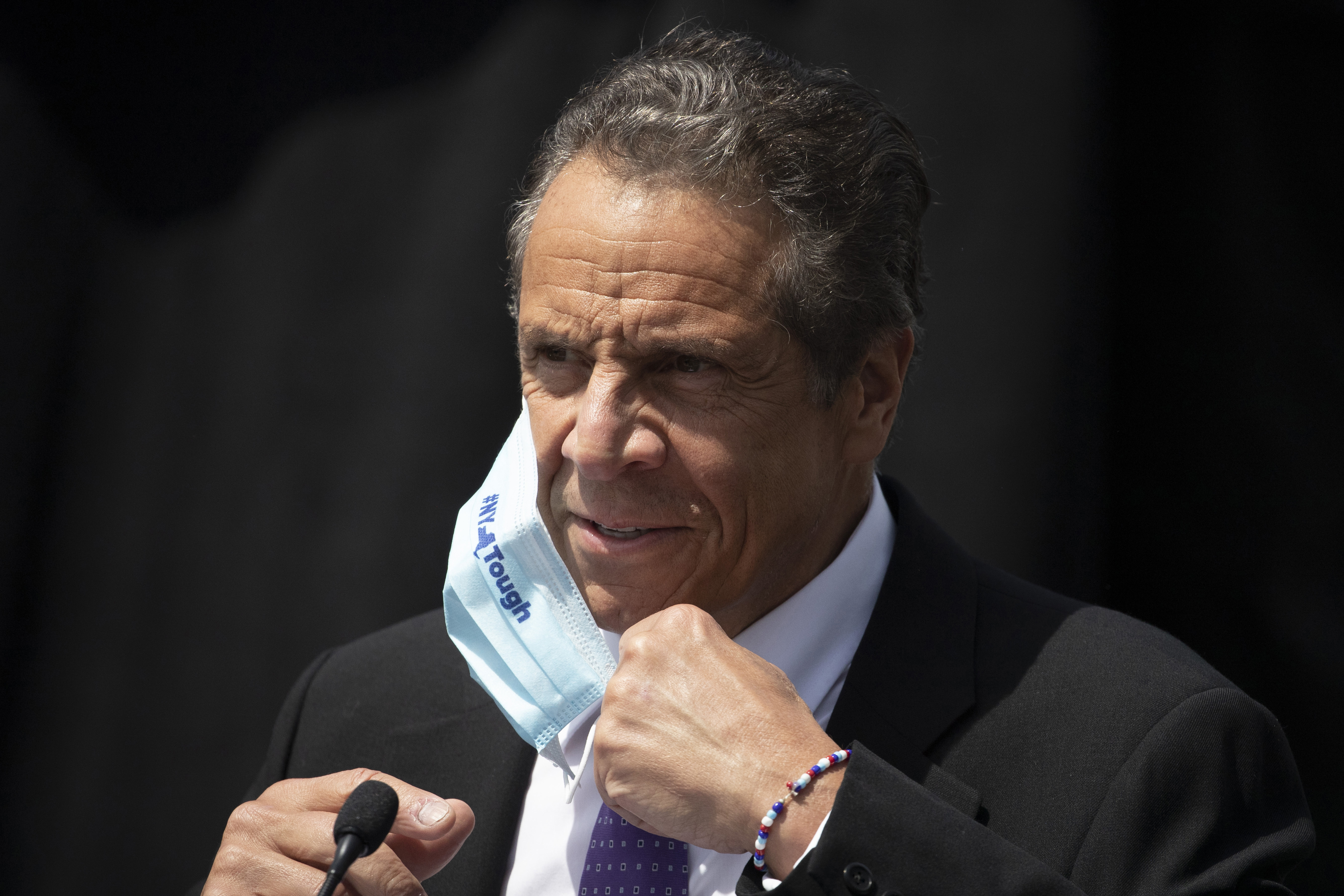 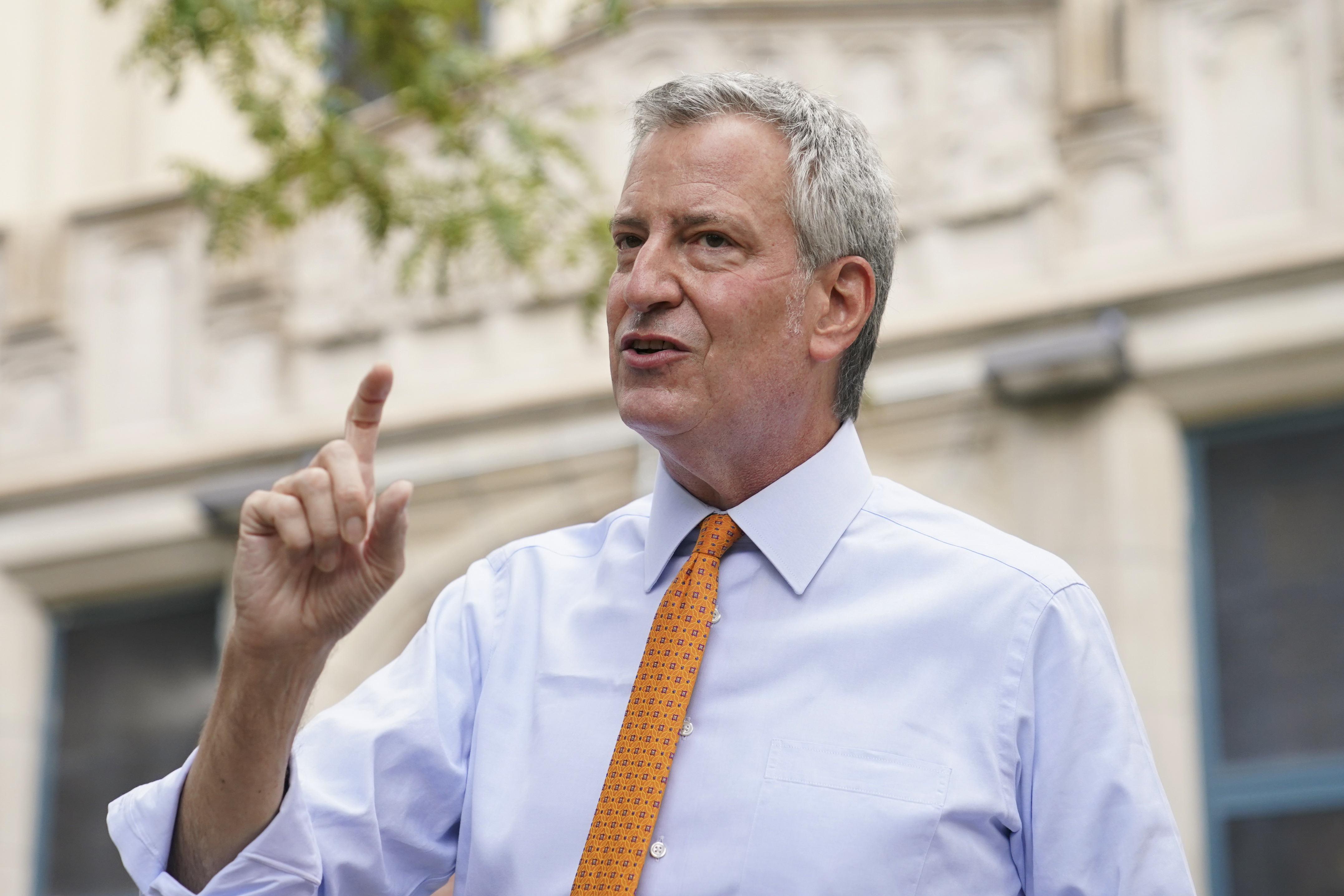 According to a study released last week, nearly two-thirds of the restaurant owners in the state of New York think they'll have to close for good by the end of the year without some sort of comprehensive relief package.

"It's so sad," Germanotta continued. "Because I'm watching some of my dear friends that own places shut down."

On Thursday, Gov Cuomo said he is in favor of allowing indoor dining in some capacity, but the city needs to figure out a way to do so safely.

"My opinion is restaurants should open. The question is how?" he said.

Mayor de Blasio said Wednesday the he hoped the city could give restaurant owners some news about indoor dining going forward this month.

"I think it's our responsibility to give them as clear an answer in the month of September as possible, of where we are going," the mayor said.

"If there can be a timeline, if there can be a set of standards for reopening we need to decide that in the next few weeks and announce it, whether it is good news or bad news."

The mayor had initially planned to allow indoor dining in June, when the rest of New York state began allowing indoor dining at half capacity.

However, Gov Cuomo said he would not allow indoor dining in the city at that time due to concerns that it would lead to another spike in COVID-19 cases.

Cuomo has suggested that he will allow indoor dining if restaurants can come up with a clear plan to ensure safety measures are taken seriously.