A LABOUR boss yesterday boasted Jeremy Corbyn will be sitting by No10’s Christmas tree as PM.

And Mr Corbyn sinisterly vowed to “shock the establishment” if he wins today’s election as he went on a dawn till dusk tour of key marginals. 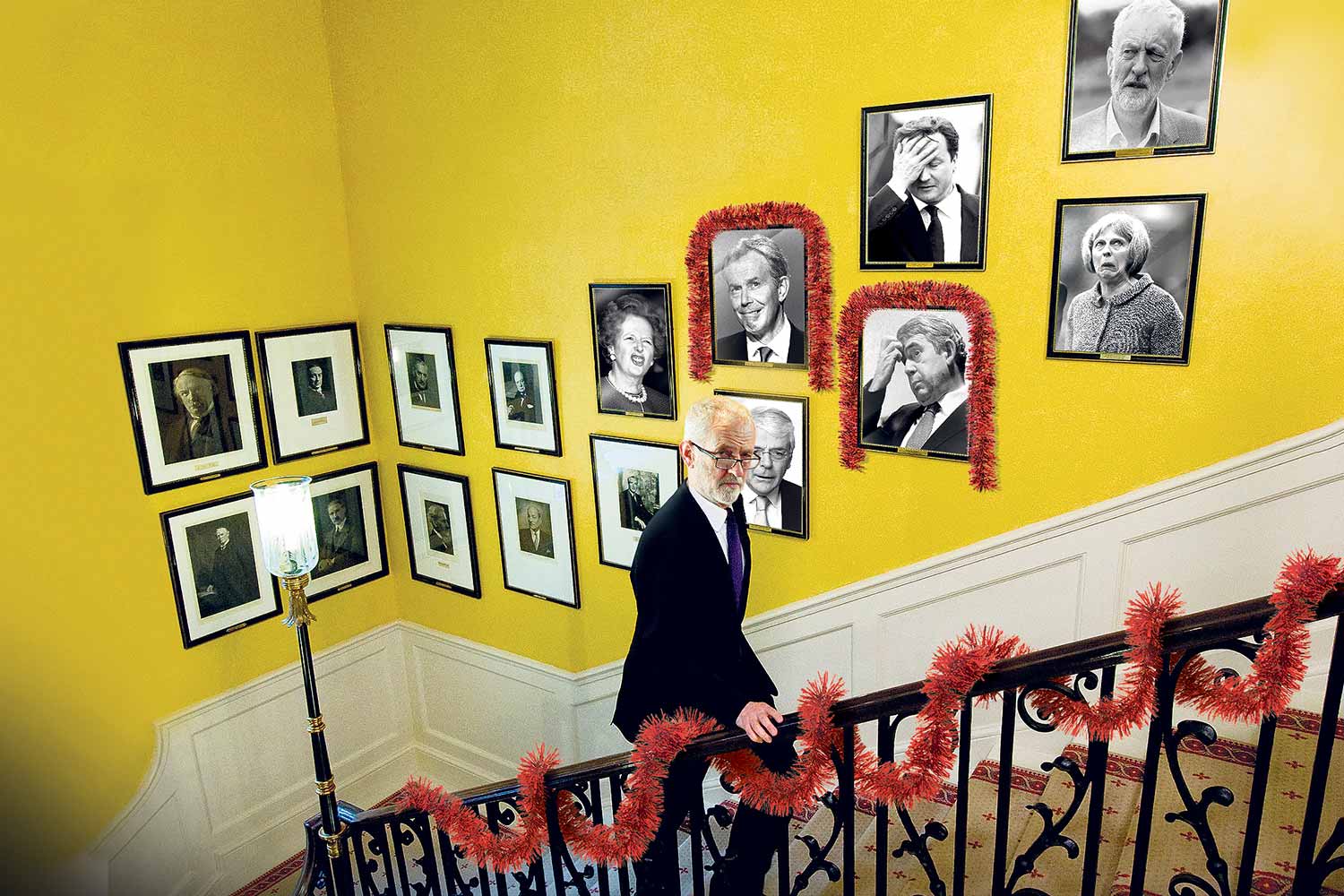 He travelled to Glasgow, Middlesbrough, Rotherham and Bedford in his final bid to try to stop the once rock-solid Red Wall of Labour seats falling to the Tories.

Meanwhile, a “Red Army” of at least 5,600 Momentum activists will spend all day today hitting the streets to get Labour’s vote out.

Labour are mounting their biggest ever ground war to try to oust Boris Johnson and install their man in No10 in time for Christmas.

Tory chiefs have warned a Corbyn government would be a nightmare as fresh research reveals the cost of Christmas would rocket by £100 a family under his party.

Criss-crossing the country in the final full day of campaigning, Mr Corbyn railed against the rich and vowed to change Britain radically.

Speaking at a rally in London, he declared: “We stand at a fork in the road. The choice facing you, the people of this country, tomorrow is truly historic.

Mr Corbyn jubilantly declared “Labour is going to win the election” as he warned Boris Johnson to “look out”.

On a 15-minute visit to Glasgow, Mr Corbyn blanked media amid a storm over his health spokesman Jonathan Ashworth trashing Labour’s chances in a leaked phone call. Instead Mr Corbyn declared class war on the wealthy.

He then zipped down to Middlesbrough where shadow transport secretary Andy McDonald led the audience of around 250 Labour supporters in a festive singalong.

The Corbynista frontbencher sang: “It’s beginning to look a lot like Christmas, Johnson needs to go.

“He’ll have to leave Number Ten, it’s time to get Labour in, they made a mess the Tories need to go.

“It’s beginning to look a lot like Christmas lots of ho ho ho. But the prettiest sight to see, will be Jeremy by the tree by No10’s front door.”

Labour’s party chairman Ian Lavery also boasted about their chances. Leaping to the stage, he yelled: “It’s within our grasp — we are only inches away from the winning line.”

But Mr Corbyn had to pull out of two planned stops in Ashfield and Broxtowe as he ran out of time.

New evidence of the cost of a Corbyn government emerged. Tory research discovered that Labour’s economic plans could send the cost of an average Christmas rocketing by a third.

Shadow Chancellor John McDonnell would like to implement a tax on food based on the number of air miles travelled. The nation’s favourite roast potatoes – maris pipers grown in Israel – would cost an extra 80p.

A frozen stuffed Iceland Perfect Turkey Crown would cost another £1.60 — as they come from Hungary. Sprouts, jetted in from South Africa, would cost £1.05 extra.

Christmas day costs the average family £321 — but if Corbyn wins, this could jump up another £103.

Meanwhile, Labour’s shadow treasury minister Clive Lewis has called for the government to give up trying to make Britain’s economy bigger.

Mr Lewis has penned a chapter in Extinction Rebellion handbook This is not a Drill calling for ministers to “abandon the fetish of growth”. He is one of John McDonnell’s key deputies and would help run the economy if Labour win.

Tory ministers warned a Corbyn government would cost jobs, drive down wages, and ruin the economy.

Treasury Minister Rishi Sunak said: “Don’t wake up on Friday the 13th to the nightmare of a Corbyn/Sturgeon coalition.

Corbyn’s plans wouldn’t just make your Christmas expensive, it would cost you an extra £2,400 in taxes every year.”

Treasury Minister Simon Clarke warned: “Corbyn’s Labour would wreck the economy and leave the country unable to pay for anything.”

Labour said their videos notched up 86.2million views on Facebook compared with 24m for the Tories. 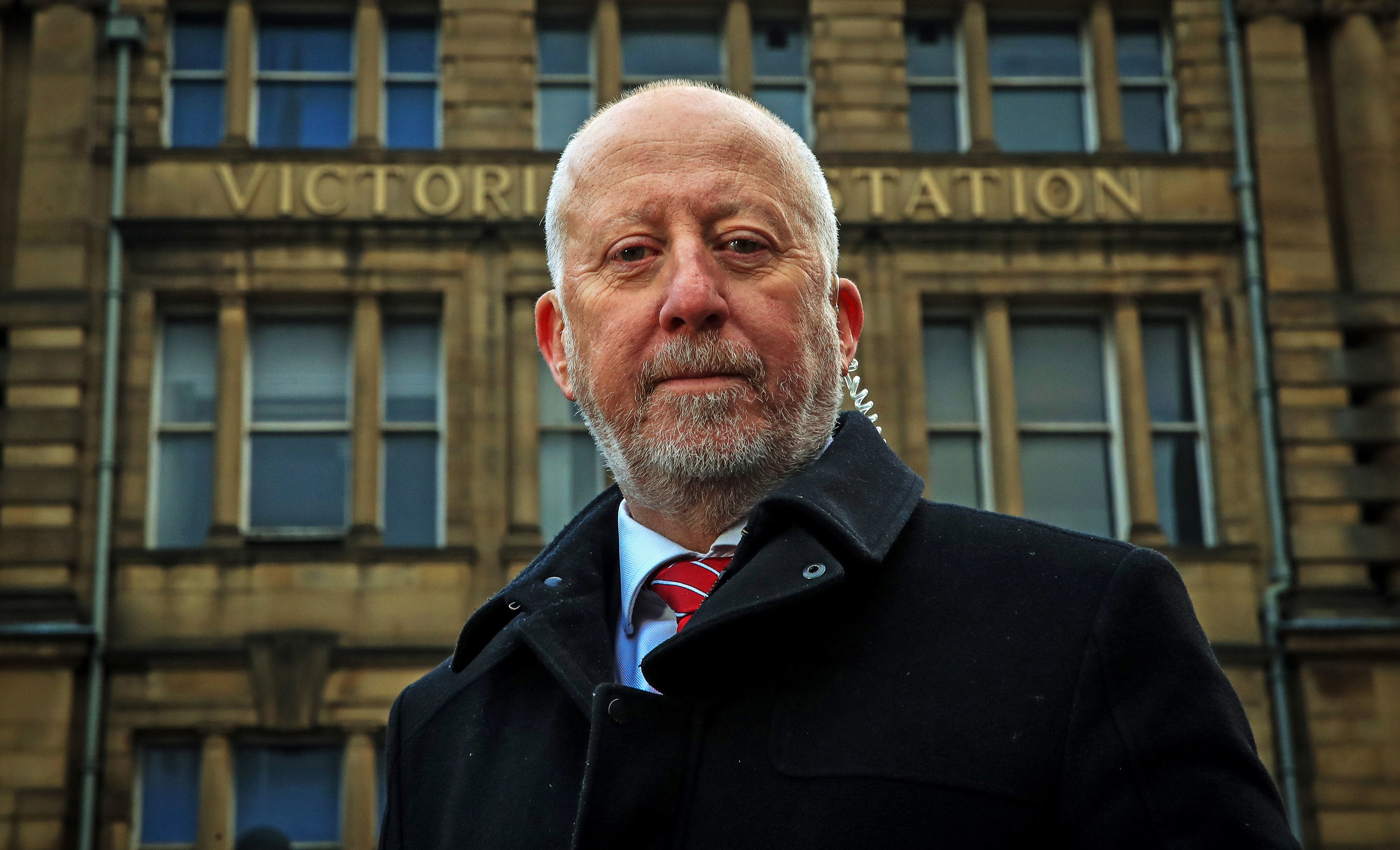 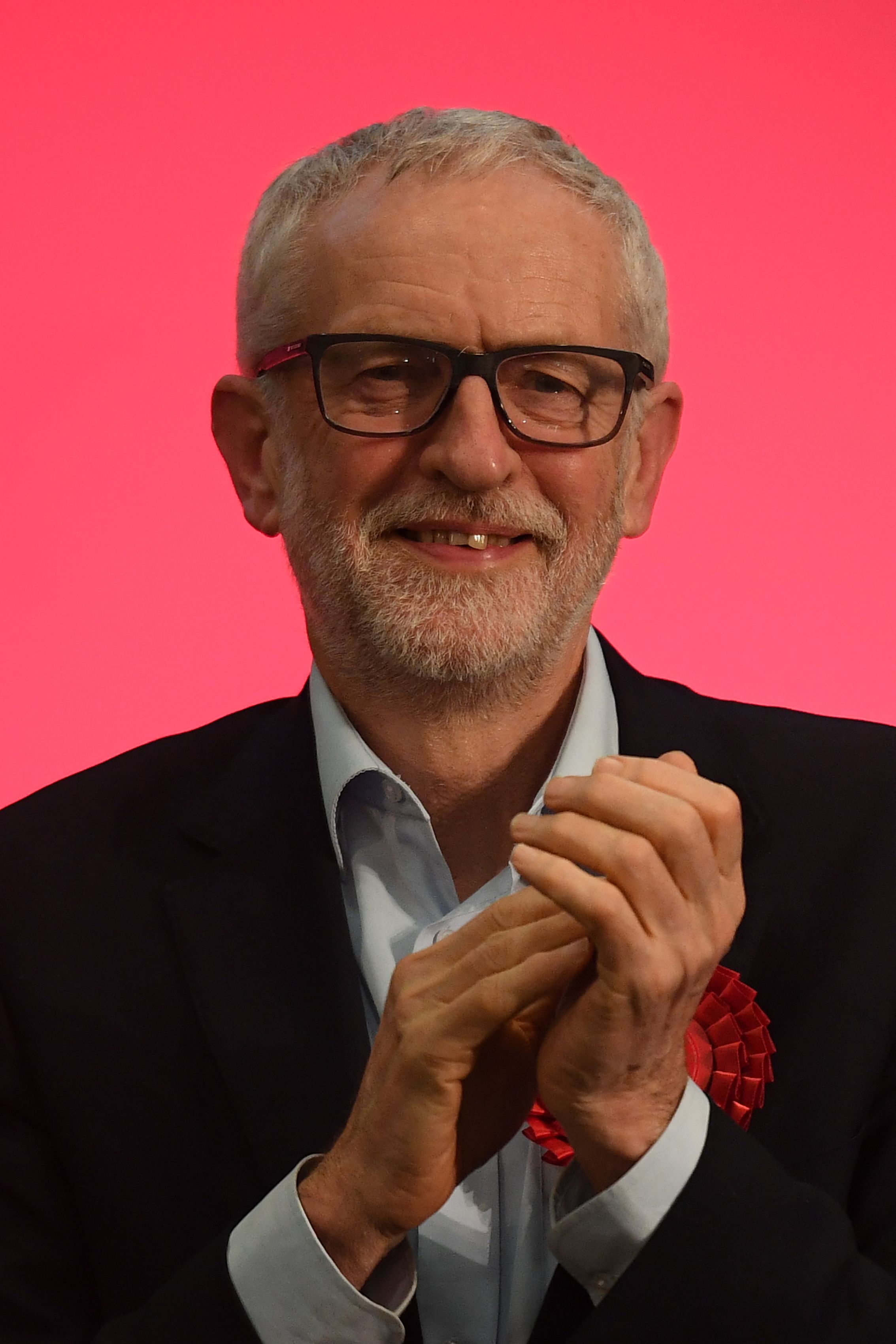 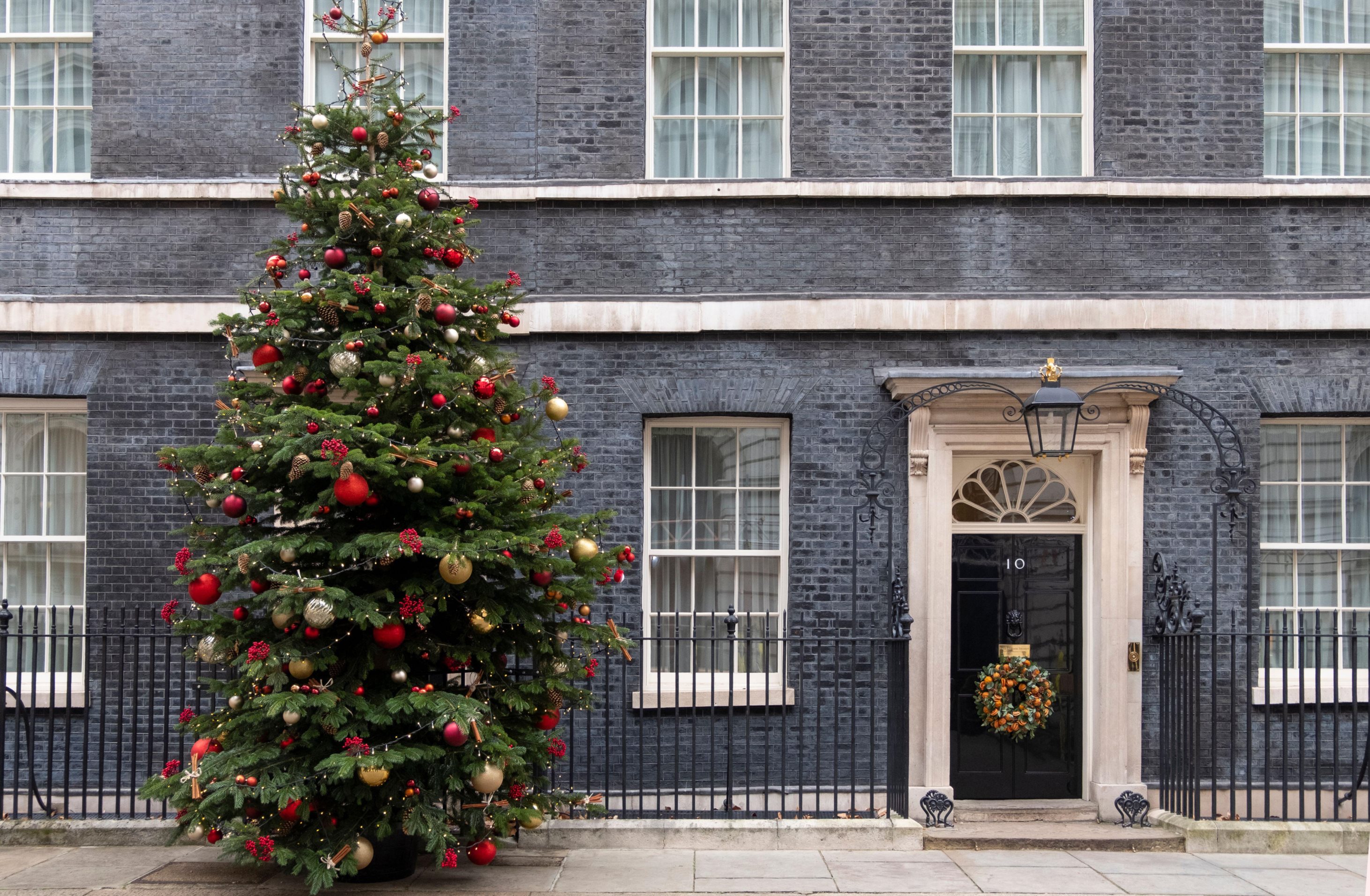 CALLS went out last night for Jeremy Corbyn to front up to more than 100 victims of the IRA after ignoring pleas for him to condemn the terror group.

They are demanding a meeting with the Labour leader after he refused to reply to a letter urging him to apologise for supporting “violent Republicanism”.

Mr Corbyn and Shadow Chancellor John McDonnell need to “hear first hand about the impact of terror on families”, the group said.

It added Mr Corbyn was “not just a sympathiser of the IRA but a supporter”.