THE MEMORIAL of US basketball legend Kobe Bryant takes place today, where crowds of mourners will honor the superstar and his 13-year-old daughter Gianna. 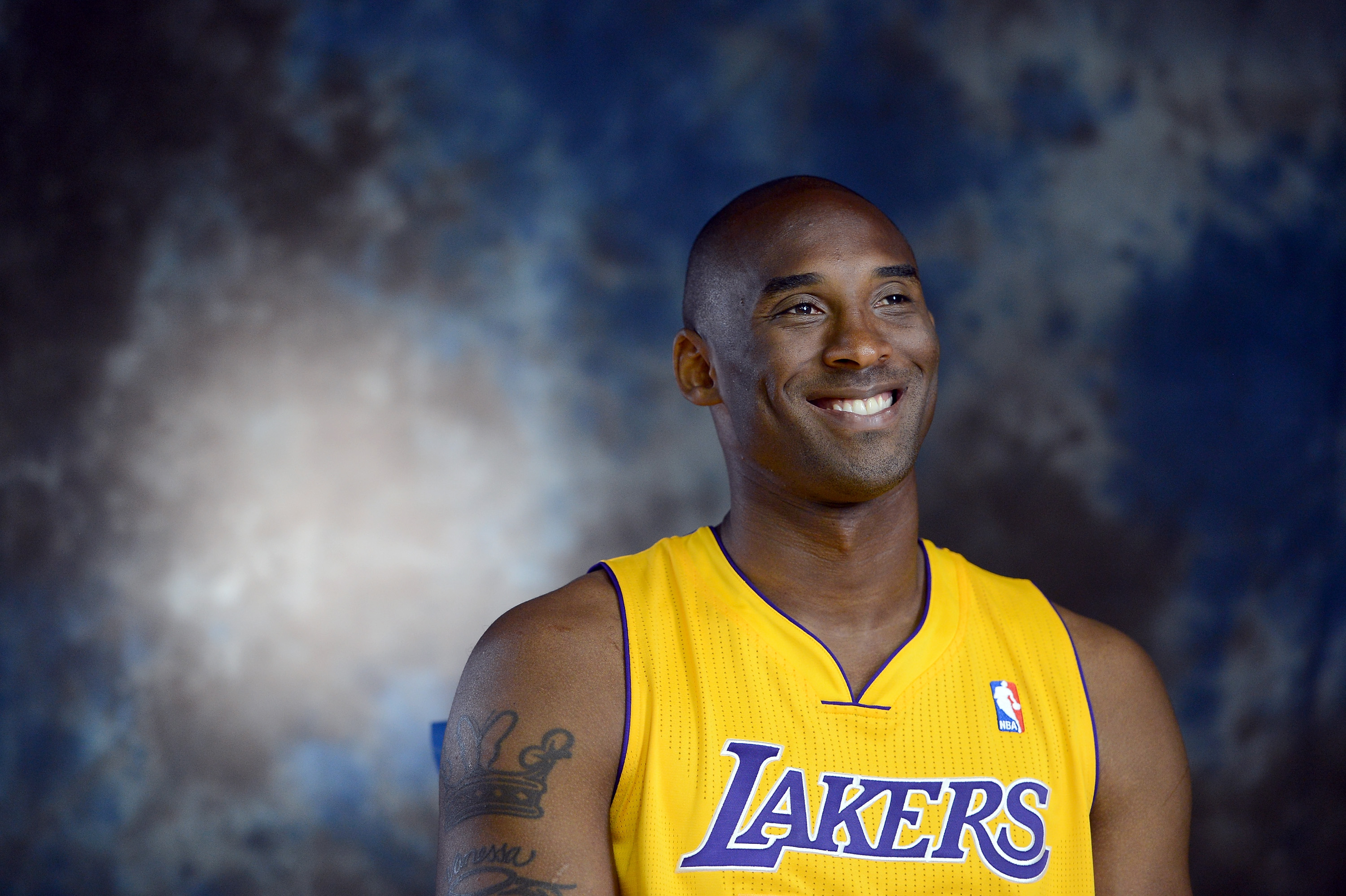 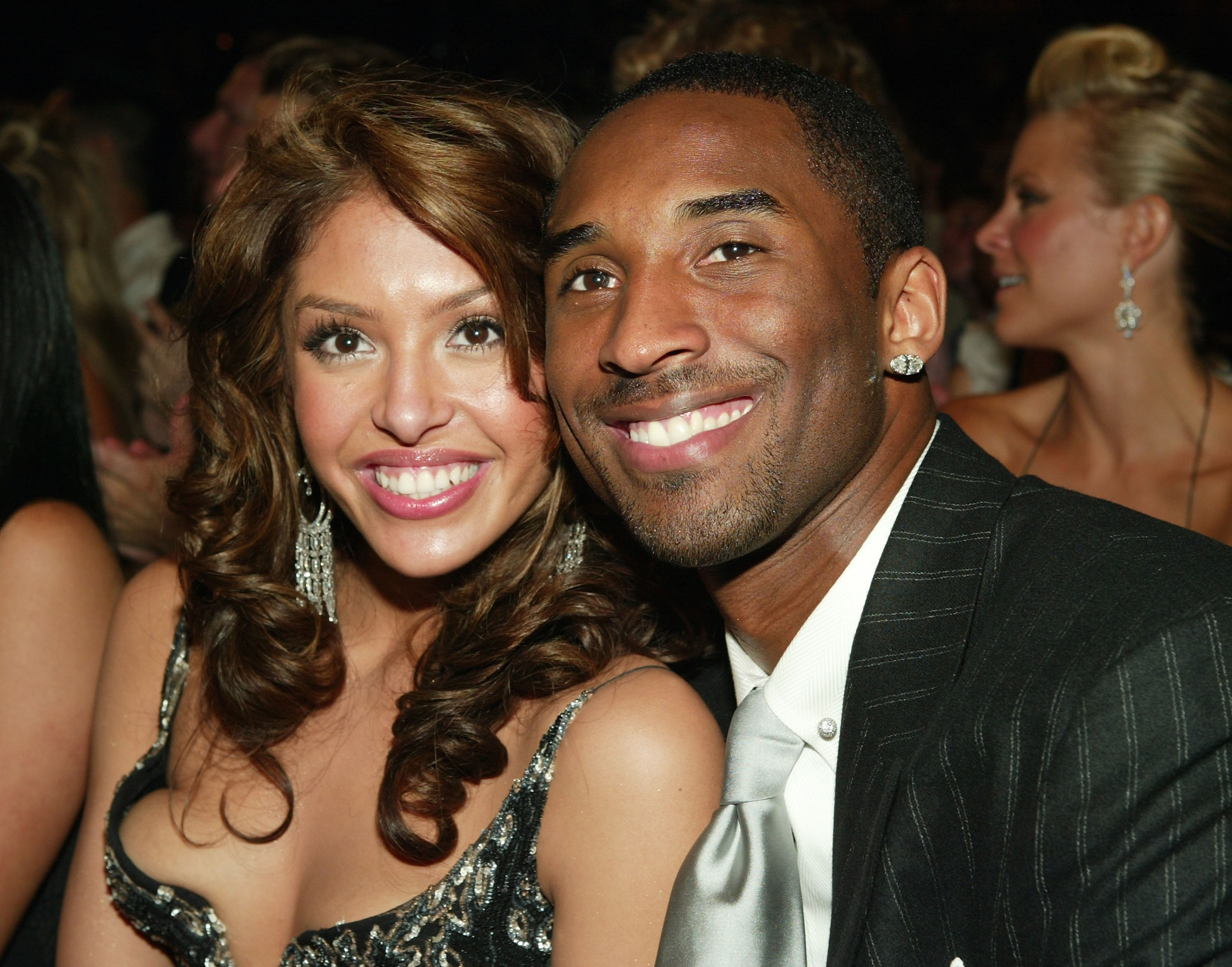 Following Bryant's death, he was laid to rest in a private funeral on February 7 by his wife Vanessa Bryant in California.

But a public service due to be held in Los Angeles today will offer fans of the sport and the public to reflect on Bryant's life.

When is Kobe Bryant's memorial?

Kobe and Gianna's memorial, titled "A Celebration of Life" will begin at 10am LA time (1pm NYC) on Monday, February.

Kobe was buried at the Pacific View Memorial Park, close to the couple's home in Orange County, by close friends and family.

His wife Vanessa announced the date on Instagram, with the caption: "#2, #24, #20 Years as a Laker and the amount of years Kob and I were together."

The date of the memorial has extra significance.

The couple were together for 20 years.

The memorial will be held at the Staples Center arena in Los Angeles, where Bryant played for the Los Angeles Lakers, alongside other stars such as LeBron James and Quinn Cook.

Following his tragic death, thousands of basketball fans gathered outside the arena to remember the legend.

Dedicated fans built a monument to commemorate him, built from flowers, letters, jerseys and basketballs. 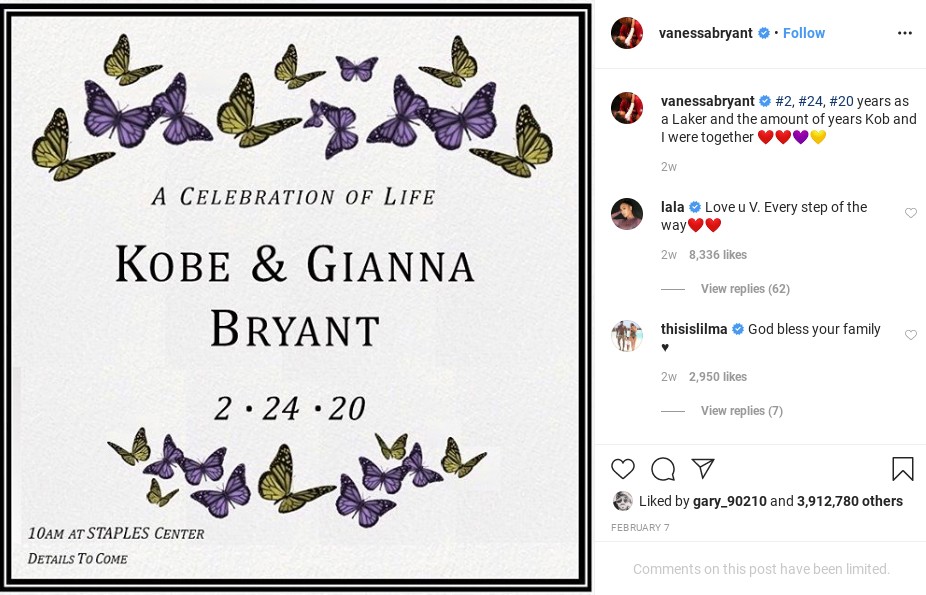 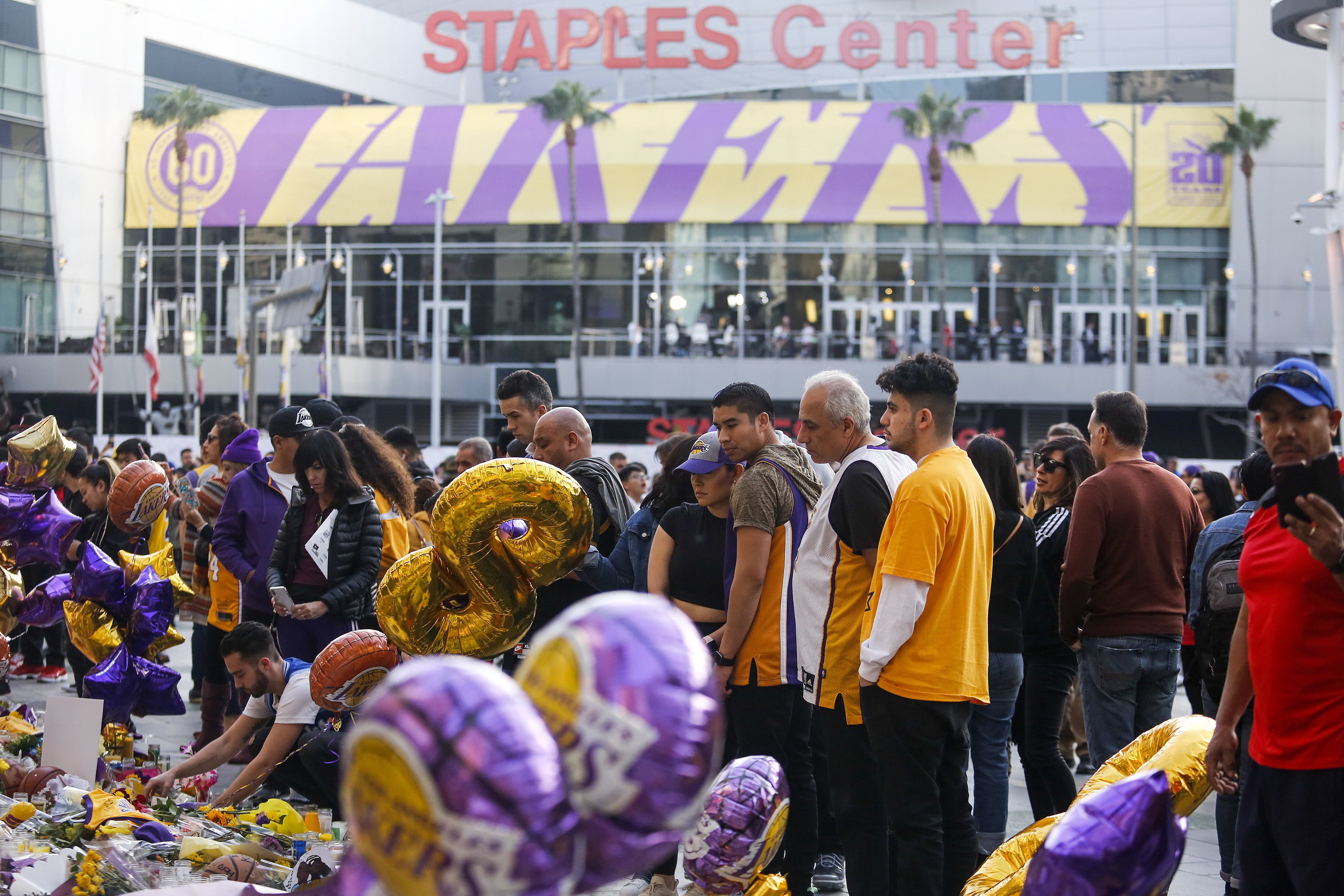 It is unclear who will attend and speak at the service, but a number of tickets were sold, ranging from $24 to $224.

Hours after his memorial comes to an end, the Staples Center will host a scheduled NBA game between the Los Angeles Clippers and the Memphis Grizzlies.

How can I watch the Kobe Bryant memorial?

The event will be covered on the CNN website, while local LA TV station are expected to stream the event live.

According to NBA TV, the website will broadcast the 4-hour event which begins at 1pm EST.

People without tickets are advised to avoid travelling downtown, with many streets around the Staples Center remaining

Organisers have said there will not be any screens broadcasting the memorial outside the arena and there will be not be overflow located near the arena for fans to gather. 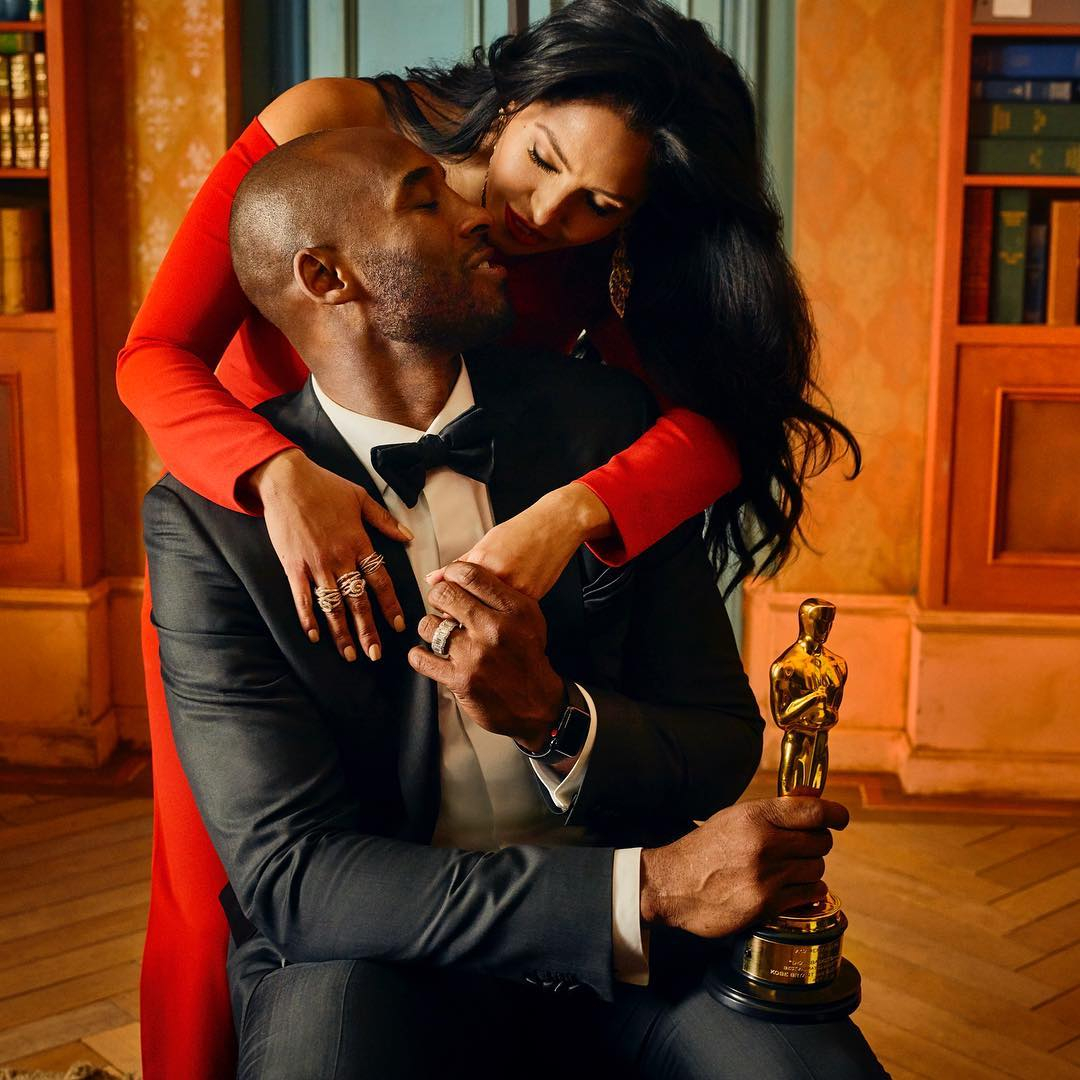