Knights Templar were ‘legends in their lifetime’ says historian

The famous Catholic military order boasted numbers of up to 20,000 members at its peak and was active for almost 200 years until its sudden demise. Between the 12th and 13th century, the Templars were among the most skilled fighting units of the Crusade period and managed large Christian economic organisations across Europe and the Middle East. Their sudden reduction in power inspired the rise of legends and has seen them at the centre of intense research ever since.

And Smithsonian’s ‘Sacred Sites of the World’ series revealed a discovery that has helped keep this alive.

The narrator said: “As the Templars grew in power and importance they took possession of other sites across the Holy Land.

“Northwest of Jerusalem, on the shores of the Mediterranean, lay the city of Acre – a strategic port of vital importance at the time of the Crusades.

“This imposing citadel is built on the site of a former Crusader fortress. 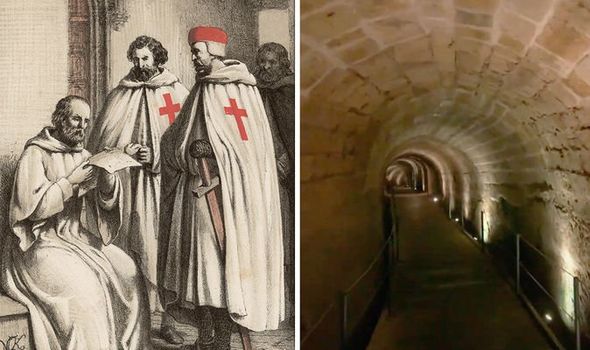 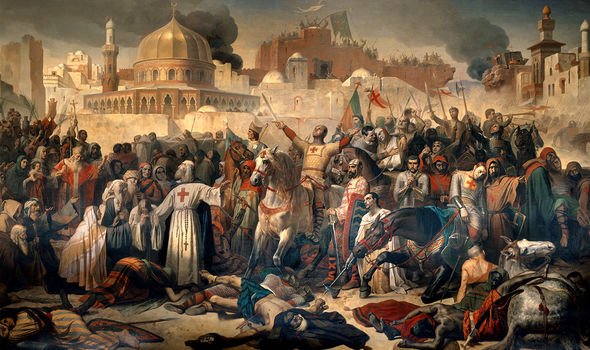 “Little remains of Acre’s Templar fortress, but in 1994 workmen discovered a hidden tunnel that linked the fortress with the city’s port, 1,150 feet (350 metres) to the west.”

The series went on to explain how the tunnel is believed to have been used during the First Crusade.

It added: “The construction showcases Templar engineering at its best.

“This strategic subterranean passageway may have been intended as an escape route and perhaps the Templars used it to secretly bring certain items out of the Holy Land because the war between Christianity and Islam did not begin and end here. It was also fought in Europe. 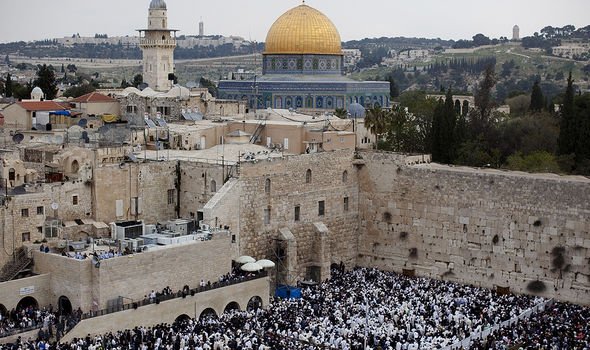 “The order acquired huge tracts of land across the continent, founding local branches known as commanderies.

“They also established sacred sites and churches where they could hold secret ceremonies.”

Some believe the order may have once carried the Holy Grail and the Ark of the Covenant, two items central to Bible scripture.

Despite the extensive search and incredible discoveries, the so-called secret treasure of the Knights Templar has never been found.

And it will never be, according to historian Daniel Jones.

He previously said: “If the Templars had any secret treasure, it remains secret, but I see no special reason why they did have any. 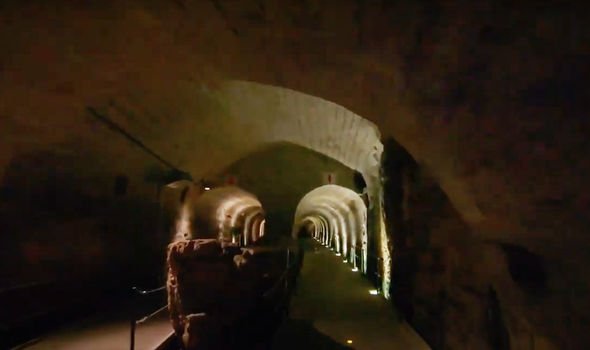 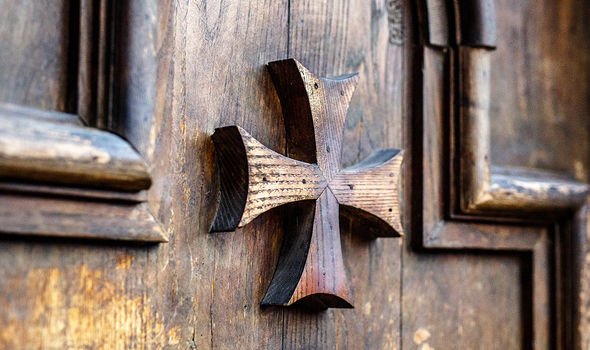 “As for the Holy Grail, there is a connection, but it’s like the connection between James Bond Spectre and MI6 – it exists in fantasy

“It’s a very long-running, and one of the most successful entertainment stories of the last 800 years.

“Was the Holy Grail real? No, of course, it wasn’t. It was a trope, a literary idea. We must not mistake it for truth.

“I’m not here to kill the fun, but our job is to present the facts as best as we can. The Templars are no fun without the myth, but just keep the history and myth separate.”

17/05/2021 World News Comments Off on Knights Templar: Tunnel found near Jerusalem used to smuggle items ‘out of Holy Land’
Markets