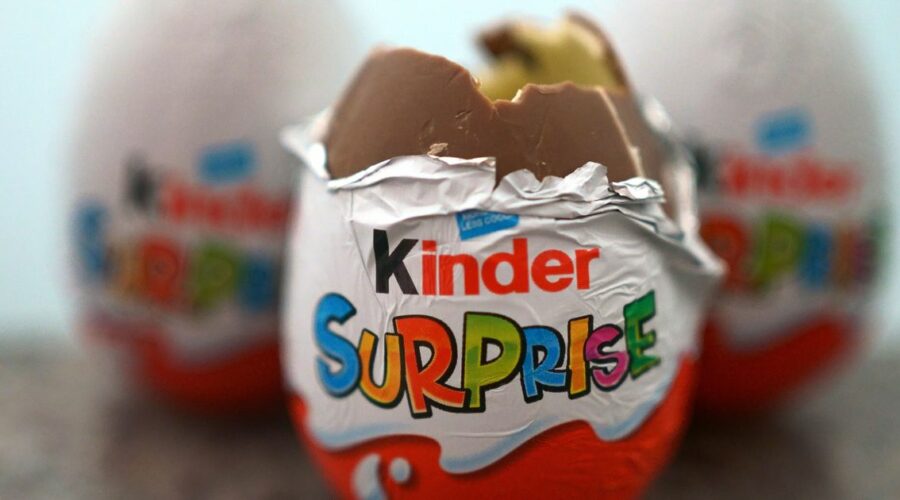 The Kinder chocolate factory has been forced to close a week before Easter after it is said to have been behind a wave of salmonella cases.

All production at the Belgium site, owned by Italian confectionery giant Ferrero, has been halted as a result.

The closure comes after the European Food Safety Authority launched an investigation into 105 confirmed and 29 suspected cases of salmonella, mainly among children under 10 years old.

There are said to be 63 cases in the UK, according to the European regulator, Mirror reports.

Kinder products have also been recalled in Belgium, France, Germany, Ireland and Luxembourg. Most cases will clear within a few days, but in some examples, symptoms can be severe and lead to hospital admission.

The Food Standards Agency in the UK said the Kinder eggs linked to the outbreak have all been manufactured at the same factory in Belgium.

Speaking after it was confirmed the factory was being shut, Belgian Agriculture Minister David Clarinval said: "Such a decision is never taken lightly, but the current circumstances make it necessary.

"The food security of our citizens can never be neglected."

In an update earlier this week, Ferrero said it was recalling several Kinder products "as a precaution" due to the possible link to salmonella.

Shoppers will be offered a full refund, the chocolate manufacturer said.

Kinder chocolate recall: Which products are being recalled?

Other Ferrero products are not affected by the Kinder recall.

Customers who've purchased one of the recalled products are being urged not to eat them and should contact the Ferrero consumer careline at [email protected] or 0330 053 8943 in the UK.

The UK Food Standards Agency said: “Point of sale notices will be displayed in retail stores that are selling these products.

“These notices explain to customers why the products are being recalled and tell them what to do if they have bought the products.“