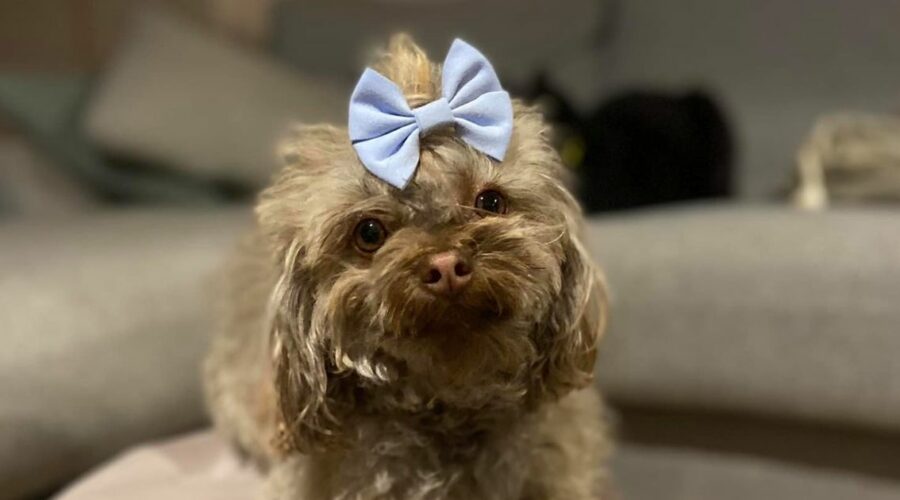 Calling all dog lovers! Sign up to TeamDogs for your weekly dose of dog news, pictures and stories.

A dog snatched from a van was returned just weeks later after the person who bought it from the dognappers saw a social media post calling for its return.

Police are investigating after thieves smashed the window and Björn, who was brought over from Sweden, was taken, along with a laptop and some personal belongings.

But a woman in East Ham, east London, who had bought an adult male Bolonka as a Christmas present for her daughter, called the couple to say that they had got the dog. She had been keeping the dog as a Christmas present for two weeks until realising it was stolen, allowing the happy reunion of owners and dog to take place.

Mr Fox said: “We could tell immediately it was him. She then offered to meet us to give him back, as she obviously didn't want to keep a stolen dog. She seemed genuine. And it was only after a work colleague of the woman had seen a picture of the new dog, and recognised it from social media, that she realised where it had come from.

Mr Fox added: “Johanna has been crying tears of happiness – we are both over the moon.”

Kent Police are still investigating what happened to him, and the couple still doesn’t know the extent of any possible damage caused to the dog during the disappearance. In September, the government announced that pet theft would be made a criminal offence, with a new law being introduced to “recognise the welfare of animals and that pets are valued as more than property”.

A spokesman said: “Pet theft is currently treated as a loss of property to the owner, but we know that does not reflect the true severity of this crime.

“The new offence will prioritise the welfare of our pets as sentient beings and recognise the emotional distress to the animal in addition to its owner.”