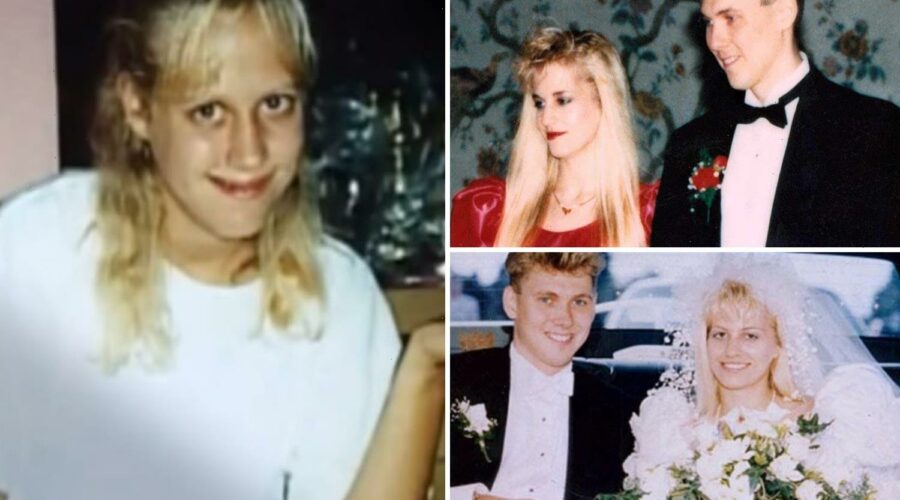 The sadistic couple, known as the "Ken and Barbie killers", twice drugged Homolka’s sister Tammy in the early 1990s before Bernardo violently raped the teen. 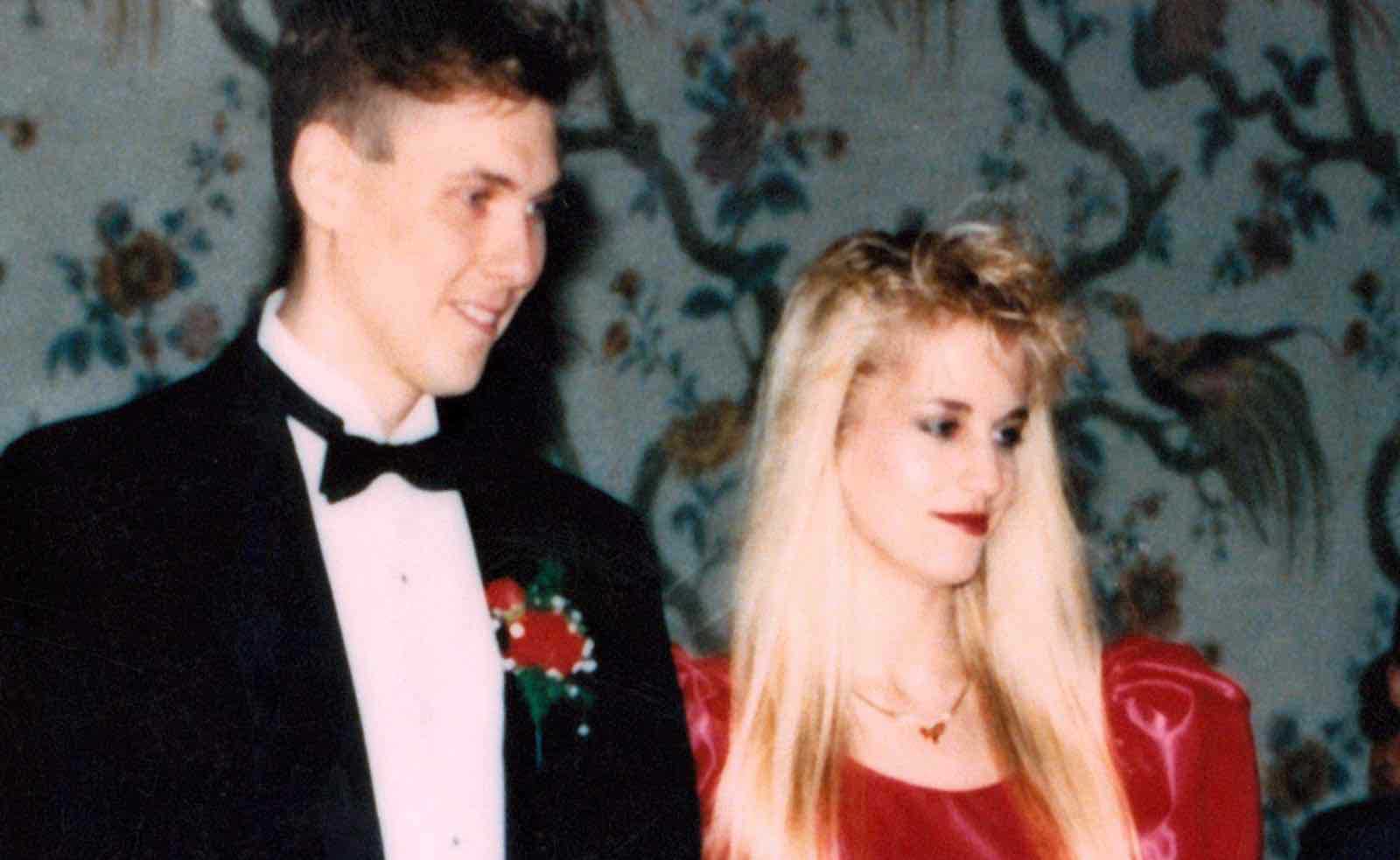 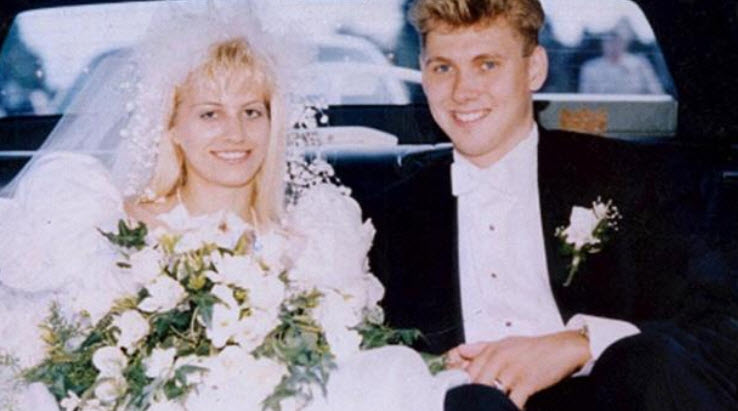 They kidnapped and killed another teen Leslie Mahaffy and forced schoolgirl Kristen French into their car at knifepoint.

A four-part docu-series titled Ken and Barbie Killers: The Lost Murder Tapes aired on Discovery on December 12. Audiences will be able to binge-watch the series on Discovery+ as well.

The couple was dubbed the Ken and Barbie killers based on their seemingly good looks and wealthy status.

During the 1980s, Bernardo worked in the Toronto suburbs as a junior accountant. Het met Homolka in 1987 and often spent a long period of time with her family.

The teenager passed out, and Bernardo sexually assaulted her for a few minutes before she regained consciousness.

Tammy reportedly didn't remember anything about the assault.

Just before Christmas that year, Homolka brought an anesthetic home from the veterinary clinic where she worked, and the couple once again drugged Tammy.

Bernardo then violently raped the teenager. Then, in what the couple insisted was an accident, unconscious Tammy began to choke on her own vomit.

The couple dressed Tammy, cleaned her up, and placed her in the bedroom before calling 911.

Homolka and Bernardo called an ambulance that took Tammy to the hospital where she died three hours later.

Tammy died only weeks before her 16th birthday. The death was ruled an accident and the couple was not arrested or charged.

Just one year after they first drugged and assaulted Tammy, Bernardo and Homolka kidnapped and killed teenager Leslie Mahaffy.

In the early morning hours of June 15, 1991, Bernardo discovered Leslie, then 14, outside her home, where she had been locked out.

In video footage, the couple captured the torture, their taunts, and Leslie's struggle.

They reportedly kept Leslie restrained in their home overnight, then killed her the next day.

The couple left Leslie's body in the basement while they hosted a family dinner.

Then, they dismembered Leslie with a circular saw, encasing each of the separated body parts in cement and dumping them in Lake Gibson, Ontario.

Weeks later, one cement brick full of remains was discovered by a father and son on a fishing trip.

Leslie's remains were reported to authorities on Homolka and Bernardo's wedding day.

Walking home from school one day, she was accosted by Homolka, who pretended to be asking for directions.

While Homolka distracted Kristen, Bernardo surprised her, forcing the teenager into their car at knifepoint.

Kristen was abducted and tortured. The sick couple allegedly filmed themselves torturing the girl, forcing her to drink alcohol and wear a schoolgirl outfit.

They killed Kristen before leaving for Easter dinner.

Bernardo claimed that Homolka beat her severely with a rubber mallet, then strangled her with a noose.

Homolka alleged that Bernardo strangled Kristen to death with an electrical cord.

The pair dumped Kristen's body in a ditch 45 minutes outside her neighborhood, and she was discovered on April 30 – two weeks after her abduction.

DNA evidence discovered on Kristen's body linked her to several other rapes committed by Bernardo.

Bernardo also admitted to at least 10 other sexual assaults and has been tied to six attempted rapes. He was dubbed "The Scarborough Rapist".

Homolka eventually told the police Bernardo had coerced her to provide him with victims, but the video footage the couple had taken proved her to be guilty as well.

Police were able to sentence the two to prison after examining six tapes of video evidence.

Bernardo was convicted in 1995 of first-degree murder, kidnapping, and aggravated sexual assault. He is serving a life sentence in Ontario.

He claimed the killer “considers himself to be the center of the universe”.

Homolka was convicted of manslaughter and served 12 years in prison.

After her release in 2005, she married Thierry Bordelais, her attorney's brother. Bordelais and Homolka, who has since changed her name, reportedly have multiple children together.

Bernardo faced a parole hearing in June this year. A judge turned down his application after just one hour in the courtroom.

During a previous hearing in 2018, the serial killer claimed that he “cried” over his past actions.

He said: “What I did was so dreadful. I hurt a lot of people. I cry all of the time.” 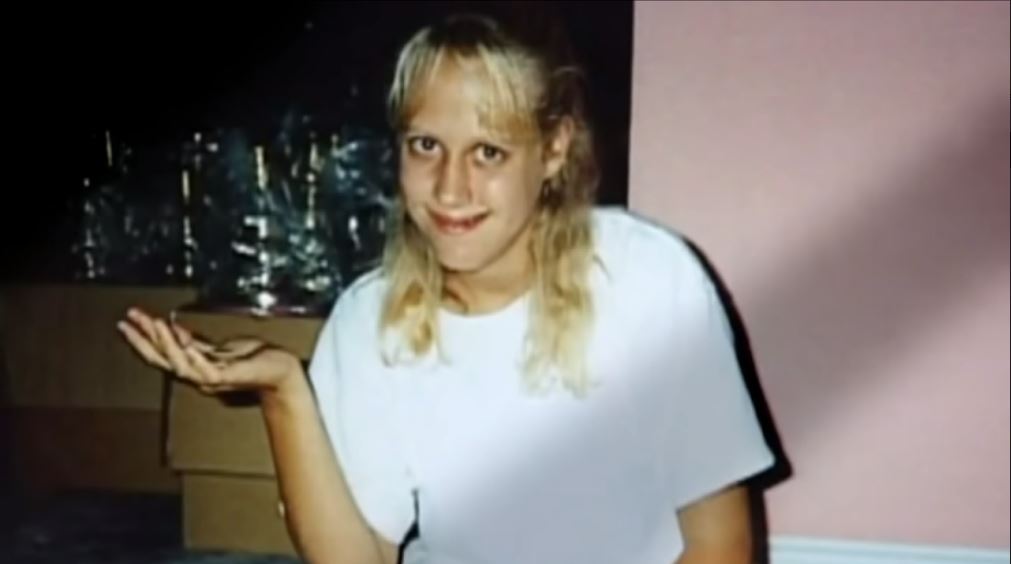 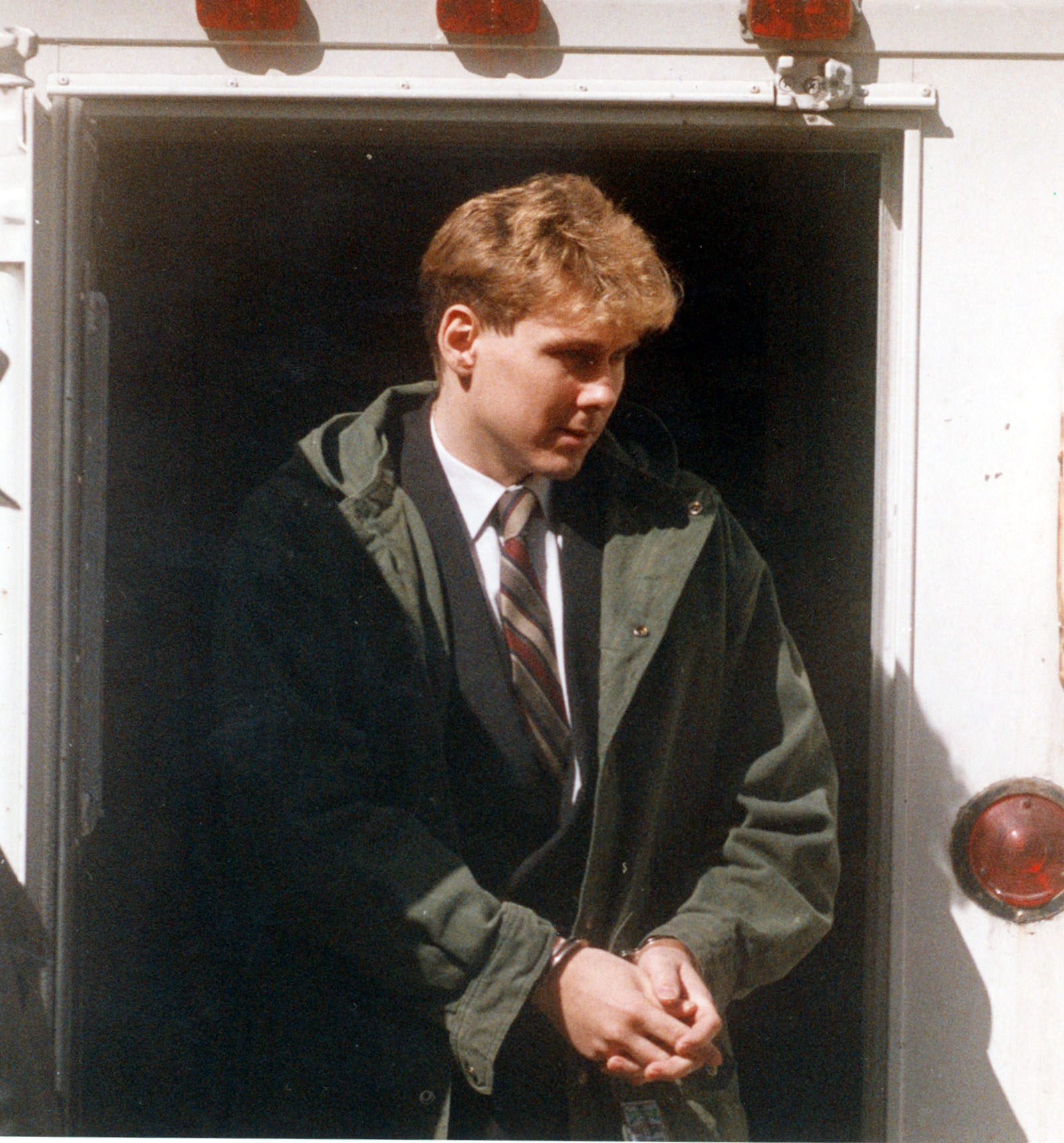