Another £700,000 for the Blair family’s coffers: Barrister Kathryn’s one-bed mews house in central London sells for £1.9M – eight years after it Cherie bought it for £1.2M

A one-bedroom mews house made a £700,000 profit for Tony Blair’s family after it was sold this year, The Mail on Sunday can reveal.

The central London property is thought to have been bought by Sir Tony’s wife Cherie for their daughter Kathryn in 2014 for £1.2 million. It was recently snapped up for £1.9 million, an increase of 58 per cent in eight years.

Prices in the area have climbed by an average of 43 per cent in that period, but the Blairs carried out renovations, planning documents reveal. A basement extension and enclosed courtyard were added by the family.

The house is one of nearly 40 properties owned by the former Labour Prime Minister, his wife and their four adult children. 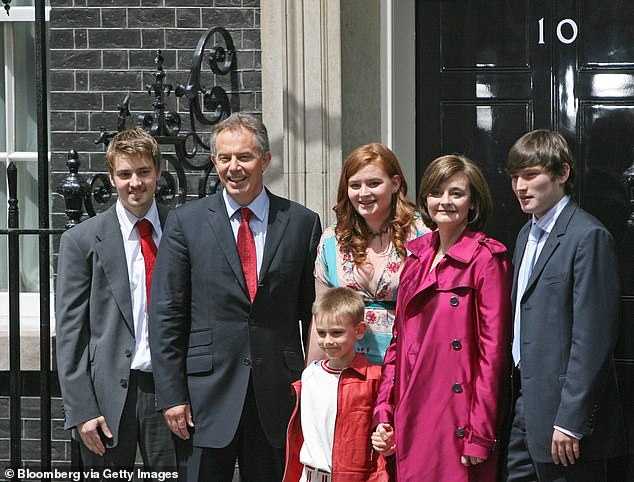 A one-bedroom mews house made a £700,000 profit for Tony Blair’s family after it was sold this year, The Mail on Sunday can reveal. Pictured: The Blairs outside Downing Street in 2007 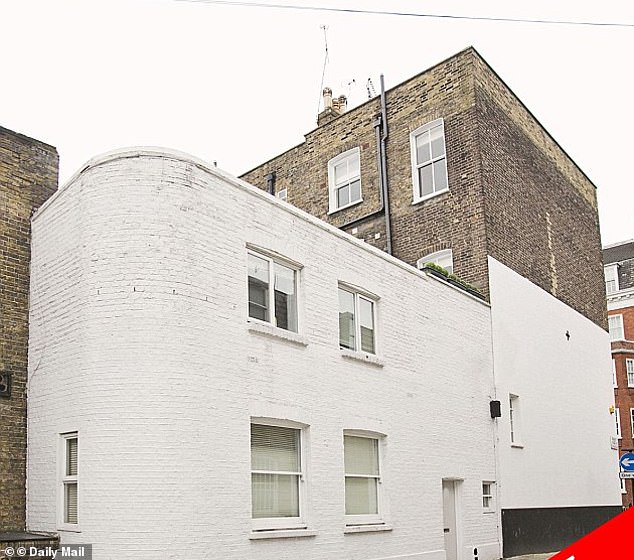 The central London property (above) is thought to have been bought by Sir Tony’s wife Cherie for their daughter Kathryn in 2014 for £1.2 million

Indeed, Kathryn’s former mews home backed on to a six-bedroom property owned by her eldest brother Euan, 38, which he bought with their mother nine years ago.

Entrepreneur Euan, whose digital apprenticeship firm Multiverse was valued at £640 million last year, has been the most active of all the siblings in the property market.

With his mother, he is a director of the property lettings company Oldbury Residential Limited, which owns more than 30 flats and houses in the North.

In 2018, her bid to add a single-storey extension to the house, which is in a conservation area, was branded ‘thoughtless vandalism’. Despite opposition, the plan was approved.

As Sir Tony’s post-Prime Ministerial career took off, he and his wife ploughed £5.75 million into a Grade I-listed mansion once owned by the actor Sir John Gielgud.

The house near Aylesbury, Buckinghamshire, is worth more than £10 million. The Blairs did not comment last night.