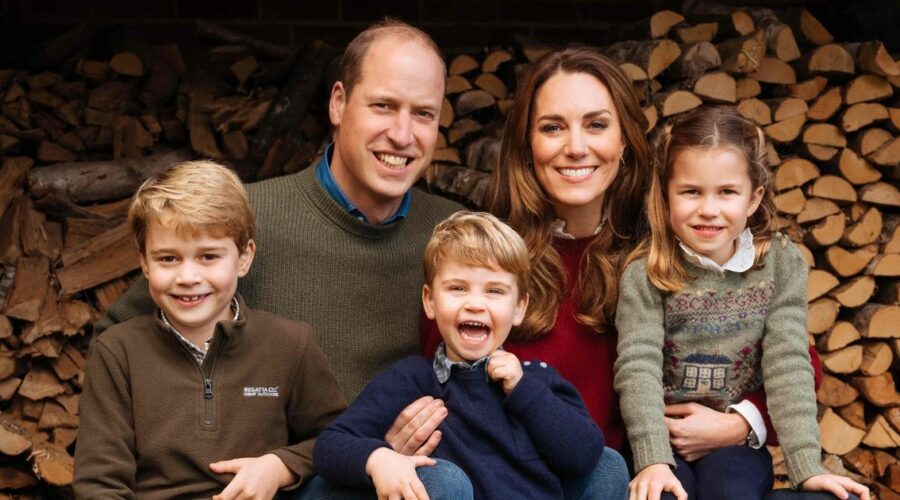 Kate Middleton has revealed her children's food habits and discussed her favourite things to eat.

During her appearance at Lavender Primary School in Enfield for Children's Mental Health Week in 2019, the Duchess of Cambridge said: "It's interesting how food and energy and how you feel work together.

"It's amazing the connection between physical and mental wellbeing."

The 39-year-old added that 6-year-old Princess Charlotte "loves olives" and said her three children regularly helps her cook one of the family's favourite meals, "cheesy pasta", The Express reports.

The Ivy Learning Trust chief executive, Matthew Kleiner-Mann said: "They made cheesy pasta the other day.

"One stirs the flour, one puts the milk and butter in. And they made salads and stuff."

He also said: "Food is important to her and she understands the links between mental health and physical health."

Kate also revealed that she herself is a fan of eating olives, during a visit to Great Ormond Street Hospital in 2018.

"I used to eat lots and lots of olives when I was little as well," she told a then-four-year-old patient called Rafael Chana.

However, it is not just olives that Kate and Charlotte share a love for.

But Kate explained that making the meal for the whole family is "difficult".

The Duchess explained: "It's so hard cooking curry with the family though."

"The children have a portion with no spice, yours is medium," she said to William.

She added: "Charlotte is pretty good with heat."

According to insiders, the Duchess of Cambridge could follow her husband, Prince William's, example, whose environmental series with Sir David Attenborough began on BBC1 earlier this week.

Keep up to date with all the latest news stories. by signing up for one of Daily Star's free newsletters here.

The telephone meeting was held on Tuesday with David Glover, who commissioned the hit Channel 4 show Gogglebox, the Daily Mail reports.

The documentary would be about the subject of early childhood development, which is of great interest to the future queen.

It could potentially have the feel of the BBC’s genealogy series ‘Who Do You Think You Are?’ in which celebrities look back on their family trees.