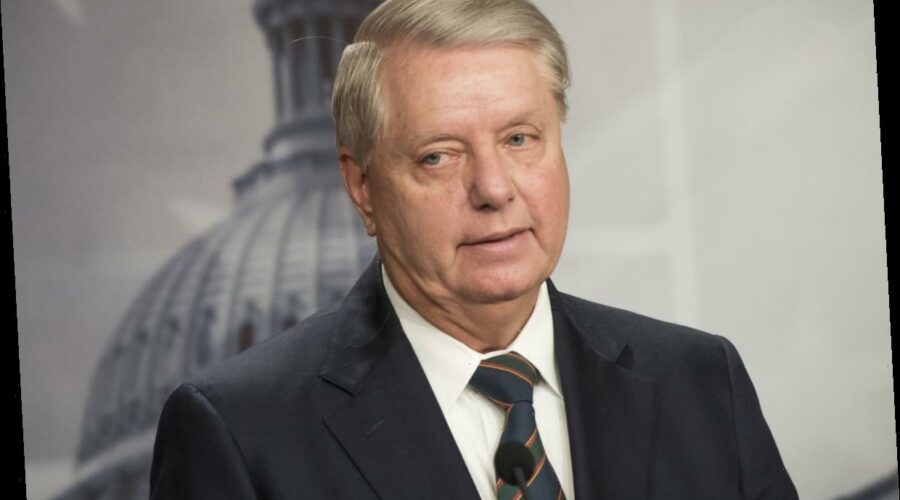 The lawmaker told Fox News how former President Donald Trump is ready to "move on" and rebuild the Republican Party after his impeachment trial. 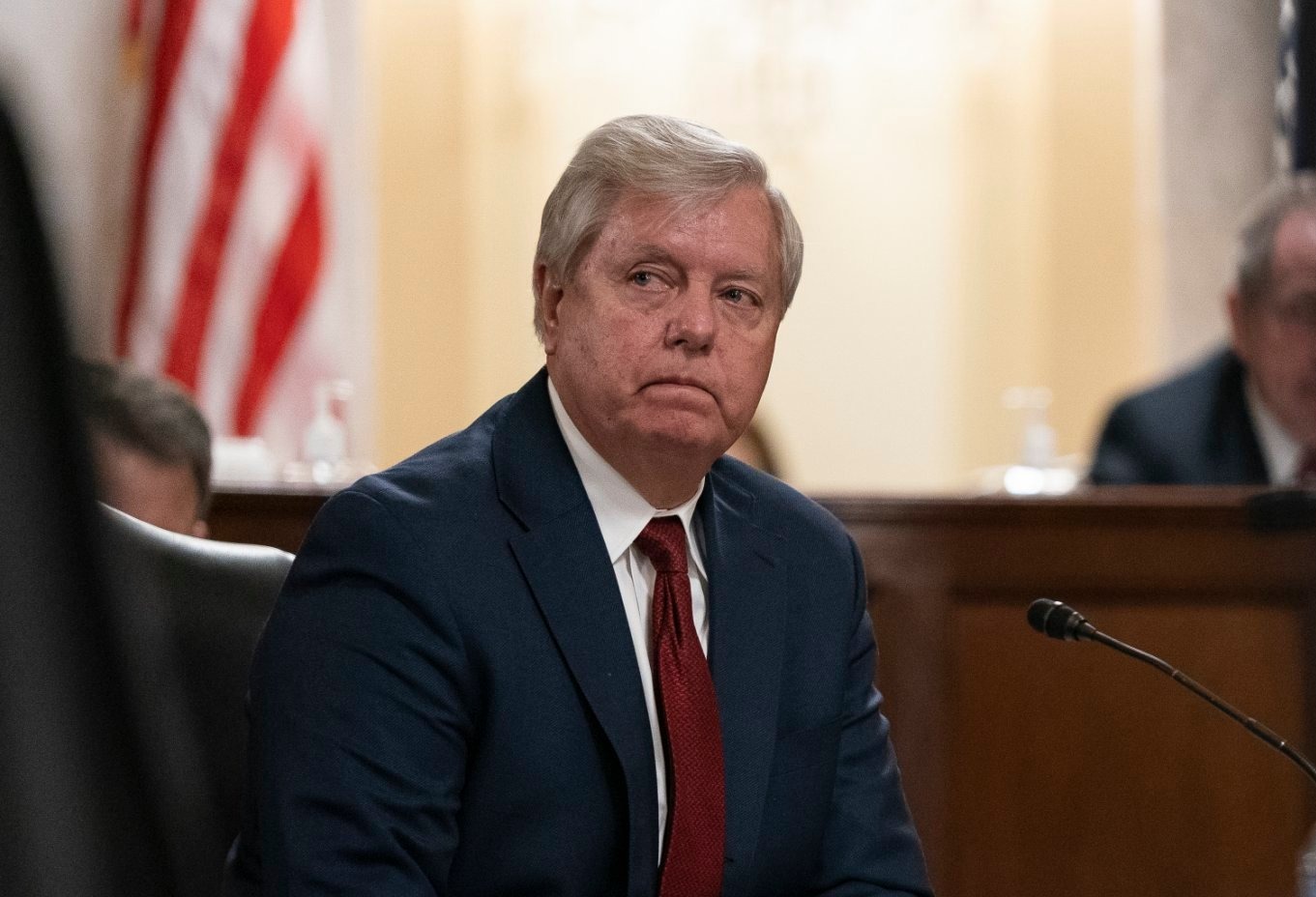 Graham said: "I thought the impeachment trial was not only unconstitutional, I condemn what happened on Jan. 6, but the process they used to impeach this president was an affront to rule of law.

He added: "And if you use this model, I don't know how Kamala Harris doesn't get impeached if the Republicans take over the House."

"Because she actually bailed out rioters and one of the rioters went back to the streets and broke somebody's head open.

"So we've opened Pandora's Box here and I'm sad for the country?"

It comes after the South Carolina Senator told Democrat lawmakers to "be careful what you wish for," after suggesting that if Trump's impeachment trial was drawn out, the focus should be shifted to the newly elected Vice President.