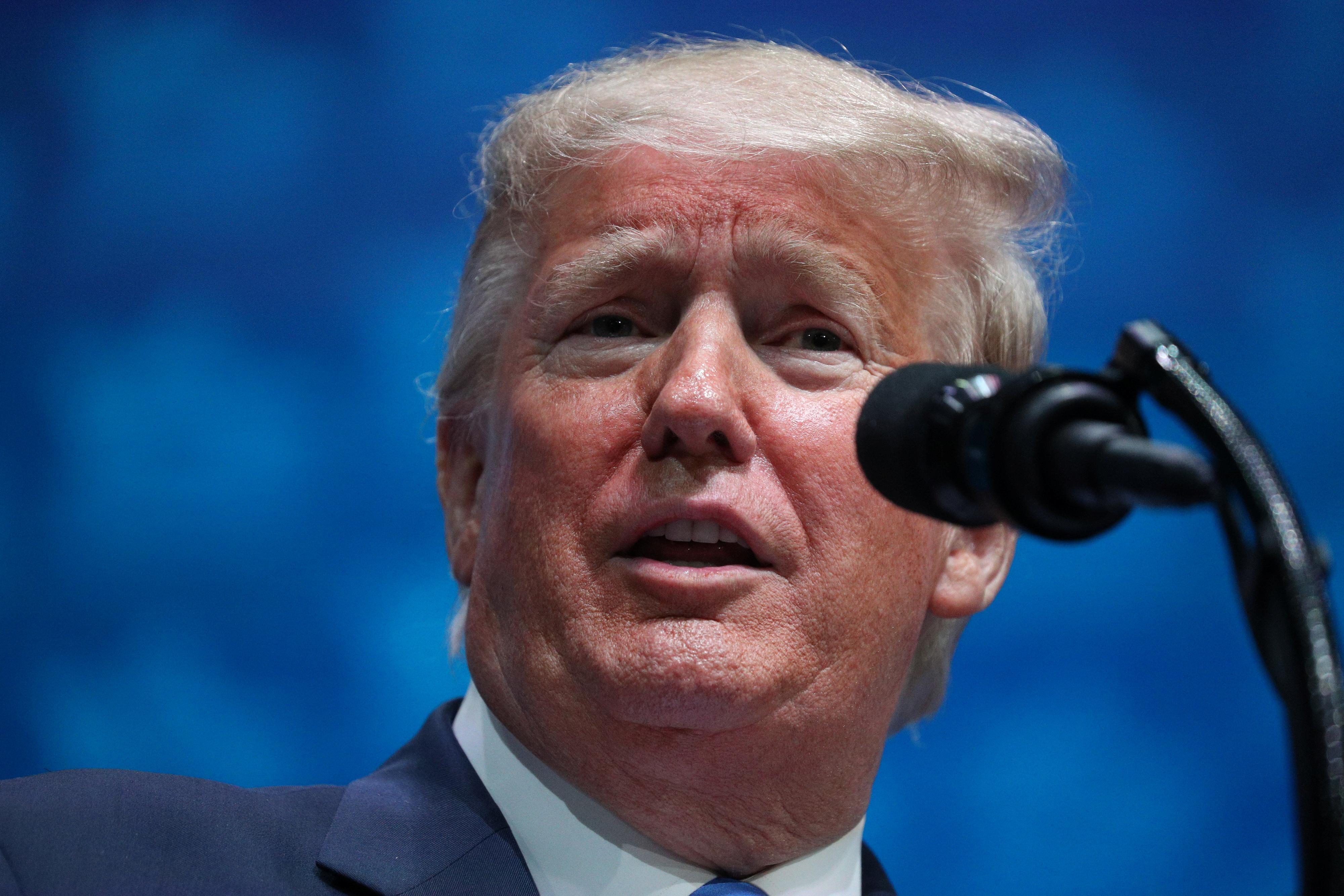 WASHINGTON (Reuters) – The U.S. Justice Department’s inspector general, in a report to be made public on Monday, found that an FBI probe into advisers to Donald Trump’s 2016 presidential campaign was opened on a legitimate and properly authorized basis, a congressional source familiar with the findings said.

The department’s watchdog further found that political bias on the part of FBI employees did not influence the agency’s decision to open its investigation – a probe that eventually led to Special Counsel Robert Mueller’s examination of Russian interference in the 2016 election.