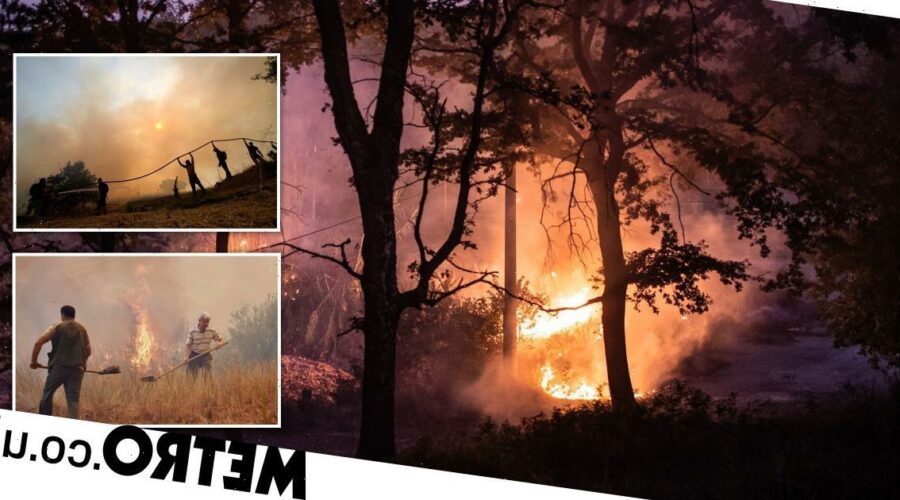 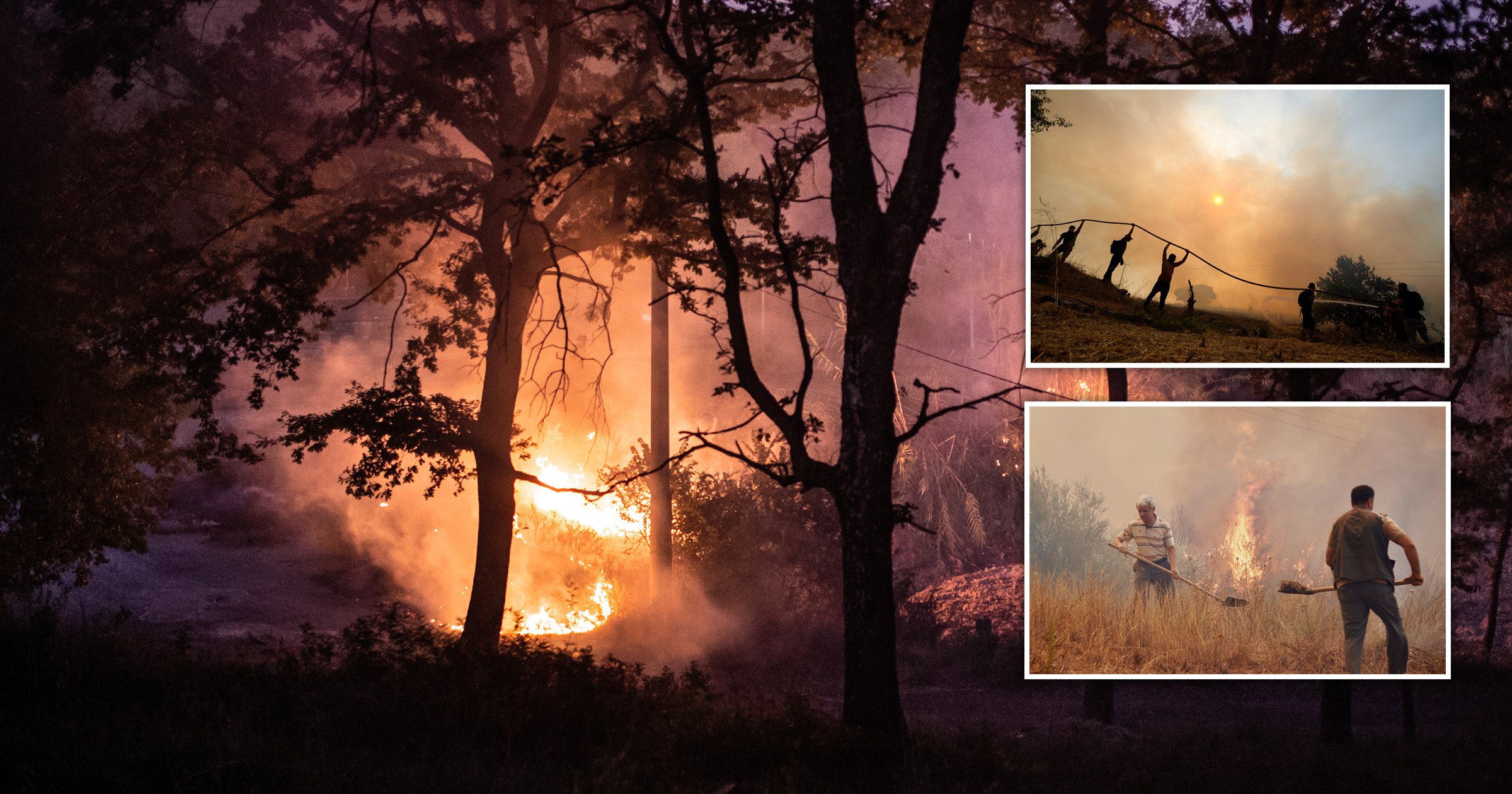 The world may have seen its hottest month since records began, according to a US scientific agency.

Temperatures across the globe averaged 16.73°C in July, beating the previous record set in July 2016 by 0.01°C, the National Oceanic and Atmospheric Administration said.

Scientists said the last seven Julys, from 2015 to 2021, have been the hottest seven Julys on record and last month was 0.93°C warmer than the 20th century average.

‘This new record adds to the disturbing and disruptive path that climate change has set for the globe,’ NOAA Administrator Rick Spinrad said in a press release.

‘This is climate change,’ said Pennsylvania State University climate scientist Michael Mann. ‘It is an exclamation mark on a summer of unprecedented heat, drought, wildfires and flooding.’

Asia had its hottest July ever, surpassing 2010, while Europe had its second-hottest July, trailing only 2018, the agency said.

It was only the 13th hottest July on record in the US due to cooler than average temperatures in states like Texas, Kansas, Missouri and Maine.

As a whole, 2021 is so far the sixth warmest year on record, mostly because the year started cooler than recent years due to a La Nina cooling of the central Pacific that often reduces the global temperature average.

University of Illinois meteorology professor Donald Wuebbles said: ‘One month by itself does not say much, but that this was a La Nina year and we still had the warmest temperatures on record… it fits with the pattern of what we have been seeing for most of the last decade now.’

It comes after Europe saw what may have been the highest temperature ever recorded, with 48.8°C in Sicily.

Many parts of the world have been plagued by wildfires due to the extreme heat with blazes raging in Italy, Greece and parts of the US.

There is some discussion among scientists over whether July 2021 was the hottest ever but all agree that the trend over time is ever increasing temperatures.

Zeke Hausfather, a climate scientist at the Breakthrough Institute, said it is not unusual for agencies to have small differences in data.

‘The NOAA record has more limited coverage over the Arctic than other global temperature records, which tend to show July 2021 as the second (NASA) or third (Copernicus) warmest on record,’ Mr Hausfather said.

‘But regardless of exactly where it ends up on the leaderboards, the warmth the world is experiencing this summer is a clear impact of climate change due to human emissions of CO2 and other greenhouse gases.

‘The extreme events we are seeing worldwide – from record-shattering heat waves to extreme rainfall to raging wildfires – are all long-predicted and well understood impacts of a warmer world.

‘They will continue to get more severe until the world cuts its emissions of CO2 and other greenhouse gases down to net-zero.’

Last week, a UN climate science report from the Intergovernmental Panel on Climate Change shocked the world by revealing things are on track for 1.5°C of warming by around 2030.

The globe is currently experiencing 1.1°C of warming which is thought to be driving more frequent weather-based disasters including the flooding seen in Germany earlier this year and the wildfires.