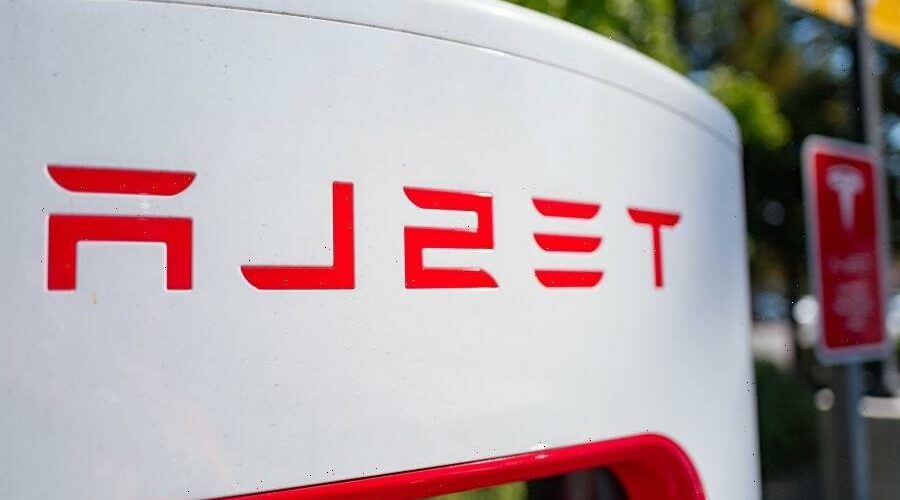 A federal judge has reduced damages in a discrimination lawsuit that were awarded to a Black Tesla employee.

Last year a jury awarded Owen Diaz, a Tesla elevator operator, $137 million for discrimination he faced while working for the company, The Wall Street Journal reported.

From 2015 to 2016, Diaz said he was a victim of racism and his colleagues called him the n-word and other racial slurs while on the job, Reuters reported.

U.S. District Judge William Orrick called the damages excessive and unconstitutional and believed that the $15 million dollars awarded to the employee were a better a fit, MarketWatch reported.

Orrick wrote a 43-page decision that found Tesla was in fact liable for the emotional harm Diaz sustained and that the company failed to take appropriate steps to protect Diaz from racial harm, but believes the jury made a mistake when it handed down its multi-million-dollar award.

“The award of $15 million is substantial but does not come close to reflecting the harm caused to Mr. Diaz, or the reprehensibility of Tesla’s conduct,” he said.