JOHN Bercow last night vowed he would refuse to let Boris Johnson take Britain out of the EU by suspending Parliament.

The Commons Speaker said he would fight any attempt to prorogue Parliament with “every bone in my body”. 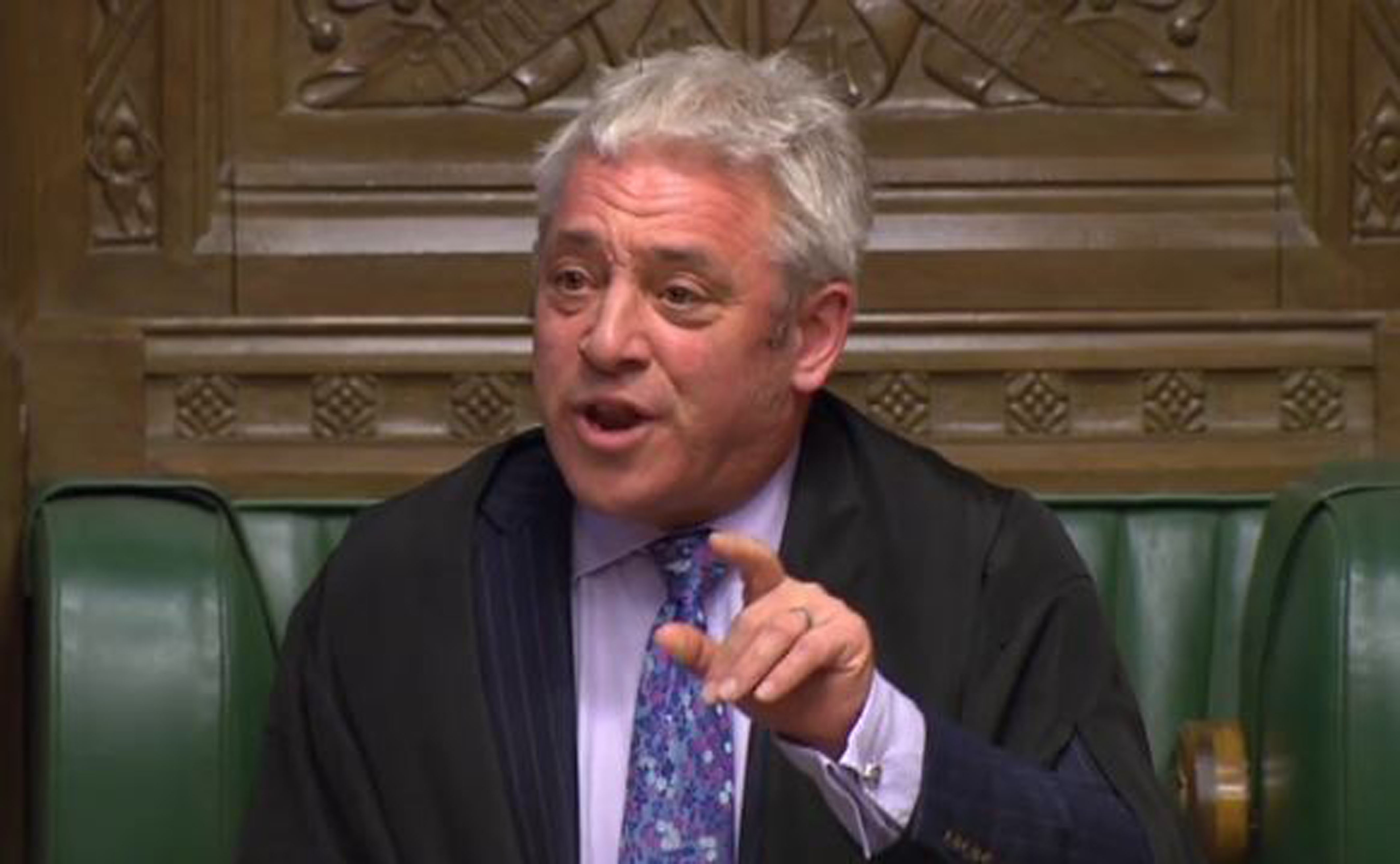 Mr Johnson’s chief strategist Dominic Cummings has suggested the Prime Minister could call a general election after October 31, even if he lost a no-confidence motion, allowing for a no-deal Brexit whilst Parliament is dissolved.

But is not clear how the Speaker would attempt to stop a no-deal.

Mr Bercow said: “If there is an attempt to circumvent, to bypass or – God forbid! – to close down Parliament: that is anathema to me and I will fight it with every bone in my body to stop that happening.

“We cannot have a situation in which Parliament is shut down – we are a democratic society.”

Johnson has promised to lead Britain out of the EU on October 31 regardless of whether he manages to secure an exit deal with Brussels – despite many in Parliament being opposed to leaving without a deal.

If there is an attempt to circumvent, to bypass or – God forbid! – to close down Parliament: that is anathema to me and I will fight it with every bone in my body to stop that happening.

A ComRes opinion poll showed 54 per cent of respondents said they agreed with the statement: "Boris (Johnson) needs to deliver Brexit by any means, including suspending parliament if necessary, in order to prevent MPs (Members of Parliament) from stopping it."

Johnson is seeking a deal with the EU but has not ruled out suspending parliament to prevent lawmakers' attempts to block a no-deal exit.

The poll for the Daily Telegraph showed 46 per cent disagreed with the statement.

The result was based on the answers of 1,645 respondents, after those who said they did not know their preference had been excluded.

The same survey found support for the Conservative Party had risen by six percentage points to 31 per cent, compared with 27 per cent who said they would back the opposition Labour Party.

That result was based on 1,783 responses.

That finding is largely in line with other polls showing an increase in support for the Conservatives since Johnson took over from Theresa May.

It comes as sources claimed the new PM believes the EU will strike a Brexit deal with him to save Ireland, but only at the last minute.

Close confidantes say he is convinced Europe’s leaders will budge over the key issue if MPs fail.

The finding of the poll tallies with some other polls showing an increase in support for the Conservatives since Johnson took over from Theresa May.

Embattled May formally quit last month having failed to deliver Brexit on schedule. 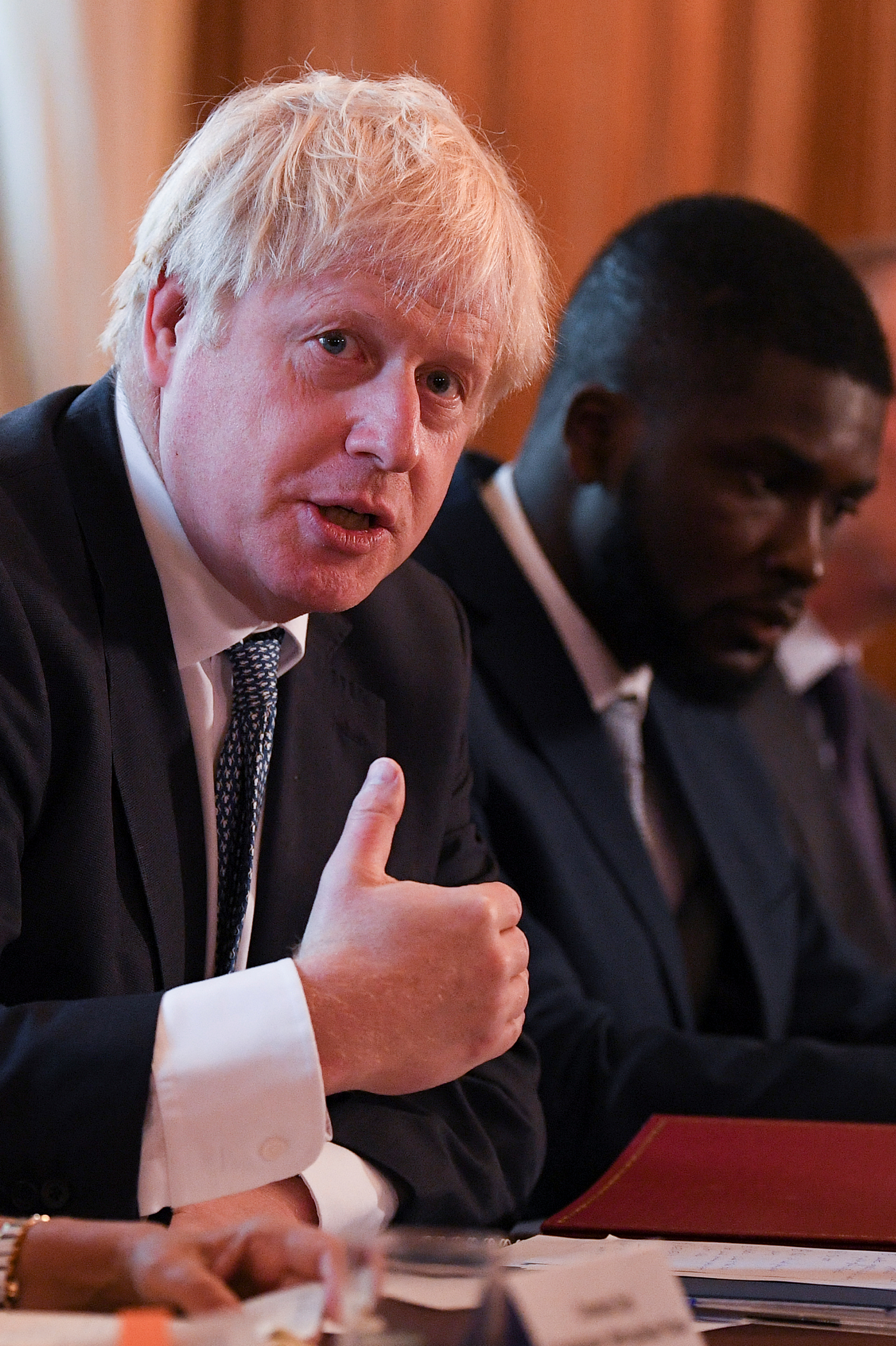 A General Strategy on How to Select a Crypto Fund, Part 1