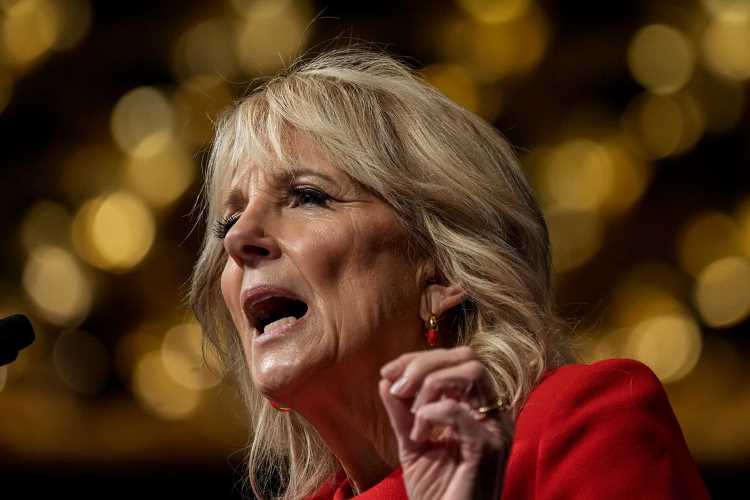 DR Jill Biden screamed at hospital staff as president Joe Biden was read his last rites after suffering a brain aneurysm in 1988, according to a new book.

The first lady reportedly lashed out after doctors deemed Biden's condition so bad that they called in a priest to give the sacrament to the devout Catholic, then 45. 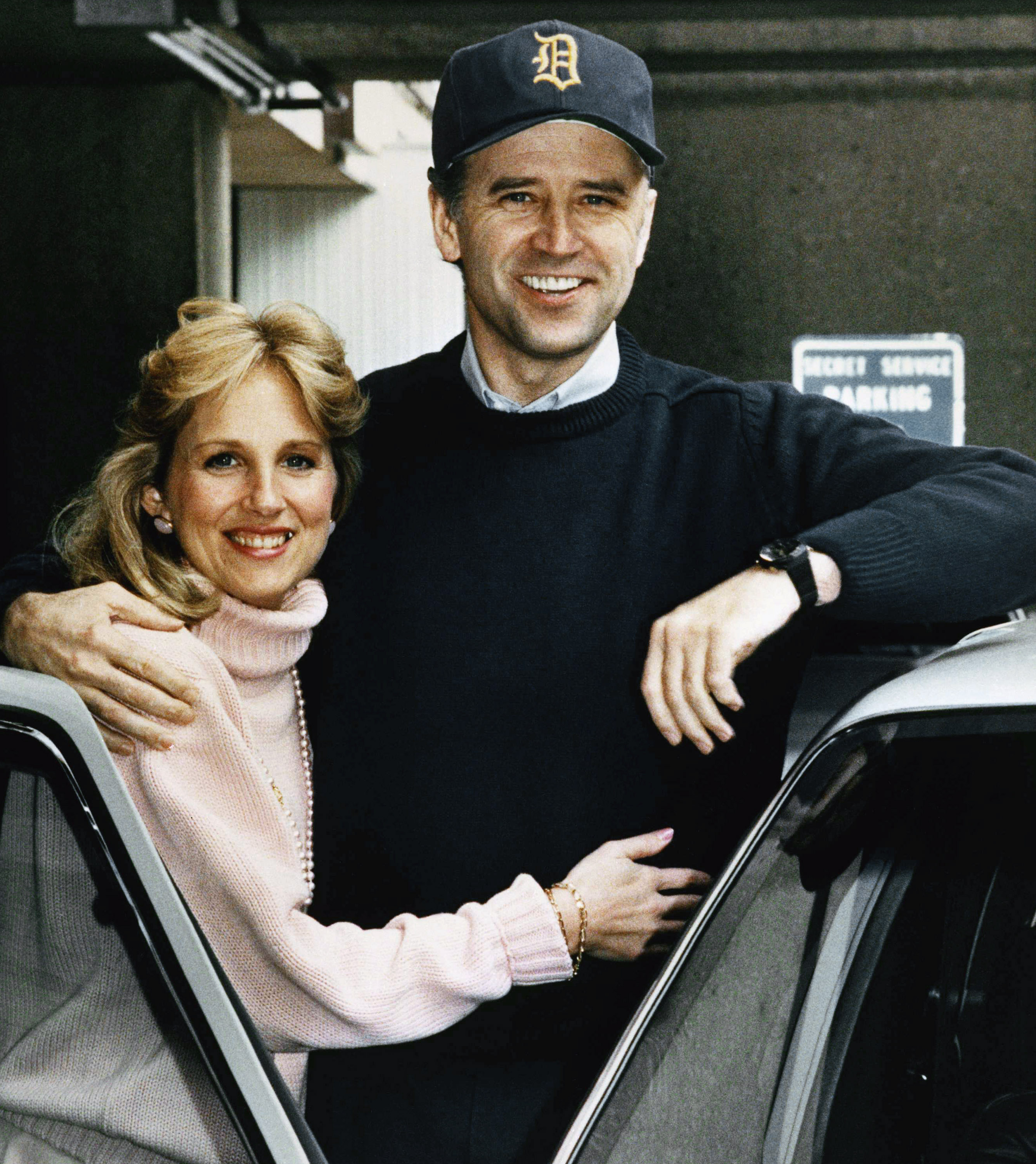 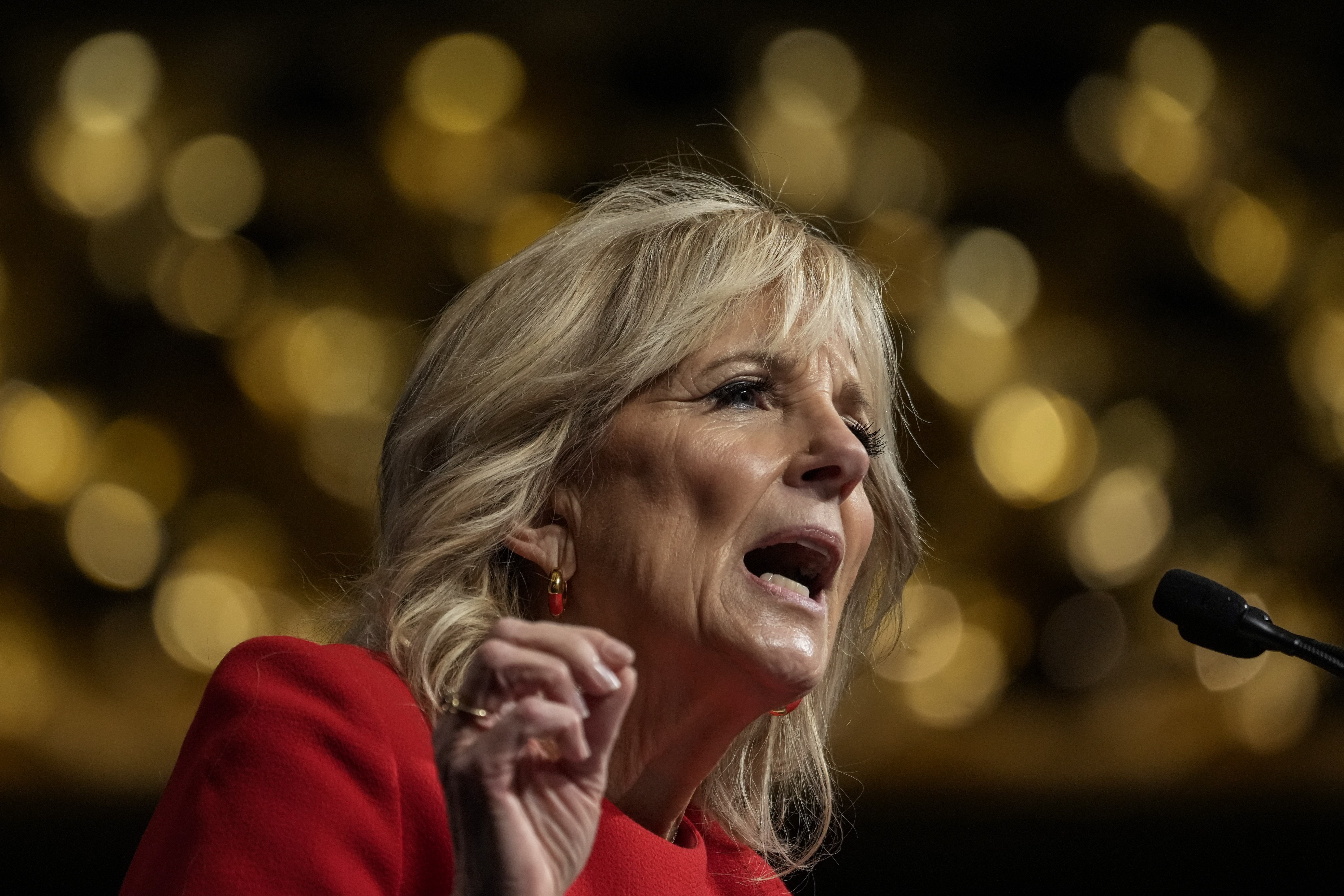 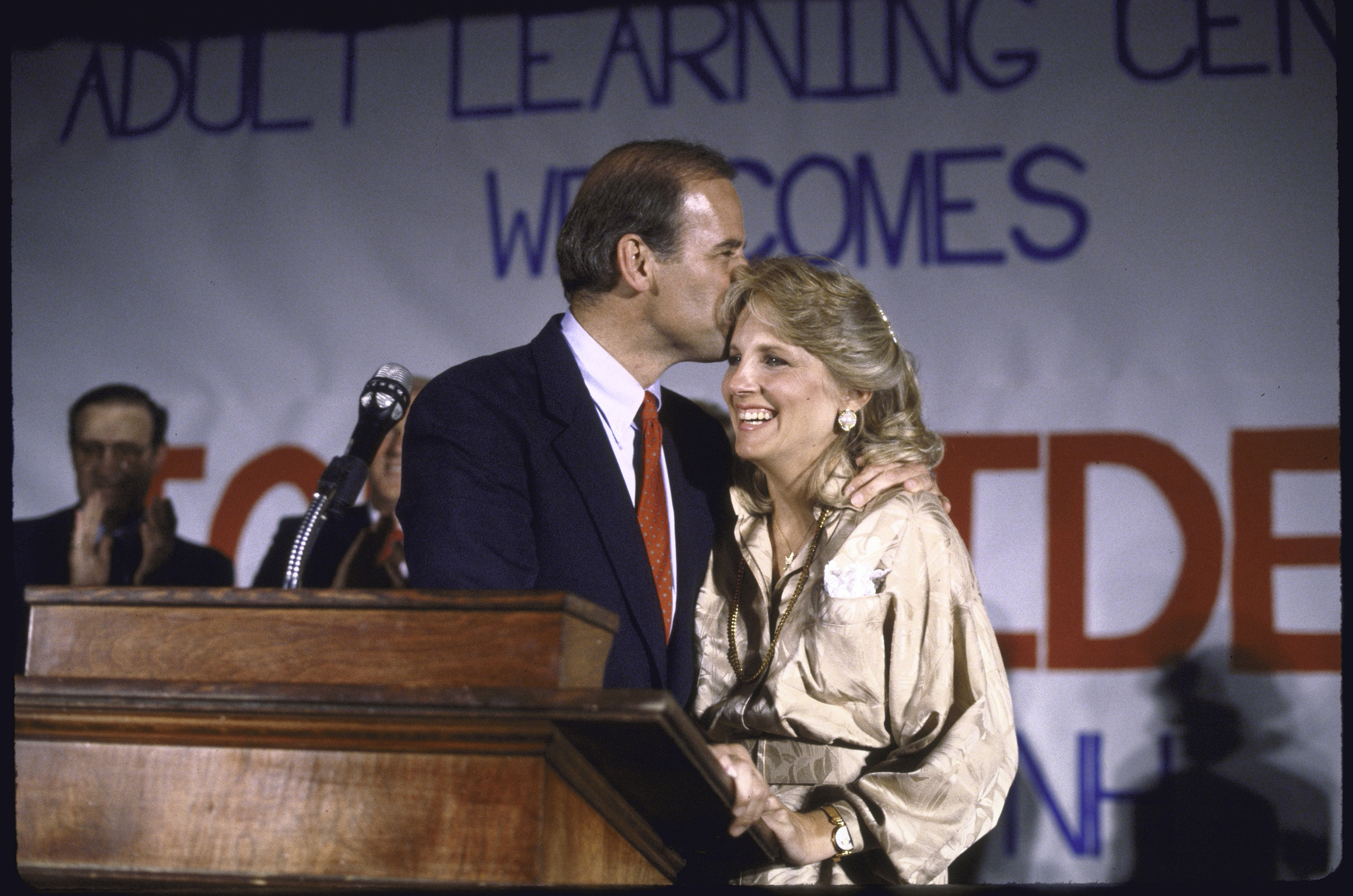 A nurse had told Jill to not go into the room as the priest was administering the last rites, but she furiously burst in the room anyway, per the new book Jill: A Biography of the First Lady, cited by the Daily Mail.

She allegedly yelled "Get out! Get out! My husband is not going to die!"

Biden, now 79, suffered the health scare after his first failed run for president when he was a senator for Delaware, and the new book states the health emergency was worse than previously thought.

He was rushed to the hospital after ignoring signs for weeks from a bulging artery in his brain. 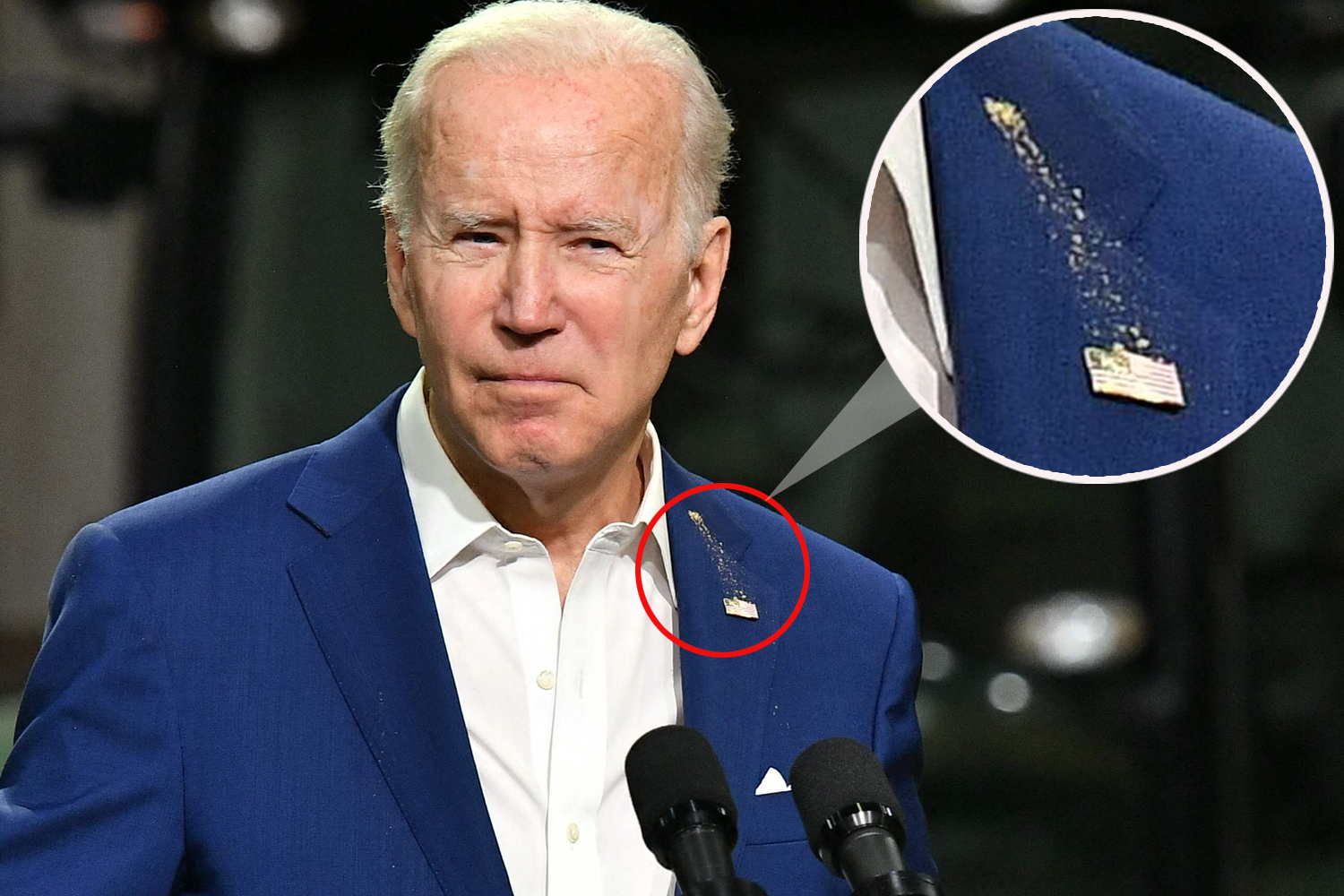 The now-president had reportedly been taking as many as 10 Tylenol a day to treat the headaches.

Jill, the book claims, attributed the headaches to stress from the campaign, which ended in controversy after Biden was accused of plagiarizing campaign speeches.

Biden reportedly felt a sharp pain in his neck as he was working out one day, which left his right side numb and his legs feeling "heavy."

According to the book, he feared he had suffered a heart attack but pushed through the pain, and told Jill he had pulled a muscle because he did not want to scare her.

It’s been 16yrs since Big Brother and we're stronger than ever, say Grace & Mikey

DAN YOU BELIEVE IT

Danniella Westbrook's changing face as she reveals results of surgery

But after giving a speech at the University of Rochester, Biden passed out at the foot of his bed and didn't wake up until five hours later.

That's when his brother Jimmy demanded he see a doctor, and Biden was hospitalized.

When Jill arrived at the hospital and heard BIden was being given last rites, she forced her way into the room and demanded the priest leave, which he reportedly did.

Biden was then taken to surgery, and doctors found the aneurysm, which could have killed him if left untreated longer.

The president has previously described the ordeal, saying he almost died then and instead got a "second chance at life."

The US Sun has reached out to the First Lady's office for comment.

Jill: A Biography of the First Lady, by Julie Pace and Darlene Superville, comes out on April 19. 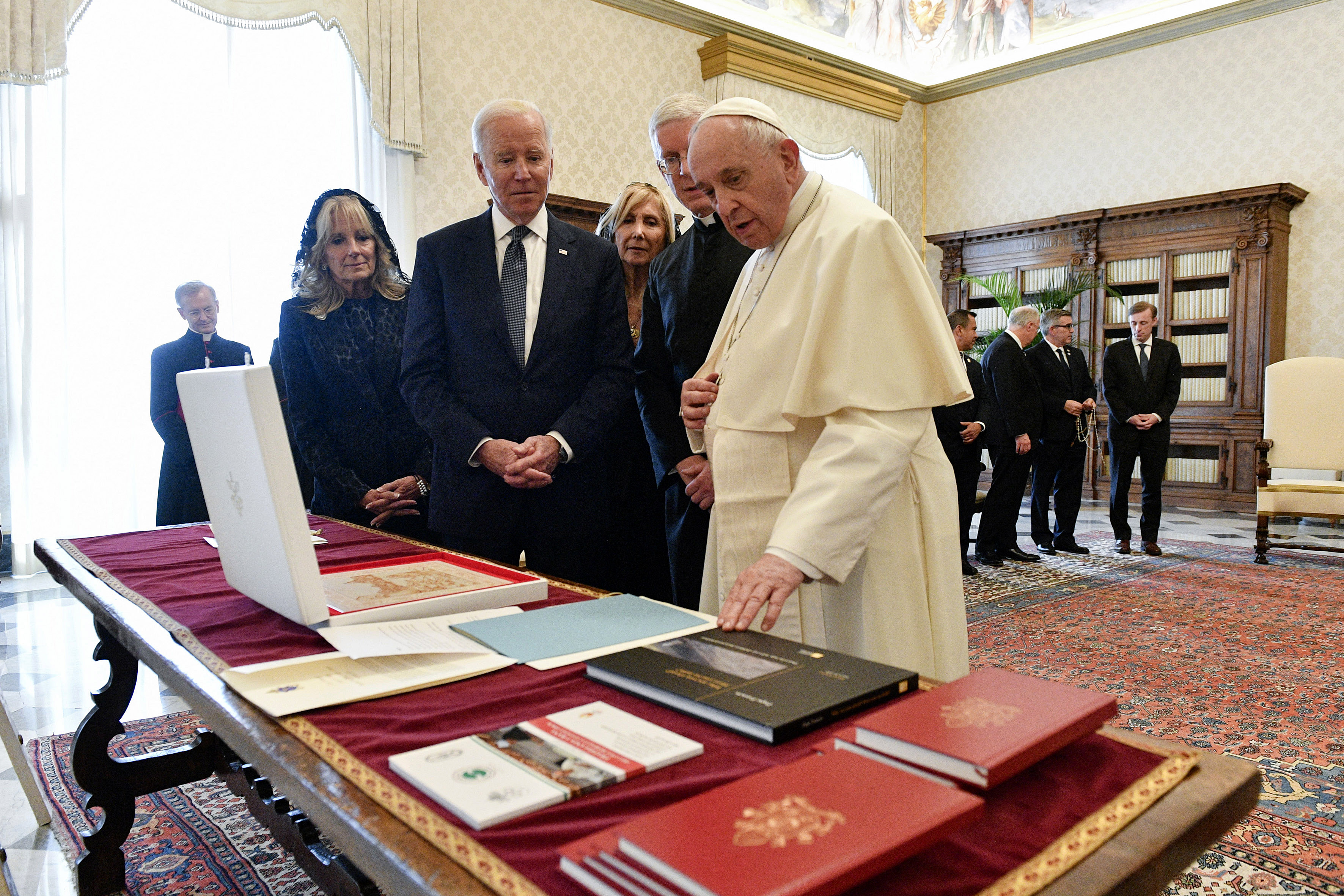 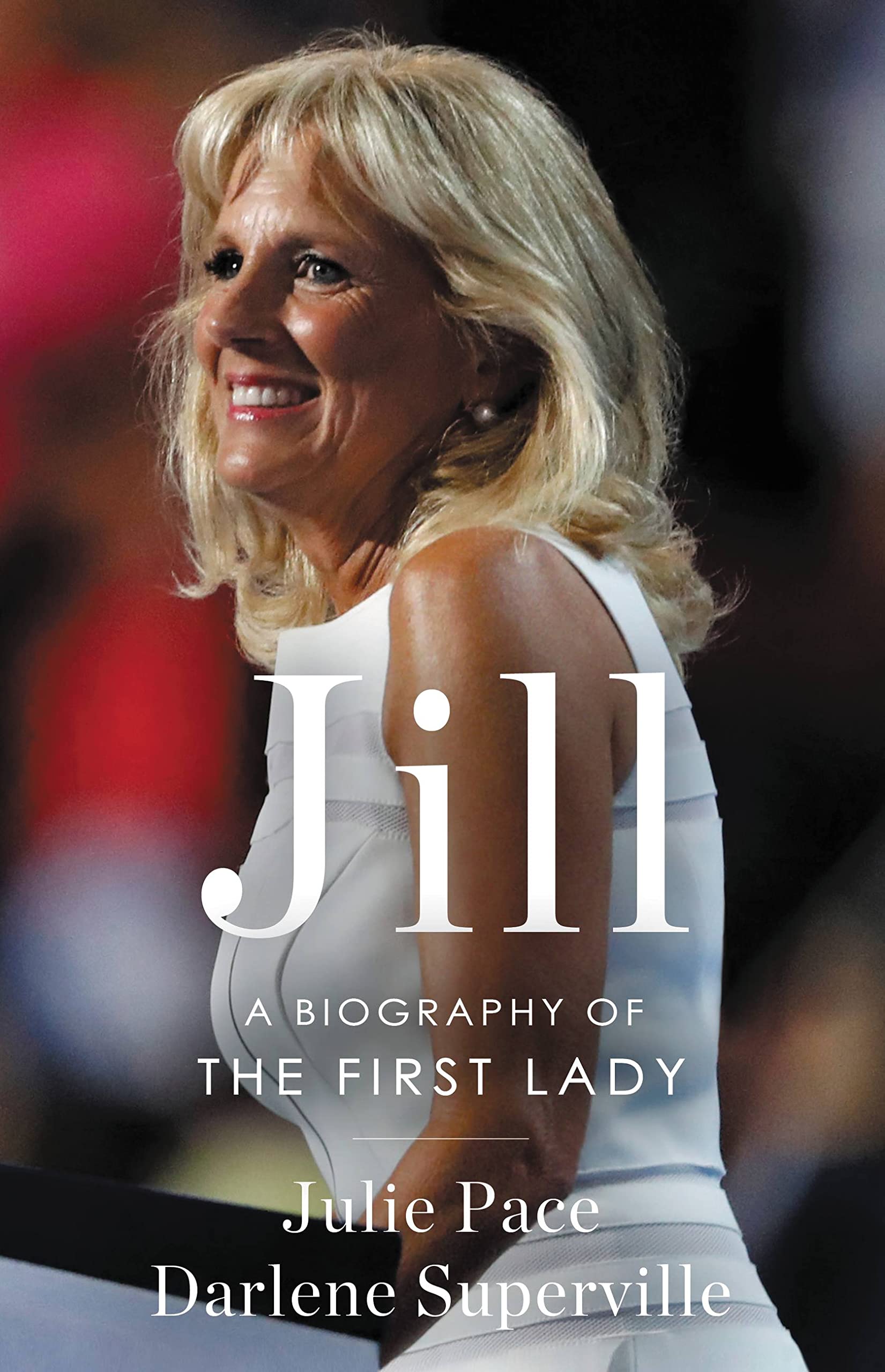