Jeff Bezos and Elon Musk may be locked in a modern space race but their visions for the future practically end there.

The world's two richest people have been going toe to toe in turning their attentions and vast wealth towards aerospace travel.

As the Amazon and Blue Origin founder heads to space aboard the New Shepard on Tuesday (July 20), his plans for life off Earth have been compared to his rival's.

Elon Musk and Jeff Bezos have both expressed their desire to protect the Earth by moving humans off it, however they have different ideas on where else we are meant to pitch up and call home.

According to the founder and senior analyst of spacepolicyonline.com, Bezos sees the moon as humanity's most probable second home with Musk fixated on life on Mars.

Marcia Smith said: "Musk is totally about Mars. His passion is to get people to Mars as a backup plan to Earth, and to make humanity a multi-planet species.

"Bezos is interested in the moon, and in the space between Earth and the moon. He wants to move all of the heavy industry off Earth and into cislunar space. He talks about rezoning Earth for light industry and habitation.

"So they both are interested in trying to save Earth because of all the problems Earth is having, but they have very different visions as to how that’s going to happen."

Bezos was just a teenager when he first announced dreams of building hotels and theme parks in space.

According to the Miami Herald in 1982, Bezos said aged 18 that he "wants to build space hotels, amusement parks, yachts and colonies for two or three million people orbiting around the Earth."

He continued: "The whole idea is to preserve the earth," and his "final objective is to get all people off the earth and see it turned into a huge national park.

"The whole idea is to preserve the Earth. The goal was to be able to evacuate humans. The planet would become a park."

On Tuesday the 57-year-old will follow the lead of fellow tycoon Richard Branson, who went into the heavens on board his Virgin Galactic rocket plane last week.

Bezos will fire into the sky from a Texas launchpad on the 52nd anniversary of the 1969 Apollo 11 moon landings.

Matthew Weinzierl, a Harvard Business School professor and an expert in the economics of space, told The Guardian: "SpaceX’s recent achievements, as well as upcoming efforts by Boeing, Blue Origin and Virgin Galactic to put people in space sustainably and at scale, mark the opening of a new chapter of spaceflight led by private firms.

"They have both the intention and capability to bring private citizens to space as passengers, tourists and eventually settlers, opening the door for businesses to start meeting the demand those people create over the next several decades." 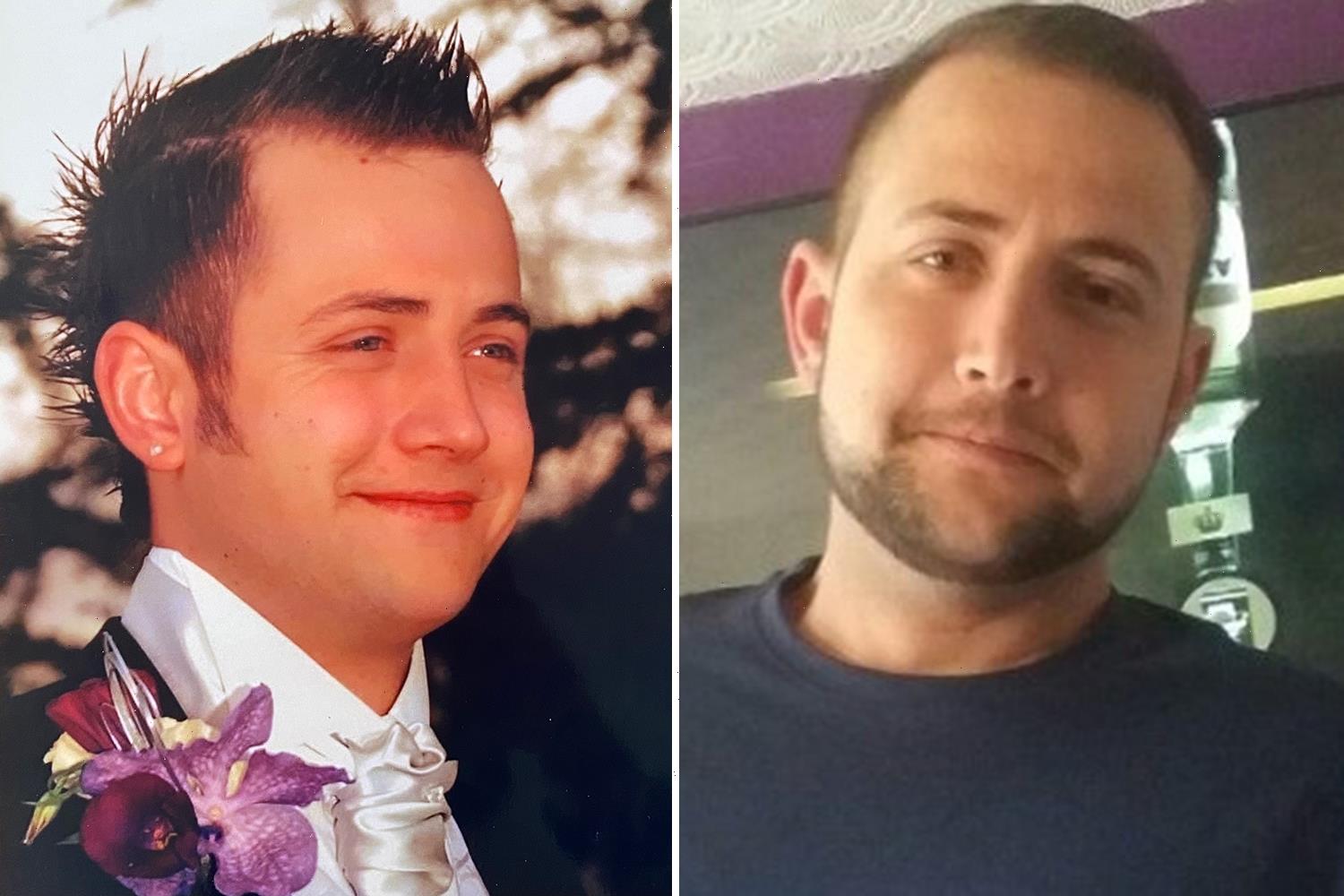