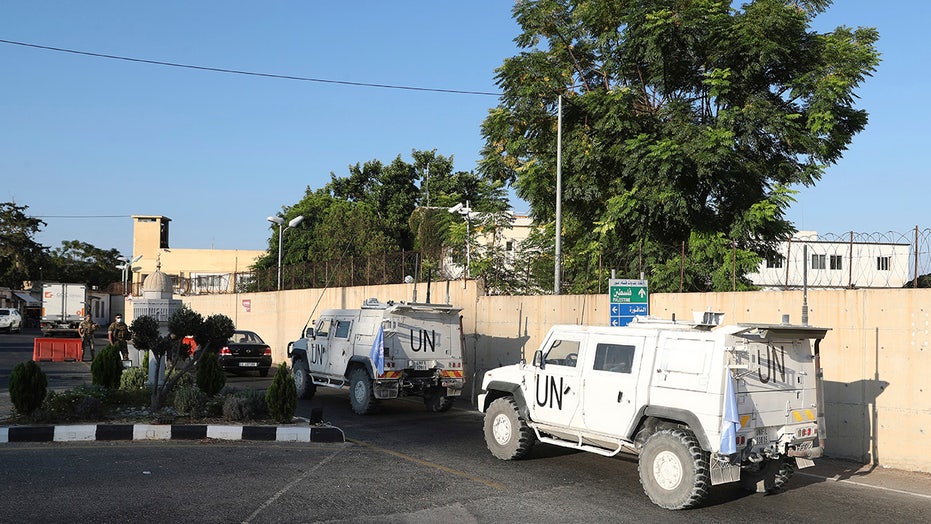 Jerusalem, ISRAEL – The first day of historic talks between Israel and Lebanon on their maritime border dispute ended Wednesday in Naqoura as the two bitter rivals agreed to reconvene for a negotiation brokered by the United States.

The meeting, held at a United Nations facility on the border between the two countries, ended after an hour and was defined in a joint statement by the U.S. State Department and the U.N. as productive.

“The two sides reaffirmed their commitment to continue negotiations later this month,” the statement said.

Both sides insist the talks are purely technical and not a sign of any normalization or ties. 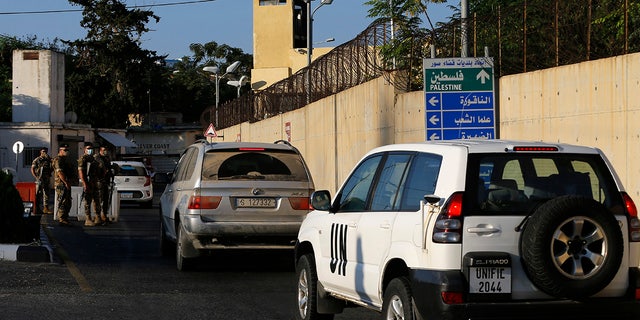 Senior Israeli officials told Fox News that Israel’s only aim is to resolve the dispute and remove any obstacles regarding the country’s Exclusive Economic Zone, or EEZ, in order to pave the way for the exploration, discovery and the development of gas fields in the Mediterranean, for the benefit for the people of Israel and Lebanon.

“This can be concluded in a few months, depending on Lebanon’s intentions and actions,” the official added.

The head of the Lebanese delegation, Brig. Gen. Bassam Yassin, said in a statement that he hopes the talks will resolve the dispute within “a reasonable time.”

“Based on the higher interests of our country, we are looking to achieve a pace of negotiations that would allow us to conclude this dossier within a reasonable time,” he added in the statement. 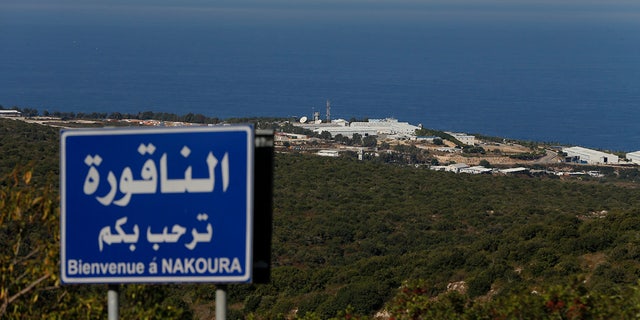 A general view shows a base of the U.N. peacekeeping force in the southern Lebanese border town of Naqoura, Lebanon, Wednesday, Oct. 14, 2020. (AP Photo/Bilal Hussein)

PAUL ALSTER: ISRAELI JEWS ARE IMPROVING THEIR RELATIONS WITH ARABS — BUT NOT WITH EACH OTHER

Hezbollah and its ally Shiite party Amal criticized the delegation representing Lebanon at the talks. In a statement released hours before the meeting was about to start, the parties called to change the negotiating team and to include only military officials and not politicians.

Israel withdrew from Lebanon in 2000, and the issue of the border between the two counties has not been resolved, despite numerous attempts by the U.N. and the United States.

The State Department has been mediating the issue for about a decade, but only earlier this month during the last visit to the region by David Schenker, the U.S. assistant secretary of state for Near Eastern affairs, did the breakthrough happened. 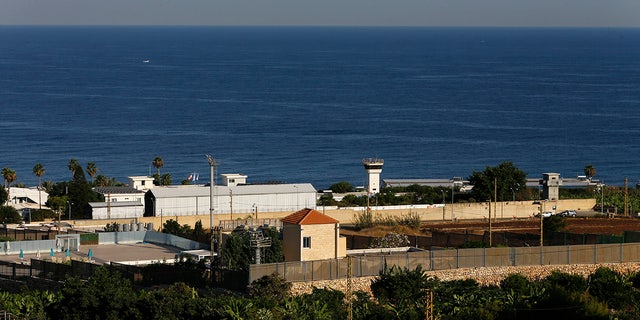 These talks come as Lebanon's economy is spiraling into a crisis, the worst in its modern history, and following a wave of U.S. sanctions that recently included two influential former cabinet ministers allied with the militant Hezbollah group in Lebanon.

Proponents of a deal believe that if one is brokered it would greatly benefit the two countries’ economies and might promote regional cooperation in the natural gas and energy fields.