AN inspirational mum made a joke with her final words after a long battle with bowel cancer.

When Lisa Wells' husband Dan struggled to understand what she was saying, she opened her eyes one last time and joked: "Are you deaf?" 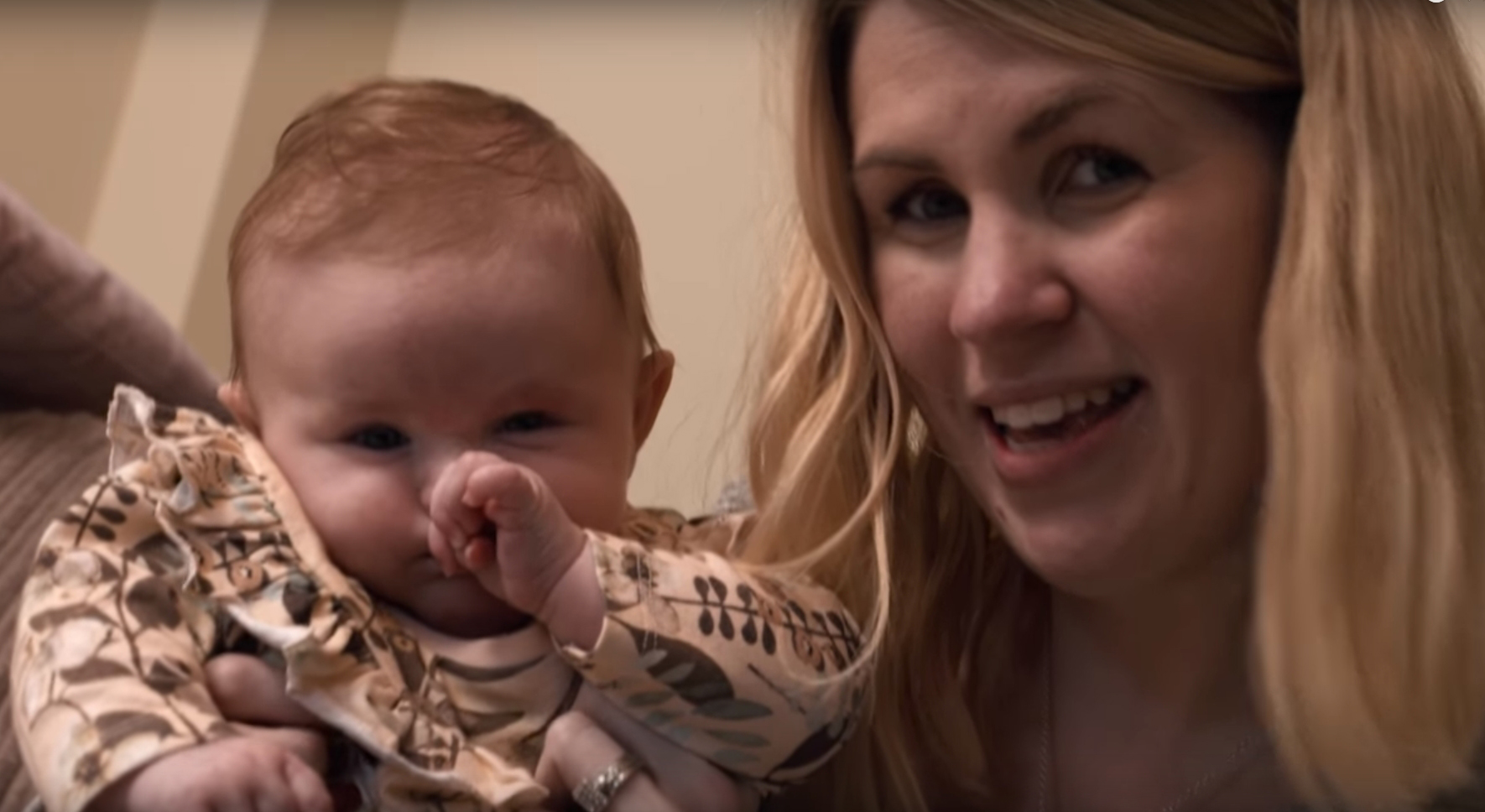 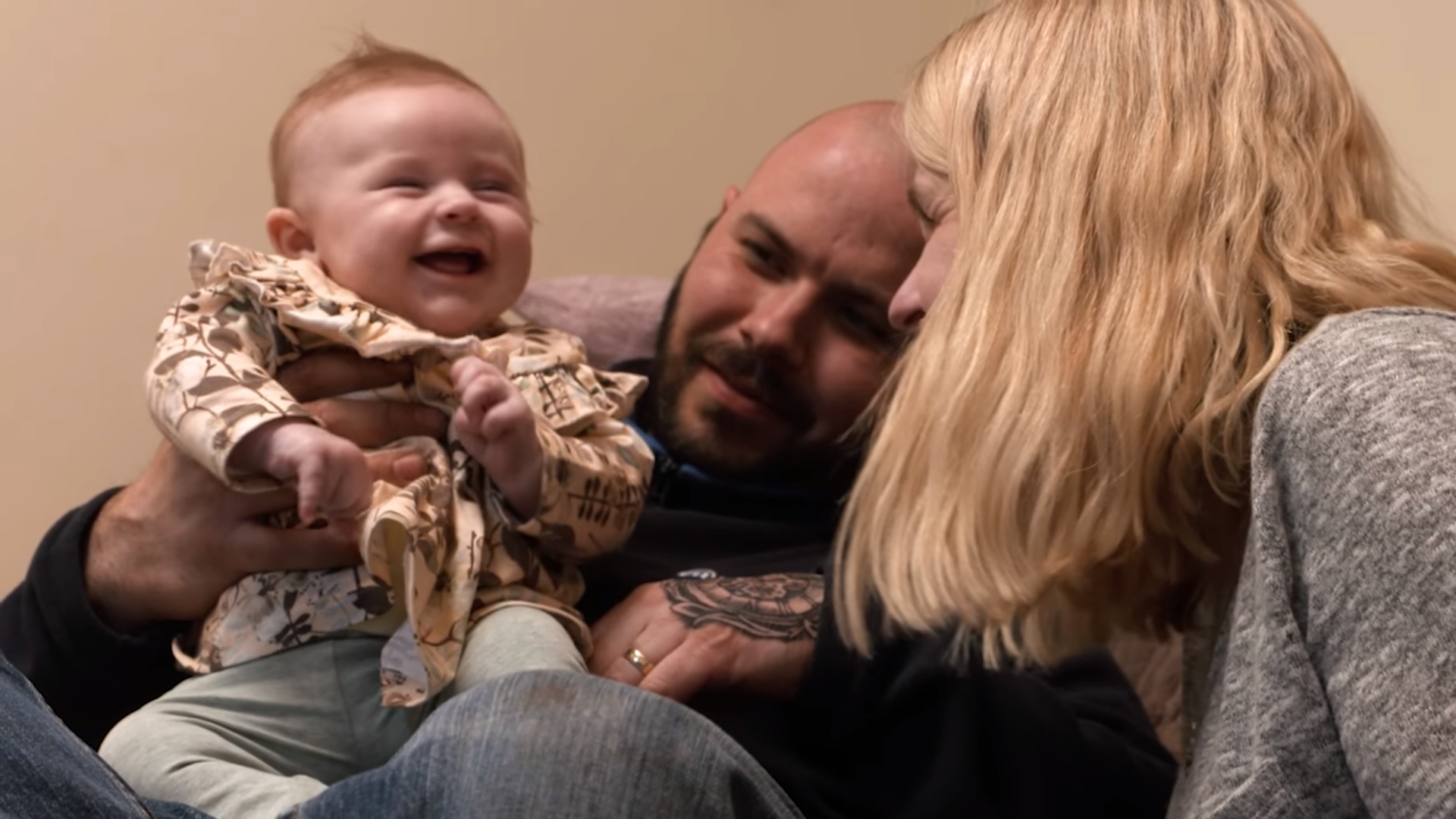 Lisa, 33, passed away last weekend with childhood sweetheart Dan at her bedside.

She had been in the public eye since December when she shared a love letter she'd written for her kids to help them deal with the pain of losing their mum.

Lisa's terminal diagnosis was given just weeks after the birth of her second daughter Saffia in October 2017.

The beautician's symptoms were initially put down to pregnancy, but it wasn't long before doctors found her cancer and told her she'd be lucky to see her baby's first birthday.

But she battled for two years and was able to leave a beautiful legacy for Saffia and big sister Ava-Lily, six.

Her deeply personal video diaries were shared by thousands and inspired legions of supporters to raise money to provide for her kids in the future.

When she hit her £90,000 target, she turned "Lisa's Army" into a charity which gives treats to other families affected by cancer.

Her letter to her daughters has also been turned into a kids book to help others going through similar situations to her children.

He wrote: "At 5am this morning Lisa lost her battle with cancer.

"She's now at peace. No more pain, no more suffering. Sleep tight you absolute warrior. You won the hearts of many.

"Love you always and forever, Dan."

He was by her side right till the end at Dorothy House, a hospice near their home in Frome, Somerset, which Lisa had raised £10,000 for.

Dan added: "The last thing Lisa said to me will stick with me forever.

"She tried to tell me something and I really couldn't understand the message she was trying to get across.

"When I kept asking, 'What are you trying to say' she opened her eyes and said unbelievably clearly, 'Are you deaf?' and then closed her eyes and continued to rest.

"I wouldn't have expected anything less, to be honest.

"She was one in a million and had the best sense of humour in any situation. Sleep tight, love you always."

Dan and Lisa had been together since they were 14 and last summer they went back to the stately home where they married to renew their wedding vows on their 10th anniversary. 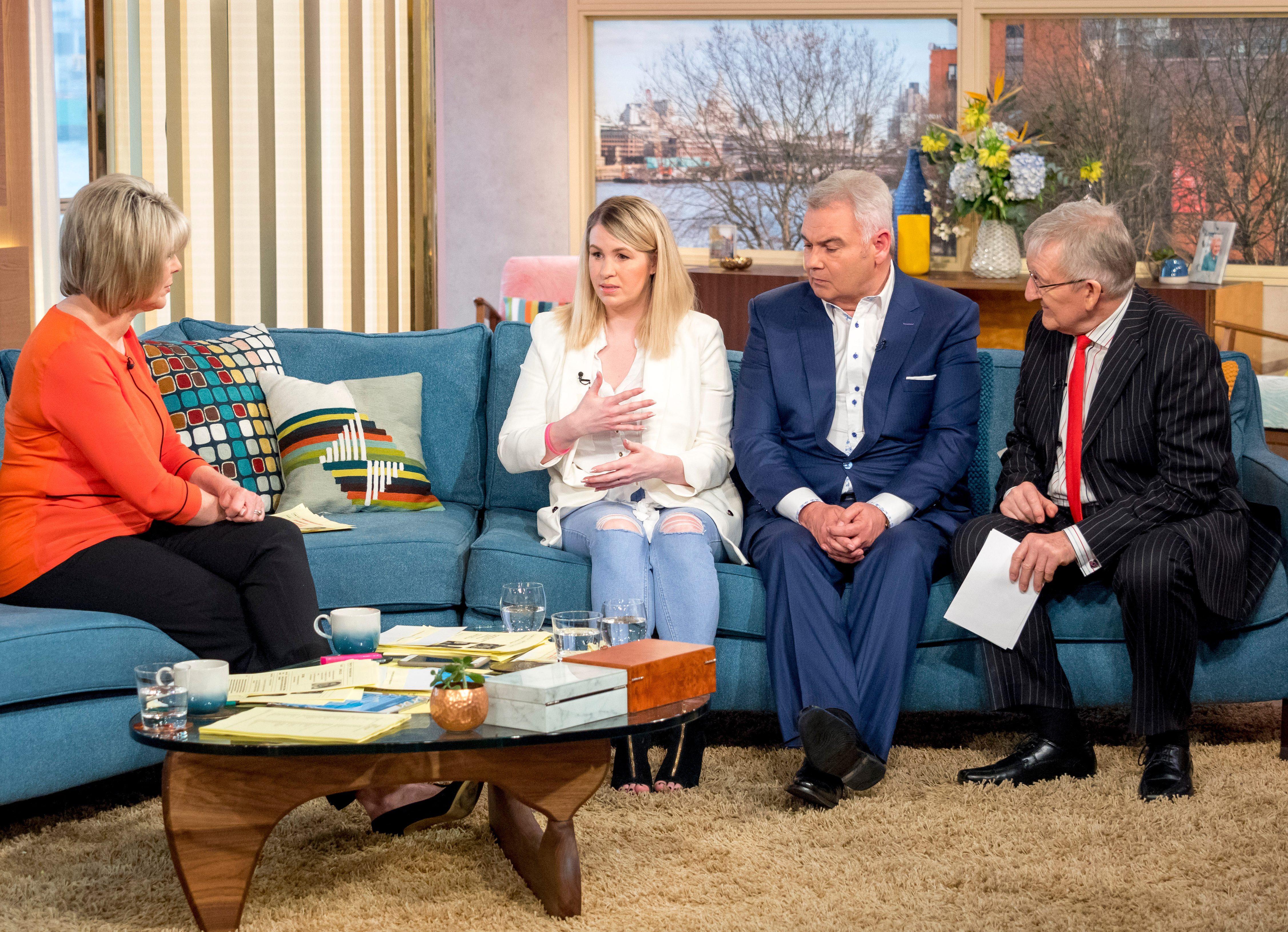 Retailers’ holiday-season results, software updates and Beyond Meat earnings on the way