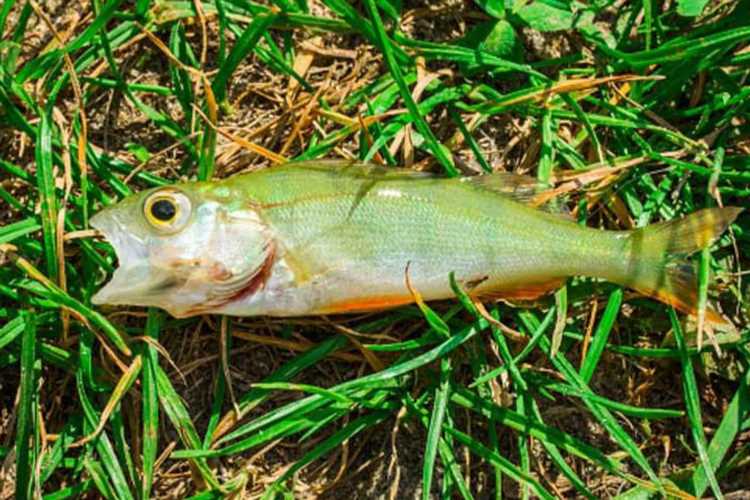 RAINING fish, iguanas and even spiders are just a few of the most bizarre things to have fallen from the sky.

The most recent strange occurrence happened in Texas where residents found fish scattered across lawns and sidewalks. 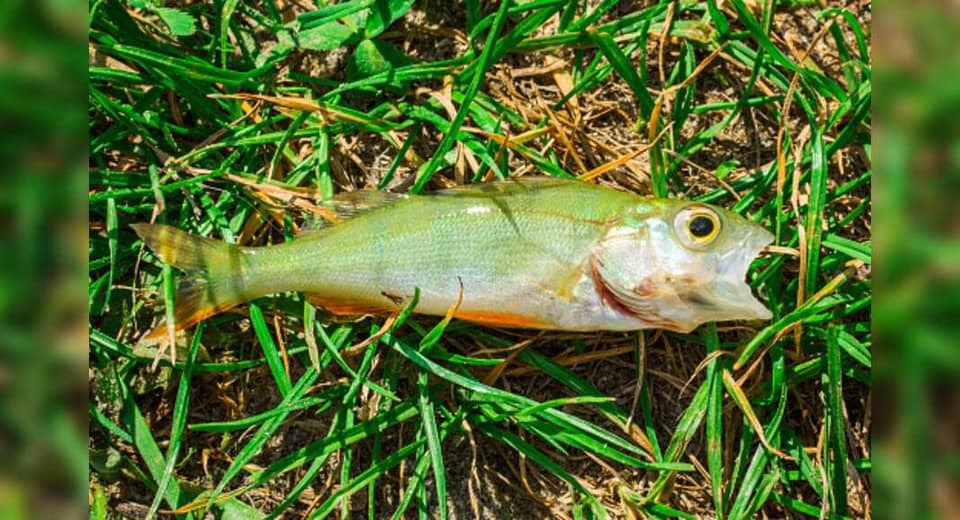 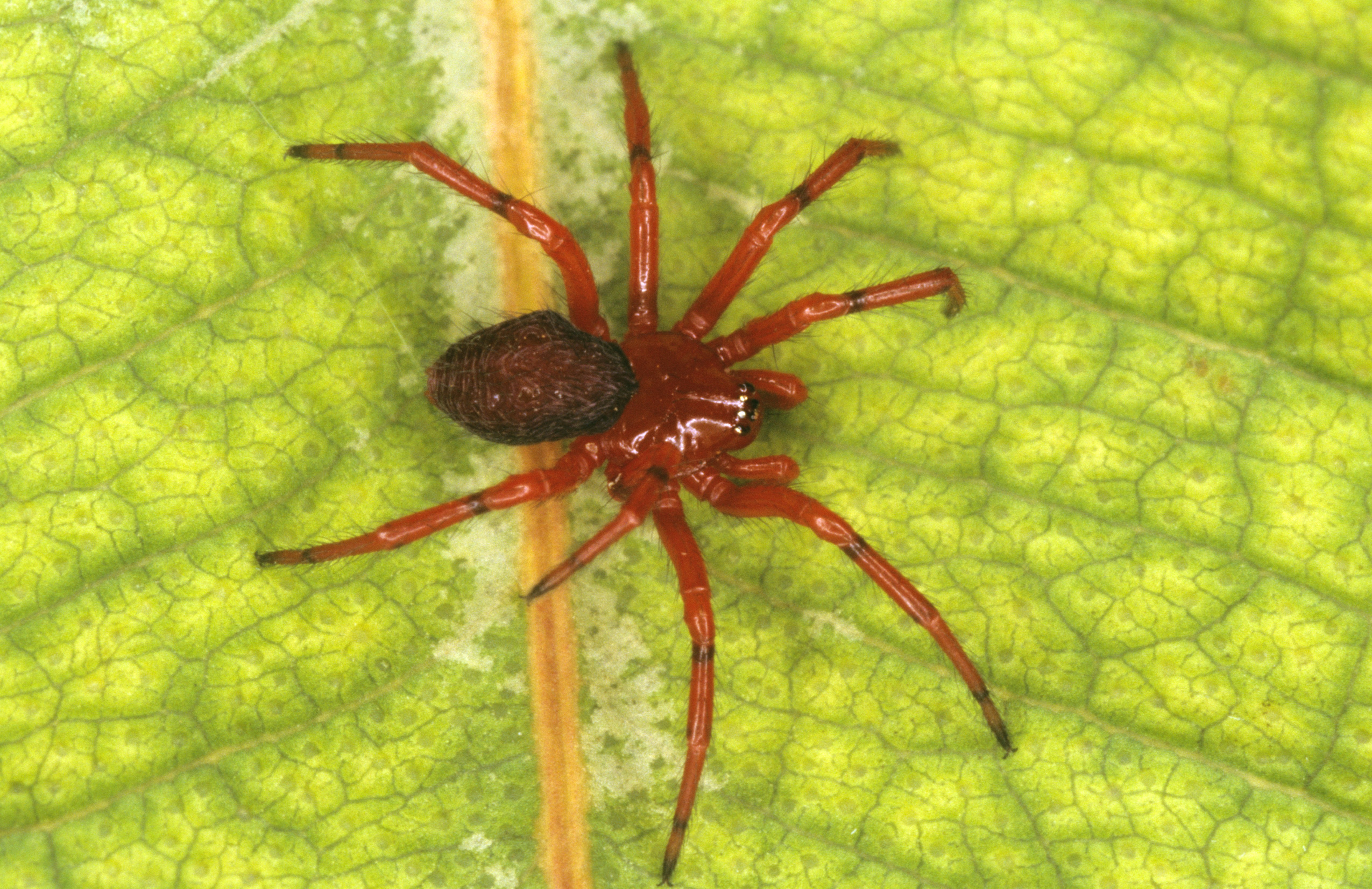 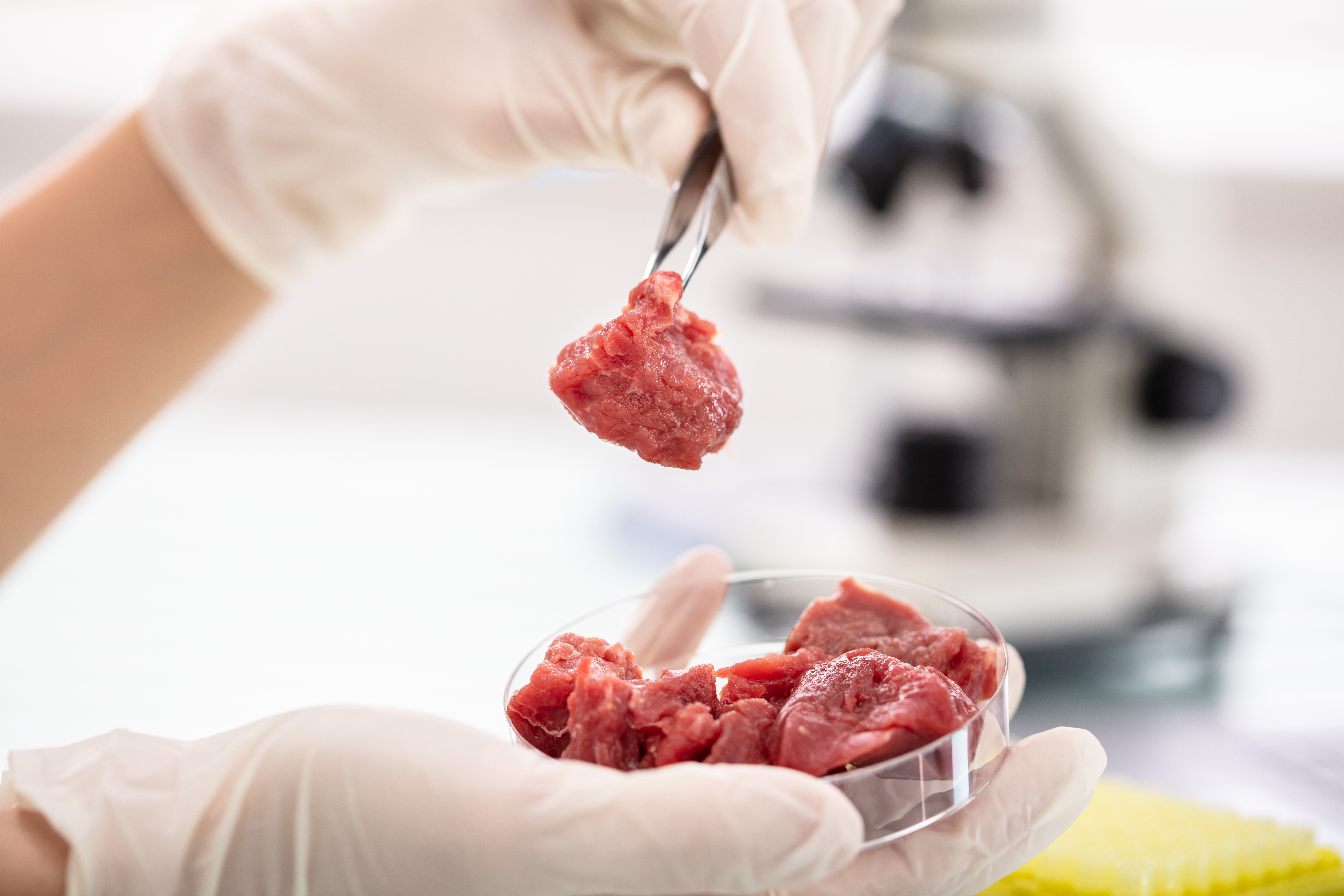 "Pulling out all the tricks… including raining fish in Texarkana today," the Texas city wrote on social media.

Residents of Texarkana, which is located about 200 miles from Dallas, posted photos and video of the fish that fell from the sky.

"Oh look, there's some," one resident said in a Twitter video.

"They're everywhere, ya'll. It's crazy. Our neighbors had them in their pool. There's tons of them in my yard and my driveway."

The city told ABC affiliate KXXV that the phenomenon is called "animal rain."

Small water animals, like frogs, crabs, and small fish, rain down from the sky after being swept up in waterspouts or drafts in coastal areas.

"While it’s uncommon, it happens, as evidenced in several places in Texarkana today," the city was quoted as saying.

"And please, for the sake of everyone, let’s tiptoe into 2022 as quietly as possible."

The so-called "animal rain" isn't the only strange happening that took place this year.

In June, residents in an Australian town woke up to find massive spider webs covering roads and fields.

The Guardian reported that the alien-like sheets of web were a result of flooding and wild weather.

The area's local spider population was disturbed by the flooded roads and fields, which caused the insects to seek higher ground, on road signs, trees, and any tall shrubbery they could find.

“It’s just incredible, when they blow in the winds they look like waves,” resident Jena Beatson told The Guardian.

She called the occurrence creepy, and added that photos didn't show the multitude of spiders that were seemingly "all over."

A senior curator of entomology at a Melbourne, Australia, museum estimated that the webs contained millions of spiders that sought higher ground after being displaced by the flooding.

The odd sight drew crowds and the spiders weren't thought to be venomous.

Though no incidents have been reported this year, one of the strangest animals known to fall out of the sky are iguanas.

The "iguana rain" isn't due to waterspouts or flooding.

The occurrence was most recently reported in winter 2018, when a bomb cyclone hit South Florida.

Temperatures dropped so low that the iguanas' bodily functions shut down entirely.

They were still alive but remained completely still and unresponsive, Reader's Digest explained, which meant they could no longer grip tree branches.

That caused the animals to tumble out of trees, alarming many residents.

The National Weather Service warned of the possibility of falling iguanas in 2020, saying, "This isn't something we usually forecast, but don't be surprised if you see iguanas falling from the trees tonight as lows drop into the 30s and 40s."

As temperatures rise throughout the day, most of the cold-stunned iguanas wake up.

Florida residents reported another strange item falling from the sky back in 1969.

Experts guessed that a waterspout had sucked up golf balls hit into the water by golfers, though an exact reason was never determined.

Frogs tumble from the sky

In another case of animals falling victim to waterspouts, thousands of tiny frogs fell from the sky in Serbia.

Though the fall can kill the small animals, Readers Digest reported that sometimes they recover and hop away, in search of water in their new environment.

Another mystery unfolded in Europe in 2014, when the residents of a villages in Spain reported a reddish liquid falling from the sky.

The red tint remained in water that collected in basins in the town, leading many to wonder if it came from an airplane or indicated chemical pollution.

Scientists at Spain's University of Salamanca sought answers and determined the "blood rain" was because of a freshwater green microalgae called Haematococcus pluvialis.

"This microalgae is capable of producing a red carotene pigment called astaxanthin when in a state of stress, perhaps caused by getting caught up in a raincloud," online publication Science Alert reported.

The publication noted that the "blood rain" was not harmful to humans.

Drivers in San Diego, California, scooped up cash in November that covered a freeway in the northern part of the county.

Traffic was halted as videos on social media showed drivers exiting their vehicles in the middle of the highway to grab fistfuls of bills.

While the origin of the scattered cash confused some drivers initially, it was later determined that the money spilled out of the back of an armored truck.

Police urged everyone who stopped to grab some, including many people who were captured on video, to return the money within 48 hours to avoid any charges.

About a dozen people had returned cash by the afternoon, with most of it in the form of $1 and $20 bills, the San Diego Union-Tribune reported.

Residents in Kentucky were shocked to find "flakes of meat" that fell on the town of Olympian Springs in 1876.

Two men reportedly tasted the meat and described the flavor as similar to mutton of venison.

An official cause was never determined but a professor said the best explanation was that it had fallen from a flock of vultures after their latest meal.

One of the more logical items to fall from the sky came from out of this world.

Reader's Digest reported that satellites and technology sometimes lose steam in orbit and tumble toward the earth, such as Tiangong-1.

The 9-ton Chinese space station was falling toward our planet before it broke apart and burned up in the skies over the southern Pacific Ocean in 2018.

The remnants splinter into pieces, so falling debris wasn't expected to be an issue for humans.

The chance of getting hit with space station debris was 1 in 300 trillion, according to Live Science. 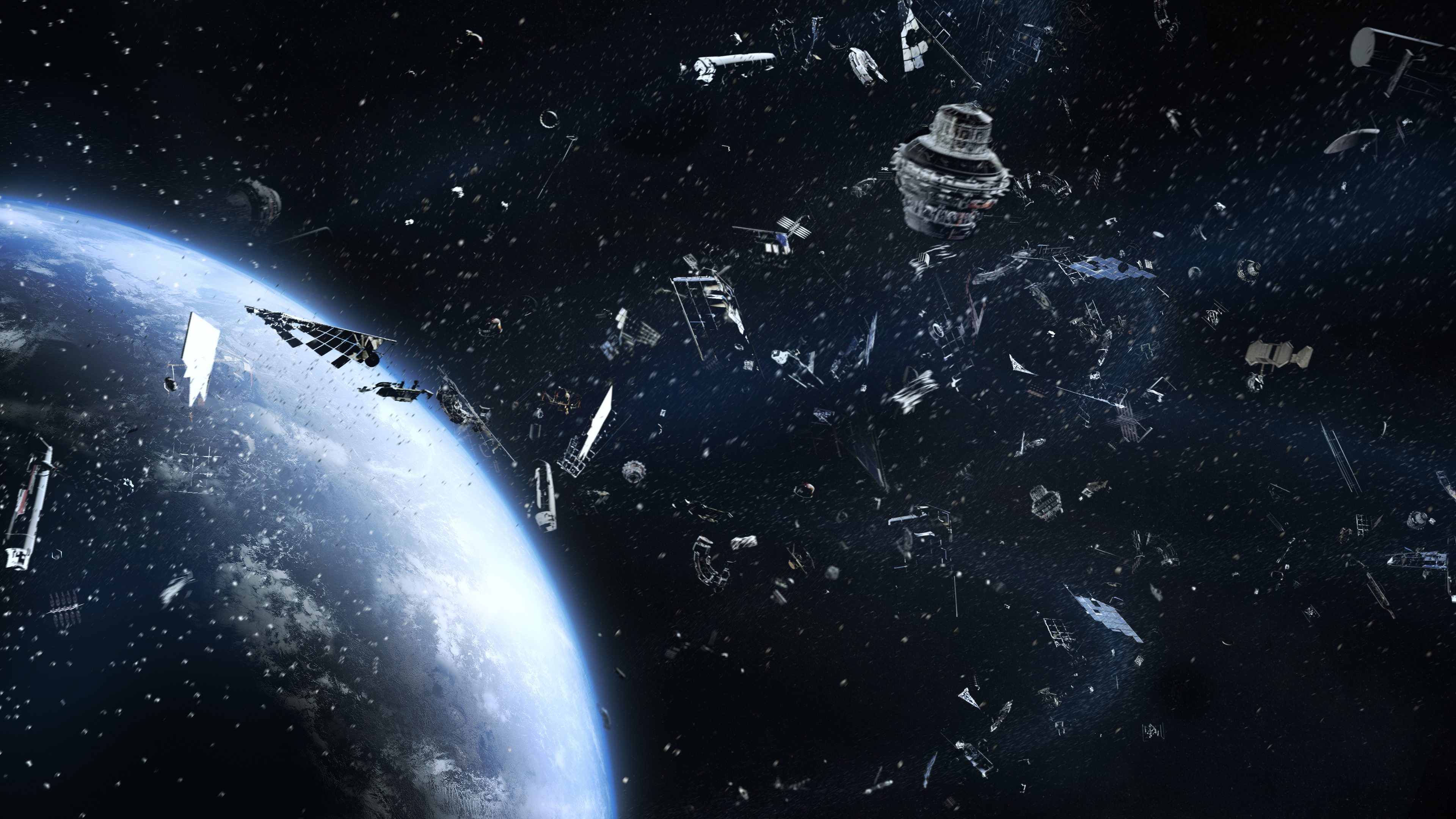 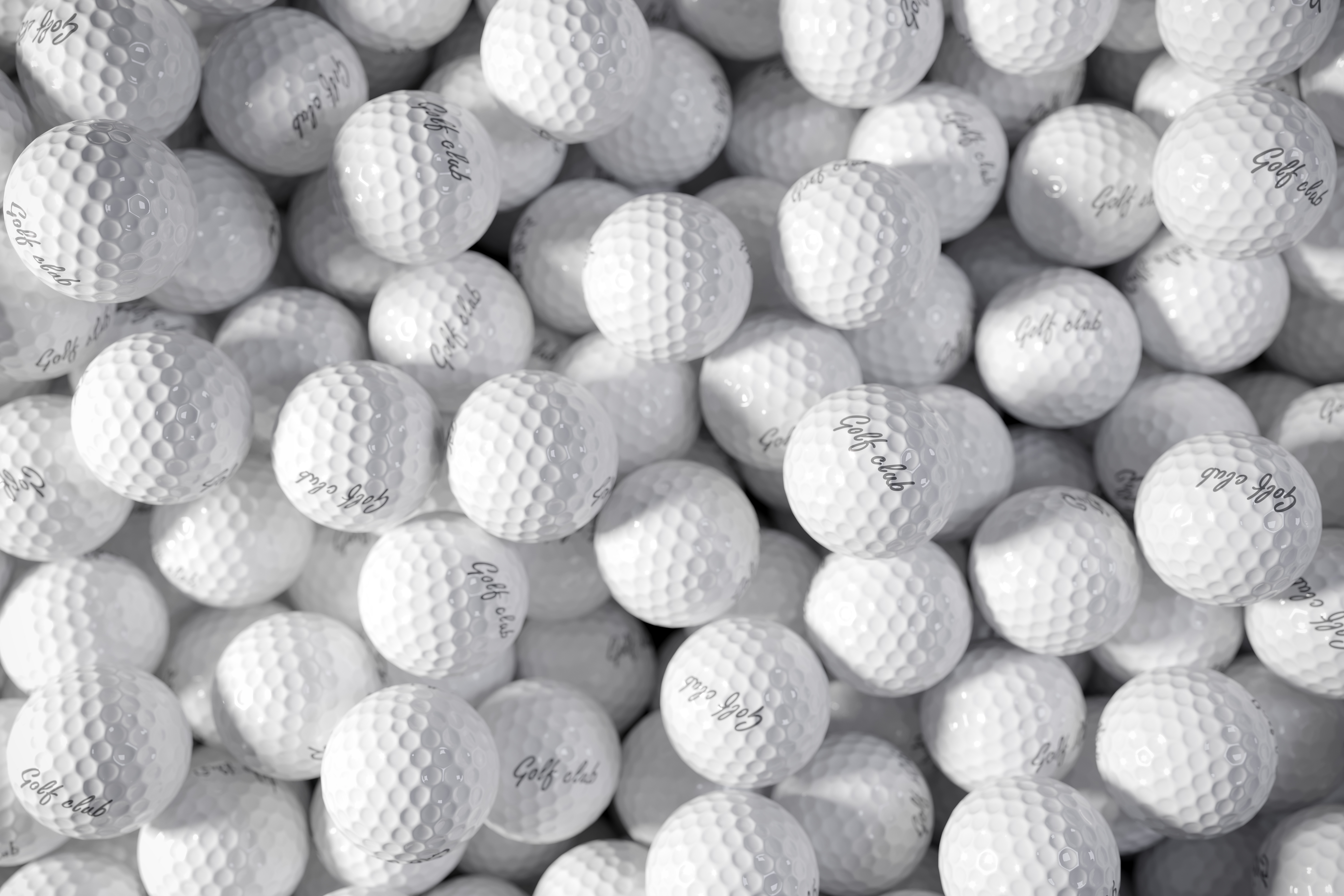 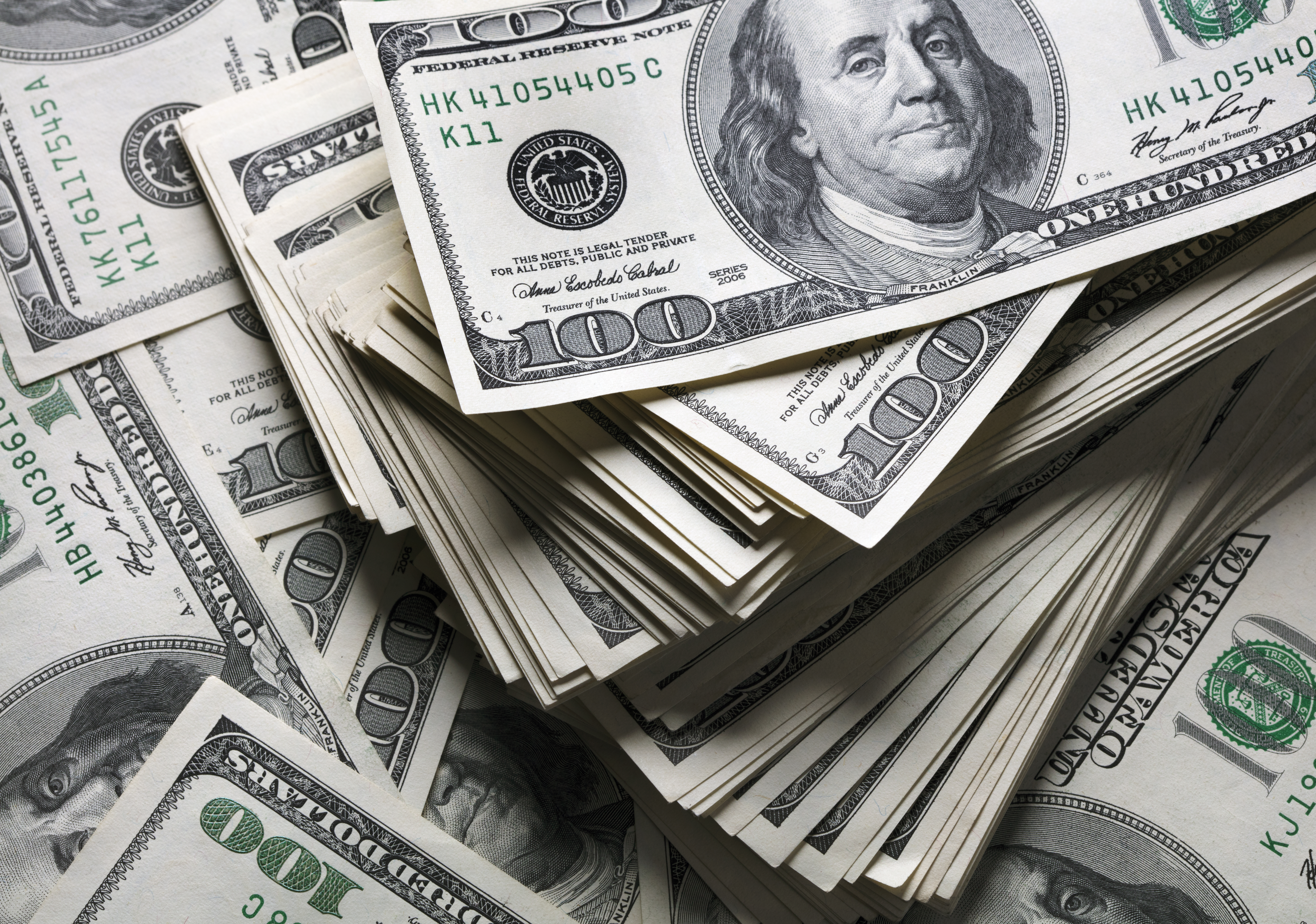