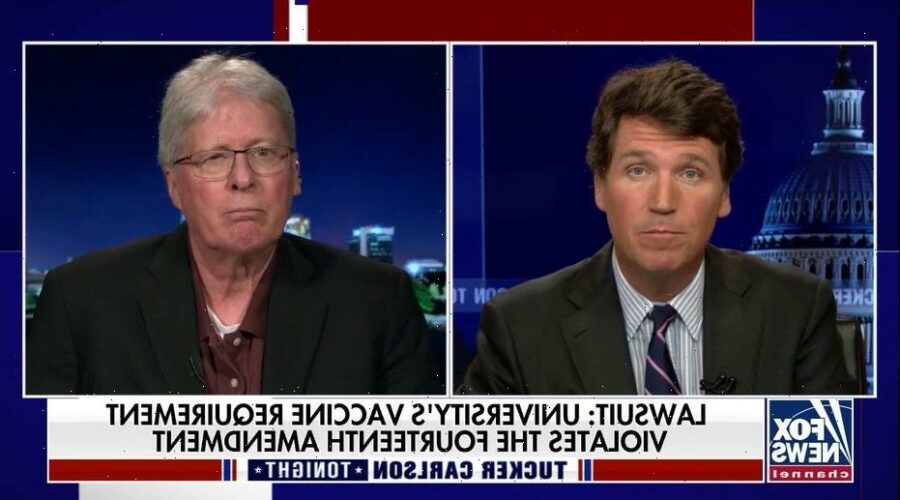 Eight Indiana University students have filed a federal lawsuit against the school, alleging that its COVID-19 vaccine requirement violates both their constitutional rights and the state’s new vaccine passport law.

The students allege they will face “strong consequences” if they refuse to get vaccinated.

The lawsuit, filed Monday, contends that the university’s vaccine policy violates the Fourteenth Amendment, thereby denying them the right to protect their personal autonomy and bodily integrity. 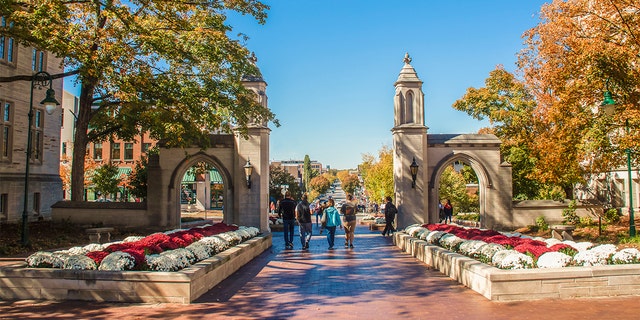 The campus of the University of Indiana.
(iStock)

IU has offered students medical and religious exemptions. But the suit says they object to extra requirements placed on students who receive exemptions, such as requiring them to wear masks in public spaces.