TikTok is one of 59 apps to have been banned in India following the death of 20 Indian soldiers in a border dispute with China earlier this month.

The Chinese app TikTok, owned by Bytedance, joins Alibaba’s UC Browser and Tencent’s WeChat, among other apps, to have been banned by the Indian government on Monday who cited security concerns.

The ban on the mostly Chinese apps comes after a deadly border conflict between nuclear-armed neighbours India and China which saw 20 Indian soldiers lose their lives during hand-to-hand combat.

In a statement, India’s ministry of information technology said the apps are ‘prejudicial to sovereignty and integrity of India, defence of India, security of state and public order. 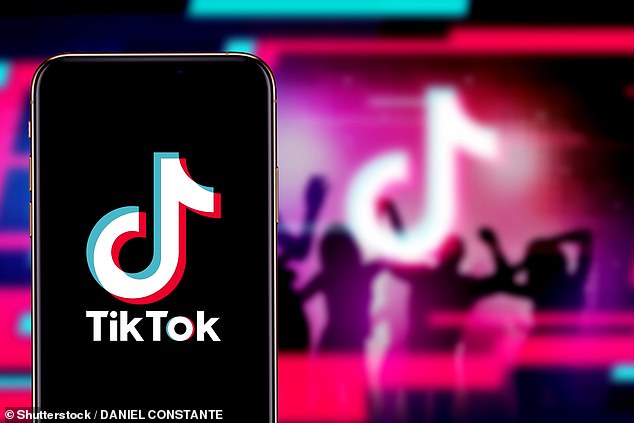 The Indian government has banned TikTok, which is owned by the Chinese company Bytedance, and 58 other apps this week citing security concerns

‘The government of India has decided to disallow the usage of certain apps… This decision is a targeted move to ensure safety and sovereignty of Indian cyberspace.’

The Indian ministry did not reference the border conflict or the fact that many of the banned apps were developed by Chinese companies in their statement.

The ministry says that several complaints of data theft and privacy violation led to the decision to ban the 59 apps – though no date for the ban to take effect has been confirmed.

It is estimated that 120million people in India use TikTok which makes the country the biggest international market for the app.

This is not the first time that TikTok has been banned in India.

It was banned briefly last year after concerns were raised about the app being used to distribute pornography.

The ban was lifted after a few weeks.

The Indian soldiers were killed in a brawl along the disputed border in northern Ladakh region on June 15 in the deadliest faceoff for almost half a century between the two countries.

No firearms were involved in the dispute because the two nations hold an understanding that troops on both side of the border in the region will not use guns. 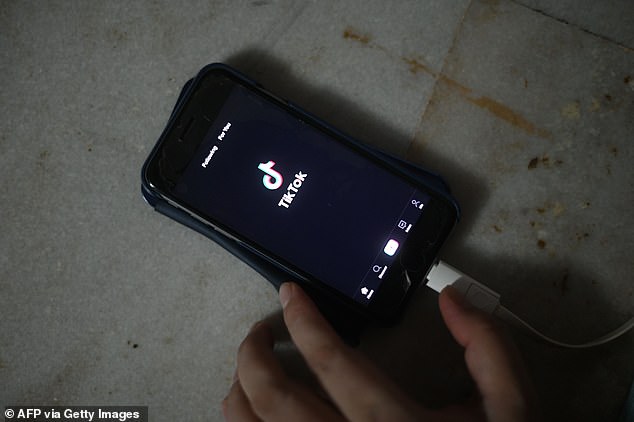 The two countries previously fought a war over their shared border in 1962 and the deaths in the most recent clash are the first on the frontier since 1975.

Street protests took place in India following the deaths of the 20 soldiers and calls have been made to ban Chinese businesses which export almost £49billion to India.

Now, both sides have said they are trying to resolve the dispute through dialogue, but thousands of soldiers remain on alert.

FOREX-Dollar set for biggest weekly drop in a month before U.S. data

Rupee jumps 56 paise to settle at 75.04 against US dollar

Chainlink Expected to Spend $25M More on Development Than Ethereum

Singapore GE2020: Tan Cheng Bock will not take up NCMP seat if offered, calls scheme a ploy not to vote opposition

Can I use a personal loan to buy a used car?