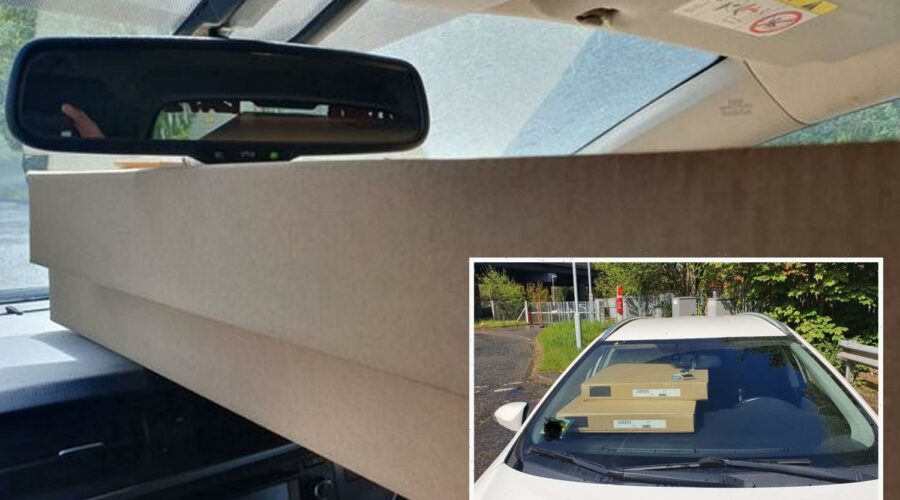 AN IKEA customer has been fined for “dangerous” driving with a flat pack wardrobe piled on the dashboard.

Cops stopped the person, whose identity has not been revealed, on the M6 motorway as the furniture was piled high in the car. 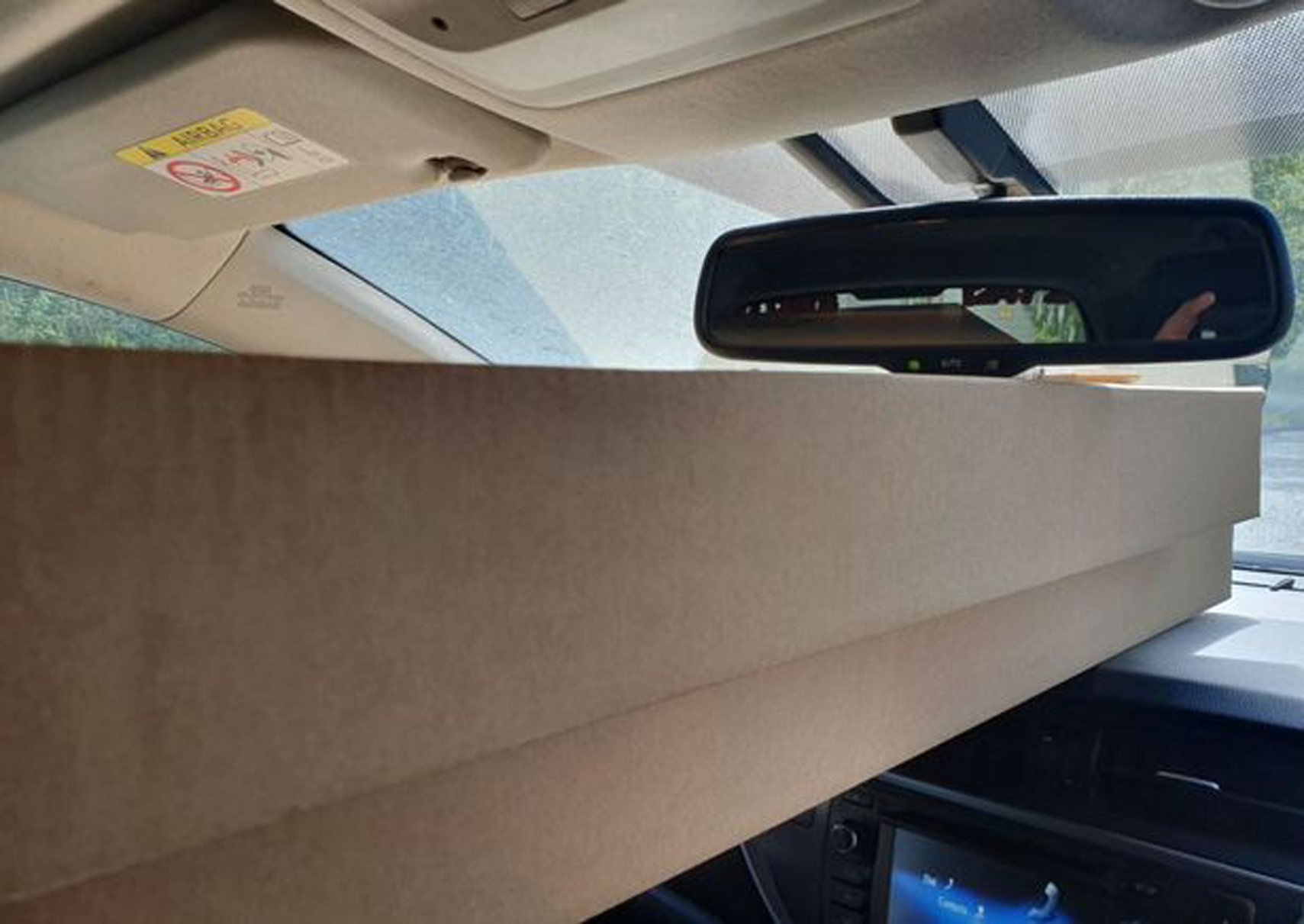 The Central Motorway Police Group (CPMG) said the motorist was behind the wheel of a “vehicle in a dangerous condition” which put other road users in danger because there was a lack of visibility while driving.

Photos show two long IKEA Pax wardrobe boxes positioned along the length of the vehicle, which was stopped by cops near junction 6 of the motorway for the Gravelly Hill, Birmingham, interchange.

The driver was stopped on Wednesday as they were making a return journey from the nearby store.

They were fined and received penalty points on their licence.

The CMPG said on Twitter: "Do you pay for @IKEA delivery or endanger other road users through your lack of driving view…

"Tough decision for some, in this case the delivery would of been considerably cheaper than the fine & points for driving a vehicle in a dangerous condition, M6 south J6. 3505."

Some commentators on the social media site speculated that the culprit had been a taxi driver but this has not been confirmed.

One wrote: "Good work. Come to M6 J9 on a Sunday, you will see loads of people doing this!"

While a third added: "Some people really are THICK!" 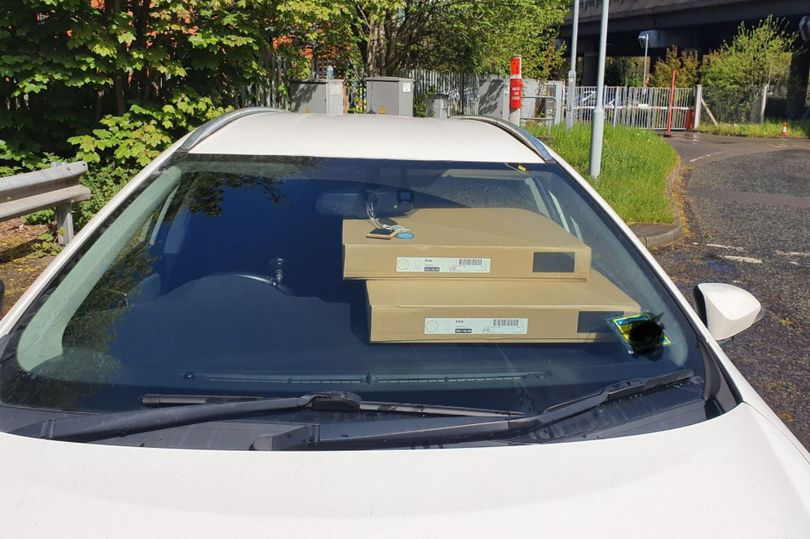