SEASIDE traders are feeling salty after council bosses closed their beach in the middle of a heatwave.

The local business owners blasted officials for putting off families with dirty dredging works, which is bringing out black gunge. 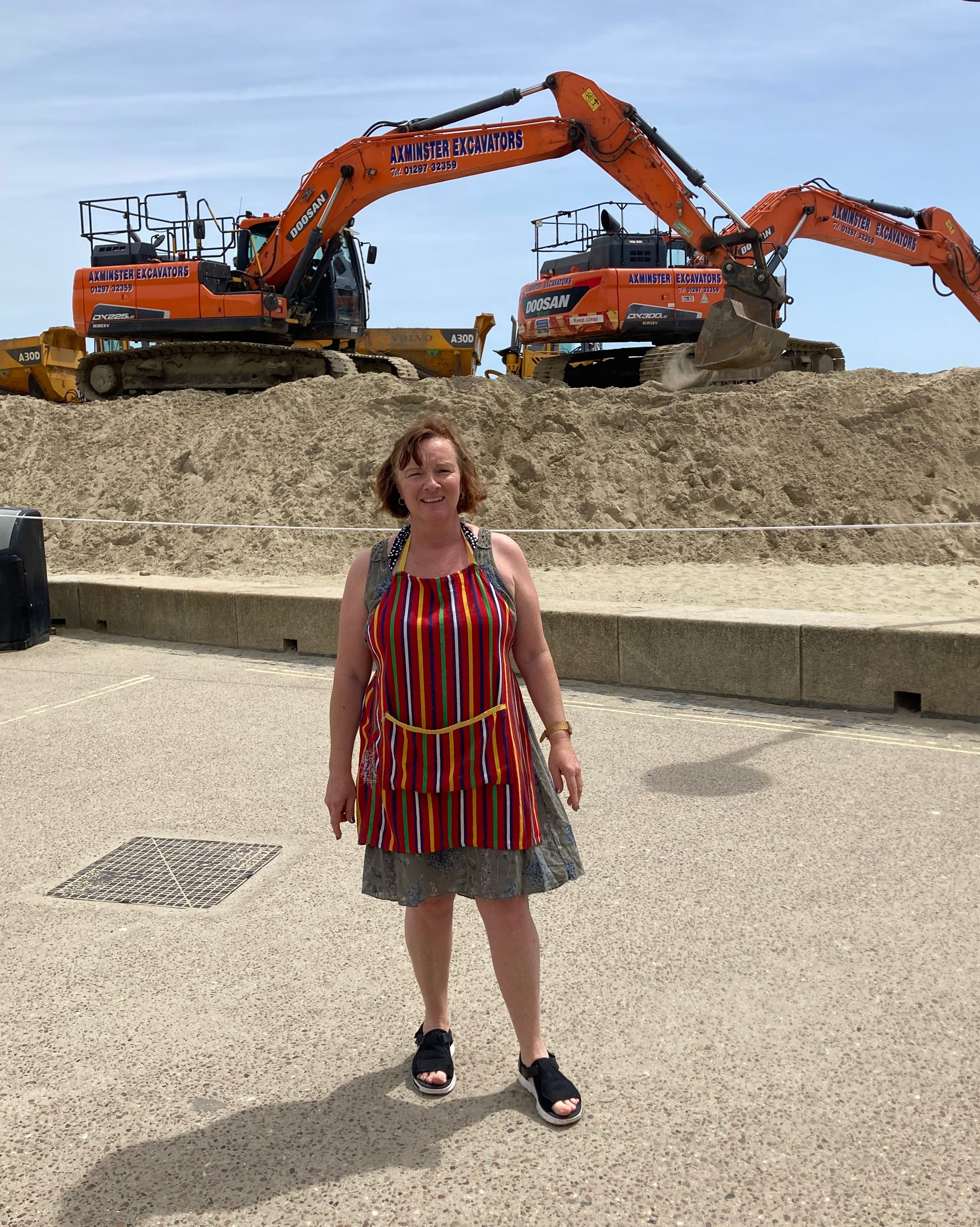 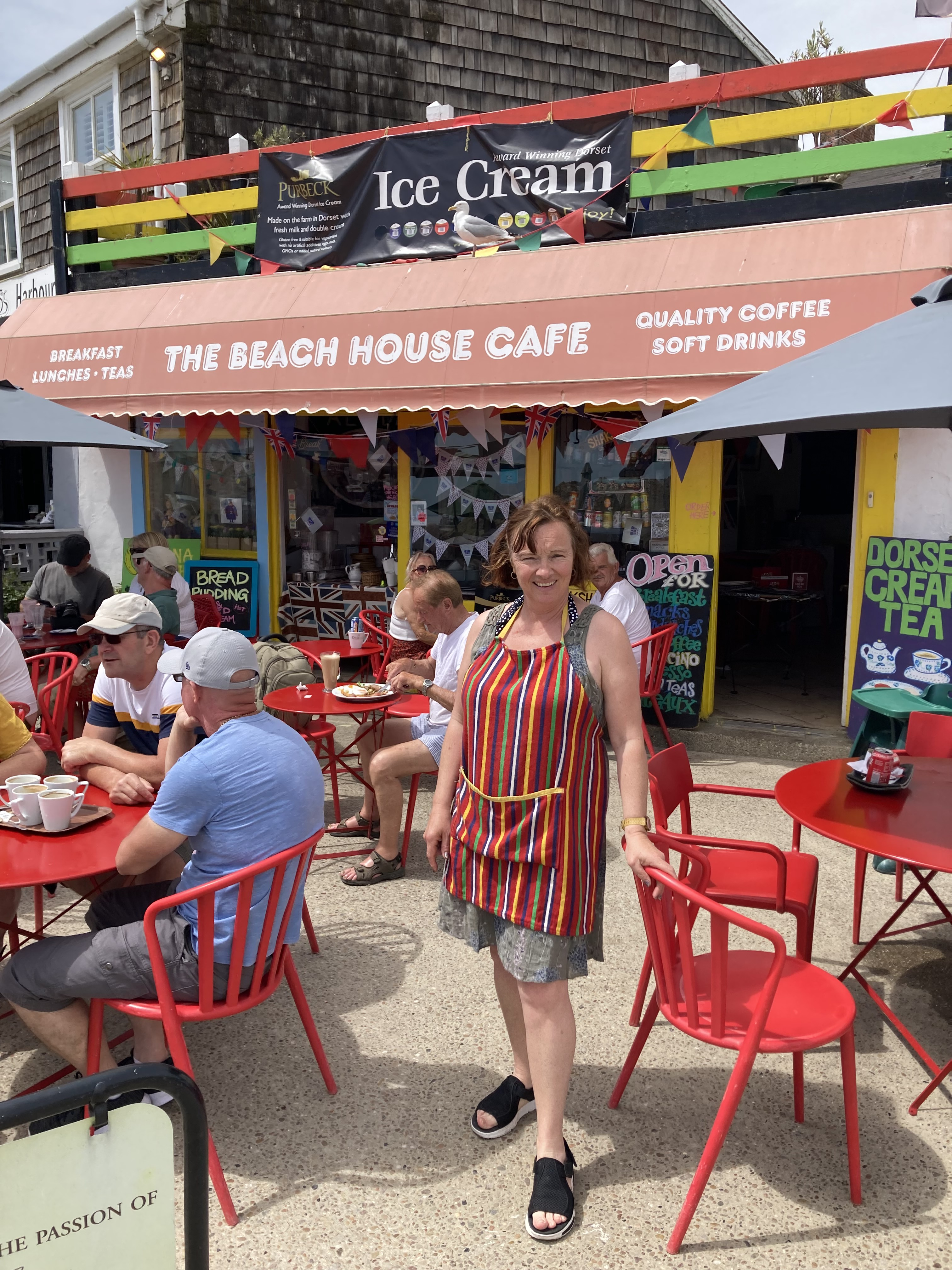 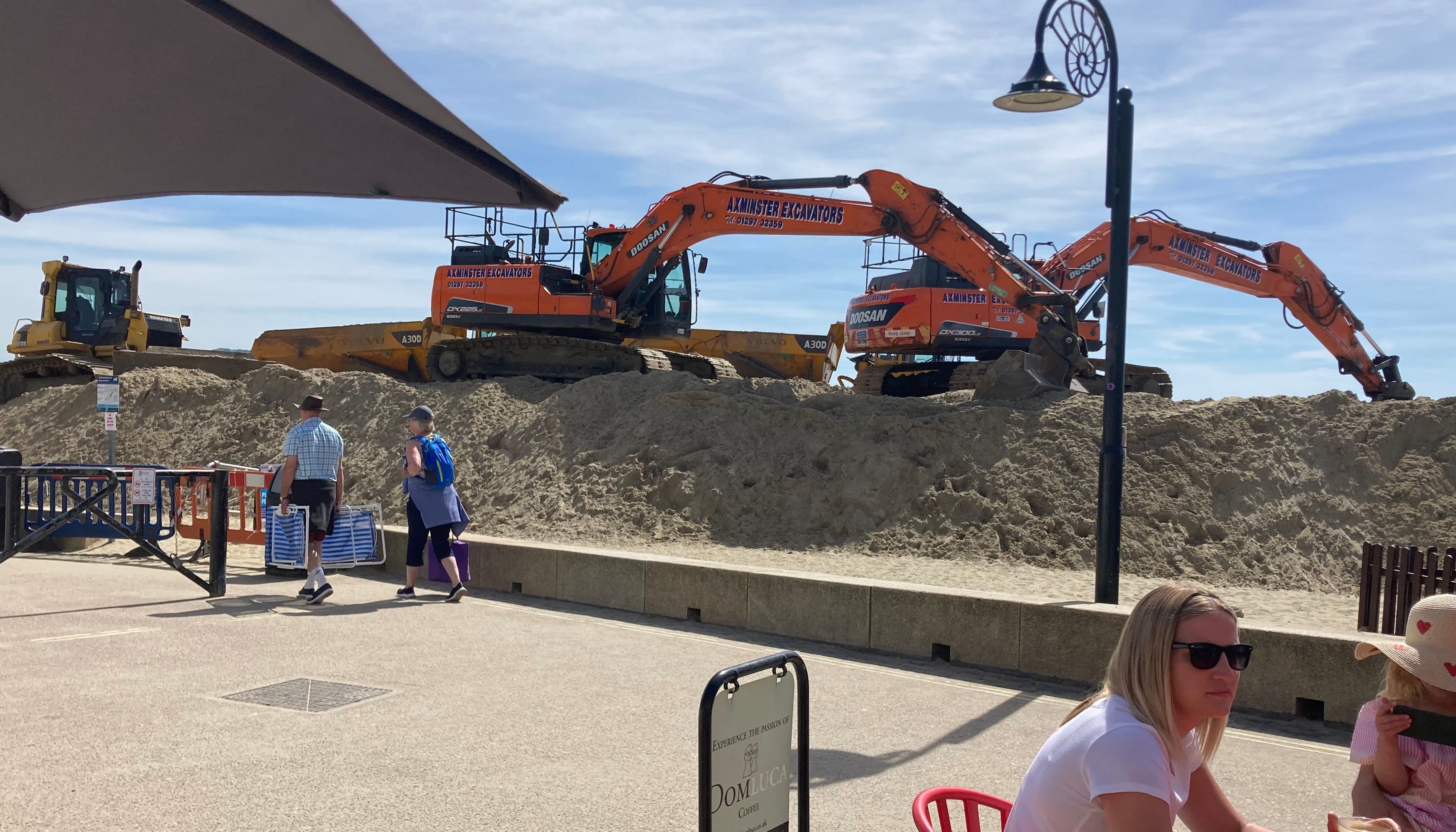 The sandy beach in Lyme Regis, Dorset, should be teeming with tourists this week as the temperature soars to above 30C.

But the council closed the beach from Monday until tomorrow evening for dredging works.

"All people can see right now are two orange diggers and a mound of sand. It's going to be one of the warmest weeks of the year. 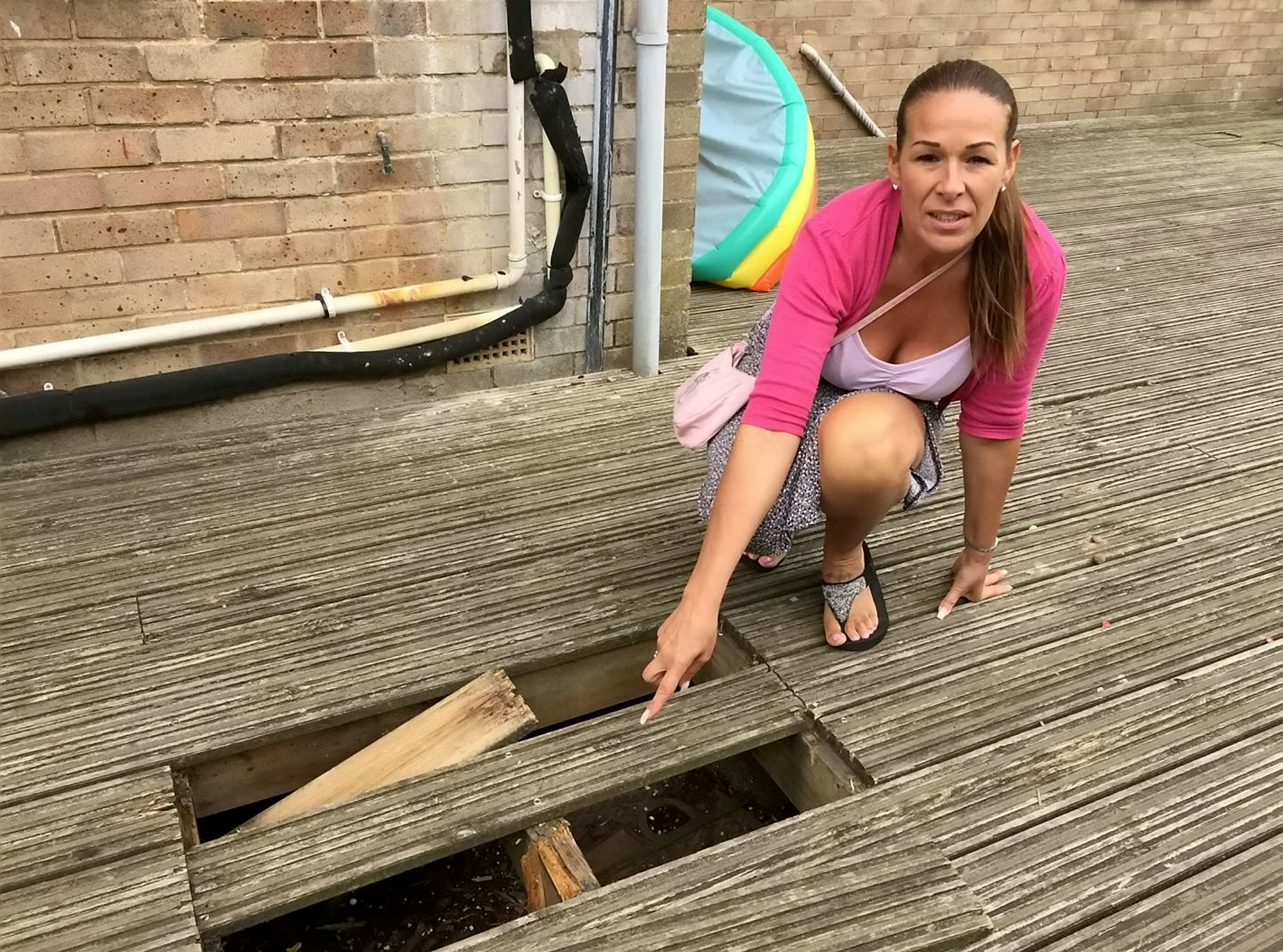 "The biggest concern is for the families and kids who can't play on the beach."

Mum Audrey Bellacott added: "We think it's extremely badly timed and it's affecting every business along the sea front.

"The gunge they are bringing out of the harbour is black and horrible.

"I don't know why they have chosen to do it in the middle of June. People aren't bringing their kids because there's nowhere for them to play.

I'm a footballer who won Love Island but my fame stops me playing, says Finn Tapp

DAME AT THE RACES

"It's absolutely ridiculous, what the council were thinking about god only knows.

Caz Retter, 39, a manager at the Cobb Arms, said: "The timing is poor – it is the hottest week of the year and we can't even get on our beach.

I'm a footballer who won Love Island but my fame stops me playing, says Finn Tapp

DAME AT THE RACES

"We were not even aware of it before the work started – if they'd have communicated with local businesses it would have been better. People should have been given a chance to prepare.

"If we'd have been given notice we would have reduced our business hours and our produce for the week."

One tourist said: "Closing your beach in the middle of a heatwave is like a florist closing their shop on Valentine's Day."

Dredging work is carried out at Lyme Regis every year to remove excess silt and ensure the navigable channels in the harbour are maintained.

The work is usually carried out in the spring, but has been delayed several times this year.

A spokesman for Dorset Council said: "Obviously we cannot predict when a heatwave will occur, but we had already revised our scheduled worksto avoid disrupting the local Queen's Jubilee celebrations during half term.

"Timing of the harbour dredging is dependent on the availability of the contractor, but we try to carry out the works as late as possible as this gives us a better weather window.

"This lowers the risk of works being delayed, which can lead to people being inconvenienced for longer and the Council incurring time-related costs."