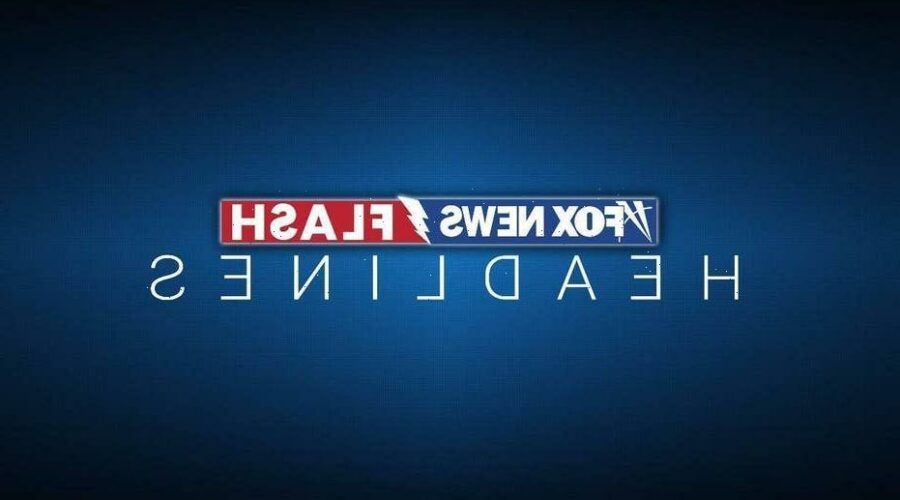 The Israeli military launched an airstrike late on Saturday against Hamas facilities after the group launched incendiary balloons from the Gaza Strip.

Fox News confirmed that the Israel Defense Forces (IDF) struck a weapons manufacturing site and a rocket launcher in response to the balloon launches. Both the site and launcher belong to Hamas, Israel claimed.

Fighter jets struck the facilities, with no immediate reports of casualties.

An IDF chief warned top military officials on June 18 that they should prepare for renewed fighting with Hamas as tensions remained high following the May offensive that lasted 11 days and killed at least 260 Palestinians and 13 Israelis.