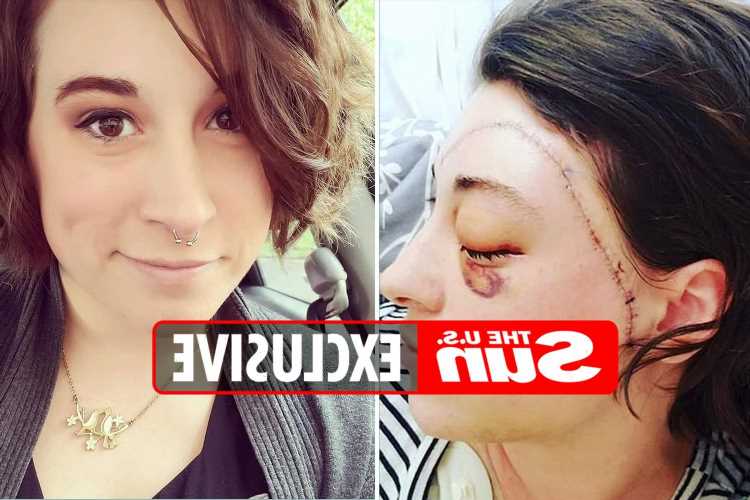 A BRAVE mom has shared her horrifying encounter of how she survived her husband's machete attack that left her face permanently disfigured and blind in one eye.

Meghan Moss, 31, was savagely attacked by her now estranged husband Samuel Laughlin, 31, in June 2019 after she made the difficult decision to leave him following years of alleged mental and physical abuse. 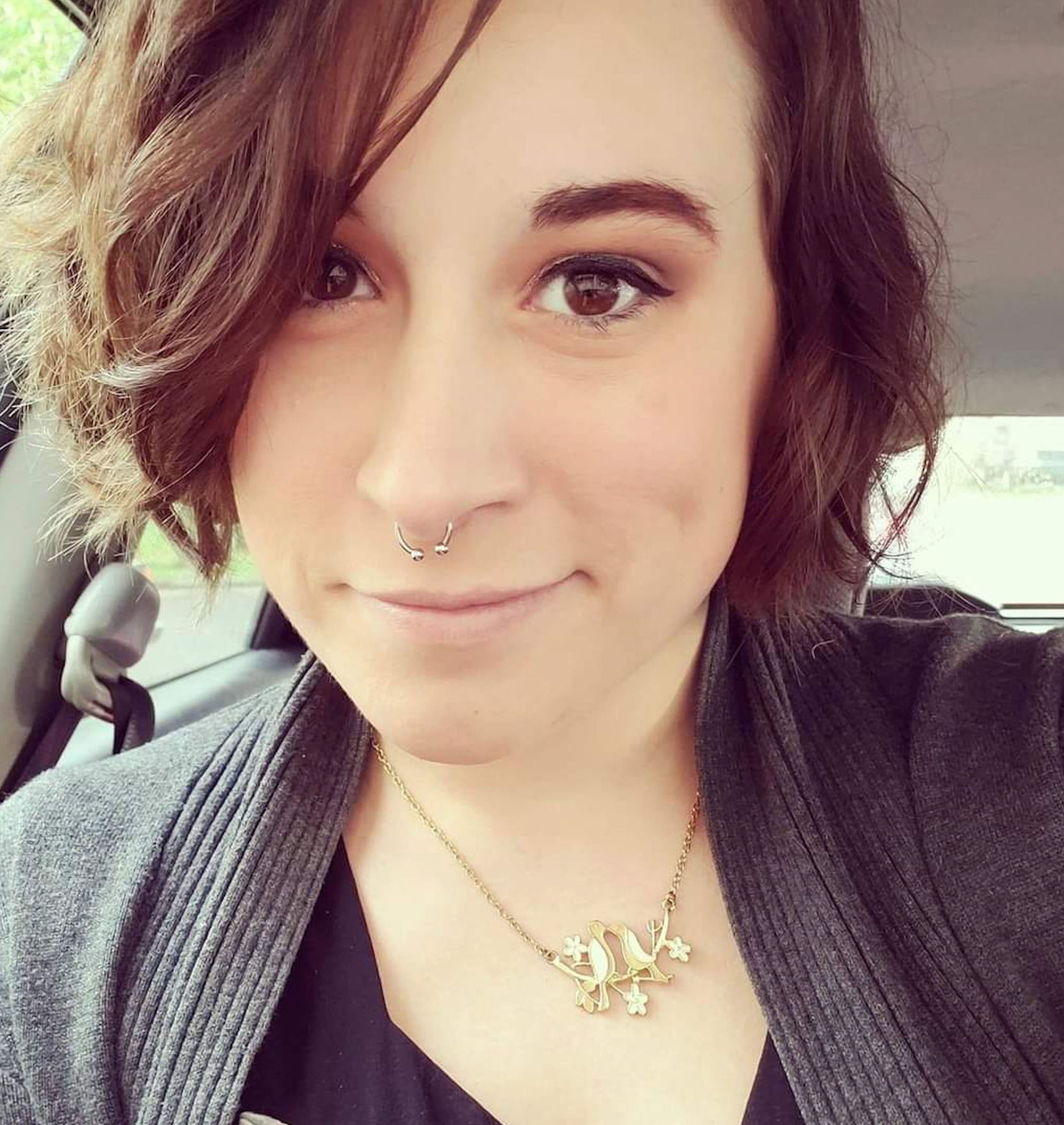 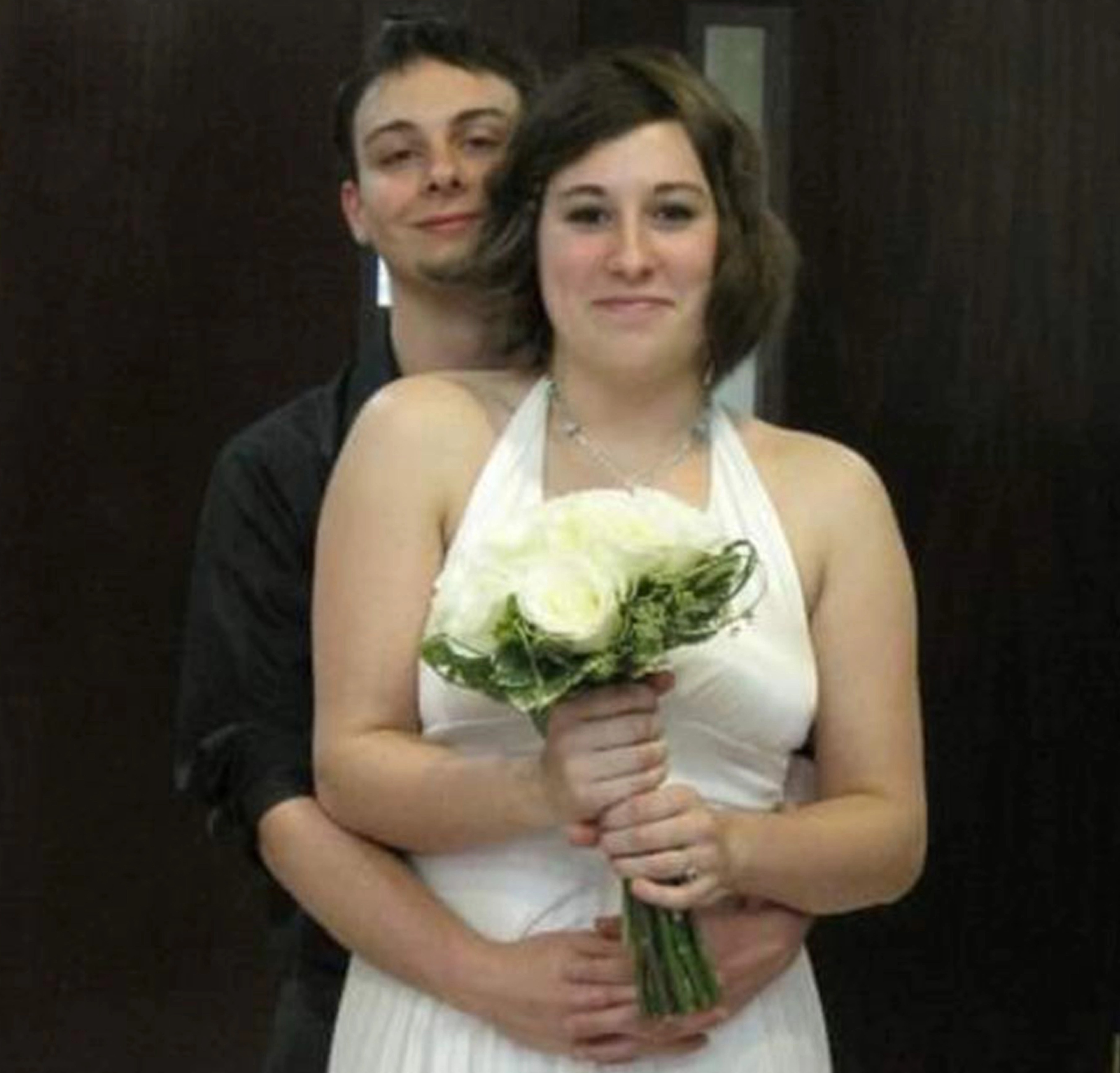 The mother-of-two suffered multiple critical and lifelong injuries after her husband of nine years horrifically attacked her with a machete in their Vancouver, Washington, home.

Their kids, Gabriel, eight, and Gwendolyn, 10 months, were in the house at the time of the attack.

Moss is now sharing her harrowing tale for the first time to help raise awareness about domestic violence.

Laughlin faced Clark County Superior Court, Vancouver, in June 2019 and was later charged and found guilty of attempted murder and was sentenced to 15 years and nine months behind bars.

Moss, a full-time secretary and part-time artist, said: “Samuel and I had been together since we were 13 and were married for nine years at the time of the attack.

"I never thought he was capable of anything beyond just hitting me, and at that point, I could handle that.

I just want one more Christmas… but this might be my last, says Deborah James

“When I got home, I was just honest with him and said that I didn’t like being in the relationship anymore. The last thing I remember telling him was that I wanted to be happy."

The mother continued: “He grabbed the machete off the rocking chair behind him, and I put my right hand up to protect my head, it almost completely severed three of my fingers.

“When I refused to lay down, he circled around to my left side and he hit me in my face, that’s the scar from my forehead to my jaw. This damaged my eye and made me fall over," the 31-year-old added.

“He then hit me two more times in the back of my head, and I think it was one of those swings where the machete had lodged into my shoulder."

These included three partially amputated fingers on her right hand, facial and orbital bone fractures, damage to the optic nerve and muscle, resulting in permanent blindness out of her left eye.

The mother also suffered a loss of scalp on the back of her head, which required a skin graft to be taken from her thigh and a severe laceration to the shoulder.

After Laughlin's incarceration, Moss and her children were granted a permanent no-contact order. 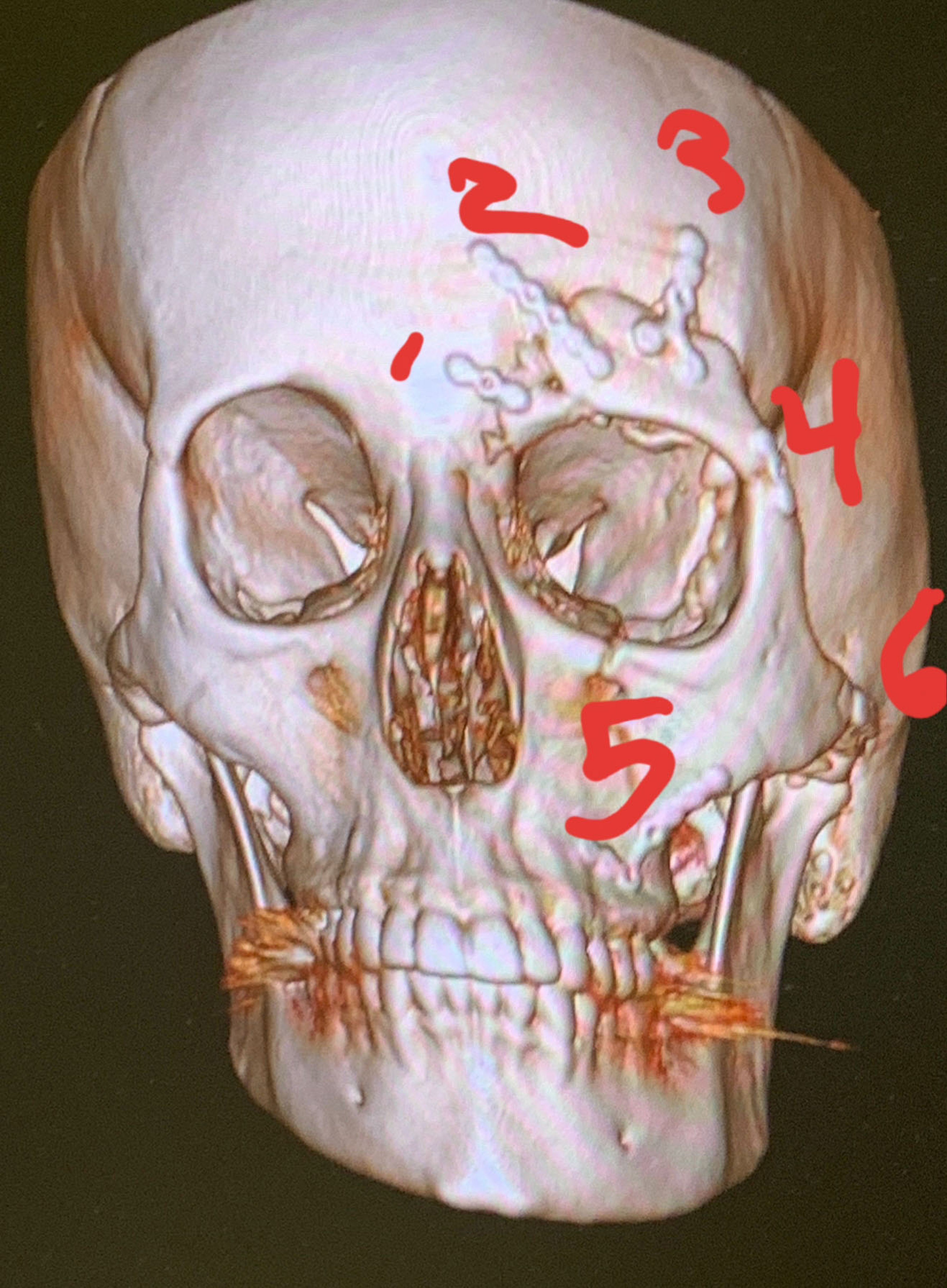 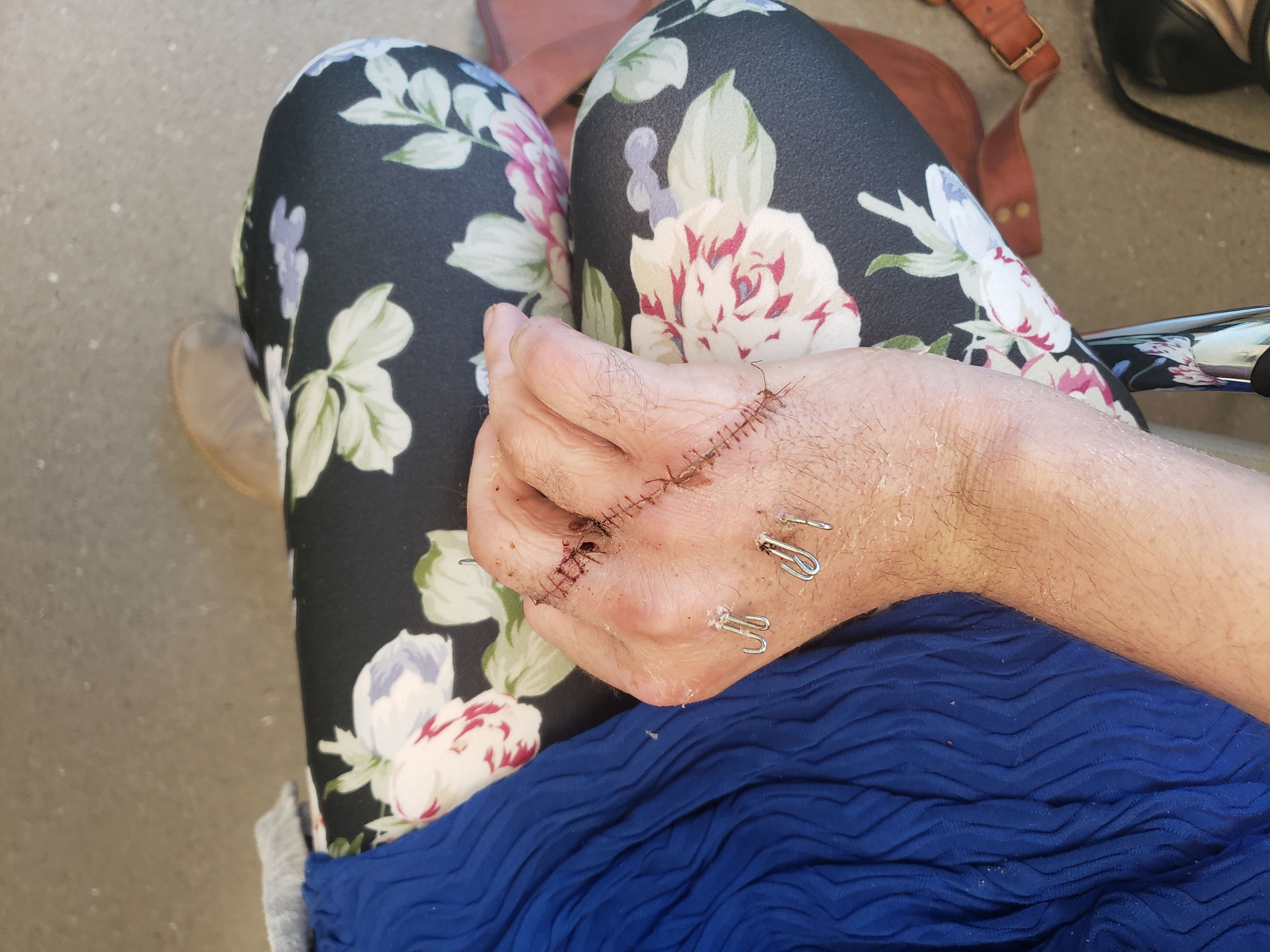 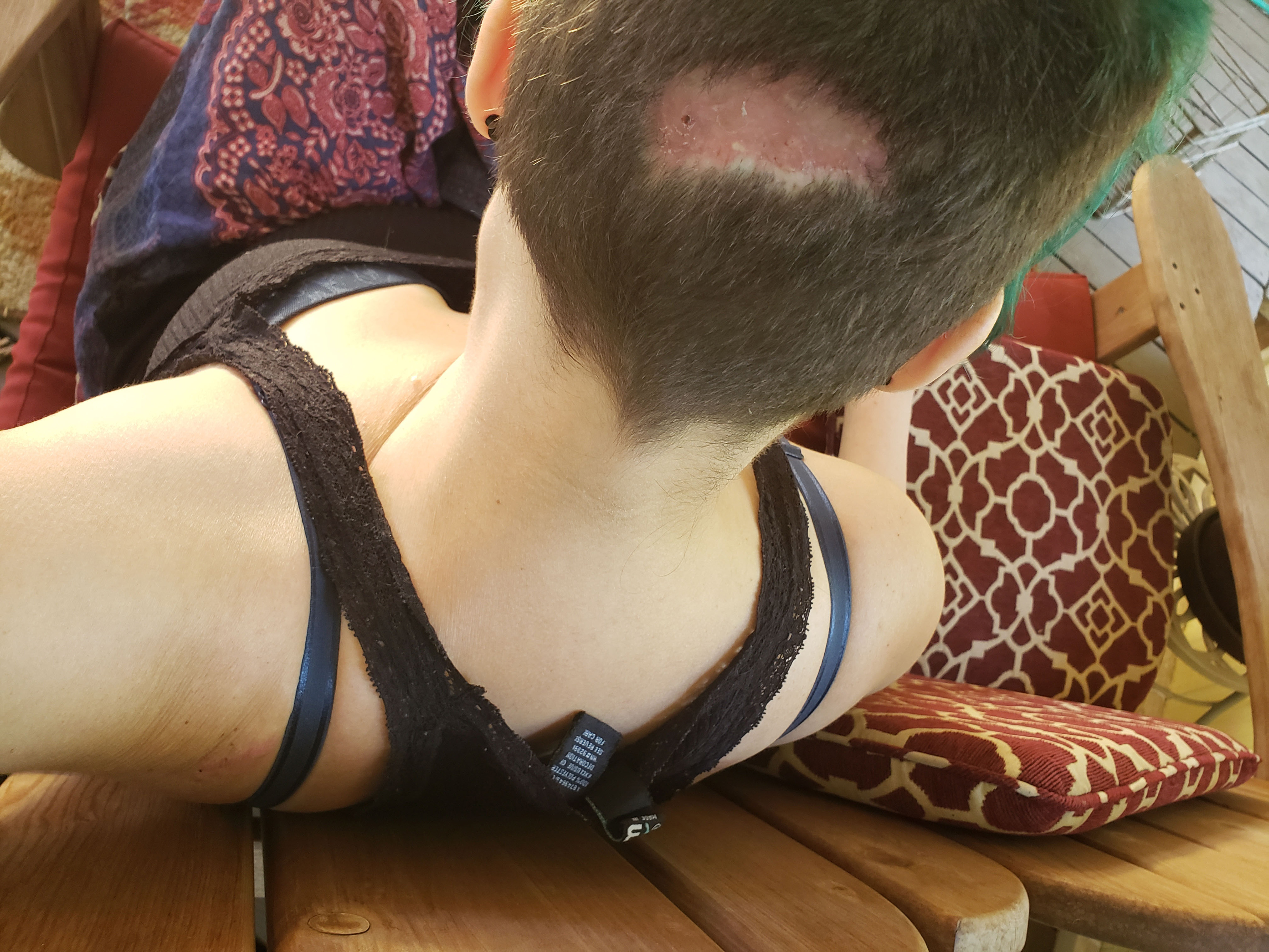 She said: “There is a permanent no-contact order for me, so for the remainder of our lives, we cannot communicate with each other, which was something that I said I absolutely wanted.

“Fifteen years was very generous for him, but I’m happy as long as he is in prison for the duration of our children’s lives.

“Once they’re legally adults, then it’s their decision on what they want to do with this information, but I don’t want him in their lives when they’re kids."

Moss continued: “The judge told him that every time I look in the mirror, I’m going to be reminded of what he’s done.

“At one point, I was just sobbing, probably the most ugly cry in my entire life, and I just gave the judge a thumbs up so I could communicate ‘thank you.’”

Two years after the horrific attack, Moss took to TikTok to tell her story of survival and has been labeled a “queen" for refusing to give up when death came knocking.

She said: “When people ask me what happened to my face, I bluntly say, ‘oh, my husband attacked me with a machete.’

“I always like making people feel a little uncomfortable and don’t have much of a filter when it comes to that stuff. It used to be a lot harder to say and then over time I just said, you know it is just a crazy situation.

“In a really weird way, I’m not as upset as I used to be, I definitely don’t want to be a part of his life, and I think he deserves everything he gets, but I’ve gained a large amount of confidence from standing up for myself.” 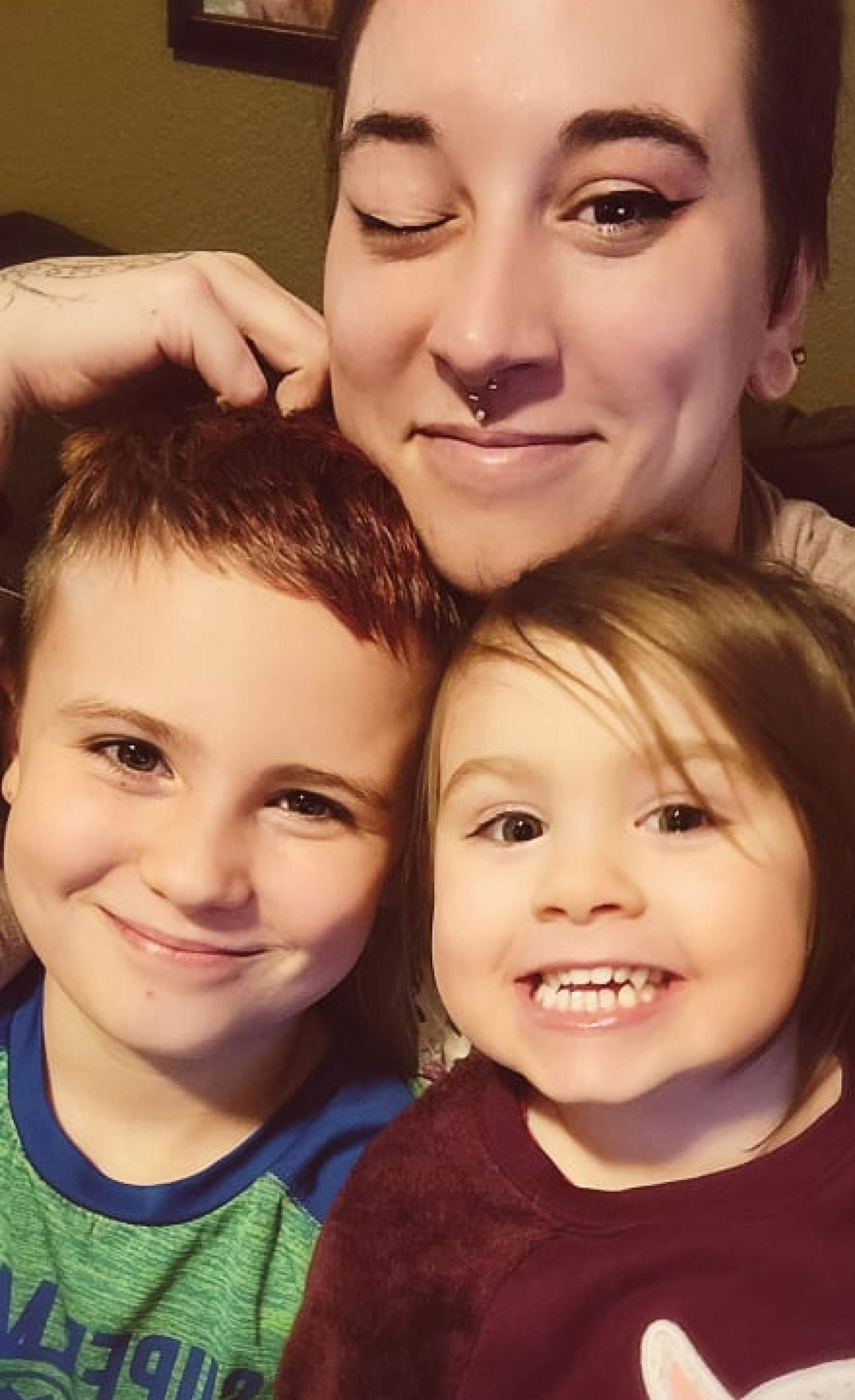