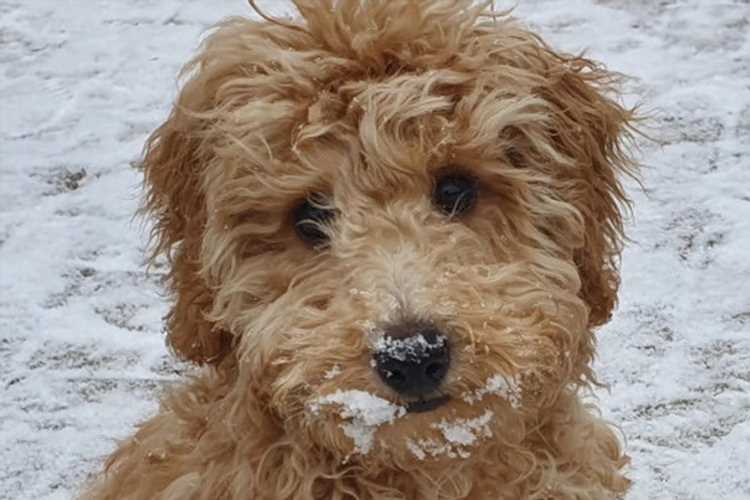 A DOG owner was left heartbroken as her beloved puppy had to be put to sleep after a visit to a grooming salon went wrong.

Mum-of-one Lisa O’Neill, 37, is still mourning the death of her eight-month-old cockapoo Harry, who suffered a collapsed intestine shortly after being put in a "drying cage" at a groomers. 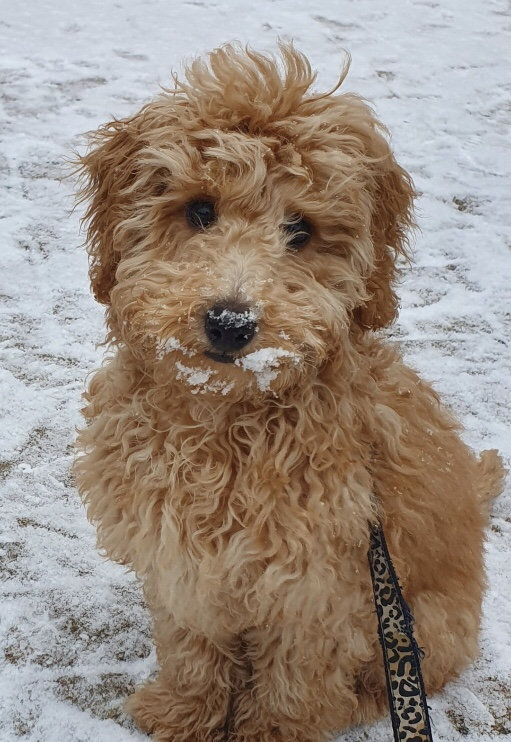 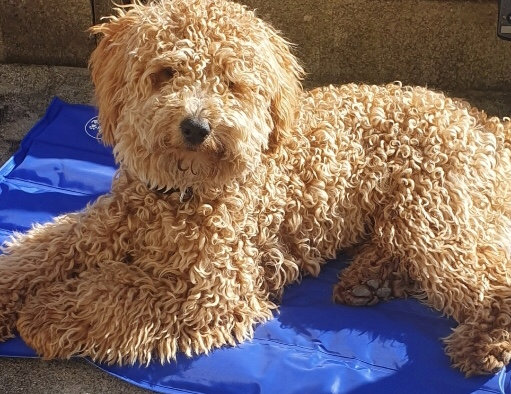 Having been bought in October 2020 for £2,350, Harry collapsed after being taken to an award-winning grooming salon in May 2021, where he was washed and then put in a "drying cage".

He was picked up from the groomers, which Lisa has declined to name.

The next day he was taken to Vets Now Hospital, in Glasgow, and he was put to sleep on May 8.

Speaking to the Mirror, Lisa said: “I did do a bit of research and the groomer I took him to had 30 years of experience, had won awards, so I had absolutely no qualms about taking him there.

“When I got him back he looked good, he smelled lovely, he was desperate for a drink but I thought that was quite natural after being dried. So away we went and I was quite happy to trust them.

“In May, it was the same scenario – but about an hour after they took Harry, I got a phone call saying he had collapsed while being dried. 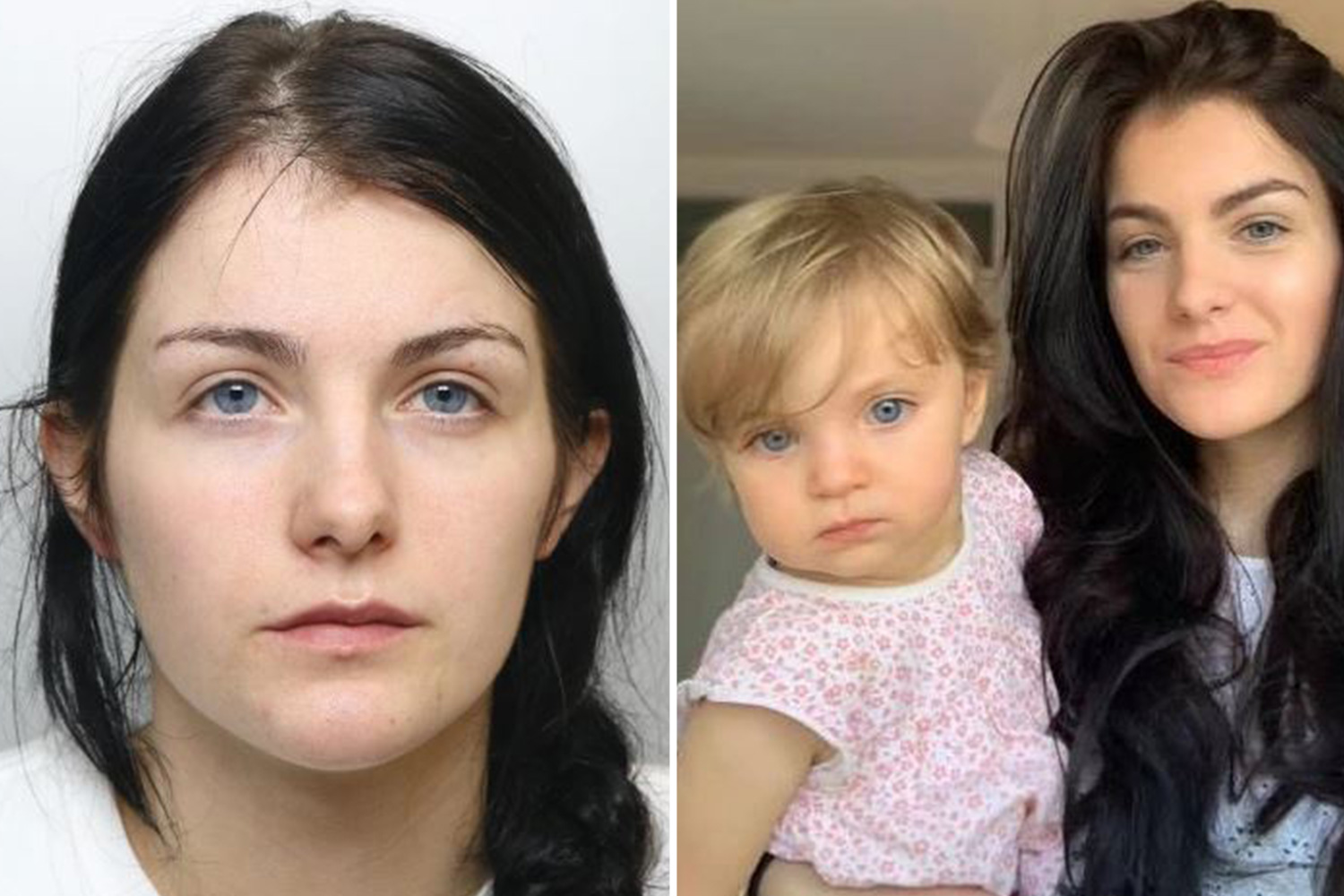 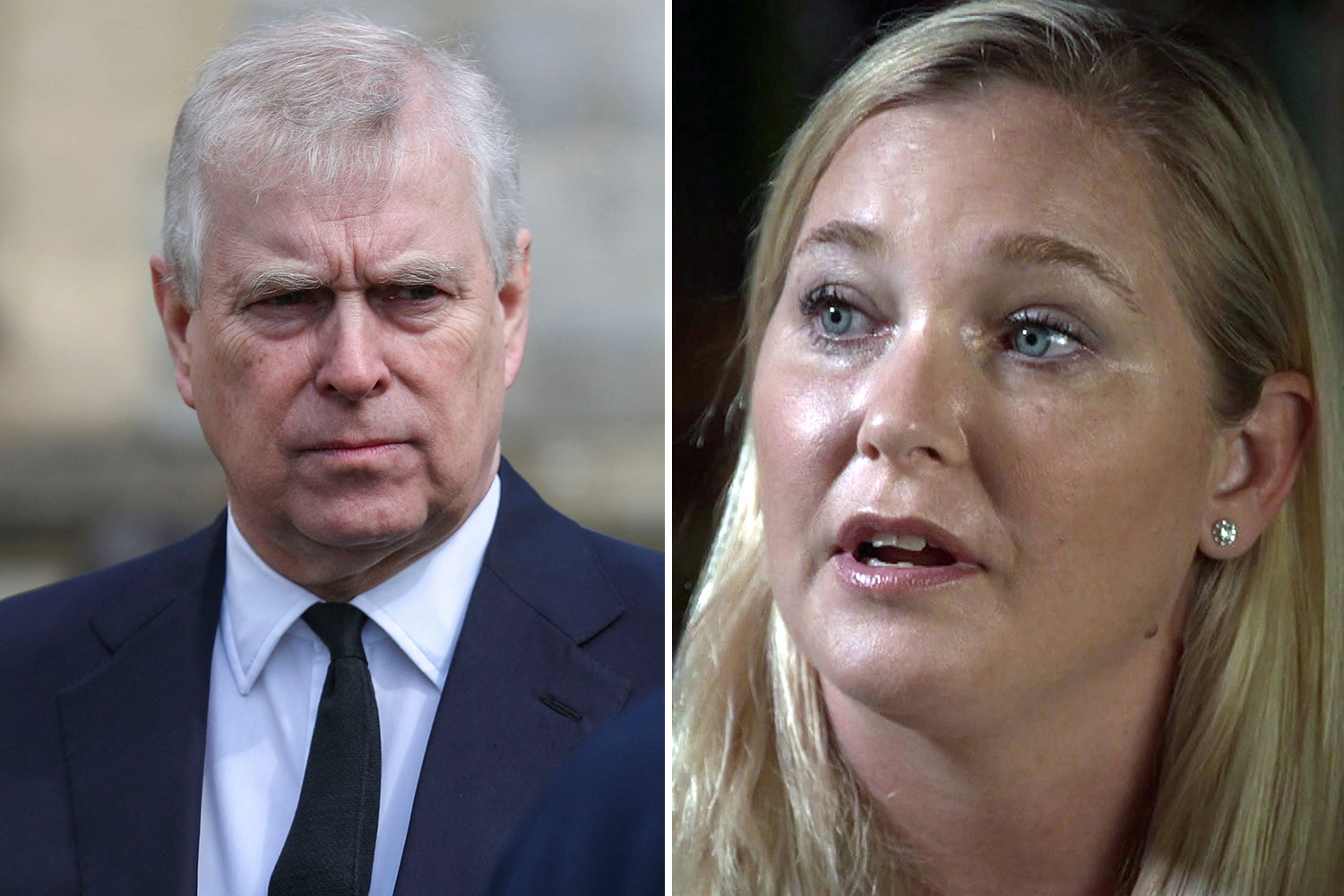 “At this point, I still had no idea about a drying cage. It wasn’t until she told the vet what had happened they came back to me saying 'he had heatstroke and that these drying boxes are death traps'.

"It turns out, he had been put in a heated drying box and the timer was set for 30 minutes."

A drying cage, or a drying box is a cabinet with enclosed sides and glassed fronts that have heated air blowing through to dry the dogs. Groomers will usually use this drying method as it's efficient, however it be dangerous when not used correctly.

Police officer Lisa, from Kilmarnock, East Ayrshire, is campaigning for dog groomers to be regulated, which animal welfare chiefs agree needs to happen.

The Scottish Society for Prevention of Cruelty to Animals (SSPCA) have said Harry's death was not clinically attributable to the groomers but backed calls for regulations.

"Locked in a box"

“He was taken to Vets Now in Glasgow to try and treat him but unfortunately, the complication that arose from the heatstroke meant his blood wasn’t clotting.

"Because of this they couldn't cut him open – he would have just bled out on the table.

“I had to go and sit with him while they put him to sleep. He had suffered horrendously before he was put to sleep.

“The specialist said everything he’d suffered from, the heatstroke and the stress had caused an intussusception – where intestines go into themselves.

“I can discuss it now without breaking down but it’s taken a while for that to happen. A dog is a member of the family."

She has now launched a petition calling for the Scottish Government to act on regulating dog groomers which has gained nearly 3,000 signatures.

Lisa said: “It’s amazing the amount of dog owners who know nothing about drying boxes, they hand their dog over and have no idea if they’re getting locked in a box or not.

“Scottish ministers do have the powers to regulate the industry, they just haven’t done it yet.

“I got in touch with the SSPCA at the time and the inspector who had went out to investigate the groomer hadn’t even heard of dryer boxes.

“The box was in working order, apparently it’s one of the best in the business, it cost £2,000, it wasn’t faulty, so there was nothing the SSPCA could do."

What is a drying cage?

A drying cage, or a drying box is a cabinet with enclosed sides and glassed fronts that have heated air blowing through to dry the dogs.

Groomers will usually use this drying method as it's efficient, however it be dangerous when not used correctly.

Some groomers can place stand dryers too close to the cage and this can heat the air too much and lead to discomfort, skin irritation and overheating in the animal.

The devices can also malfunction which can mean too much hot air is being pumped into the cage for a long period of time.

Scottish SPCA chief inspector Laura McIntyre said: “In May 2021 we investigated the heart-breaking death of a dog when he fell ill at a groomers shortly after being in a drying cage.

"The dog was taken to a private vet where his condition sadly deteriorated and he was ultimately put to sleep.

"We arranged for a post-mortem to take place, which found that the dog had not died from heatstroke. A follow-up check was also undertaken by a Scottish SPCA vet.

"Given the clinical view from veterinary experts was that the cause of death was not heatstroke or any other issue attributable to the treatment in the groomers, the investigation was closed."

Despite the finding, Laura said the organisation backs calls for greater regulations in the grooming industry.

“Dogs should be under constant supervision whilst at a groomers. It can be a stressful situation for some dogs and every step should be taken to ensure they are safe and comfortable at all times," she added.

"The rapid increase of dog ownership in Scotland has led to a boom in businesses such as groomers. Whilst many are reliable, well-trained and care about the welfare of the dogs they groom, the Scottish SPCA backs greater regulation of the industry.

"Owners should do their research, check reviews and try to use a reputable groomer at all times.”

He had suffered horrendously before he was put to sleep.

A Scottish Government spokesperson said: “We are committed to ensuring high standards of animal welfare for pets in Scotland.

“It is an offence for people in charge of animals to cause them unnecessary suffering and we recently increased the maximum available penalties to five years imprisonment and an unlimited fine.

“We have introduced a new framework for the licensing of some activities involving animals, and will be consulting on whether to extend this to additional activities, including potentially to dog grooming businesses.

"We plan to bring forward consultations in this area after allowing a period of familiarisation with the recent licensing changes, so that the practical experiences of local authorities in implementing these can be considered in any future proposals.

“We would encourage anyone with information on the mistreatment of an animal to bring it to the attention of Police Scotland, their local authority or the Scottish SPCA.” 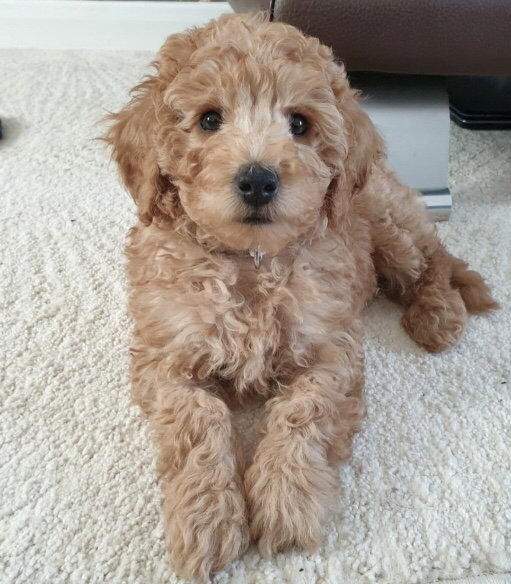 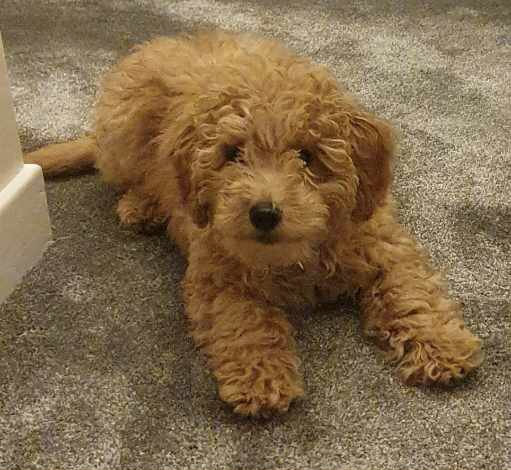