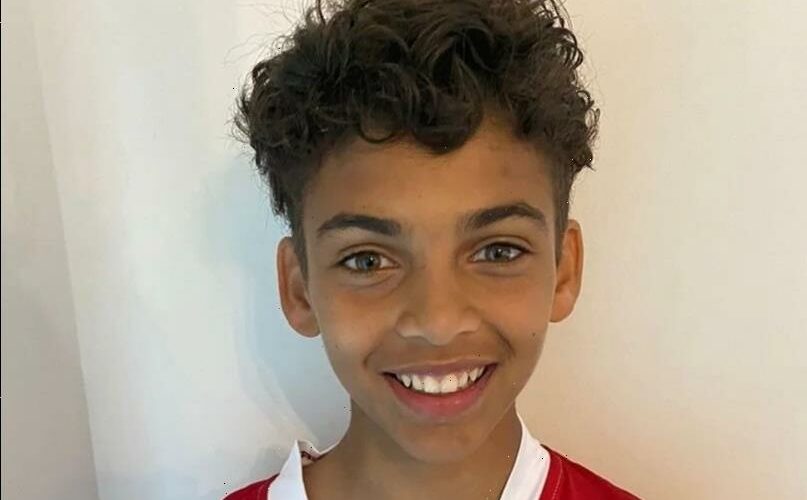 A MUM has shared how she was left "disgusted" after her 12-year-old son was allegedly racially abused by another parent at a junior football match.

Adele Thaxter, 36, says her mixed-race son Lucas Roberts was left "shaking" when he was called racial slurs by another youngster and a parent during the game. 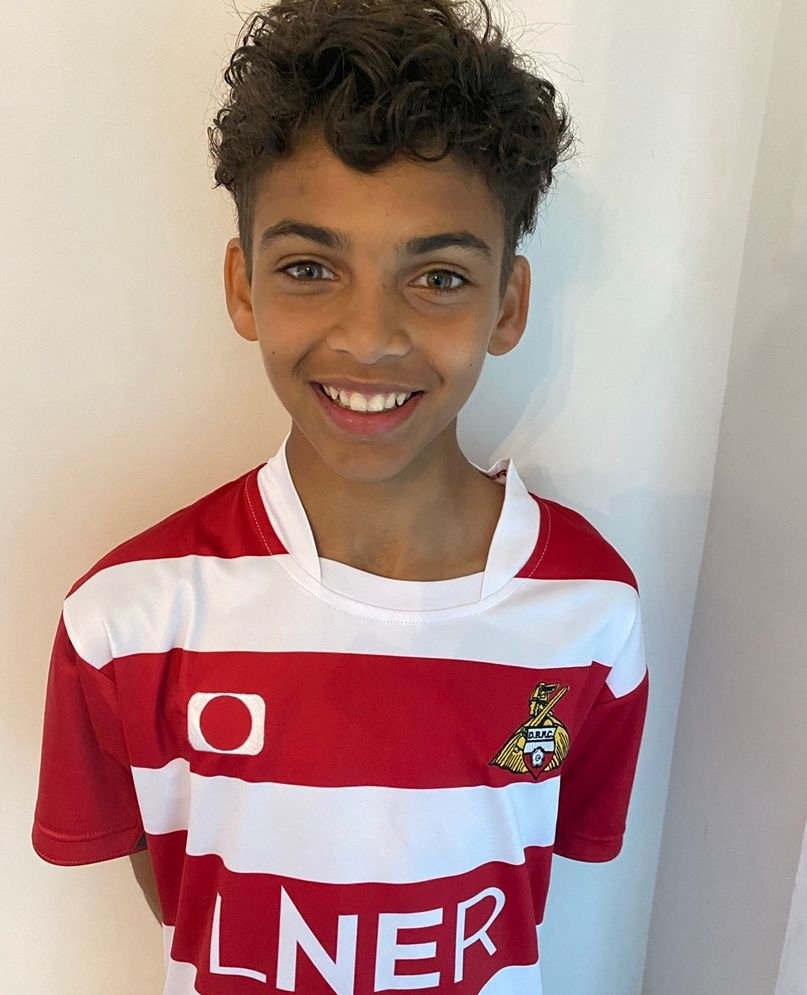 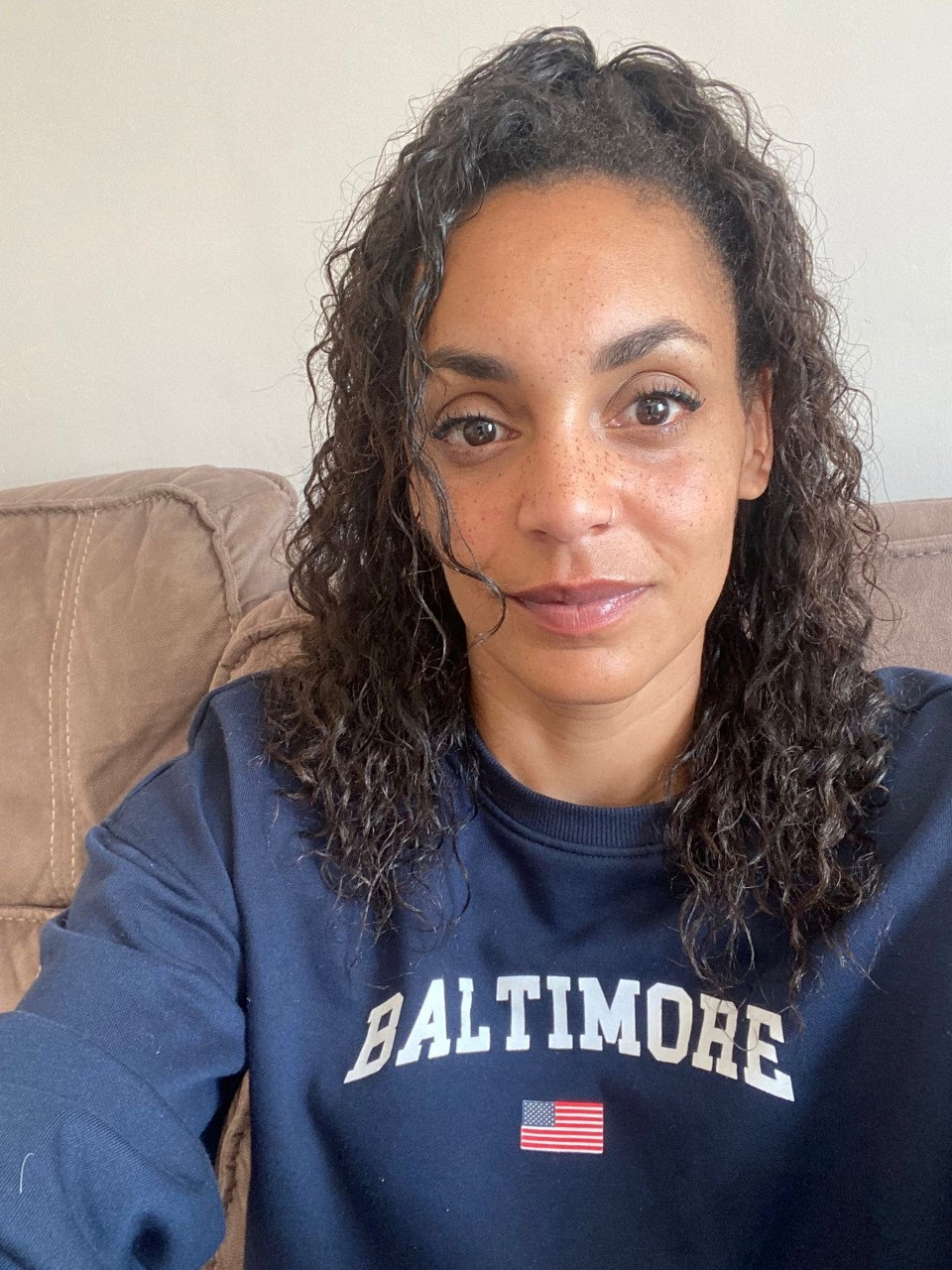 Mum-of-three Adele said: "He'd tackled one of their players a couple of times, he said there was some pushing and shoving.

"When he tackled one of their players again near the end, he was called the 'N' word.

"There was a scuffle and some of our parents tried to break it up.

"He was in tears, he was shaking. He was really upset by it.

"He was brought home by his friend's dad who was in tears at what had happened. He felt like he couldn't help Lucas."

Omicron could hospitalise 1,000-a-day, Sage warns as lockdown 'can't be ruled out'

'will never forget you'

Fearne Cotton heartbroken after death of 'best friend' of 20 years

When the mum lodged a complaint to police, Doncaster-based Edlington White Stars denied the allegations and she was told officers didn't have enough evidence to take action.

But the allegations were lodged with the Sheffield and Hallamshire FA to look into.

She claims the FA have now told her the club will face charges and may face disciplinary action including an equality course.

However, the club insists they have no case to answer and face no charges.

The alleged incident happened in April when Lucas was playing for Hyde Park Knights U12s.

Adele said coaches from the other team apologised, but when the racial abuse was reported to the police, club officials refused to identify the parent involved.

She added: "The police said the only way they could carry on the investigation was to arrest the young boy and question him and I didn't want that.

"It's not his fault. He needs education, not a criminal record.

"If his mother was happy to shout that in public, what's his life like at home?

"One of the managers at the club reported it to the FA. I contacted the FA and made the argument.

"They don't really deal with parents but I think I made the case so strongly the accepted it.

"It's taken a long time but they've told me they've charged the club and they will have to take an equality course and pay a fine."

After the police investigation brought no charges, the club posted on social media that it had been "cleared".

They posted: "At a recent match an allegation of a racist comment was made by an opposing team against a player of Edlington White Stars.

"This allegation has caused undue stress and hurt to the club and the alleged player, his parents and the team.

"As a club we have waited til now to release a statement whilst investigations occurred and as a request by the police in order to minimise gossip on social media."

Adele said the statement added to the hurt caused to Lucas because it "made out like they were the victims".

She said the club missed an opportunity to acknowledge the incident and address the issue of racism.

She said: "This was a chance for them to admit there's a problem and tackle racism in junior football. Instead, they swept it under the carpet.

"The worst thing for Lucas was the statement they put online. It said they'd been found innocent and there was no case to answer.

"He was somewhere they were supposed to safeguard him.

"I felt angry, I felt powerless. I grew up in the 80s and 90s and experienced racism, you don't expect the same to happen to your children.

"It made me feel like when you speak out about it, you're shut down and these people make you out to be a liar.

"I'm glad the FA are taking this action. The most important message for me is that I want to give people confidence to stand up and speak out about racism."

It is understood Edlington White Stars will now have to answer the charges levelled against them ahead of an inquiry which will determine sanctions against the club.

Sheffield and Hallamshire FA and Edlington White Stars were both contacted for comment.

A spokesman for the club refused to comment other than to say the club is not facing any action.