JOE BIDEN not only set his son up with a sweet high-paying gig – a new film alleges he also had his son help China undermine U.S. interests and national security.

The new documentary, Riding the Dragon: The Bidens’ Chinese Secrets, details how the Democratic presidential nominee's son Hunter Biden may have been serving the "strategic interests" of China's government and military while he served as a board member of Beijing-based investment firm BHR Partners. 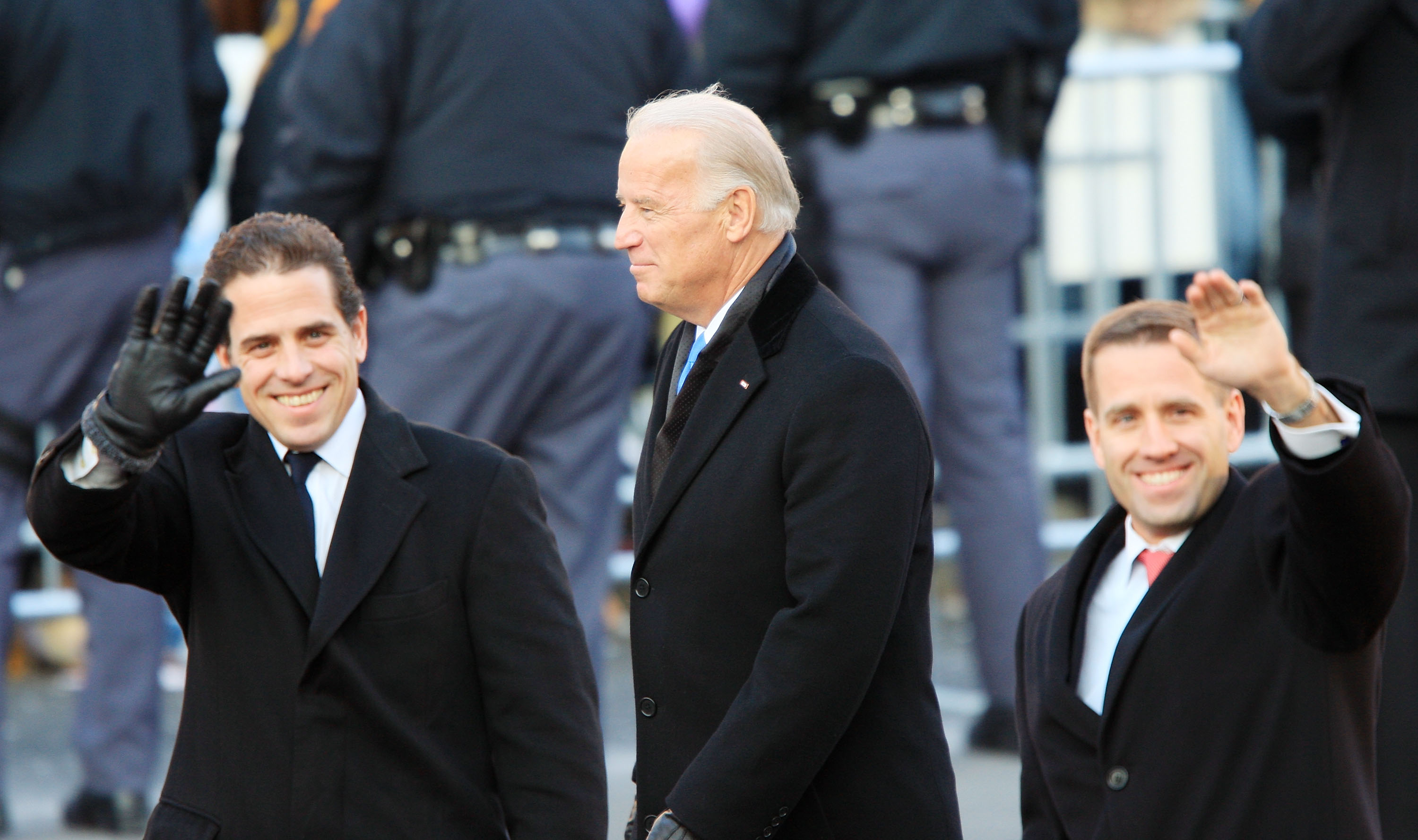 "This isn't just another story about a politician's kid getting rich," the film's narrator says in the trailer. "Hunter's new firm started making investment deals that would serve the strategic interests of the Chinese military."

The 41-minute documentary delves into Hunter's business dealings with Chinese officials, which the doc alleges Hunter was only able of meeting "because of who his father was: vice president of the United States" while serving as President Obama's "point person on US policy towards China."

Hunter secured over $1 billion in funding, a number attained because of his father, the film claims. "Hunter’s new firm," which was founded in 2013, "began making investment deals around the world that would serve the strategic interests of the Chinese government," the film's narrator Peter Schweizer said.

"This new firm started making investment deals that would serve the strategic interests of the Chinese military," Schweizer continued. 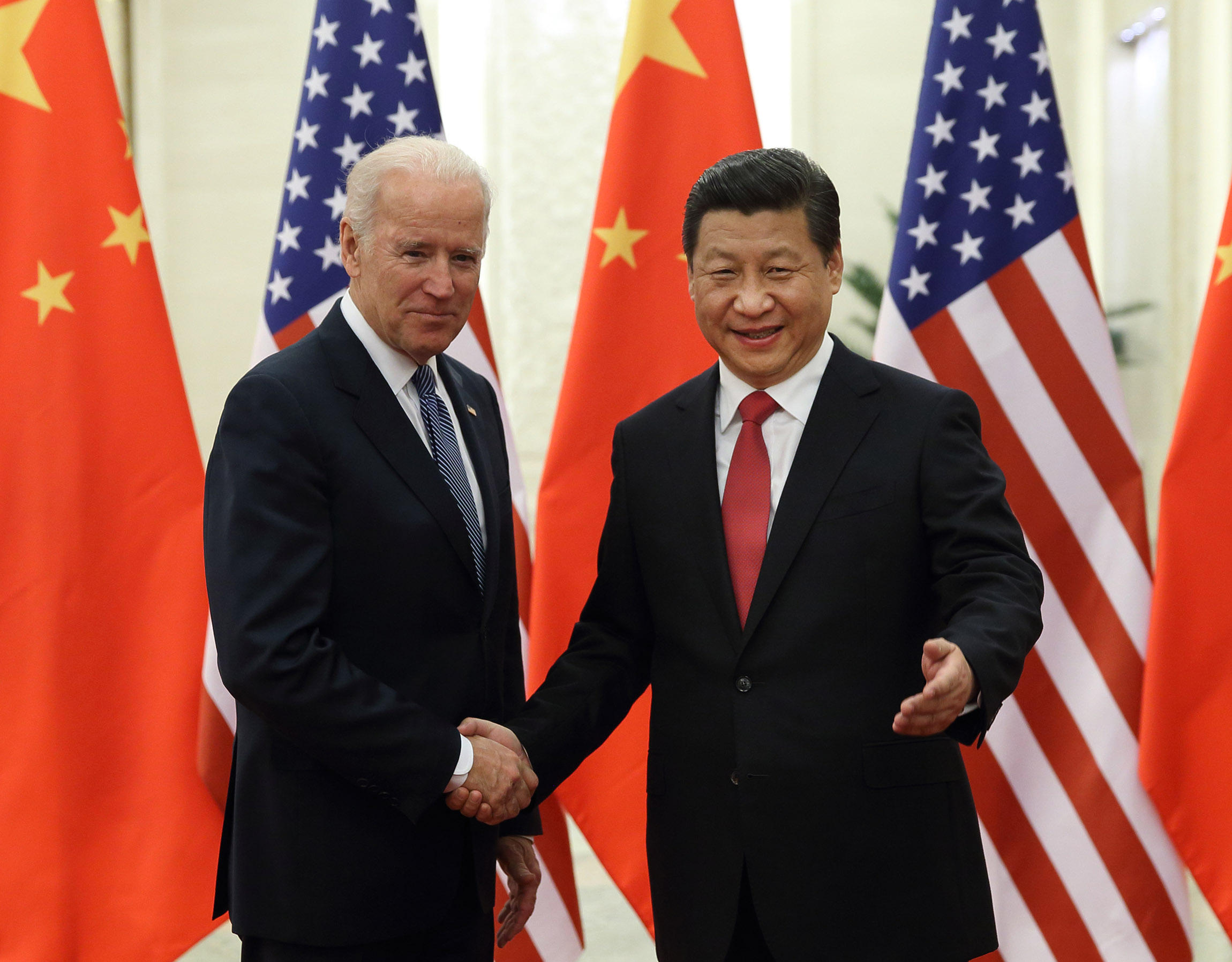 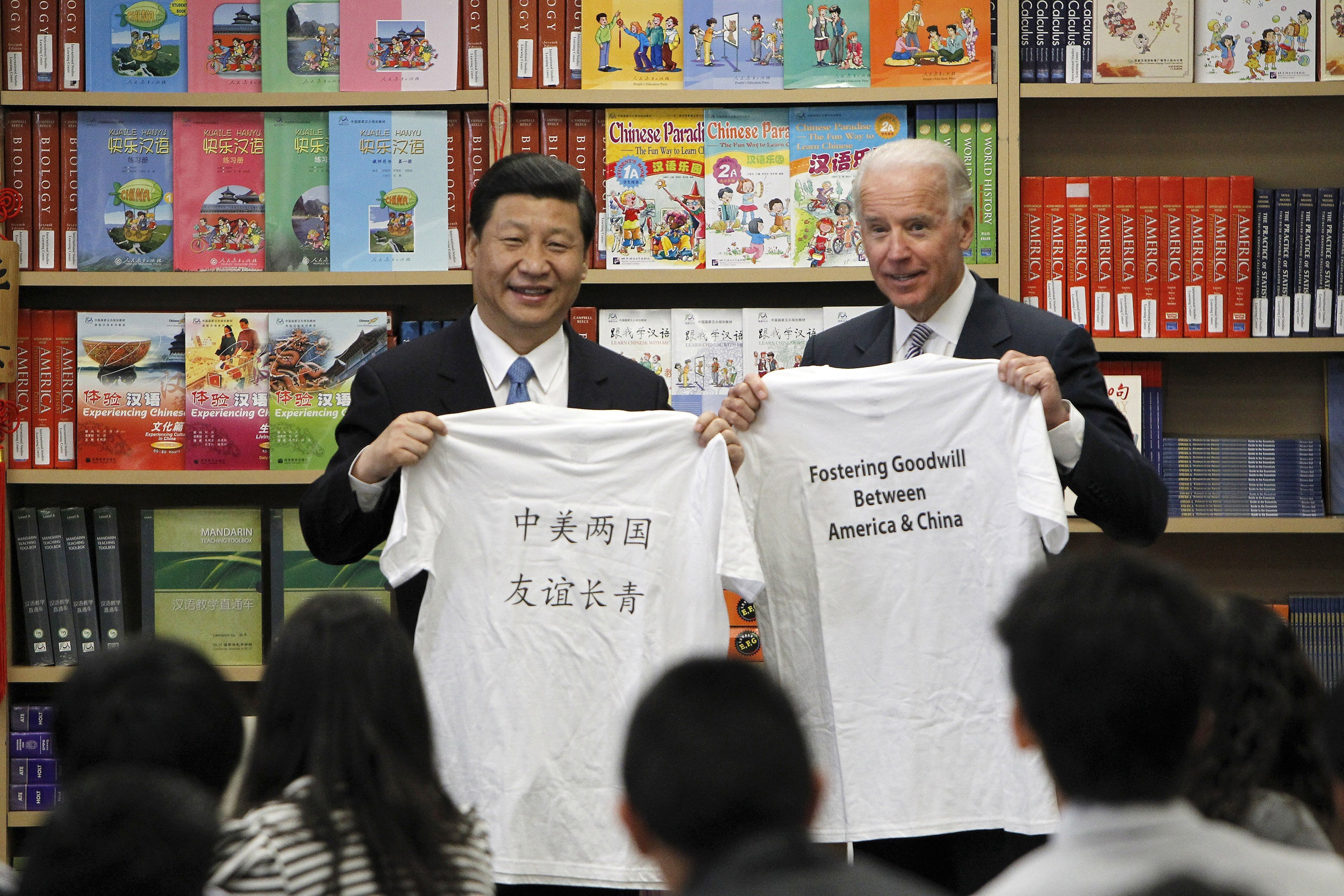 Schweizer, a New York Times best-selling writer who previously had written about Hunter's dealings in China and authored "Clinton Cash: The Untold Story of How and Why Foreign Governments and Businesses Helped Make Bill and Hillary Rich" in 2013, narrated the doc.

The writer had previously investigated the Bidens for his 2018 book "Profiles in Corruption: Abuse of Power by America's Progressive Elite," about Hunter's position at the Ukrainian gas company Burisma. Schweizer is also the president of the Government Accountability Institute.

In an interview Monday, Schweizer explained how his research into the Biden family led to the creation of the film.

"The question is why [is Biden not critical of China]?" Schweizer asked. "He became much more soft on Beijing when his son started getting very lucrative, exclusive deals courtesy of the Chinese government."

Schweizer claims his research into the Bidens suggested the two of them cooperated with Chinese partners to bypass laws that enabled them to acquire companies, which in turn helped China's military expand its technological advances. 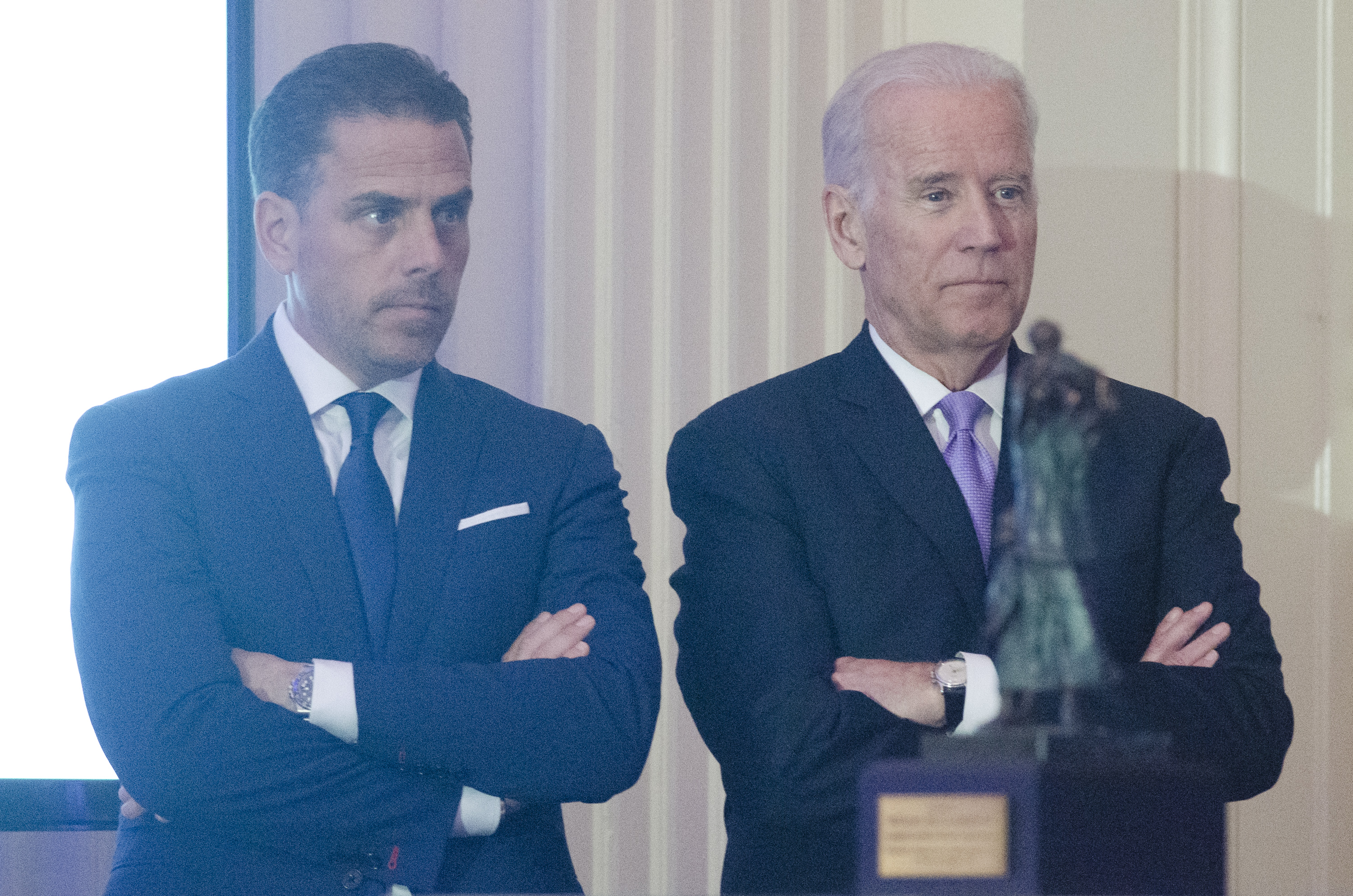 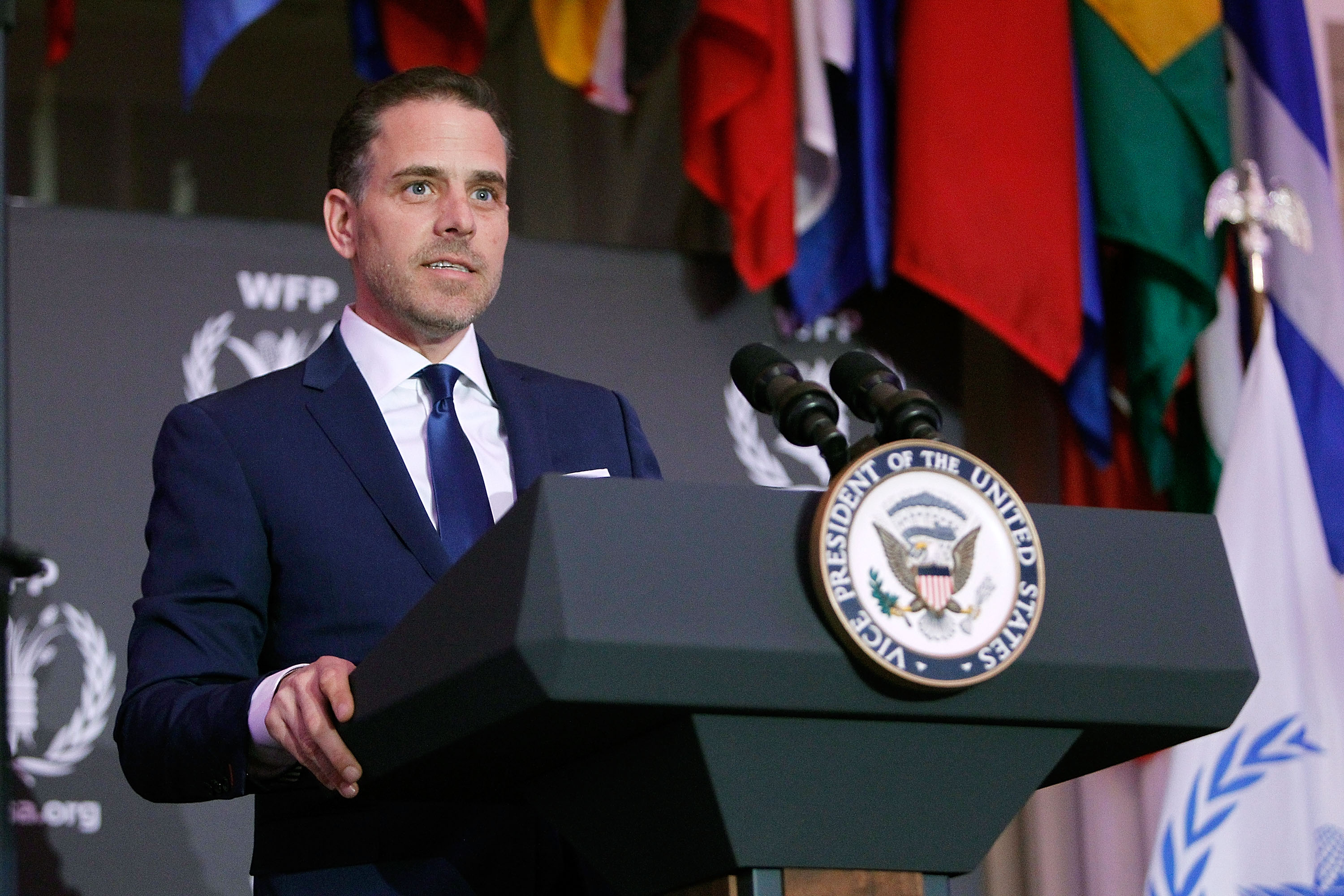 Another case Schweizer references includes the FBI arrest of CEFC China Energy Co. executive Chi Ping Patrick Ho in 2017 for bribery. Schweizer says Ho called Joe Biden's brother James in an attempt to get in touch with his nephew Hunter.

"Why exactly was he calling Hunter Biden? What sort of help was he expecting?" Schweizer said in the film. "We don’t know the answer to that question. But what we do know is that the Bidens have cultivated very close relationships with members of the Chinese elite."

After listing several cases Schweizer believes contribute to his theories, he concludes the film with "these deals didn’t just make the Bidens money – they had potentially dangerous consequences for our national security," adding "we can't know for sure" how much money the Biden family made.

He did add Hunter's 10 percent stake in BHR is "worth millions of dollars and stands to be worth even more as its China partnership prospers." Hunter's lawyer has denied Hunter was compensation while on the board, and said he will be resigning in October to appease public pressure during Joe Biden's campaign for the presidency.

The lawyer added Hunter's 10 percent share came after his father left office when he invested $420,000 in October 2017. His lawyer also said the $1 billion funding deal was finalized about a week after Hunter accompanied his dad on a 2013 trip to Beijing, and a BHR rep said Hunter was not a signatory to the agreement, which was executed before the Bidens even visited China's capital.

Biden's campaign declined to comment on the film according to the New York Post, and instead, provided a list of 15 "fact check" reports disputing allegations against Hunter's dealings. Of those 15, six address comments Trump had made. The president is not featured in the film.

Produced by Lightspeed Pictures in association with BlazeTV, the film is available online on the BlazeTV network in six-8 to 10-minute installments on Youtube.