HUNDREDS of mourners turned out for the emotional funeral of a 14-year-old girl killed in an alleged hit-and-run on her way to school.

Mia Strothers died after she was hit by a BMW in Moston, North Manchester on the morning of Monday, October 5. 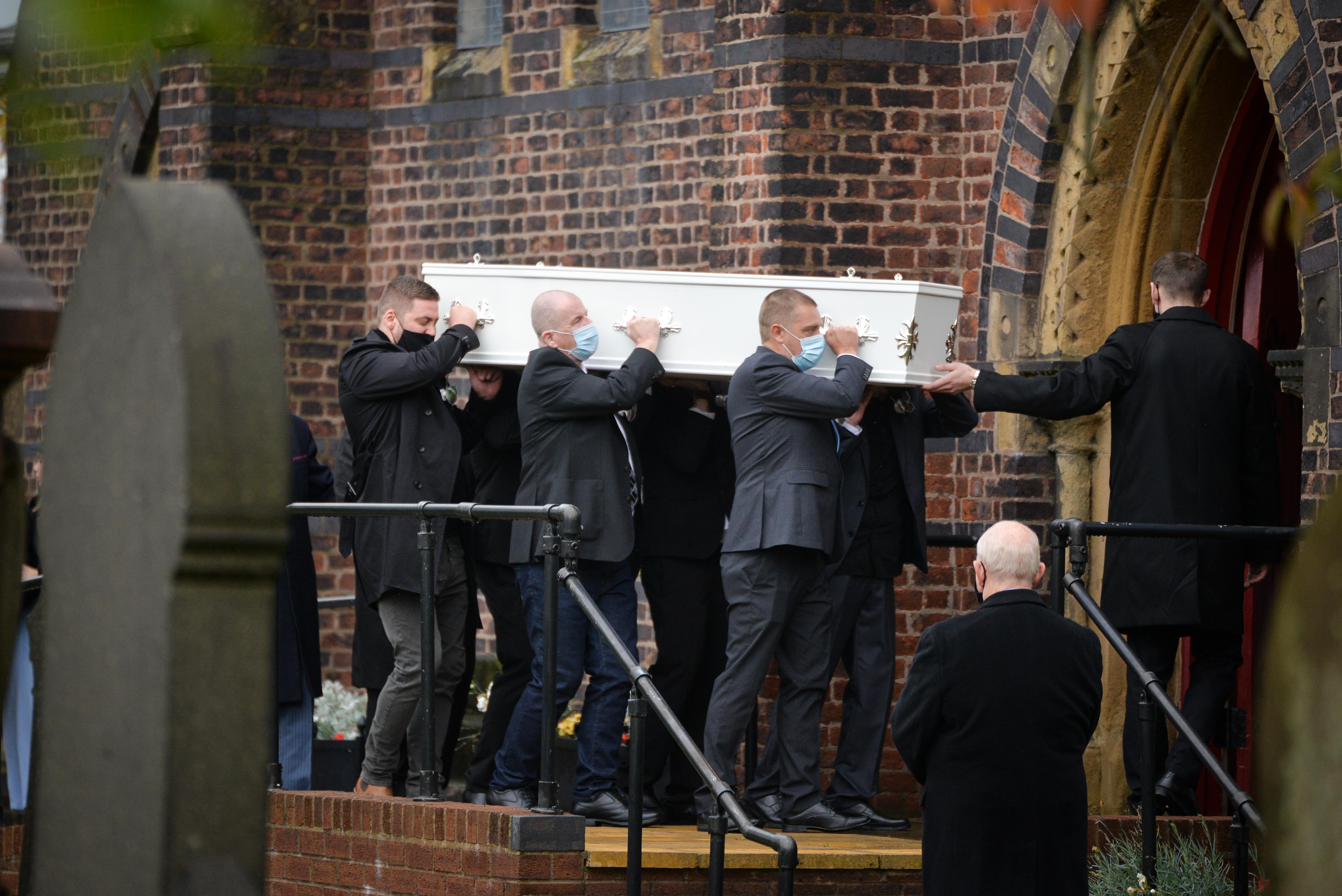 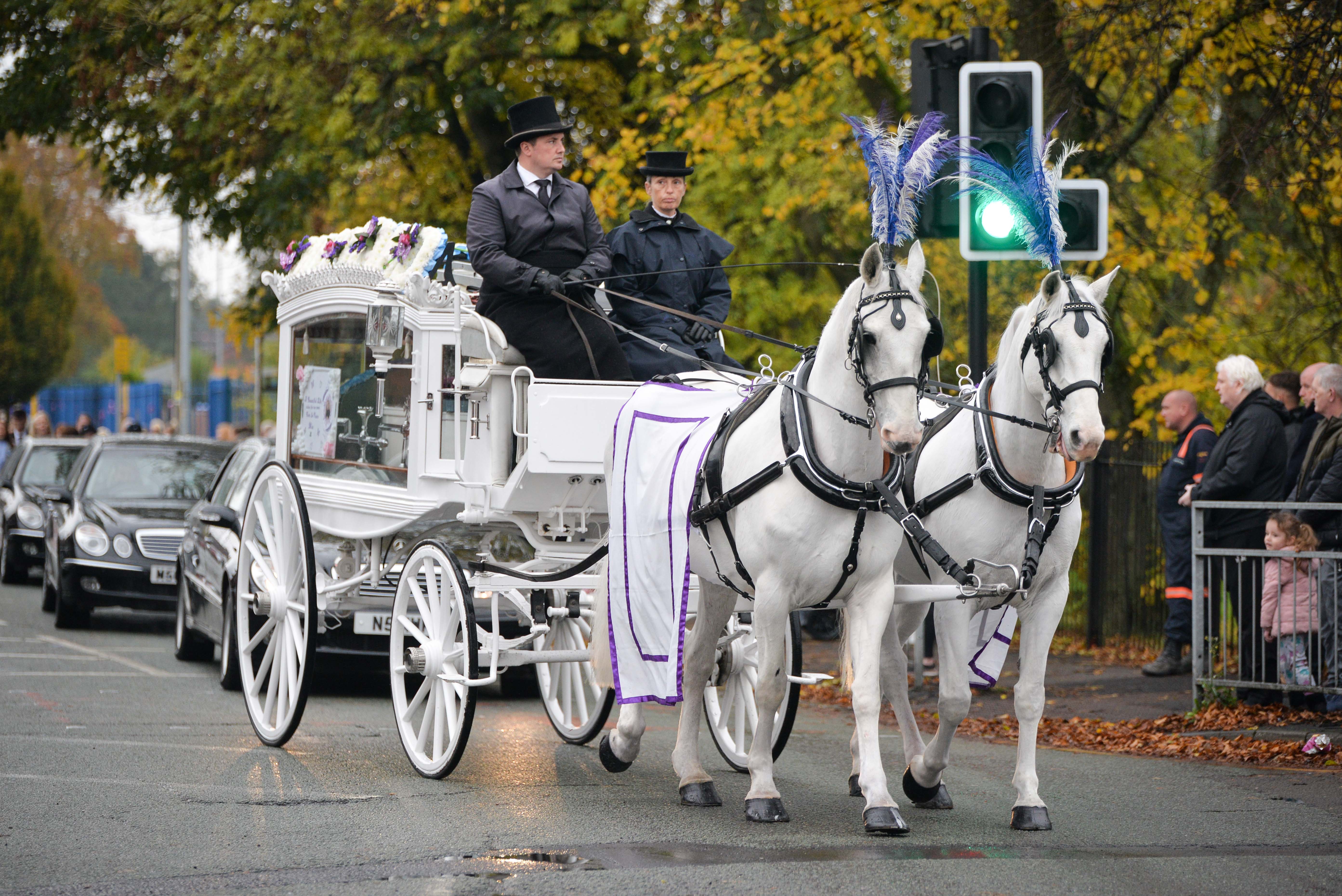 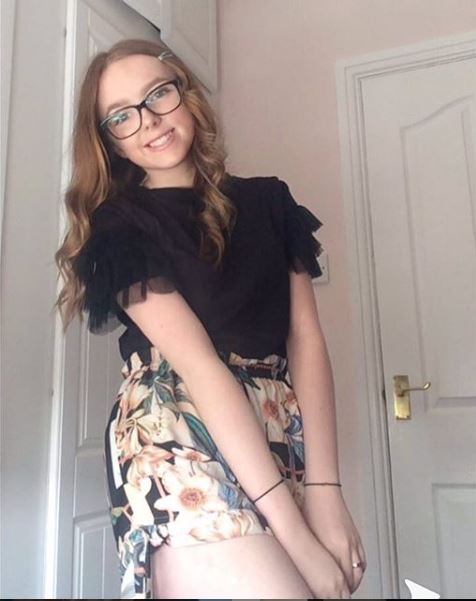 She was raced to hospital, but tragically couldn't be saved.

Ahead of her funeral today, people living in the area lined the streets to pay their respects to the North Manchester Academy pupil.

Many wept as the hearse, pulled by two white horses, arrived at the church.

Wreaths spelling the youngster's name – as well as one that read 'daughter' – were laid next to her coffin.

Dozens of mourners followed the procession as it made its way along
Lightbowne Road, where the tragedy took place.

Mia's family paid tribute to the 'beautiful and kind' girl after her death.

Her uncle, Cam Torrano, posted on Facebook: “My daughter lost one of her best friends today as well as her cousin.

“The family lost a piece of their heart. Rest in peace beautiful. 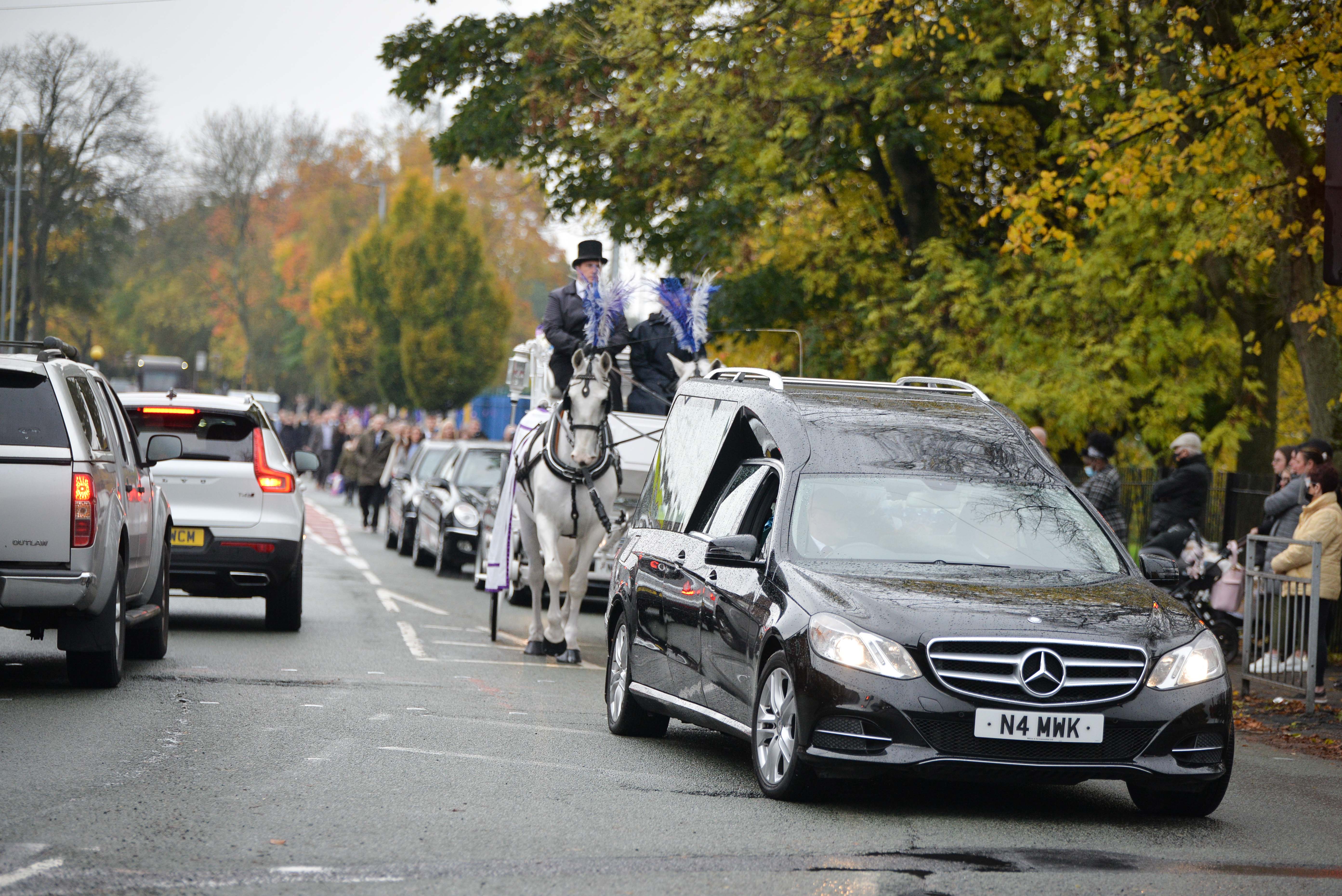 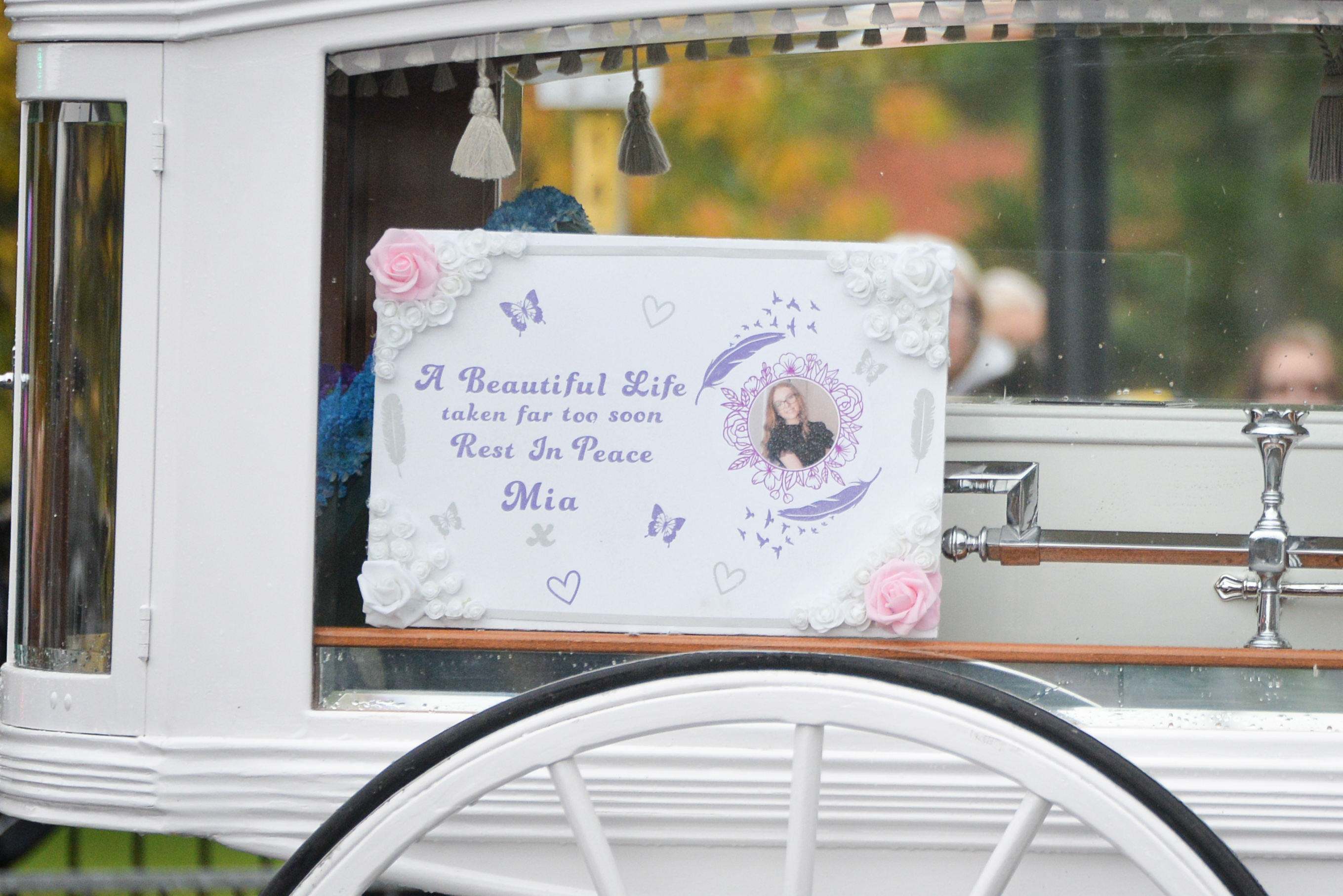 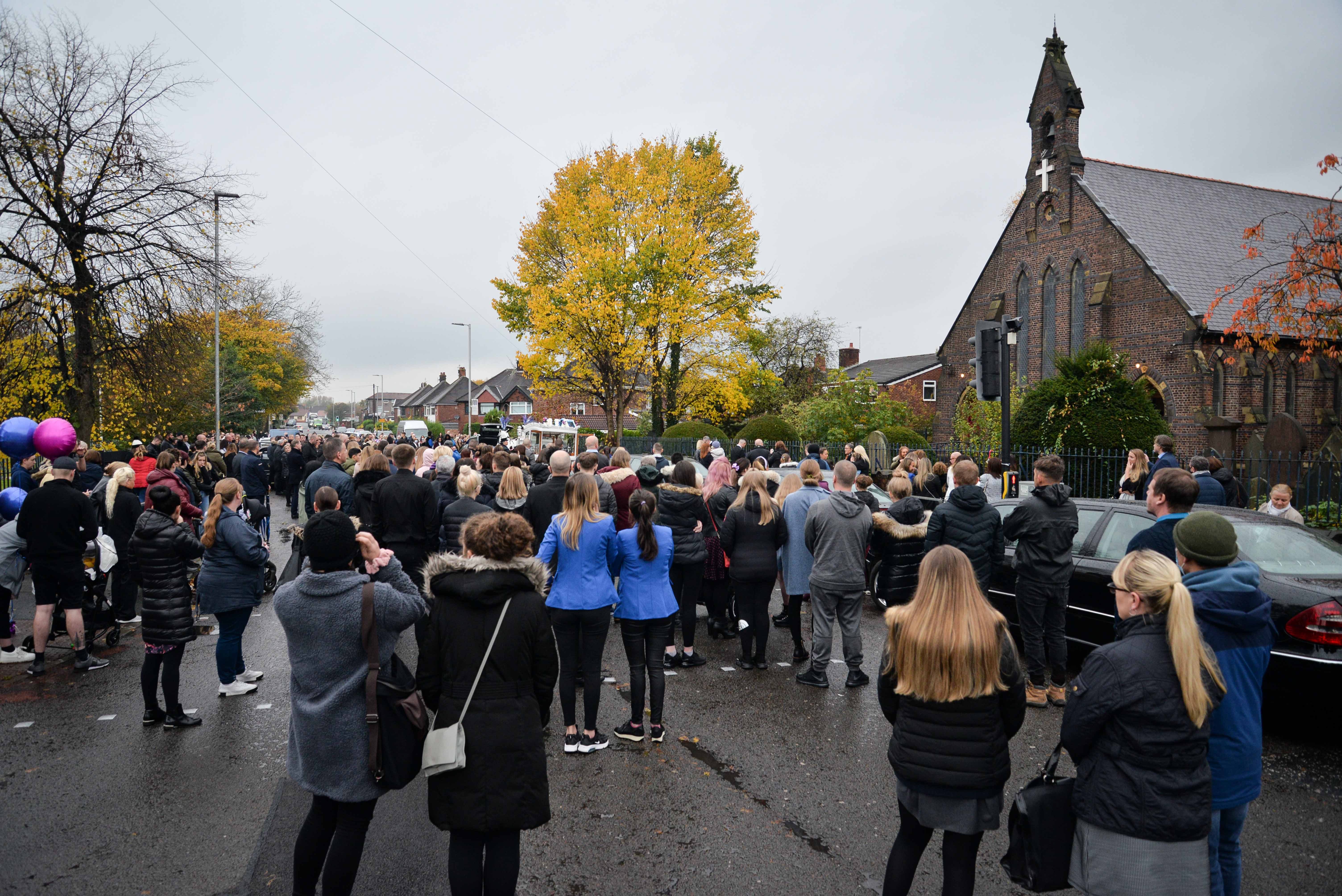 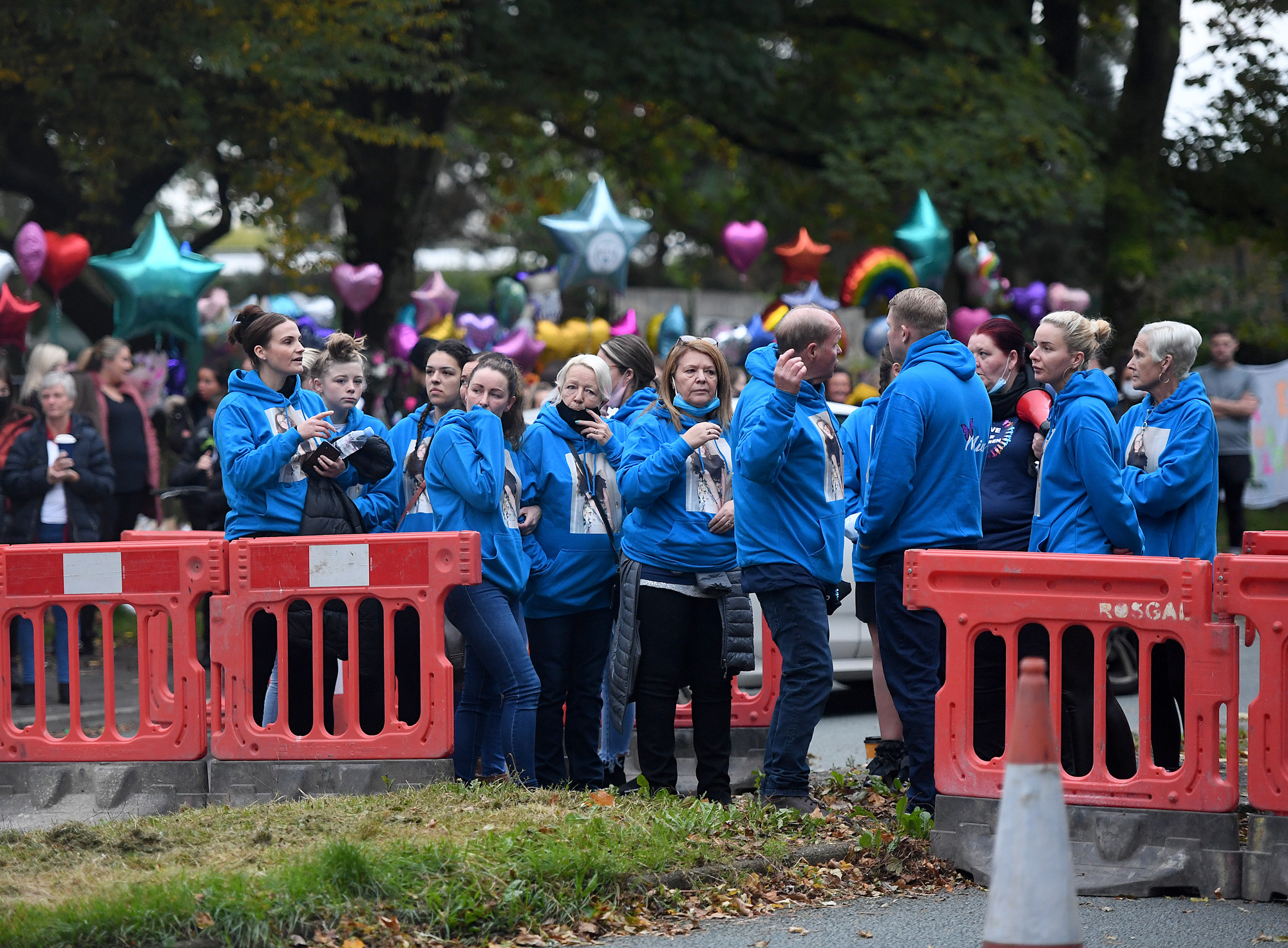 Mia's grandmother Mavis Strothers said the family were "devastated" and "broken-hearted" at their loss.

Family friend Chelsea Cook said: ''Mia was a beautiful, kind and very much loved 14-year-old who had her whole life in front of her.

''Mia was simply going to school that day like any other.

"As you can imagine, her family are inconsolable and struggling to come to terms with how their precious girl has become an angel at such a young age."

Today, Mia's friends could be seen holding hands as they followed the funeral procession through the streets.

North Manchester Academy headteacher Sharon Sands said: "We are absolutely devastated by this tragedy and our community is deeply saddened.

"Mia was a friendly, caring, and well-liked member of our school community who was a role model for others.

"She was selfless, supportive, honest and thoughtful – those aspects of her personality will remain our strongest memories of her.

"Mia had many friends in school and they talk about her as being ‘a beautiful soul’ with a contagious laugh and an infectious smile.

"In many ways, Mia represented all that we here hold at our core and her loss will be felt throughout.

"We are offering all the support we can to Mia's friends and family and have plans in place to support both pupils and staff at this incredibly sad time."

Kevin Pryce, 45, from Oldham has been charged over the crash.

He is accused of causing death by dangerous driving, failing to stop or report a road traffic collision, and driving without a licence or insurance.

Pryce is due to appear in court next month. 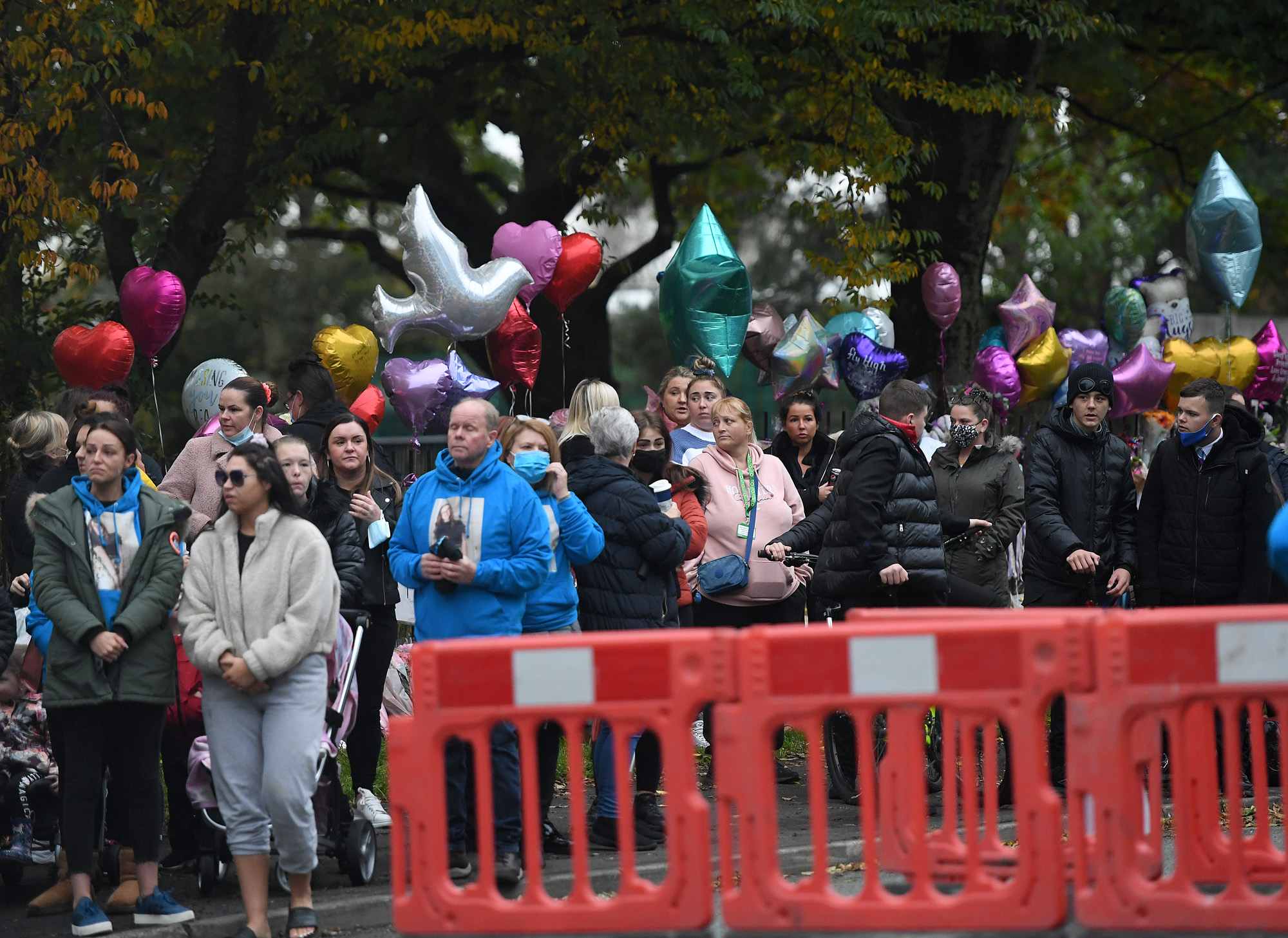 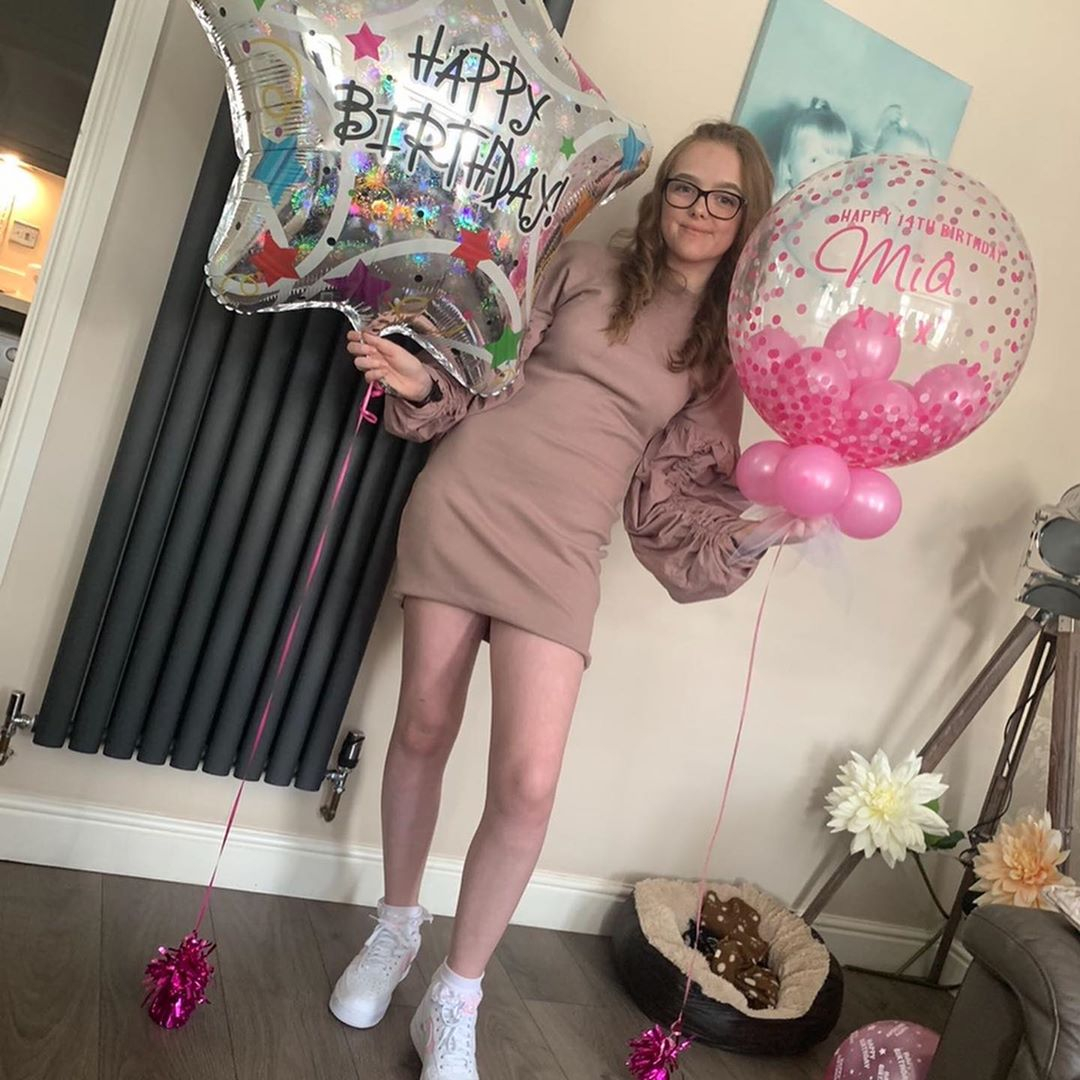 21/10/2020 World News Comments Off on Hundreds turn out for emotional funeral of girl, 14, killed in hit-and-run on way to school
World News