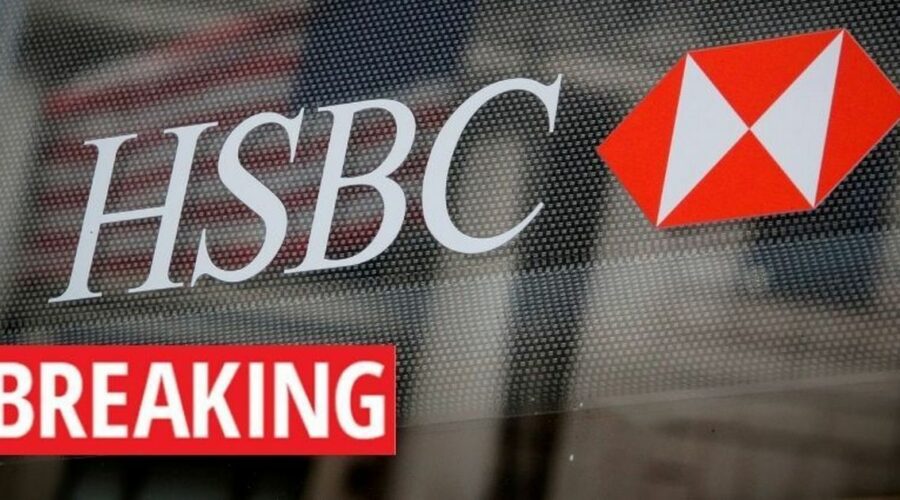 Thousands of disgruntled HSBC, Santander and TSB customers can not access their online banking this morning following a crash on the major bank's website and apps.

Around 450 customers have reported access issues to complaints tracker Downdetector.

Half of those who reported issues with online and a further 49% of people said they could not access their mobile banking.

Over 200 complaints about HSBC have been made since 7am on Downdetector.

Speaking about the HSBC app, one Twitter user said: "I'm getting the same error message. But the HSBC website says mobile banking is not down."

Halifax customers are reporting an error message that reads: "Can’t connect to HSBC network and check your device settings" on the bank's smartphone app.

It's understood that the Halifax's mobile banking facility is partially down.

One Halifax customer said: "@HSBC_UK Your banking app is not working on IPhone currently as it keeps on coming up with an error message. Message says Can’t connect to HSBC network and check your device settings. Have you got an issue with the app this morning?"

Another angry customer took Twitter to post about Santander: "What is going on with your app I can't get on it.

"It keeps saying session timed out without even letting me on?"

Another tweeted Santander directly saying: "Looks like your server is down there is no access to mobile or internet banking?"

Thousands of Santander customers were locked out of the app and couldn't access any online service in May.

Some customers even said that their payments were rejected in shops ad their cards 'were not working'.

Other banks have also run into difficulties with their internet services.

Lloyds Bank, Halifax and Bank of Scotland customers were all unable to access their accounts last month for hours after a technical difficulty.

If you're having difficulty logging into online banking, you can check websites such as DownDetector to let you know whether other people are experiencing problems with a particular company.

20/08/2021 World News Comments Off on HSBC, Santander and TSB all down as thousands locked out of UK bank accounts
Markets