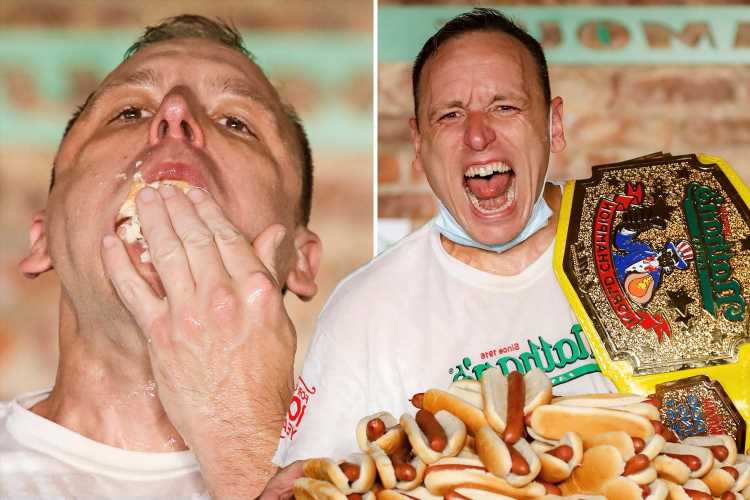 The new study found that a person loses on average 36 minutes of their life for every beef hot dog on a bun they eat. 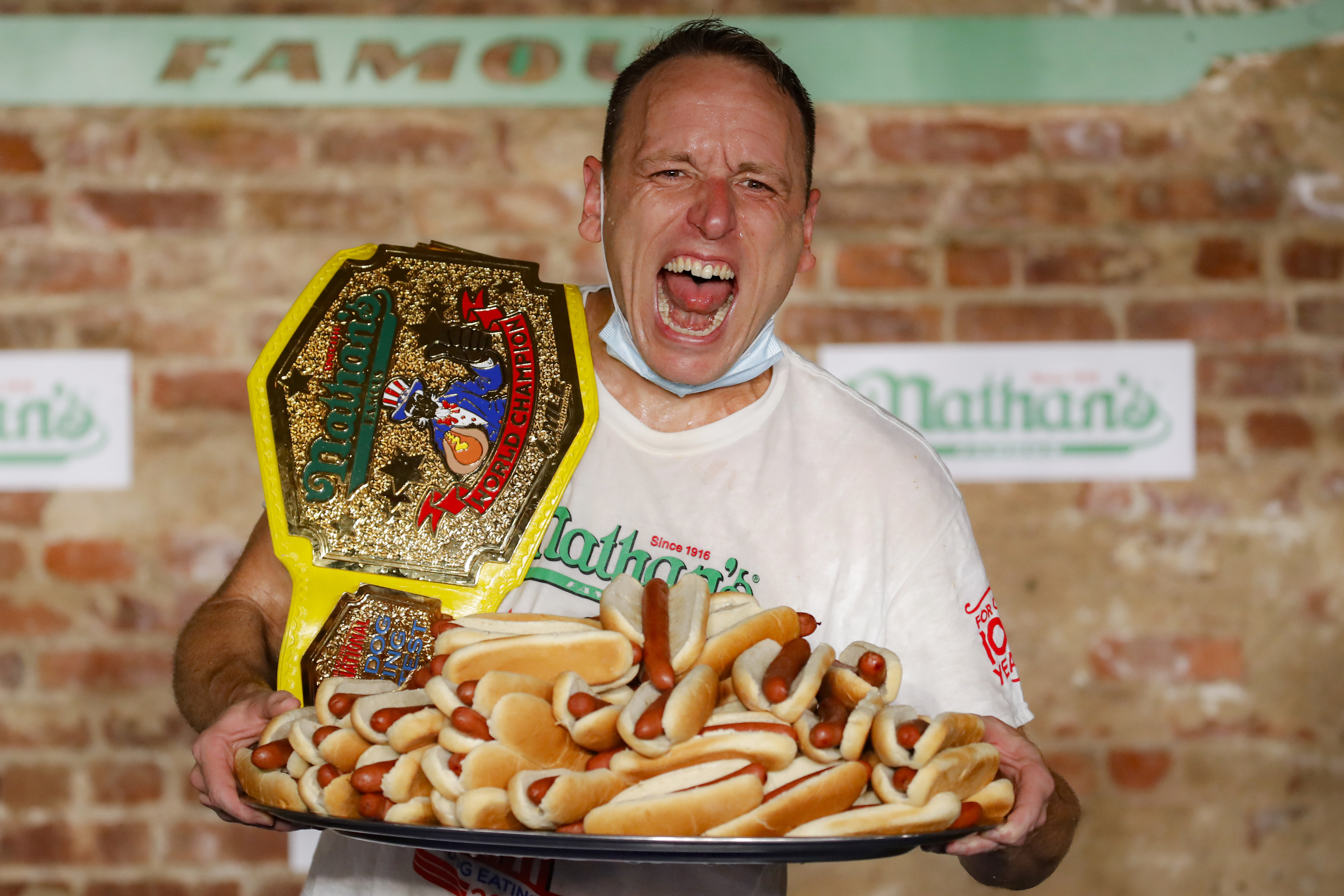 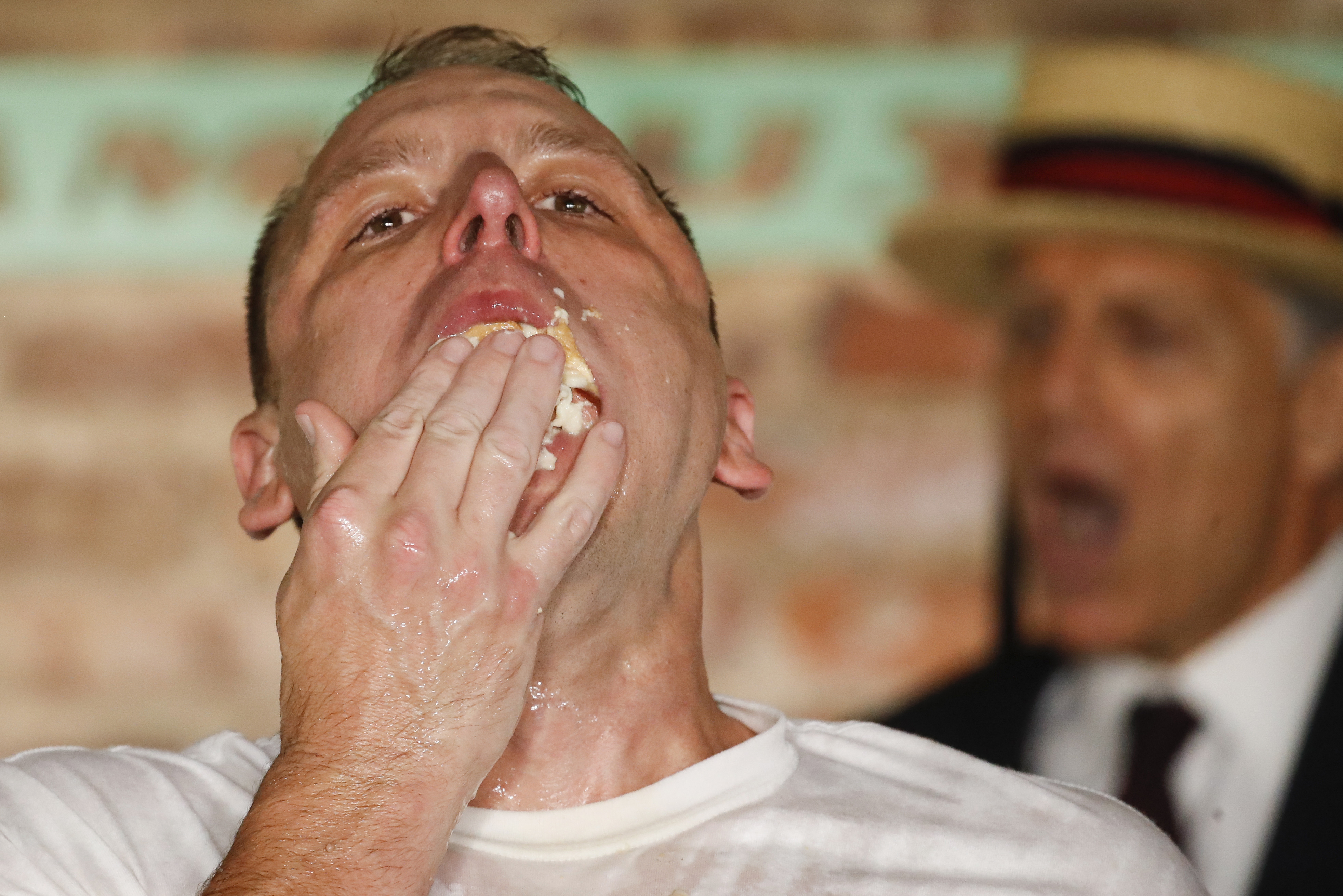 The authors noted that the loss was “largely due to the detrimental effect of processed meat.”

That number of hot dogs eaten would equal 39,384 minutes lost from Chestnut’s life.

Several people took to social media with both jokes and concerns about the competitive eater after the news broke.

“By this math Joey Chestnut is a Civil War Ghost that haunts eating competitions,” one person tweeted.

Another wrote, “Joey Chestnut’s got about 10 [minutes] left.”

“Either Joey Chestnut is immortal or this study is ridiculous,” another person added.

The findings were published in the Nature journal and described the University of Michigan researchers’ Health Nutritional Index, which they recently developed.

The new study ranks foods by minutes gained or lost off healthy life for every servingand was released by researchers from the University of Michigan School of Public Health, Department of Environmental Health Sciences.

It includes more than 5,000 foods “classified by health burden and environmental impacts,” the NY Post reported.

“Previous studies investigating healthy or sustainable diets have often reduced their findings to a discussion of plant-based versus animal-based foods, with the latter stigmatized as the least nutritious and sustainable,” the study said.

“Although we find that plant-based foods generally perform better, there are considerable variations within both plant-based and animal-based foods that should be acknowledged before such generalized inferences are warranted.”

Meanwhile, peanut butter and jelly sandwiches were associated with an increase in "healthy life" of 33 minutes.