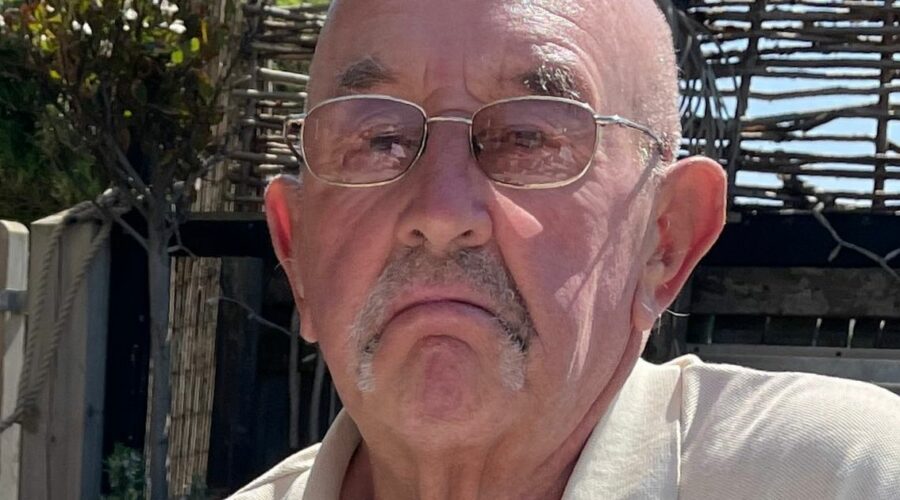 Get quick and easy recipes straight to your inbox

The North-South divide is still very real when it comes to a chippy tea.

Ilford-dwelling vicar Gareth Jones invited his 83-year-old dad Les down from Yorkshire for a visit and the Northerner said he "needed therapy" after paying for a fish and chip supper for four.

Gareth tweeted: "Dad wanted to buy fish and chips last night. We let him and he gave me his card to pay for them delivered.

The tweet aroused the passions of fish supper fans from up and down the country; hundreds of them had opinions on the high cost of a plate of cod and chips.

Rachael Mather, insisting that Yorkshire has the "best fish and chips in the world", said she had recently bought a fish supper for five and had to fork out less than half of what poor Les had paid.

For balance, fellow Twitter user Andrew Needham said he’d paid £17 for a single portion of cod and chips to dine in at a central London fish restaurant – so for four he’d have needed to pay a whopping £68, and that didn’t include delivery.

Dozens of others replied with pictures of their own chippy teas – including an absolute monster of a piece of cod from the Harbour View restaurant in Seaton Sluice, Northumberland which cost Dave Mitchison a very reasonable £12.

Gareth said his dad, who isn’t normally a social media user, was really enjoying all of the reactions on Twitter.

"Dad is slowly recovering helped by some red wine and reassuring words," he wrote.

"He’s tickled that this post generated so much fun. Here he is looking much more content and very good for 83!"

Speaking to the Sun Online Gareth said that now he was over the shock of paying nearly £60 for four rounds of fish and chips, his dad had got "a lot of laughs" out of the experience, and it had cheered him up after recently losing his wife of 46 years.

"He doesn’t own a smartphone and can’t use a computer so Twitter is alien to him – but he’s sat reading all the comments today!"

Research published in the scientific journal Nature in 2010 suggested that fish catches in British waters had declined by 94% over the previous 118 years, explaining at least in part why chippy tea prices have been creeping up.

How much do you usually pay for a chippy tea? Let other Star readers know in the comments below.