Some 321,000 boxes featuring the Government’s #knifefree campaign have been sent to more than 200 outlets in England and Wales. 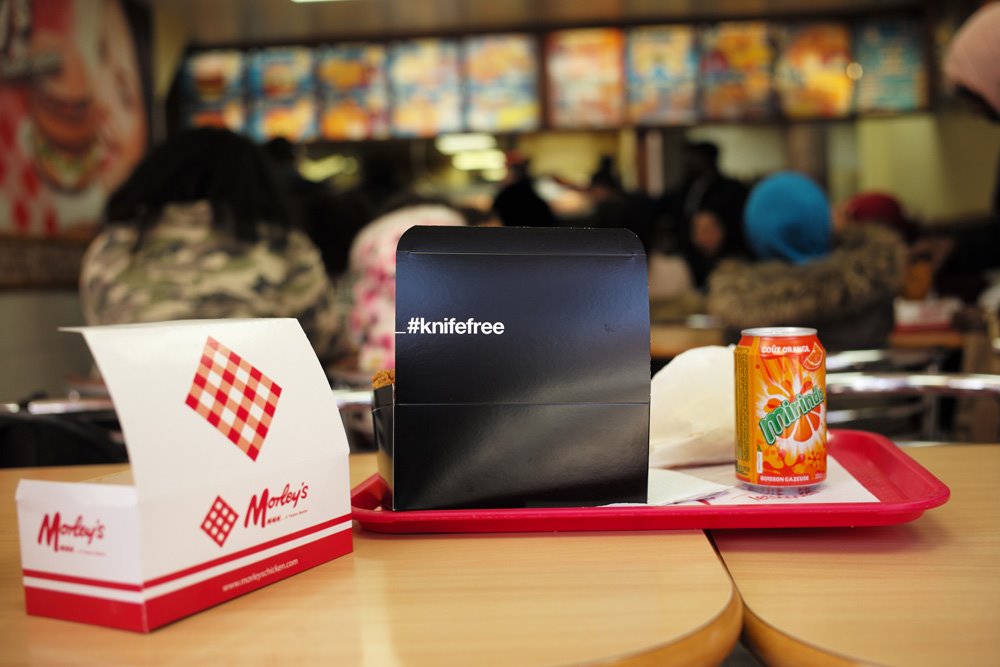 The insides of the boxes feature true stories of young people who have chosen to pursue positive activities, such as boxing or music, instead of carrying a knife.

Labour MP David Lammy tweeted: “Is this some kind of joke?! Why have you chosen chicken shops? What’s next, #KnifeFree watermelons?”

Shadow home secretary Diane Abbott tweeted: “Instead of investing in a public health approach to violent crime, the Home Office have opted for yet another crude, offensive and probably expensive campaign.

“They would do better to invest in our communities not demonise them.”

TV and comedy writer James Felton said: “Honest to God, if the best idea you have to tackle knife crime is to write stuff on fried chicken you should quit power forever in embarrassment, not tweet it out proudly like you’ve just solved world hunger.”

Peter Grigg, director of external affairs at The Children’s Society, said: “More government investment is needed in education for young people about knife crime, healthy relationships, and exploitation, as well as in early intervention and prevention, and ministers must urgently address the £3bn shortfall facing council children’s services departments by 2025.

“This investment should be used to help children overcome challenges in their lives which may leave them more susceptible to risks outside the home but also to fund the youth clubs and services which provide the kind of positive activities highlighted in this campaign but which have been devastated by Government funding cuts.”