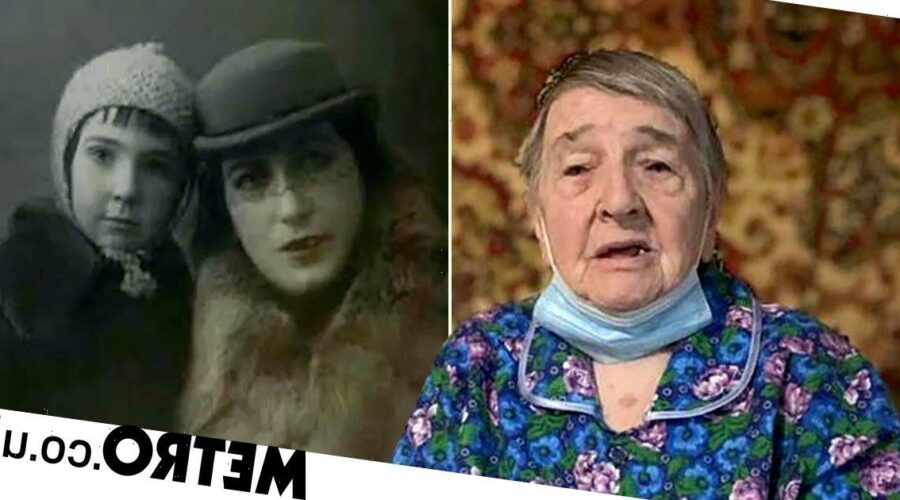 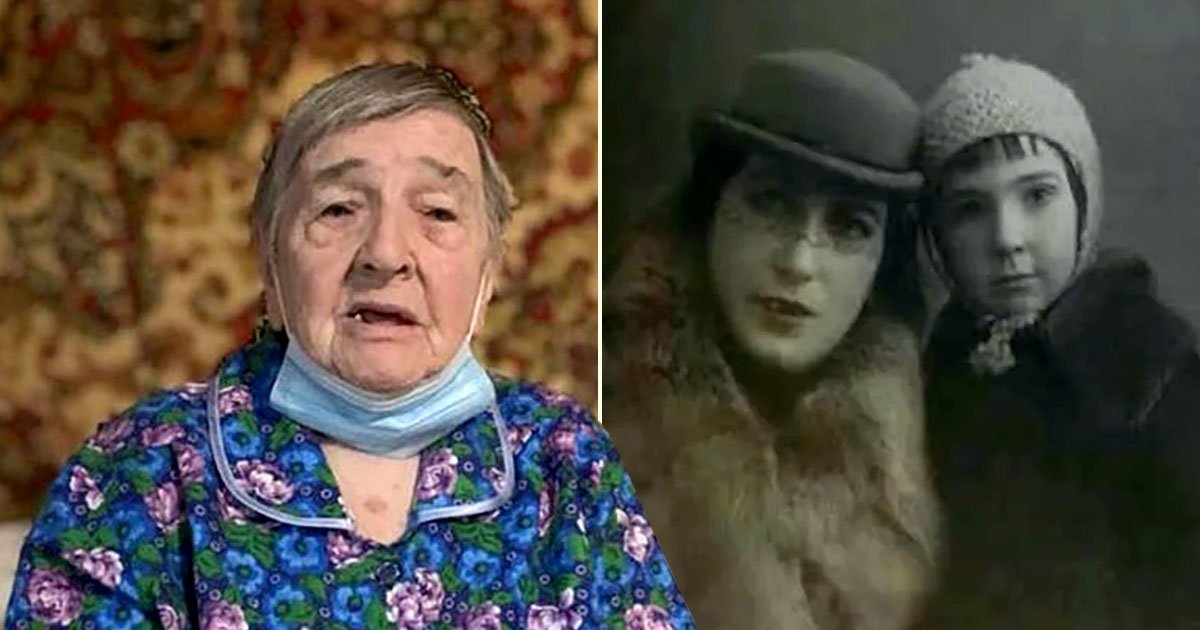 A 91-year-old Jewish woman who survived Hitler and the Nazis has died during the Russian siege of Mariupol.

Vanda Semyonovna Obiedkova, 91, passed away on April 4 while sheltering from Vladimir Putin’s bombs in the Ukrainian city.

For weeks, her daughter Larissa had watched helplessly as her ill mother faded away in the basement the two were hiding in without any water or heating.

‘Mama didn’t deserve such a death,’ she told Chabad.org, hours after arriving in a safe location with the rest of her family.

‘There was no water, no electricity, no heat – and it was unbearably cold. There was nothing we could do for her.

‘We were living like animals. Mama loved Mariupol, she never wanted to leave.’

When Russian forces entered the city in March, the family hid in the basement of a neighbouring heating-supply store.

Two snipers soon began guarding near the closest water sources, so they could not get water for days.

‘My mother kept saying she didn’t remember anything like this during the Great Patriotic War [World War II].’

After her mum died, Larissa and her husband risked their lives to bury her in a public park less than half a mile from the Azov Sea.

She was just 10-years-old when the Nazis entered Mariupol in 1941 and started rounding up Jewish residents.

At the time, the young girl escaped and hid in the cellar of her family home.

But German officers took away her mum, who was later executed in a mass grave in the outskirts of the city.

Vanda survived the occupation by spending the next two years in a hospital with her dad, who was not Jewish, until Mariupol was liberated in 1943.

Her death comes just weeks after Boris Romachenko, a 96-year-old survivor of four Nazi concentration camps, was killed by Russian shelling in Sumy.

21/04/2022 World News Comments Off on Holocaust survivor, 91, dies while sheltering in basement from Russian bombs
Markets