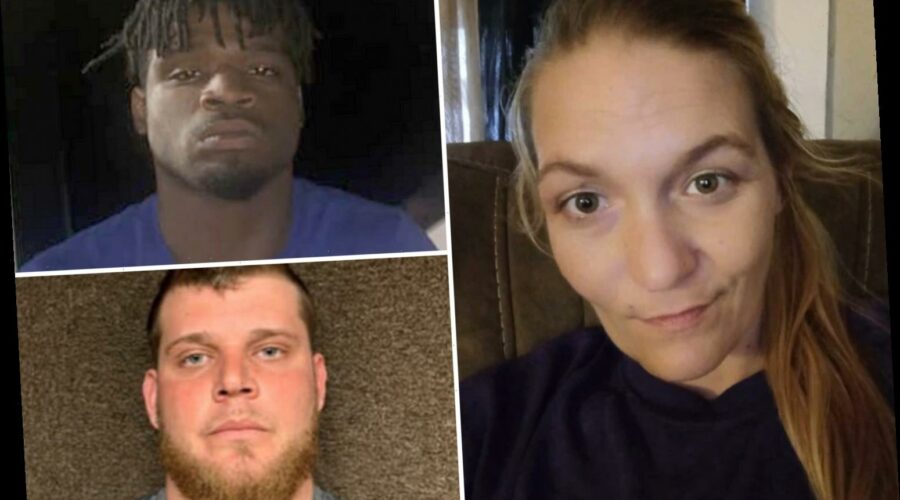 TWO women have been killed by hitmen while trying to protect a young rape victim who was the target of a murder-for-hire plot organized by her "rapist" relative, authorities said.

Brittany Cormier, 34, was shot dead in her home at Montegut in Louisiana, along with a 37-year-old neighbor, Hope Nettleton, who had been visiting her, on January 13, Terrebonne Parish Sheriff Timothy Soignet said. 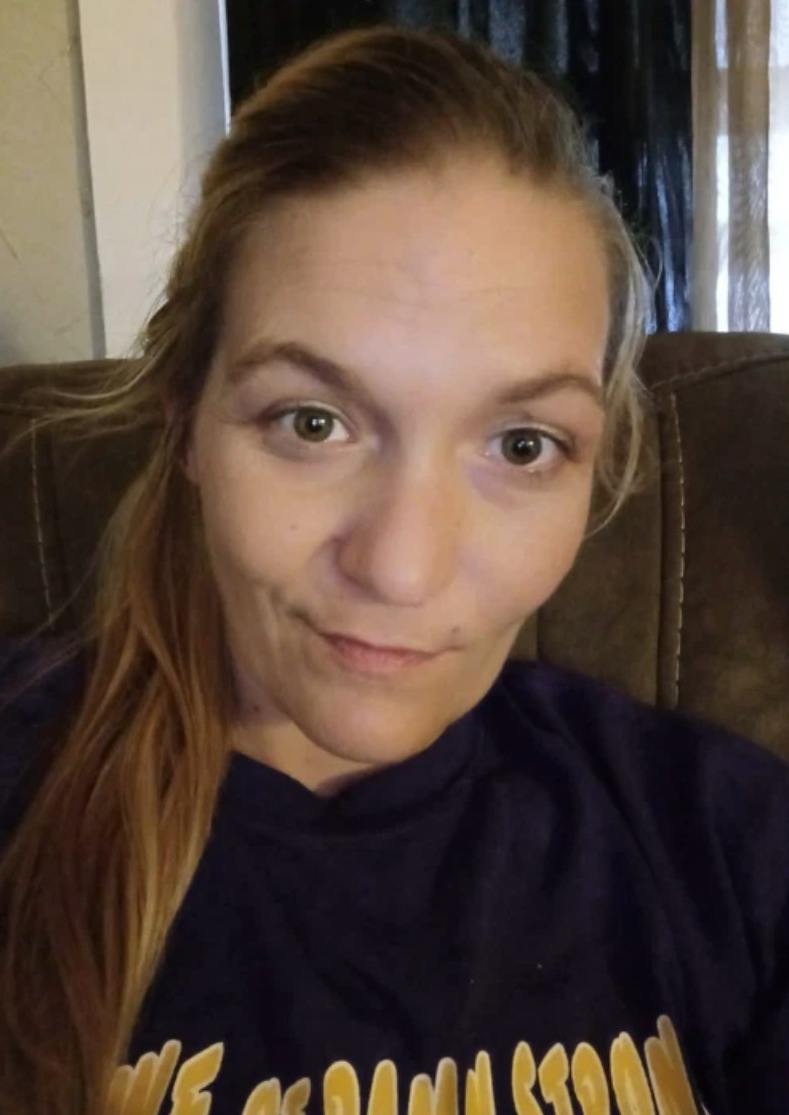 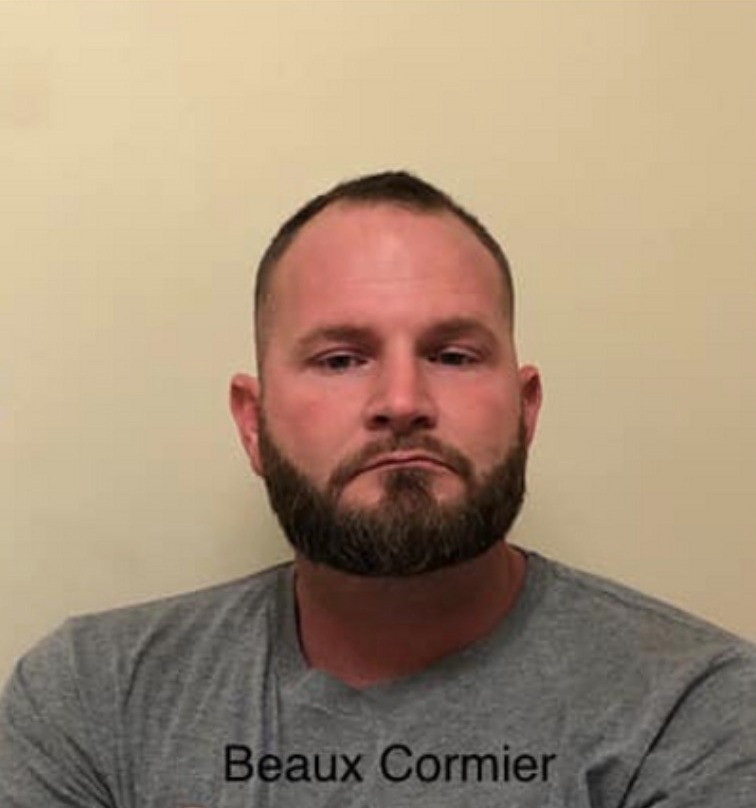 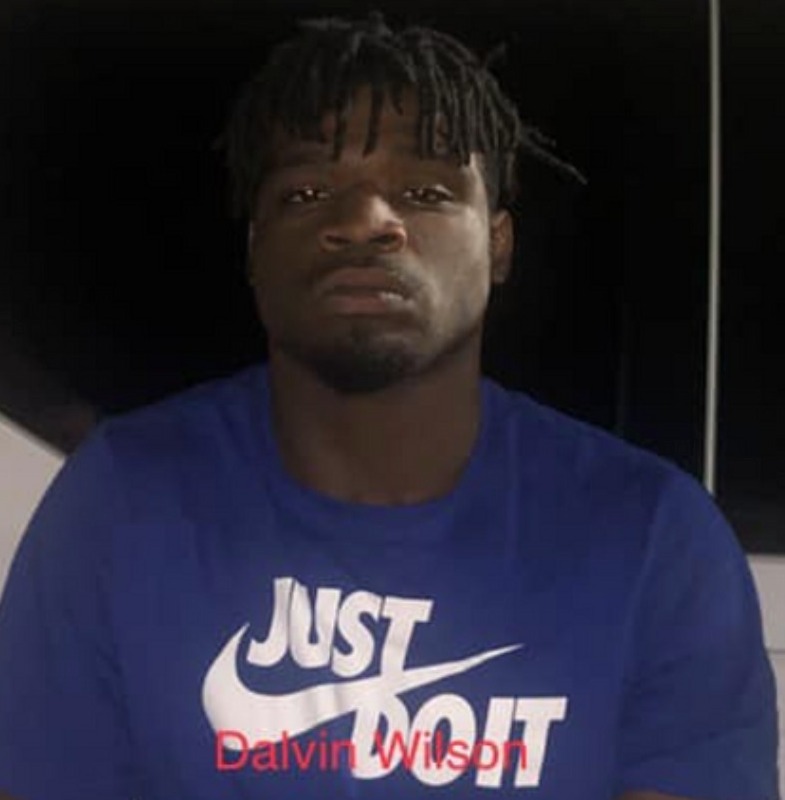 But according to cops, the slain women were not the targets, and the alleged killers had been after Brittany's daughter.

Investigators quickly focused on Brittany’s brother Beaux Cormier, 35, a convicted sex offender accused of raping his niece – who was set to testify against him, the sheriff said.

Cops have since accused Beaux of hiring two friends to kill the girl — even helping carry out surveillance as he allegedly joined them on the first planned hit, which was "unsuccessful".

"Through the investigation, it was learned that the rape arrest resulted in Beaux Cormier soliciting the assistance of his friends, Andrew Eskine, 25, and Dalvin Wilson, 22, to murder the victim of the rape," the sheriff continued.

"It was at this time, Dalvin and Andrew were both financial compensated to carry out the murder." 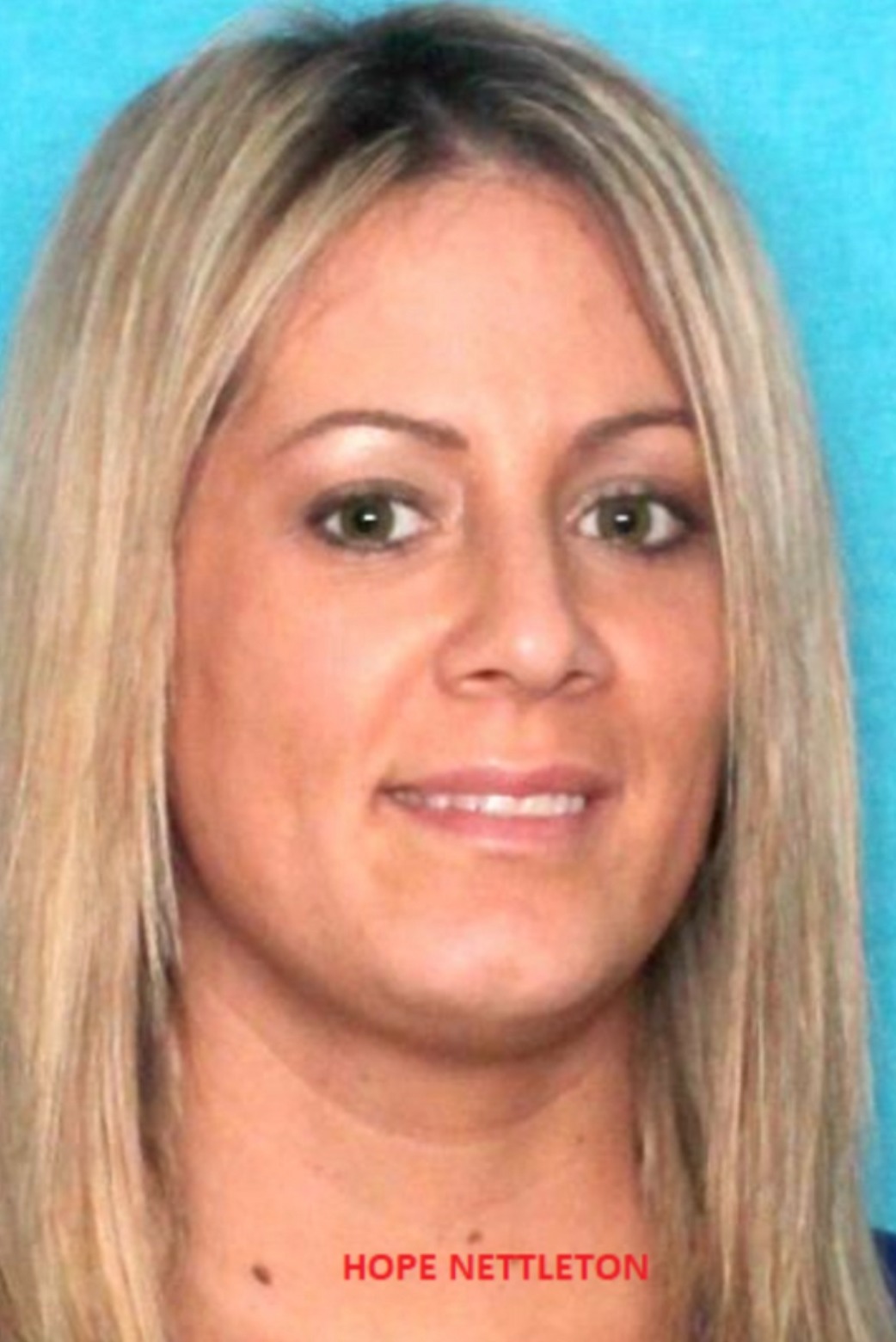 At the time of the homicides, Andrew Eskine was out of town at work, however facilitated the vehicle and plan to carry out the murders, the sheriff said.

When the killers struck, Brittany Cormier pretended to be their target — as her daughter and stepdaughter hid in a closet, Soignet told The Advocate.

“Brittany Cormier [told] the shooter she’s the rape victim, accepting her fate to save the life of the actual victim," Soignet said in a press conference on Monday. 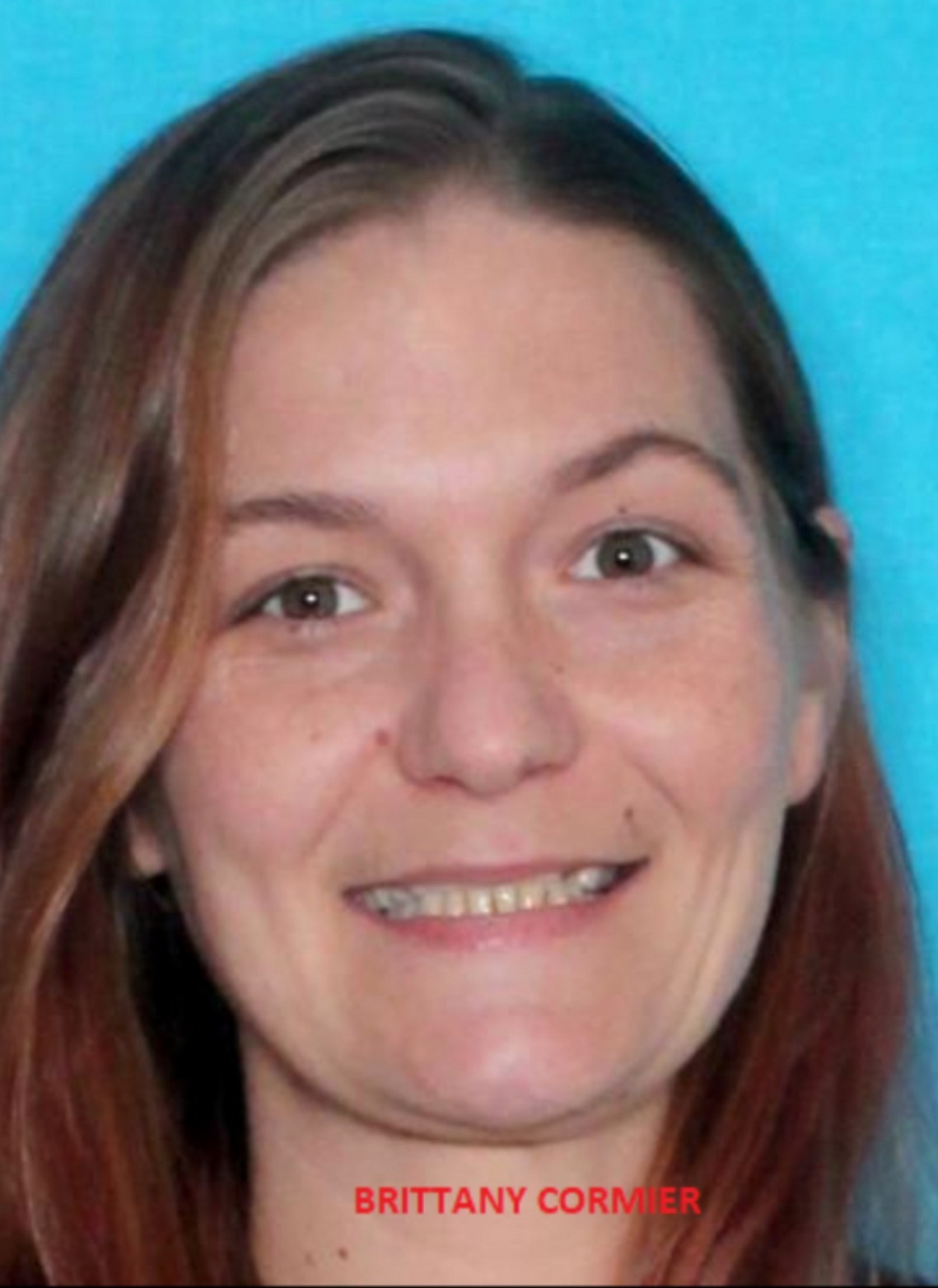 "They were asking for the victim and she said it was her."

Nettleton was shot dead while trying to fight the gunman, he said.

Samantha LeMaire, a friend who said Cormier was “like a sister” to her, told the Advocate that the mom “would do anything for her kids.”

“But to this extent? I would have never thought it would ever have come down to this,” she said.

“I like to think she locked them in the closet to protect them,” she said of the daughter and stepdaughter. The girls’ names or ages were not disclosed.

Soignet told The Advocate that Cormier quickly became a suspect because there was a “pretty solid rape case” against him “which provided motive.”

Eskine and Wilson later confessed to being hired for the hit, the sheriff said. All three are now being held on $2 million bond on two counts of first-degree murder. 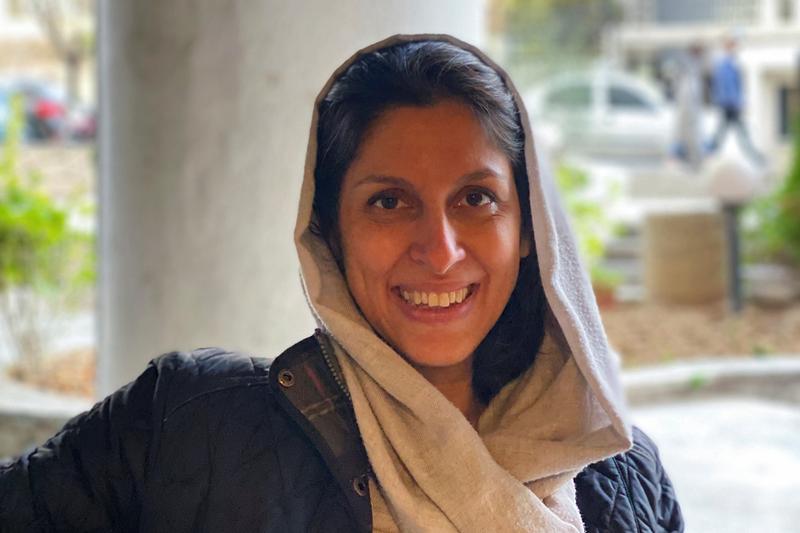 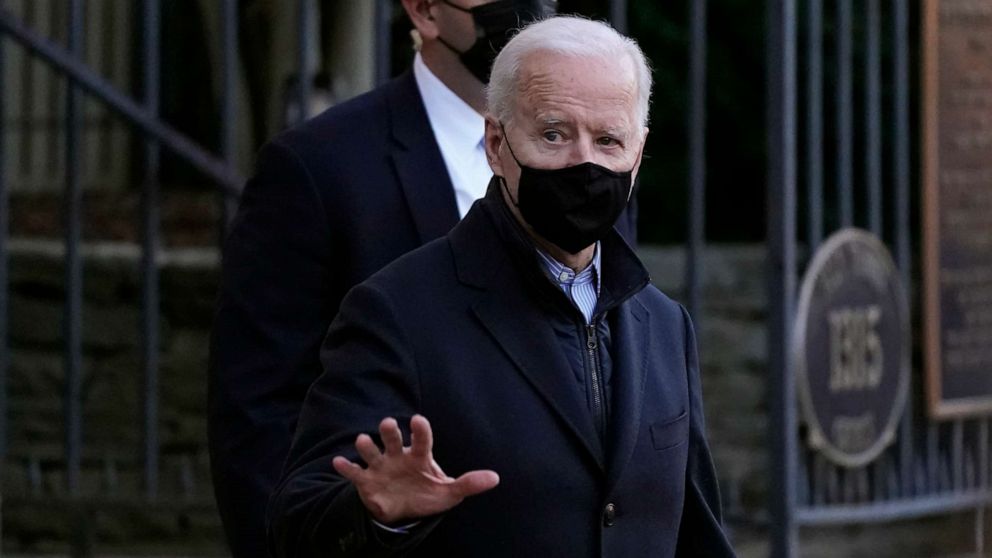 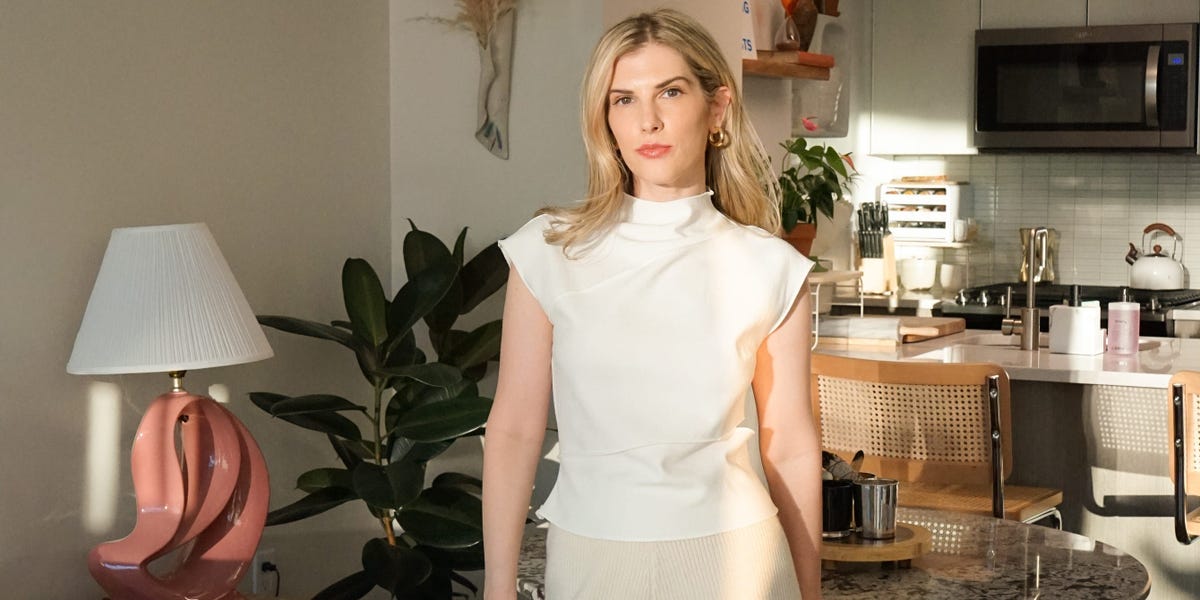