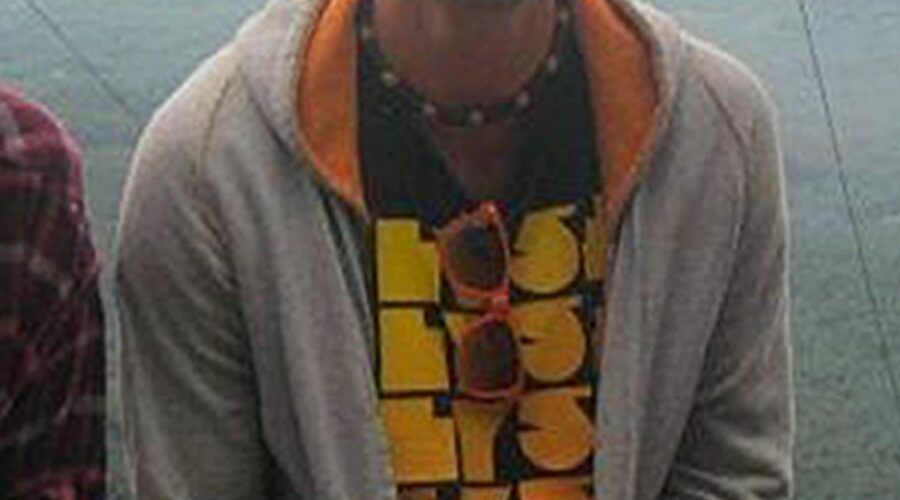 An inquest has heard how a British man died after being stabbed in the head as he heroically tried to save a fellow traveller.

The hearing into the horrific attack six years ago heard how brave Thomas Leslie Jackson stepped in to help fellow Brit Mia Ayliff-Chung as she was stabbed several times during a frenzied knife attack at an Australian hostel.

Mia died at the scene while Thomas, 30, from Congleton, Cheshire, died in hospital from his injuries six days after the attack, reports Cheshire Live.

Warrington Coroner's Court was told yesterday that French backpacker Smail Ayad carried out the attack on Thomas and Mia, 20, who was from Derbyshire.

The inquest heard that Thomas – a former South Cheshire College medical student – sustained at least 12 injuries in the attack, which happened on August 23, 2016, at the hostel in Home Hill, Queensland. He died in Townsville hospital.

The cause of death was stab wounds to the brain. An Australian mental health court later determined that Ayad was "not of sound mind" at the time of the attack.

In Warrington, assistant coroner Peter Sigee accepted the findings of the Queensland coroner's report from 2020.

Summing up the evidence in that report, Mr Sigee said: "The various individuals involved in this incident were staying in the hostel whilst travelling on a working visa and undertaking paid work at a local farm.

"Miss Ayliff-Chung was able to escape and to lock herself into a bathroom. Mr Ayad then jumped from a first floor balcony as if trying to fly, landing on his back. Mr Jackson went to Mr Ayad's aid, not knowing what had occurred within the hostel.”

The inquest was told that another backpacker, Daniel Richards, found Miss Ayliff-Chung in the bathroom and shouted that she had been stabbed, at which point Mr Jackson ran inside.

The coroner said: "Mr Ayad went back into the hostel, still carrying a knife, shouting and gesturing.

When Ayad forced his way into the bathroom, Thomas attempted to calm him down but was attacked himself, sustaining multiple stab wounds.

Recording a narrative conclusion, Mr Sigee said: "Mr Jackson died of knife injuries inflicted upon him by a person of unsound mind whilst Mr Jackson was acting with great courage and valour in seeking to protect and care for a severely injured person.”

Thomas was an experienced traveller, having stayed in India and Malaysia, and he’d previously spent 18 months in Cambodia teaching English.

Thomas was posthumously awarded the Queen's Gallantry Medal on what would have been his 33rd birthday, as well as receiving a similar accolade in Australia, for his heroic efforts on that dreadful day.