The tyrant, 36, has rarely been seen in public this year, with reports in April stating that he was in a “vegetative state” following a botched heart operation. Speculation was sparked online that Kim could be dead over the weekend after a South Korean diplomat sensationally claimed he is in a coma, despite being pictured on Thursday. Chang Song-min, a former aide to South Korea’s late president Kim Dae-jung, said: “I assess him to be in a coma, but his life has not ended.”

State media has given no indication there is anything wrong with their leader, but they did report on Sunday that North Korea had launched a new anti-smoking website, even though Kim is said to be a heavy smoker.

It came after South Korea’s spy agency, the National Intelligence Service, reported last week that Kim will gradually transfer authority to his sister Kim Yo-jong “to ease stress,” insisting the move was not linked to his health.

In the event of a sudden, calamitous destabilisation of the North Korean regime, the US could launch Operation Plan 5029 with South Korea.

The classified mission headed up by the current commander of United States Forces Korea (USFK), General Robert Bruce Abrams, would ensure that the state’s nuclear missiles were not set off during an internal power struggle, or pilfered for the international black market. 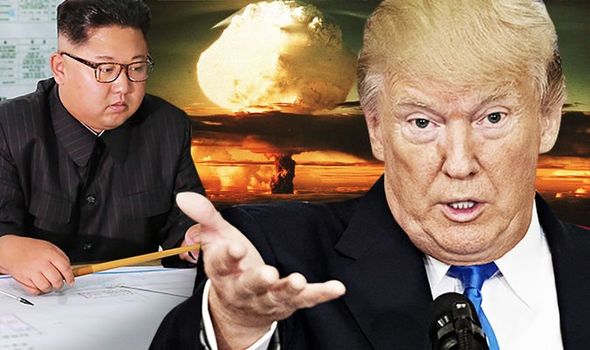 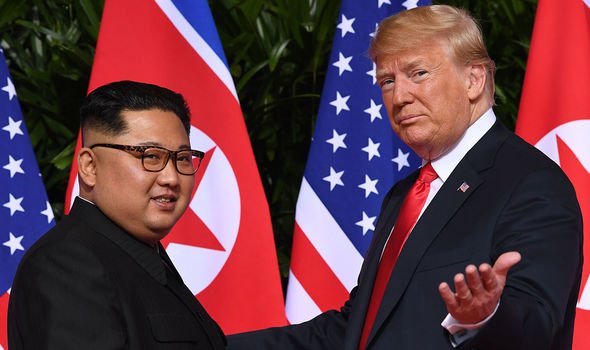 Little is known about the exact details of the covert operation, but it is said to also secure the border.

The existence of OPLAN 5029 was first publicly acknowledged by the US military in 1999, when General John H. Tilelli Jr, then commander of USFK, responded: “It would be unusual if we didn’t have one.”

But Vipin Narang, a North Korea nuclear specialist at MIT, sent a warning about the possibility of provoking World War 3 if the plan is rolled out.

He said: “The million-dollar question is: When do you invoke the OPLAN and what indicators do you rely on to do so?

“Because one country’s `securing the country´ operation can look to the other nation like an invasion plan. 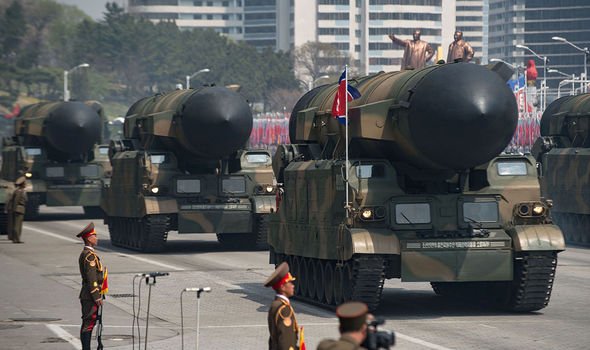 “And then, all hell can break loose.”

The biggest worry for the US government is North Korea’s nuclear stockpile being used, stolen or sold.

Ralph Cossa, president emeritus of the Pacific Forum added in May: “If the US does not have plans to go in and secure and retrieve North Korean nukes – to the extent we know where they – then we are not doing our job.

“Beyond that, it makes little sense for the US and/or South Korea to get involved in internal North Korean power struggles.”

The danger of a US mishap during collapse would be huge.

Among the potential problems would be coordinating with South Korea’s military at a time when Chinese troops would also likely be operating in the North. 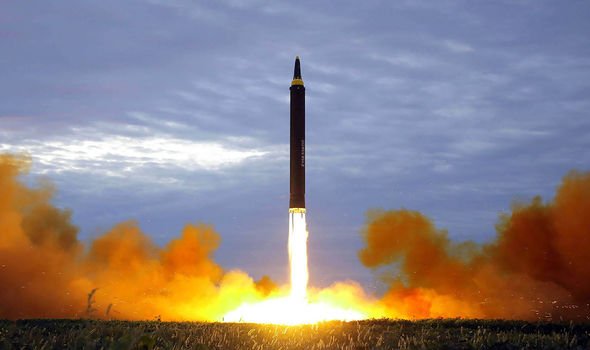 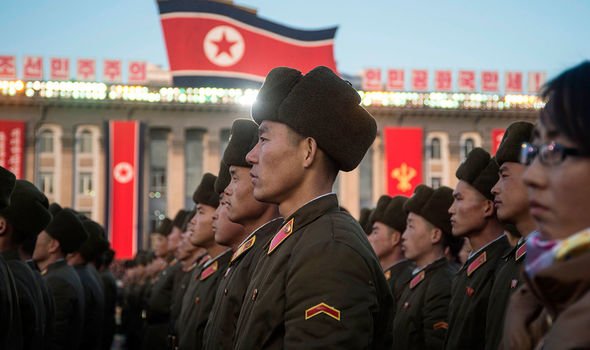 And North Korea’s collapse has been predicted wrongly for decades.

Some said it would happen after fighting ended in the Korean War in 1953.

Others thought it would be during a 1990s famine or when national founder Kim Il Sung died in 1994.

It’s no surprise then that recent rumours leader Kim Jong Un is seriously ill have led to similar reports.

After he vanished for 21 days in April, Kim appeared unfazed in public at a fertiliser plant opening, seemingly rubbishing all claims made over his health.

Aside from joint plans with the US military, internal South Korean preparations for a North Korean collapse reportedly deal with how to shelter an influx of refugees and how to set up an emergency administrative headquarters in the North.

According to leaked documents, former South Korean presidential adviser Kim Sung-hwan told a top US diplomat in 2009 that South Korea´s constitution states that North Korea is part of their territory and “some type of `interim entity´ will have to be created to provide local governing and control travel of North Korean citizens.” 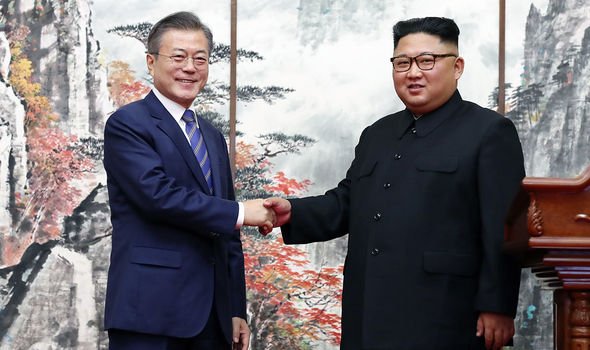 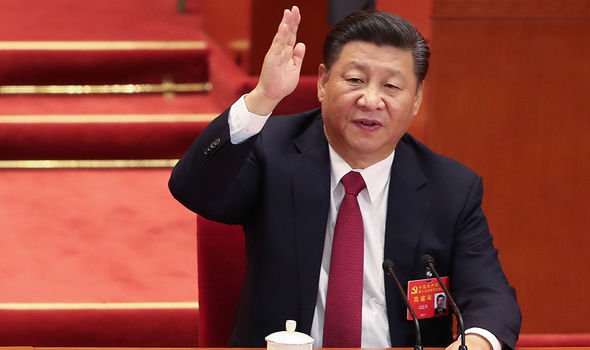 When asked recently about contingency plans, South Korea’s Unification Ministry said it “prepares for all possibilities”.

One big problem is that unlike China, South Korea cannot mobilise the large number of soldiers needed to stabilise North Korea, which presents more concerning possibility.

China is the North’s main source of aid and diplomatic backing and considers political stability in its impoverished neighbour crucial to its own security.

Although China has agreed to United Nations sanctions over the North’s weapons programmes, it’s wary of anything that would collapse the economy or unseat the ruling party and potentially unleash conflict on its border and a flood of refugees crossing over.

Xi Jinping’s state has, in recent years, reinforced its border defences with the North.

Their biggest concern is thought to be the prospect of US and South Korean troops operating along its border, a worry that prompted China to enter the Korean War 70 years ago.