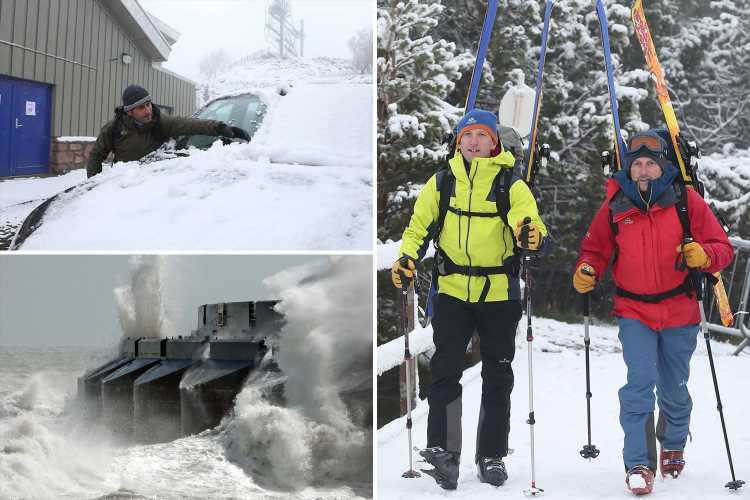 HEAVY snow has blanketed parts of the UK in a 1C icy blast, while the rest of Britain has been hit by torrential downpours and gale force winds.

But Brits will be treated to a hot May Bank Holiday weekend with temperatures expected to soar into the 20s. 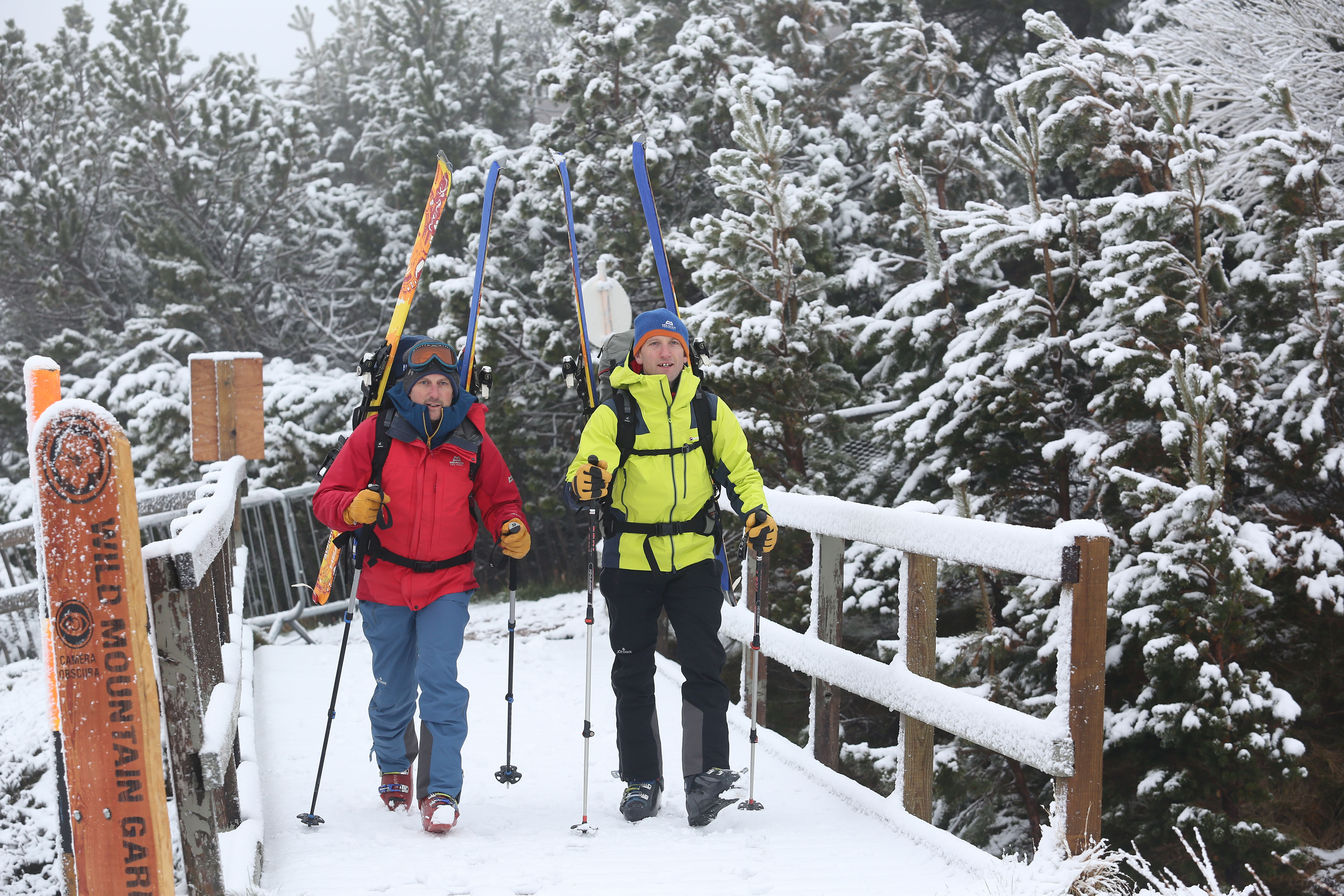 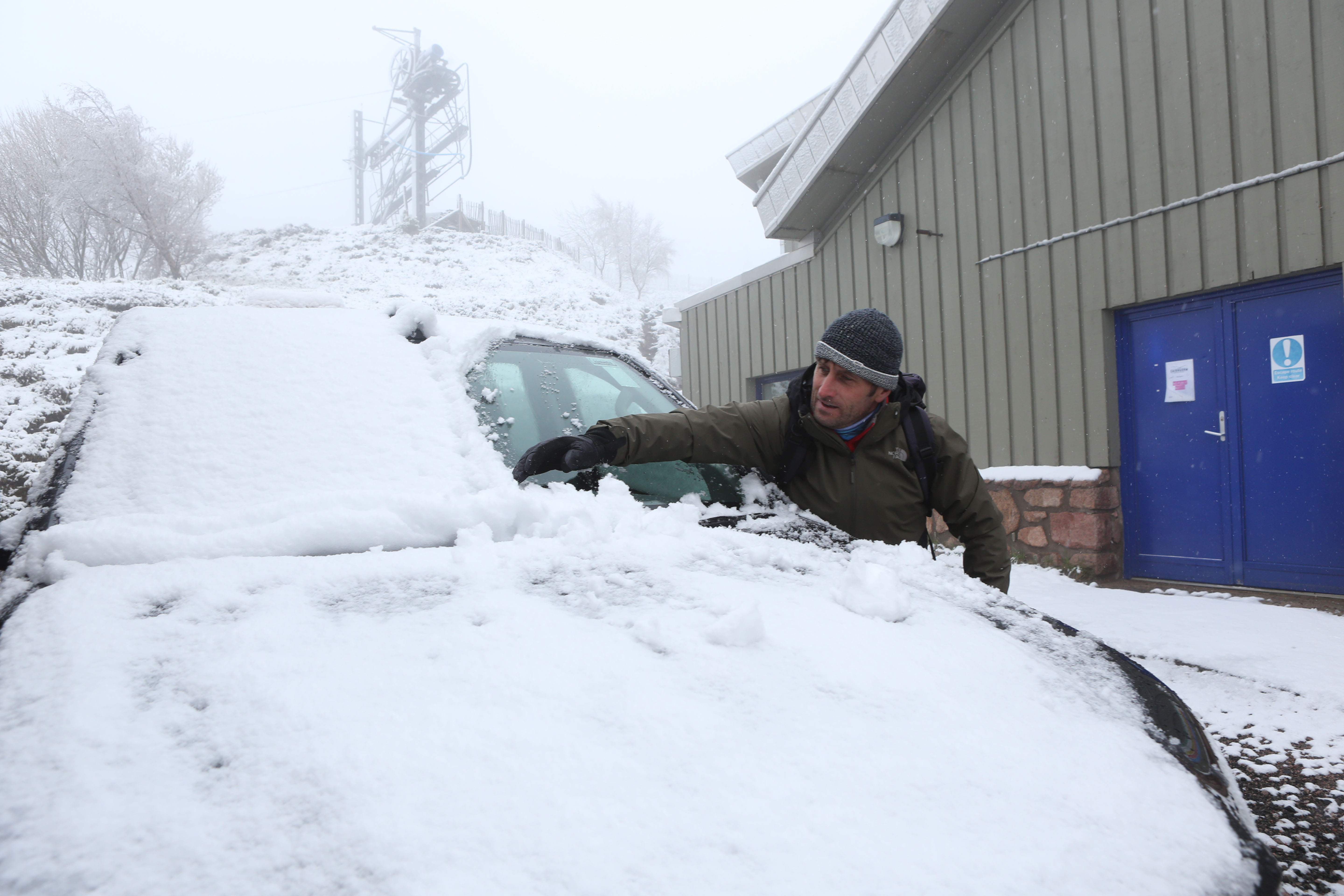 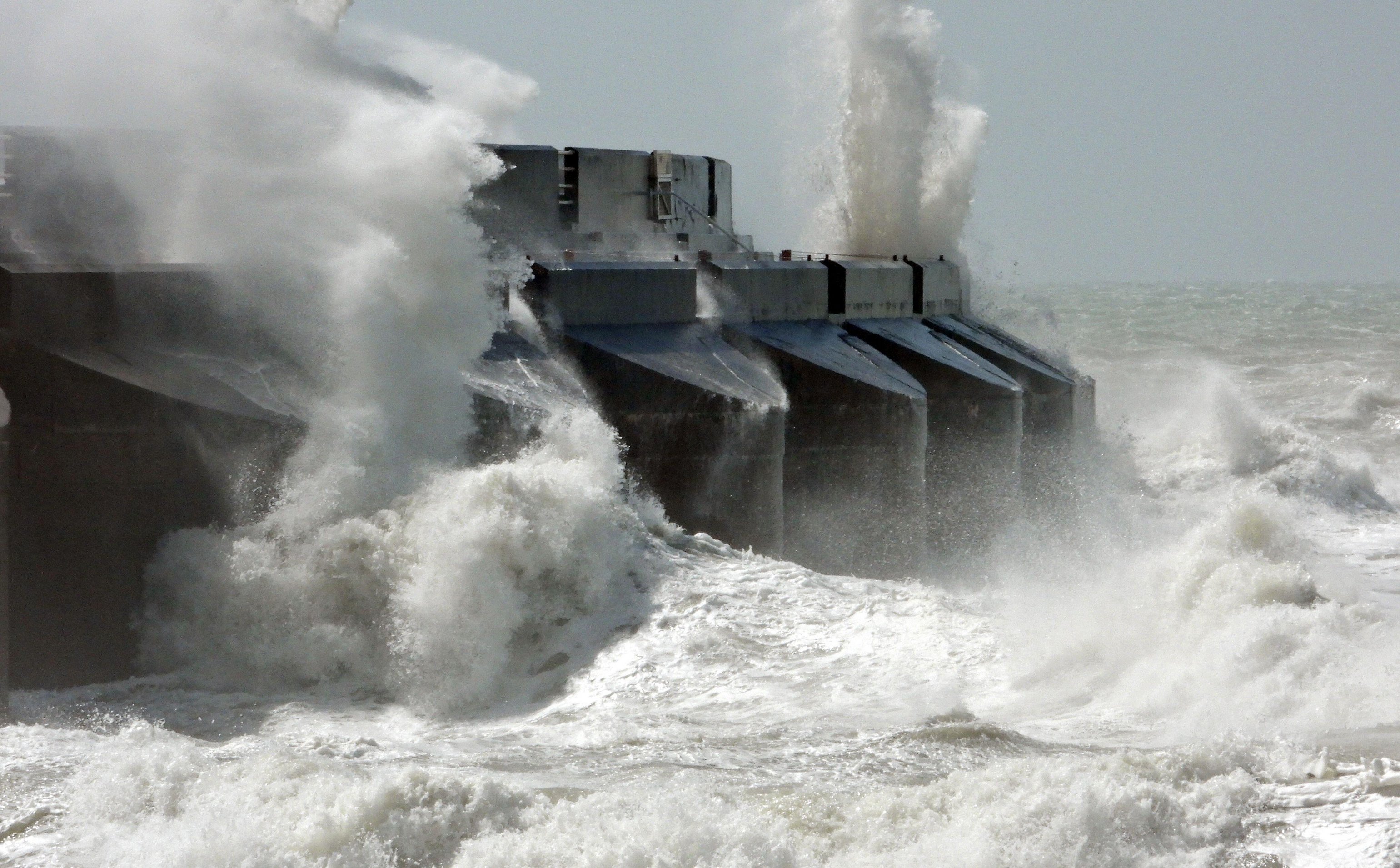 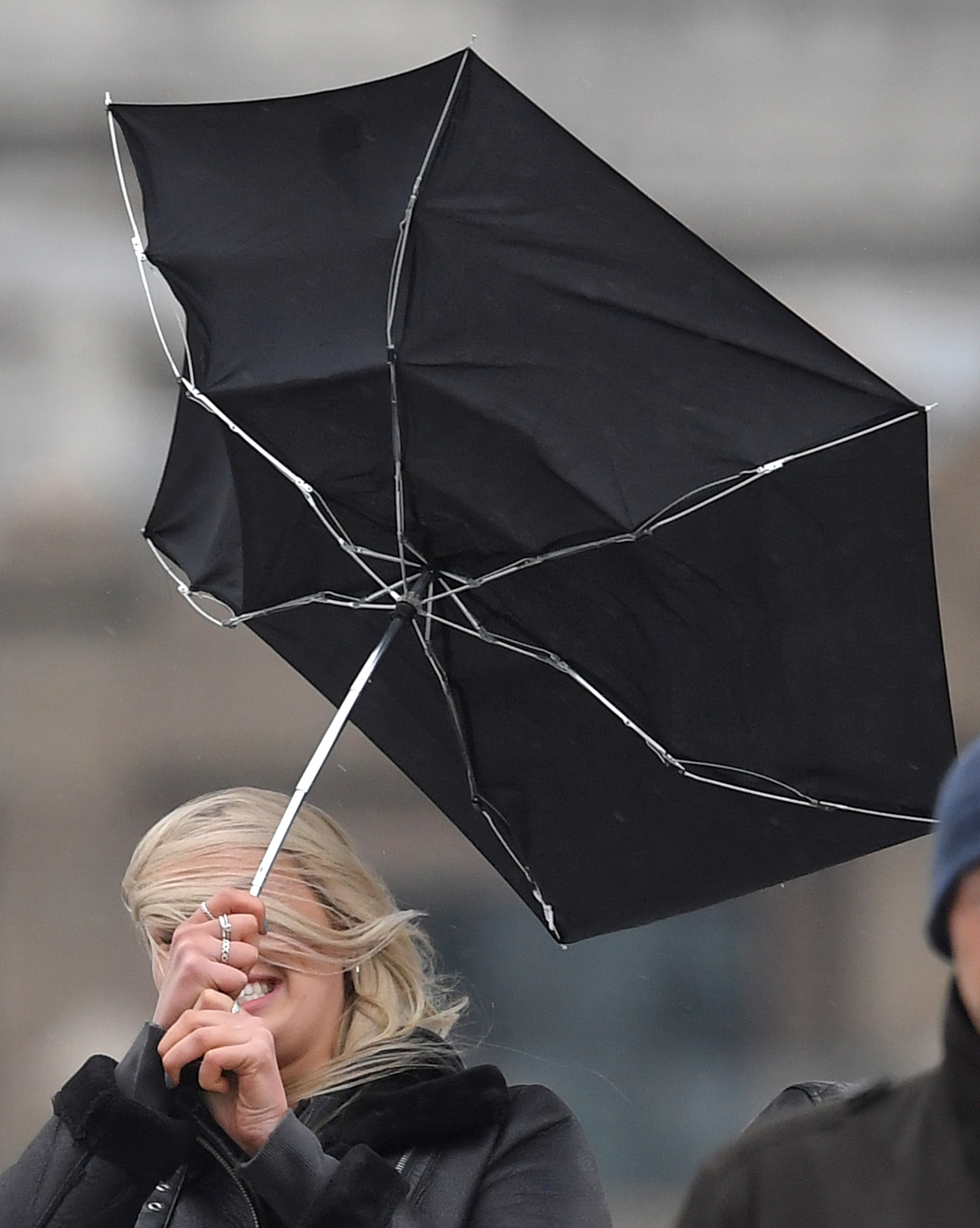 People living on Cairngorm mountain this morning woke up in a winter wonderland after heavy snow fell overnight.

Residents and visitors dug out their skiing gear to make the most of the unexpected blizzard.

Meanwhile violent gales of up to 85mph and four inches of heavy rainfall have battered the rest of Britain.

Yesterday yellow warnings were slapped across the entire south of the country today with concerns of flash flooding in some parts. 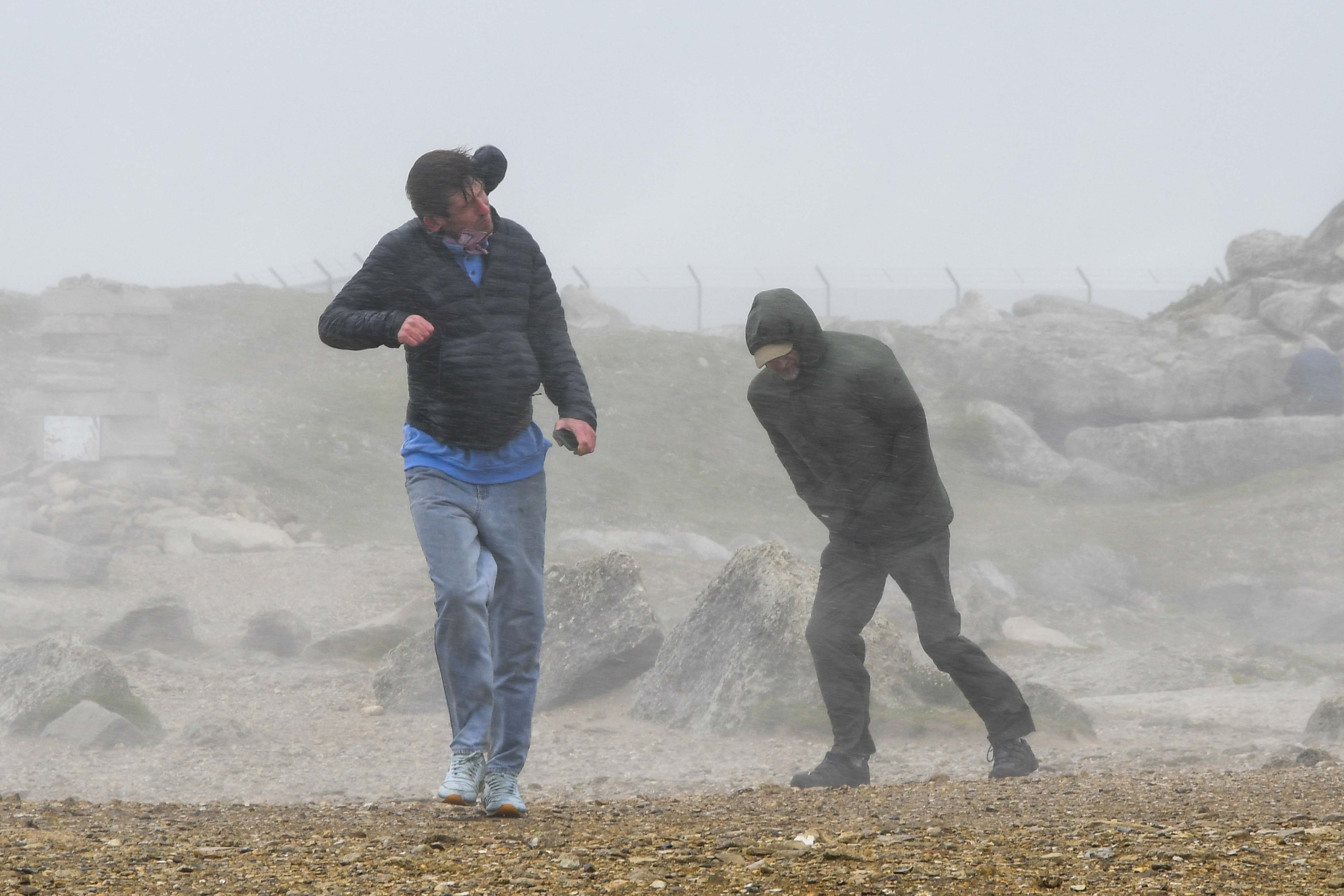 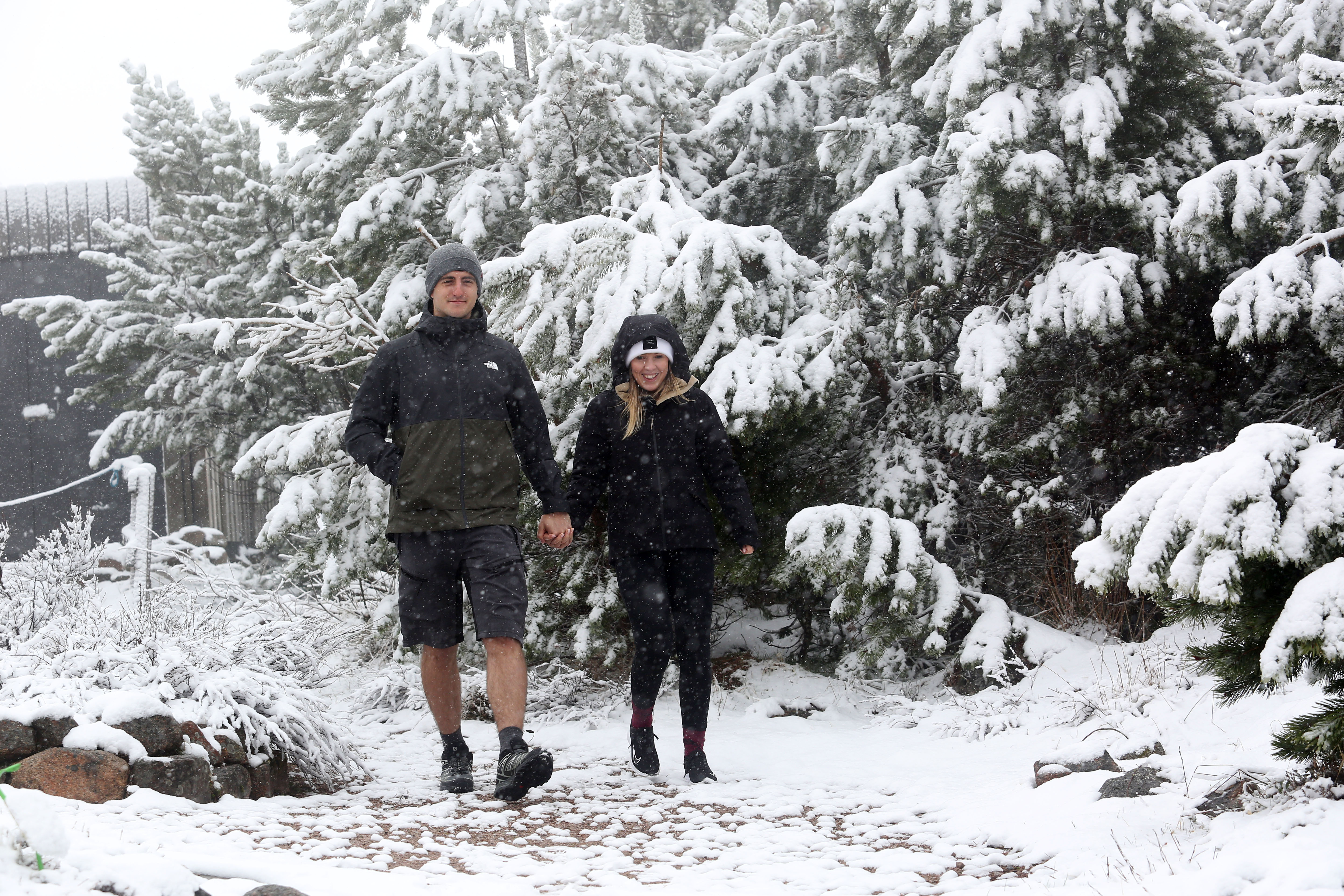 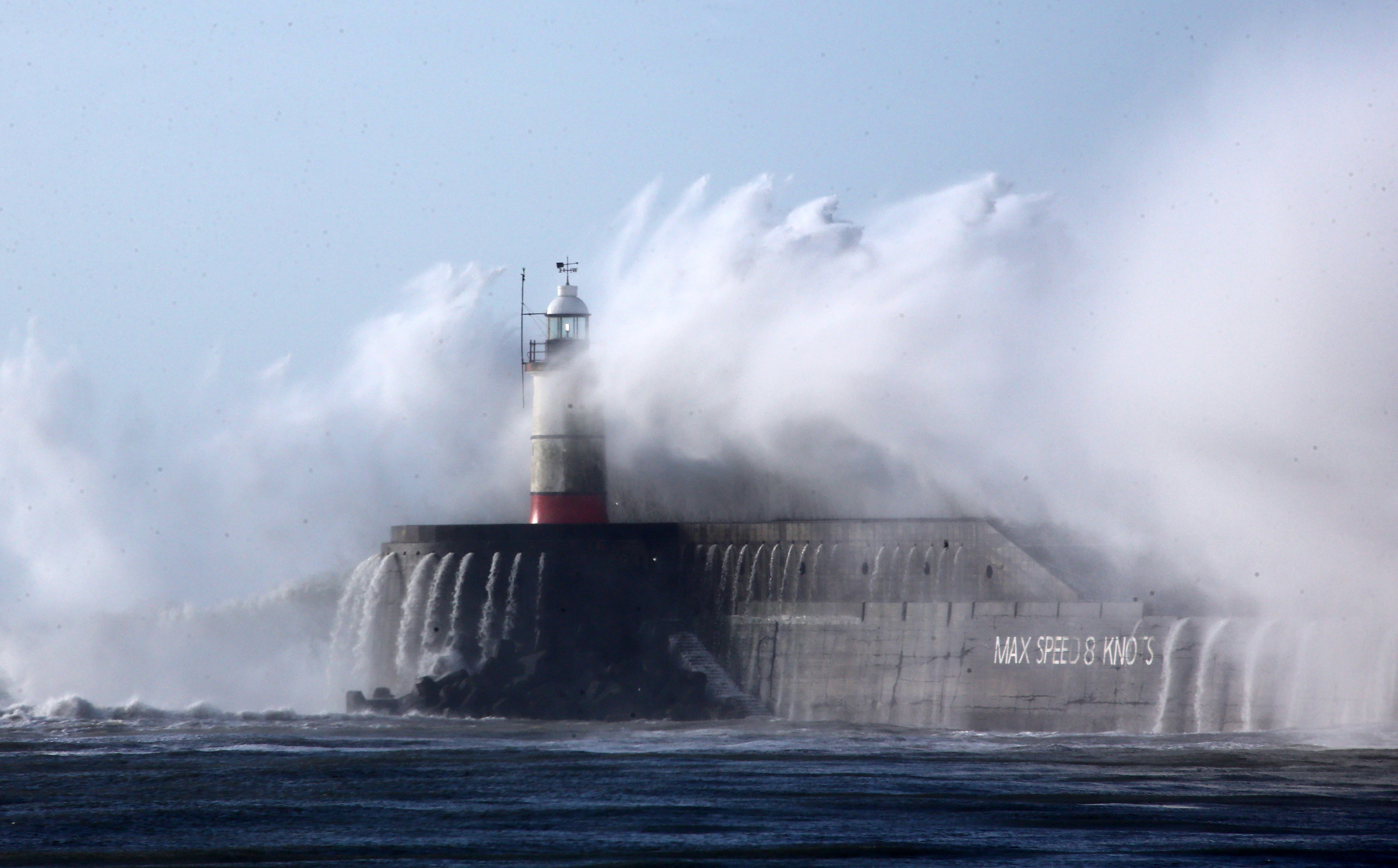 Hopes of a bright and sunny weekend have quickly faded as the skies are once again cloudy and grey this morning.

Highs of 14C and lows of 1C are expected in London today.

However by next weekend, things will change for the better.

Temperatures of up to 20 degrees are expected on Monday 31.

And highs of could hit 21C in Kent and the south by June 1 – with the mercury is set to go even higher. 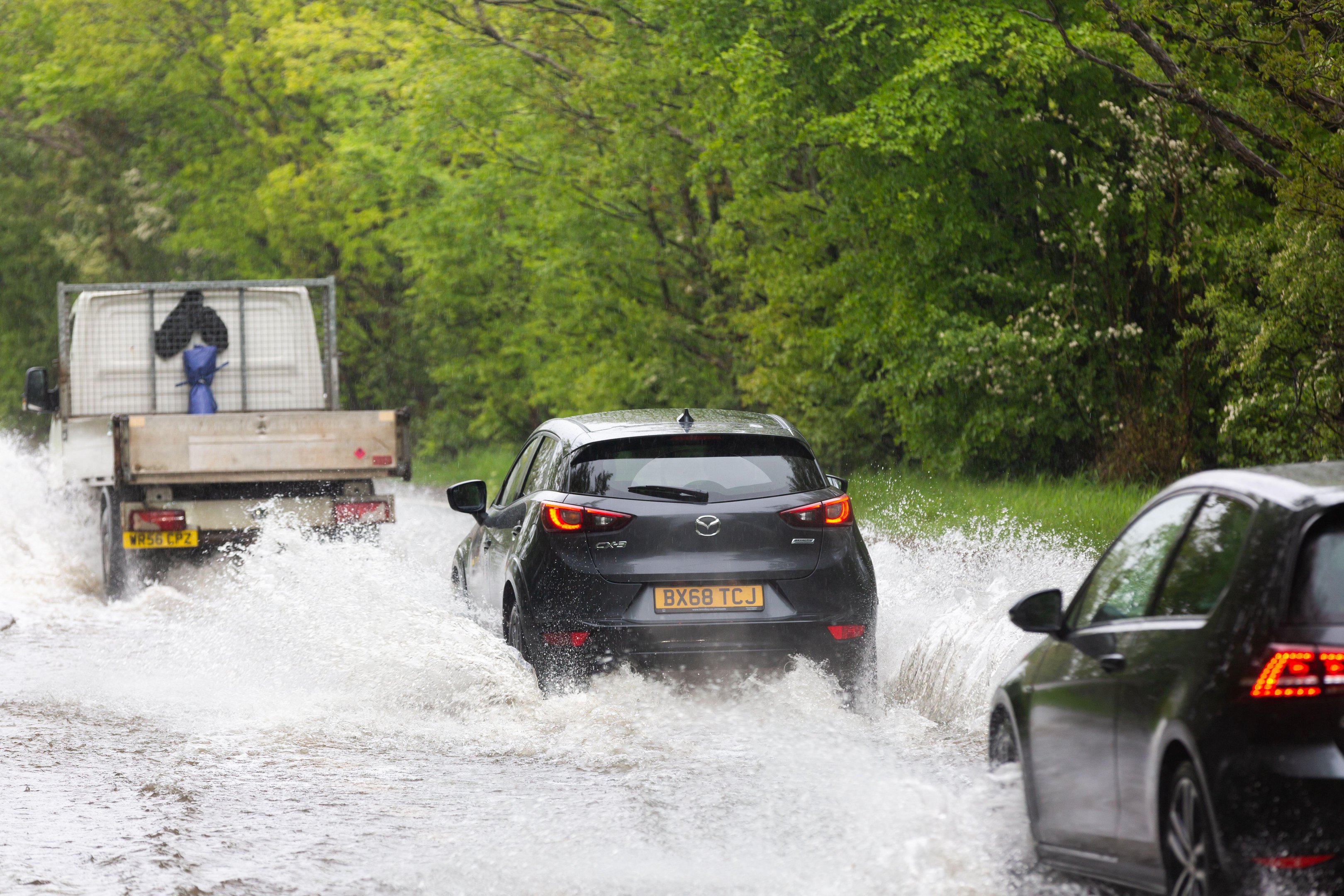 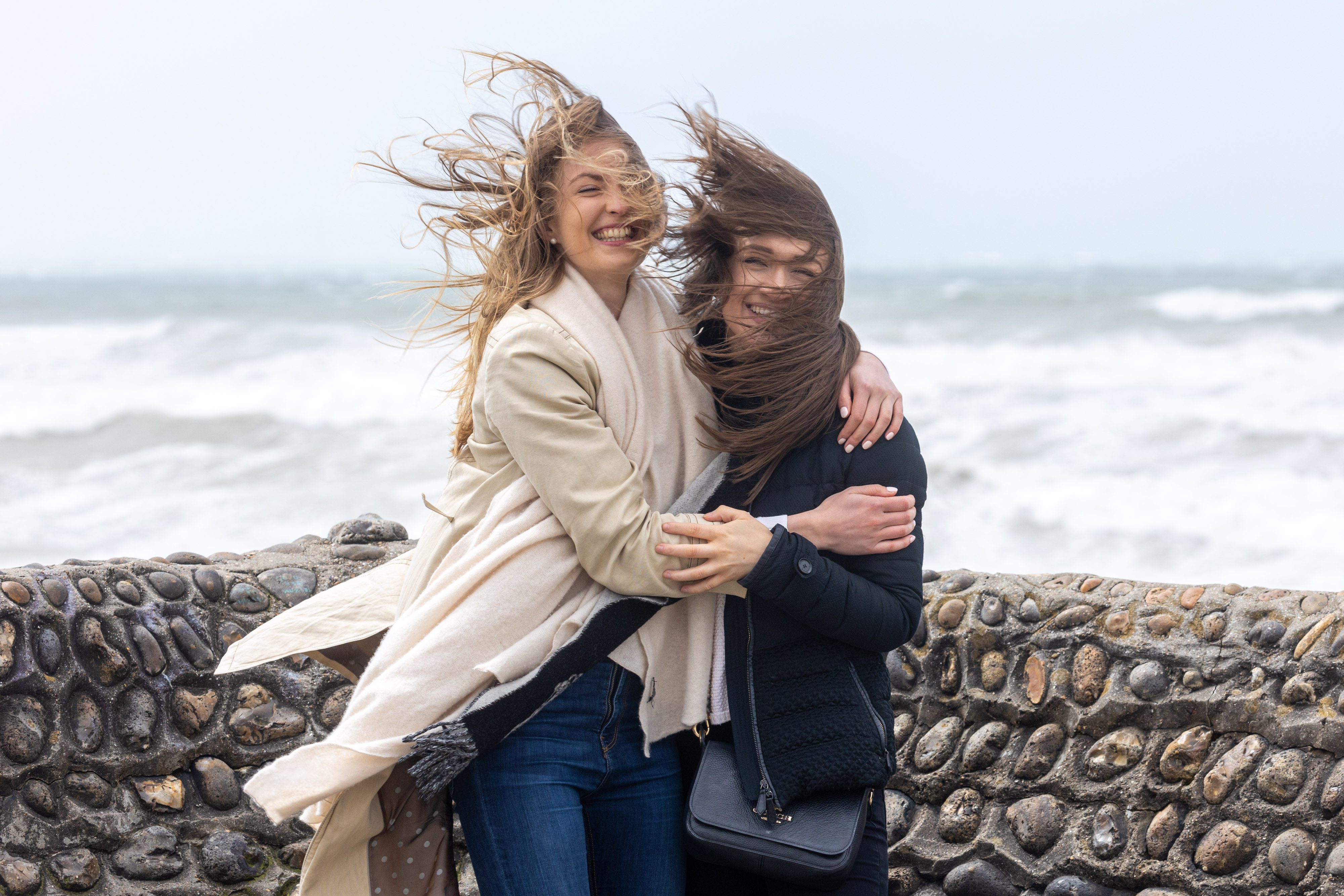 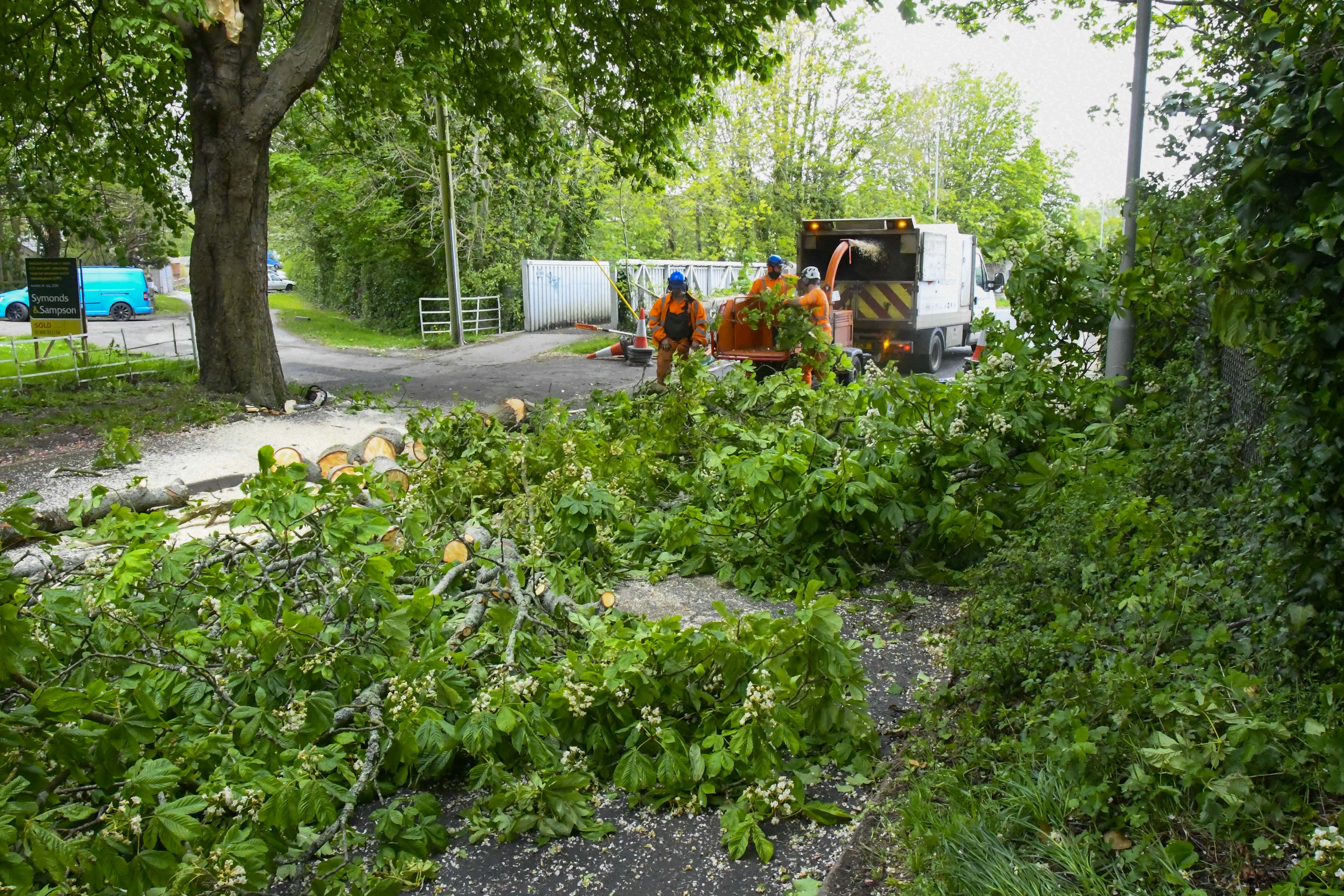 London is shown to be hit with 22C and 23C, according to charts from Netweather.

The return of indoor boozing has come at the perfect time as May continues to be wet and windy.

Brits hit the town with the protection of a roof and walls which prompted boozers to spend £2.8 million a minute enjoying The Great Indoors in fully open pubs and restaurants.

Meanwhile Ladbrooks have slashed their odd on this going down as the wettest May on record.

Having been battered by heavy rain for the last few weeks and with even more on the way, the bookies have cut odds from 1/2 to just 1/3 on this going down as the wettest May ever.

Elsewhere, odds have already been cut from 6/1 to just 9/2 on this summer being a record-breaking wet one.

Alex Apati of Ladbrokes said: “It looks as though this summer could well be a washout with record-breaking rain set to fall over the coming weeks and months.” 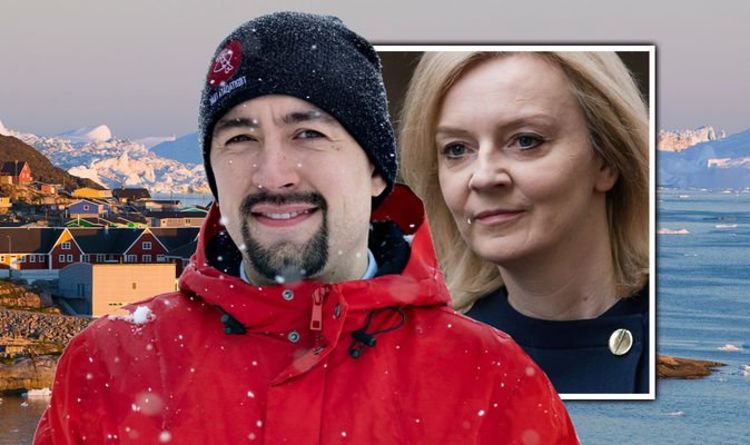