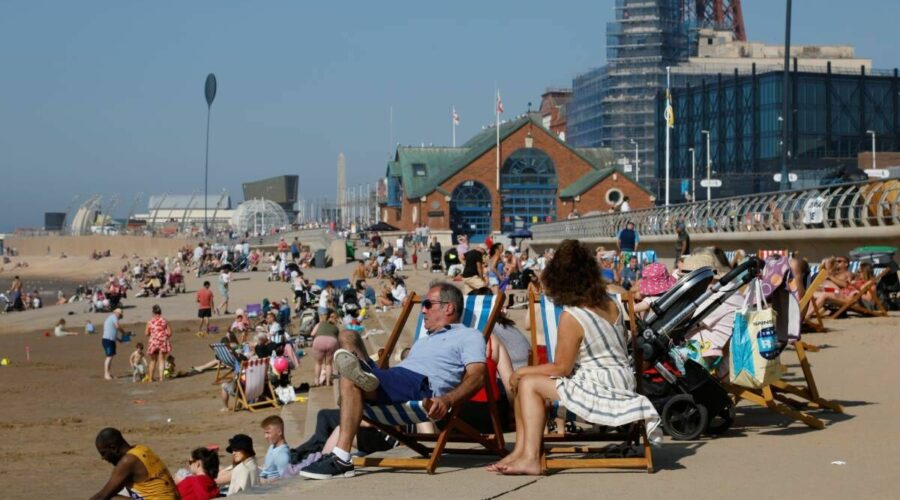 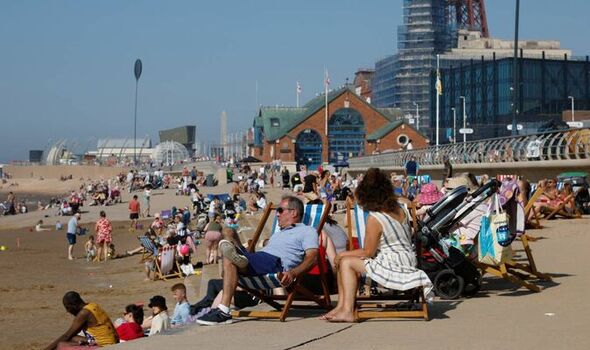 Yesterday was the warmest day of the year so far as the mercury hit 83F (28.2C) at Kew Gardens, south-west London, with 84F expected in the capital today. The UK Health Security Agency (UKHSA) and Met Office have issued heat health alerts.

A level two warning that the mini-heatwave could cause harm was issued for a large part of southern and central England, with a level one “vigilance” alert in place for northern England.

Agostinho Sousa, head of extreme events and health protection at the UKHSA, said: “It is especially important to keep checking on those who are most vulnerable, such as older people and those with heart or lung conditions. Look out for signs of heat exhaustion.”

Caroline Abrahams, of the charity, said: “Older people can be at risk of dehydration and overheating, especially if they live in a place where it is hard to keep cool.”

Alzheimer’s Society advised keeping in touch with people with dementia to ensure they stay hydrated in the shade during sunny spells.

Boss Kate Lee said: “Looking in on a neighbour, friend or family member with dementia can help protect them and keep them safe.”

While temperatures between 81-86F are expected across most of England and Wales in the next 48 hours, the Met Office is predicting an extreme of 93F (34C).

The record for June is 96F in Southampton during the 1976 drought.

Met Office spokesman Grahame Madge said: “We have got high pressure at the moment so we are getting a certain amount of natural home-grown heat building up.”

“And obviously we have got clear skies and fairly dry ground conditions across southern England.

“We have also got warmer air being brought up from further south in Europe where there has been a major heat incident, particularly in Iberia, so that’s leading to the sort of crescendo we will see on Friday.”

16/06/2022 World News Comments Off on Health officials warn to stay out of sun as it sizzles hotter than Jamaica this week!
Markets