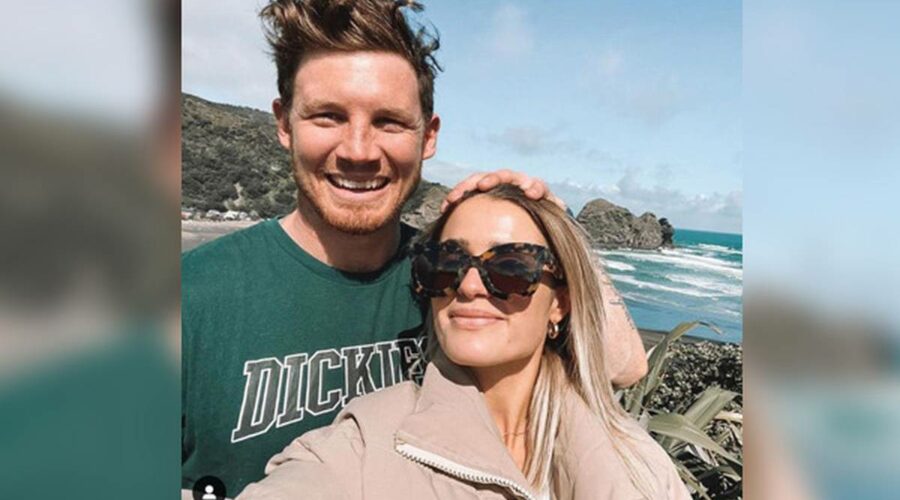 Hawke’s Bay reality TV stars Quinn Ryan and Claudia Hoskins have revealed their recent miscarriage in a bid to help those in a similar position feel less alone.

Since relocating to her partner’s home town, Hoskins has been public about her battle with polycystic ovary syndrome (PCOS) – a hormonal disorder that can affect fertility.

Under the impression she was unable to conceive naturally, the 25-year-old discovered she was pregnant, which she described as a “miracle”.

But in a statement posted on Instagram, Hoskins revealed their excitement was halted when doctors were unable to find a heartbeat at an early scan.

After no early signs of a miscarriage, the couple “held on to hope” but after weeks of waiting, Ryan and Hoskins were informed she had experienced a missed miscarriage – when the embryo had died, but hadn’t been expelled.

Needing “medical management”, Hoskins said that throughout the process, doctors and specialists reminded her many times it wasn’t her fault.

“I know [that] is true but it doesn’t make it any less painful, sad, or disappointing,” she wrote to her 17,000 Instagram followers.

Hoskins said she wished she had taken to social media earlier for advice after “many blood tests, a handful of ultrasounds, hours of crying and more time spent Googling than I’d like to admit”.

“I wish so badly through this time I could come on here and asked you all if any of you had been through this, but I was so confused about how I should feel and thought this was something not to be spoken about publically.”

According to the New Zealand College of Midwives, miscarriage affects about one in every four women.

Hoskins said she wanted those in similar circumstances to know that “you’re not alone”.

“I’m not writing this for any sympathy, I just want to talk about it but the truth is that no one really does,” she said.

“The past few weeks have been some of the most confusing, saddest and loneliest of times for me, all I wanted was someone I could talk to who was going through it or knew what it was like.”

Sheencouraged others to speak out about their miscarriage experience, “and if you currently are, I am here for you”.

Hoskins and Ryan began dating in the middle of last year after meeting at Auckland’s Chapel Bar.