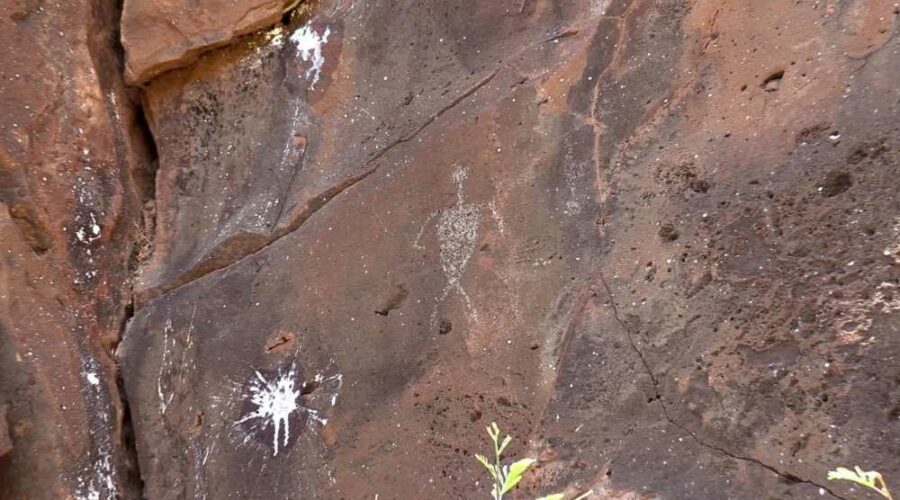 How shellfish: Man ruined $10K worth of live lobster at market he once owned

Our prosecutors are imperiling us

Hawaiian police are searching for suspects who vandalized an ancient series of petroglyphs with a paintball gun earlier this week.

White and yellow splotches of paint were spread across an entire basalt cliff face that features a series of 300-year-old petroglyphs known as Pu’u Kilea, according to reports.

“I would guess several hundred paintballs were shot at this historical site,” said Lt. John Yamamoto of the state’s Division of Conservation and Resources Enforcement in a statement.

Yamamoto said the attack appeared to be random and that the paintball gun was “likely fired from down the road.”

The 100 Pu’u Kilea petroglyphs show both human and animal figures, as well as canoes and sailboats in a depiction of Hawaiian legends. The site has been vandalized with graffiti in the past, according to the Division of Conservation and Resources Enforcement.