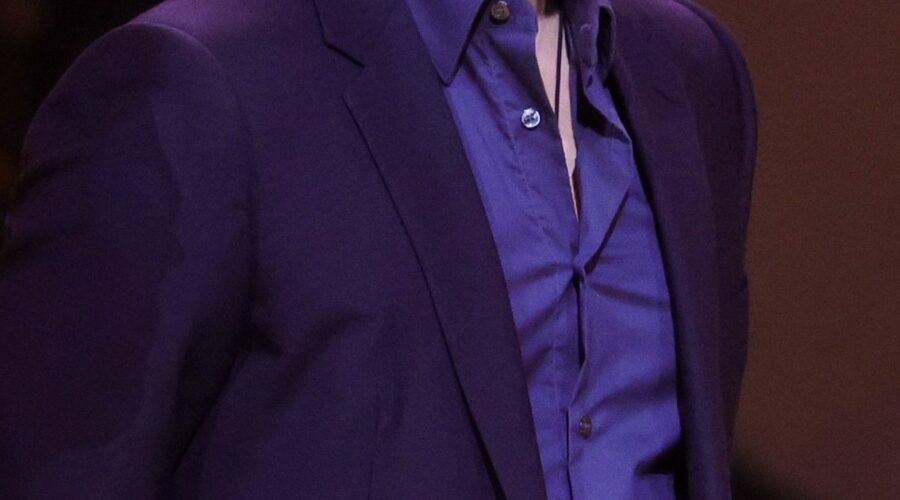 Prince Harry has "every reason to worry" about the Queen as she is "living by herself" in an "unsympathetic institution", the Sussexs' biographer has explosively claimed.

The Duke of Sussex controversially revealed last week that he wanted to make sure his 96-year-old grandmother was around the "right people".

Harry and Meghan Markle had a brief meeting with the Monarch before he headed over to the Invictus Games in the Hague earlier this month.

In an interview on US TV show Today, Harry said: “It was just so nice to see her.

"She's always got a great sense of humour with me and I'm just making sure that she's, you know, protected and got the right people around her."

But now Omid Scobie, the Duke and Duchess of Sussex's biographer, has backed up Harry's statements and posed the question whether the Queen is being "properly taken care of", Express reports.

Mr Scobie stated the "reality" of the Queen's situation is that she is "living by herself" since her late husband Philip died in April 2021.

He claimed that much of Her Majesty's life is run by “aides, courtiers and household staff” in charge of “every aspect of her life”.

He said: “While Prince Charles, the Cambridges and others stop by for visits, the people surrounding the monarch on a daily basis—aides, courtiers and household staff responsible for every aspect of her life—are all employees of the royal institution.

“And it’s at the hands of some of these same people that Harry experienced some of his darkest and most distressing moments as a working member of the Firm.”

The biographer claimed it would "only be natural" for the Duke to be sceptical of "every person in her daily orbit”.

Mr Scobie continued: “Having bravely faced a series of health and mobility issues, we often hear how the 96-year-old monarch is impressively “getting on” with her duties.

“But, as a grandson and sixth-in-line to the throne, it would only be natural for Harry to question whether every person in her daily orbit has her best interests at heart.

“Is she being pushed to do too much? Is anyone telling her to slow down?

“Is there too much pressure to be at Platinum Jubilee events this June?

“Is she being properly taken care of?”

Mr Scobie went on to say that "any caring person" would be worried about "an elderly family member living alone or in a facility run by staff."

“And when you look at the famously unsympathetic institution the Queen lives within, Harry has every reason to worry.”

Representatives for Prince Harry and the Queen have been contacted for comment.

26/04/2022 World News Comments Off on Harry has ‘reason to worry’ as Queen ‘lives with unsympathetic staff’, ally says
Markets