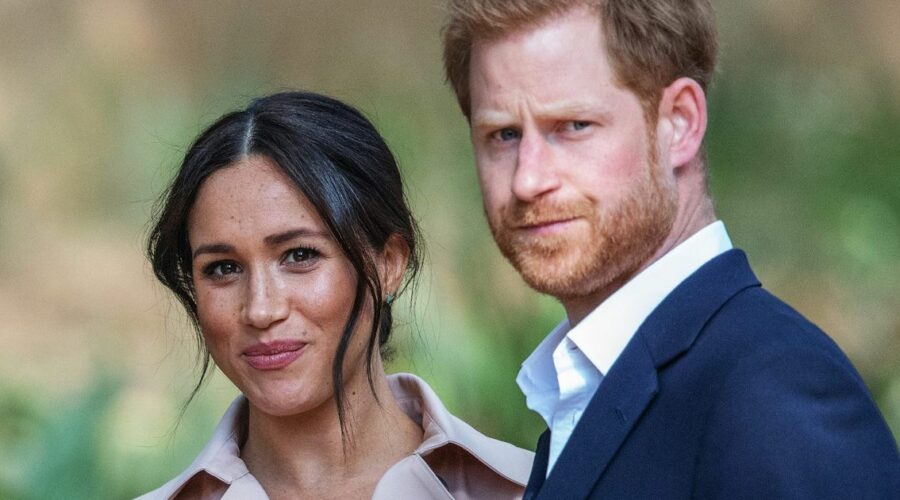 The Queen’s butcher will not be creating a celebratory sausage for Prince Harry and Meghan Markle's new baby.

H.M. Sheridan has produced a banger to mark every major royal birth, including that of the Sussexes's son Archie, two.

But the couple’s daughter, due next month, will not be so lucky.

Butcher John Sinclair blamed the pandemic, saying: “It’s simply that we have been very busy through Covid.

“We have re-organised the shop, so we’ve been too busy to do one this time round.

“It is the first time we haven’t, but we will for the next one – whoever that is.”

A royal insider said: “The baby’s mother might be a limelight-shunning vegan, but he may face a grilling of his own.”

The butchers, in Ballater, Aberdeenshire, was founded in 1963 and was granted Royal Warrants to the Queen and the Prince of Wales in 1987. It supplies the Queen’s Scottish retreat Balmoral.

Archie’s birth was marked with a chicken sausage named the Dumbarton Sausage – a reference to the shy man’s Scottish title of the Earl of Dumbarton.

At the time manager Grant Anderson said: “The sausage has chilli in it because we heard that Meghan likes hot sauce. And there’s a hint of ginger, obviously because of Harry.

“It’s the first chicken sausage we have done for a royal birth.”

A report suggests 1,102lbs of Willaim and Kate’s son George’s Strathearn Sausage, made of venison and heather herb, were ordered around the country.

Prince Harry spoke about the challenges of parenting on the new episode of The Me You Can't See: The Path Forward with Oprah Winfrey, which aired on Apple TV on Friday, May 28.

"I get the real feeling that so many parents don't feel equipped to be able to deal with these problems because so many people thinks there's mental illness and then there's everything else," he said.

"And that everything else is the day-to-day stresses and anxieties."