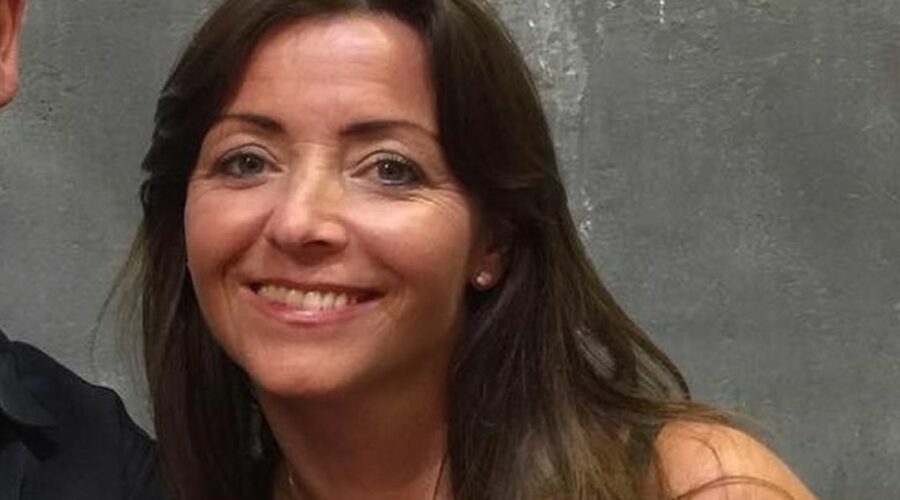 A mum-of-two has been jailed after she stole £250k from her employers and splurged it on lavish holidays and designer clothes.

Angela Boote, 52, worked at insurance brokers Griffiths and Armour for decades but decided to use her role managing some of the company's bank functions to steal cash.

She was able to fund a luxury lifestyle after she sent payments meant for clients, to a series of personal accounts including one of her daughter's and an account she shares with her husband.

Liverpool Crown Court heard that Boote had been a valued employee since joining in 1994, with many of her co-workers regarding her as a trusted staff member at the firm, whose clients included charities and NHS trusts.

"She initiated payments to clients in respect of refunds or overpayments of insurance premiums.”

Yet in early 2017 she began a campaign of theft that ultimately saw her redirect £255,854.32 to four accounts linked to her.

Ms Griffin said that rather than sending money for refunds to clients’ accounts, Boote would send them to four accounts linked to herself before creating elaborate paper trails to cover up her dishonesty.

She was found out after a client noticed that a £224 refund had not been paid to their account while Boote was on leave in January 2020.

A colleague tasked with addressing the complaint then found the money was sent to her daughter’s account, eventually triggering an internal investigation.

Forensic accountants discovered 96 fraudulent payments made by Boote over a two and a half year period.

She was dismissed and later admitted theft in interviews with police before pleading guilty before magistrates.

Lionel Grieg, defending, said Boote was deeply remorseful and her actions had spiralled out of control as she sought to address her depression by stealing to fund an extravagant lifestyle.

He said: “She has not only let her family down but also her work colleagues, who she has worked with for years and who trusted her implicitly.”

Mr Grieg said she had begun to pay back the cash and had so far returned £84,000 through the use of inheritance she received from her aunt.

Further civil court proceedings to recover more money are ongoing. Recorder David Knifton QC said Boote’s actions had devastated many of her colleagues and seriously damaged the company’s reputation while Boote used them for her own enjoyment.

Mr Knifton said: “The funds were used by you to support your lavish lifestyle, particularly expensive holidays.” Boote, of Lower Lane, was jailed for 40 months.