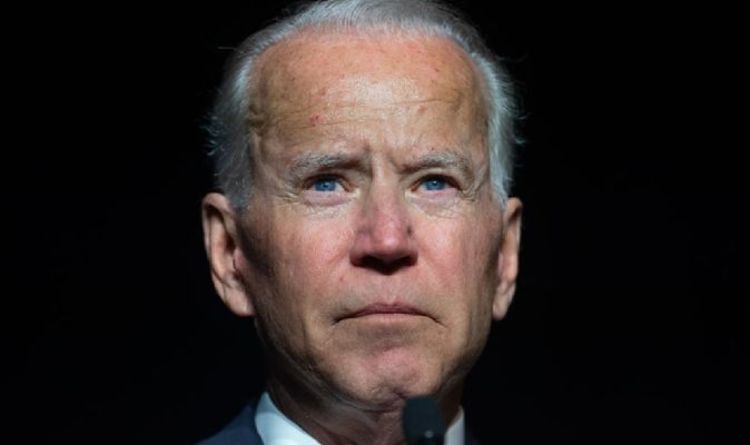 The former Delaware Senator is only the second Catholic to be elected US President, after John F Kennedy. He regularly attends Church services, where the ritual of the Holy Communion (Eucharist) is performed. The act commemorates Jesus’ Last Supper with his disciples and is the most important ritual in the Catholic Christian faith.

However, conservative bishops are reportedly angry that Mr Biden supports the right of women to have abortions.

On Thursday, prelates debated at the US Conference of Catholic Bishops (USCCB) a motion that called for a teaching document on politicians who support abortion.

This could potentially bar the US President from receiving the Eucharist. 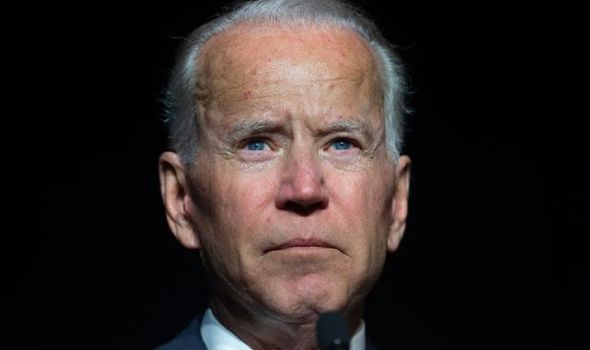 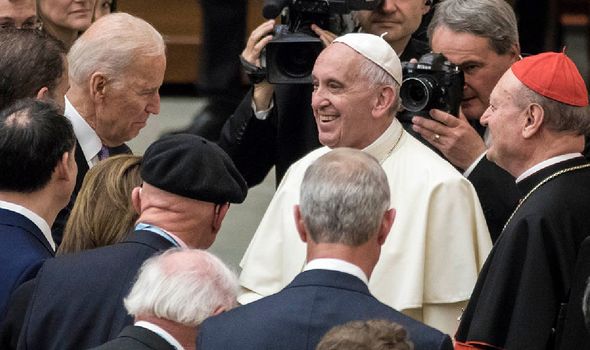 Bishops voted overwhelmingly to adopt the motion, by a majority of 168 to 55, with 6 abstentions.

The decision to put the motion to the conference has divided the US Catholic community. 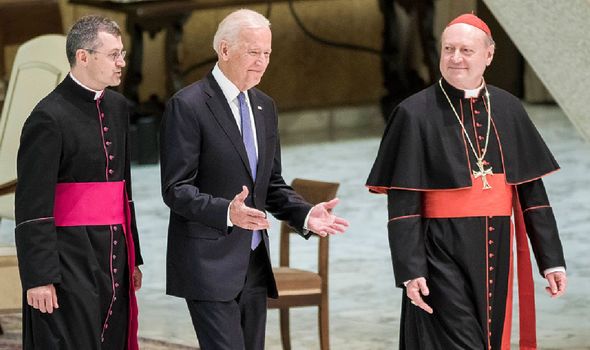 In a letter published last week, she wrote: “Withholding Communion from any Catholic to punish them for their identity, actions or beliefs is coercion.

“It violates the duty of care that is the central ministry of the ordained.”

However, Bishop Kevin Roades, of Fort Wayne-South Bend, argued that the Catholic Church had to defend its values and principles. 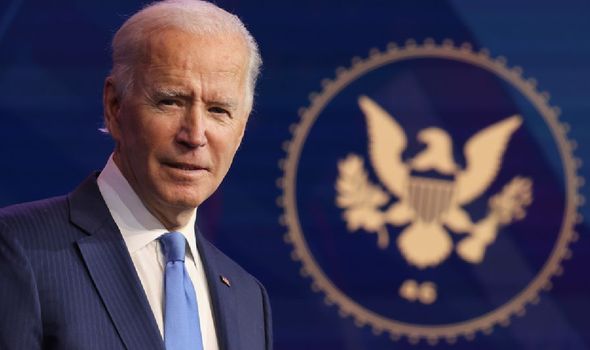 In proposing the motion, he said: “We weren’t targeting particular individuals or limited to one issue, but I think we need to accept the [Church’s] discipline that those who obstinately persist in grave sin are not to be admitted to Holy Communion.”

The document will now be drafted by the doctrine committee of US bishops and will be debated again at the next bi-annual US Catholic Bishops Conference in November.

When asked about the bishops’ decision, the US President replied: “That’s a private matter and I don’t think that’s gonna happen.”