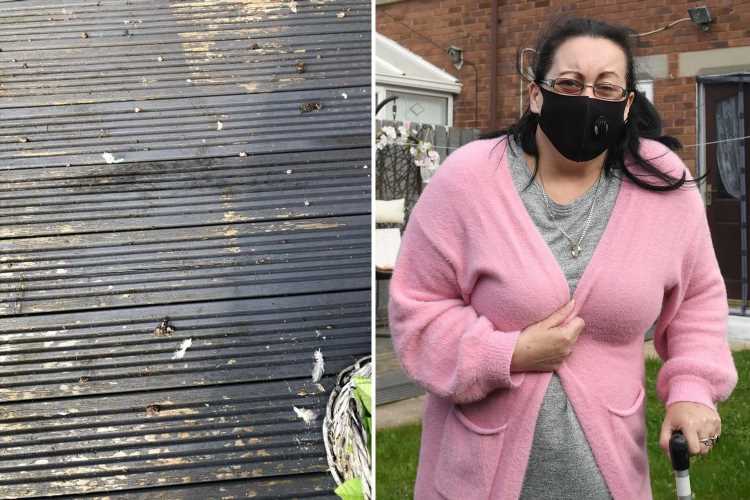 A GRAN is "living a nightmare" as she's trapped in her own home by a plague of pigeons pooing in her back garden.

Louise Johnson, 48, claims there are about 50 birds living on her roof in west Hull – which stop her from enjoying her garden. 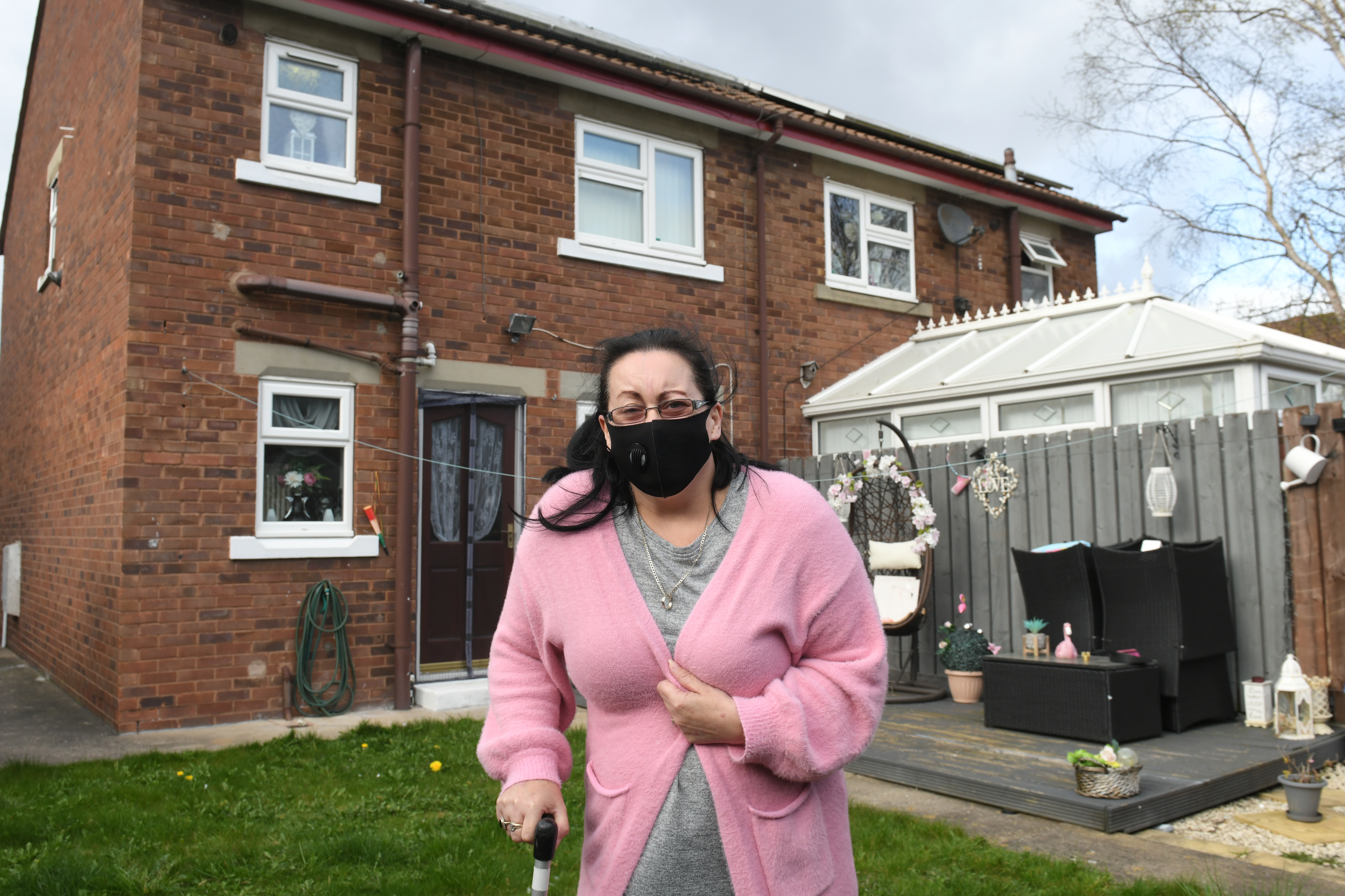 The 48-year-old can't let her grandson run around the garden because of the amount of bird poo and feathers on the ground, she claims.

The gran, who is currently undergoing chemotherapy and lives with multiple health conditions says her "body can't take it".

For the last five summers, pigeons have plagued her home – but nothing has been sorted despite the council saying "it will be getting done."

Louise said trying to contact her local authority about the problem is "like talking to a brick wall" and that she's losing sleep because of the noise the pigeons make.

The gran, who has lived in the home for 11 years, told Hull Daily Mail: "My body can't take it. It's absolutely disgraceful.

"I don't like living like this. I should be entitled to my garden for me and my daughter, and her friends, and my grandson and that.

"But it's out of bounds, it's disgusting.

"I'm not sleeping because of the noise of the pigeons, everything is just like a nightmare."

When previously reported, the gran blamed the installation of solar panels on the roof for the continued pigeon problems – as she believed the birds nestled in underneath the netting.

A Hull City Council spokesman said back in April: "The solar panels were installed in 2012. In 2019, netting was fitted to the panels to prevent birds nesting under them – this netting can be seen in the video.

"We will be sending a surveyor to the property to further investigate the issue." 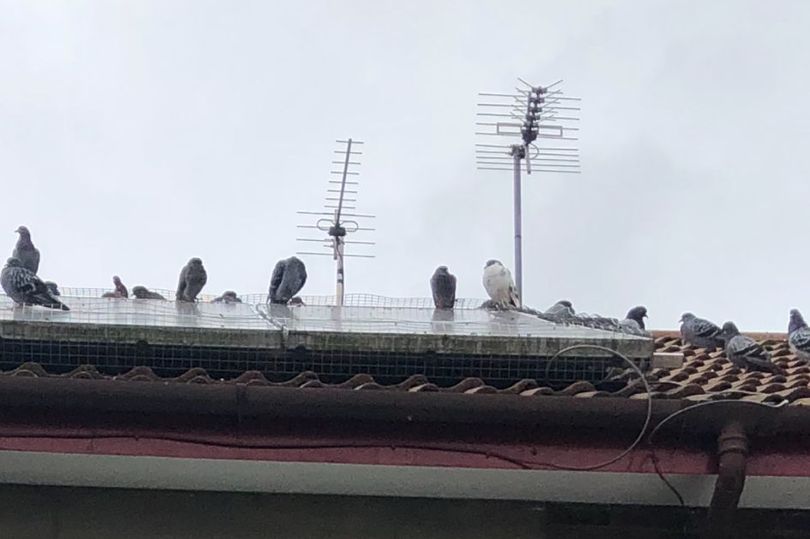 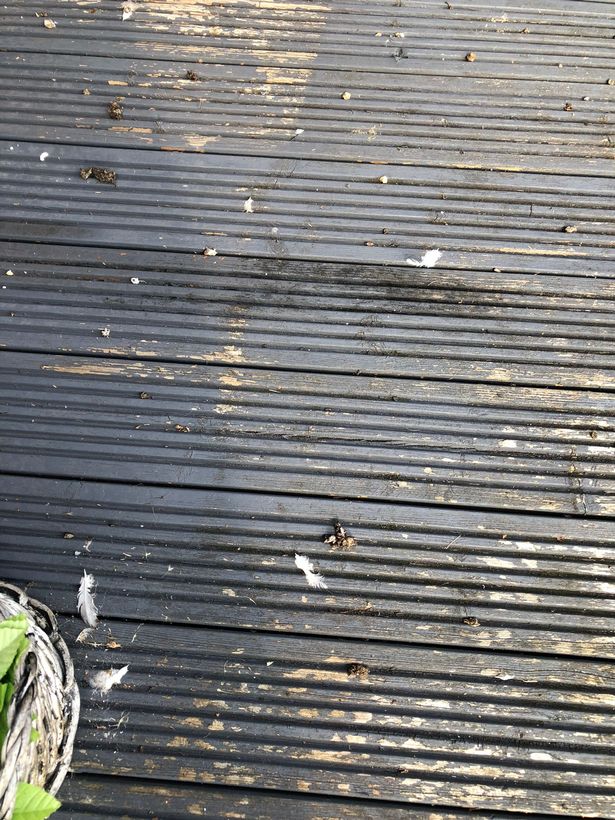 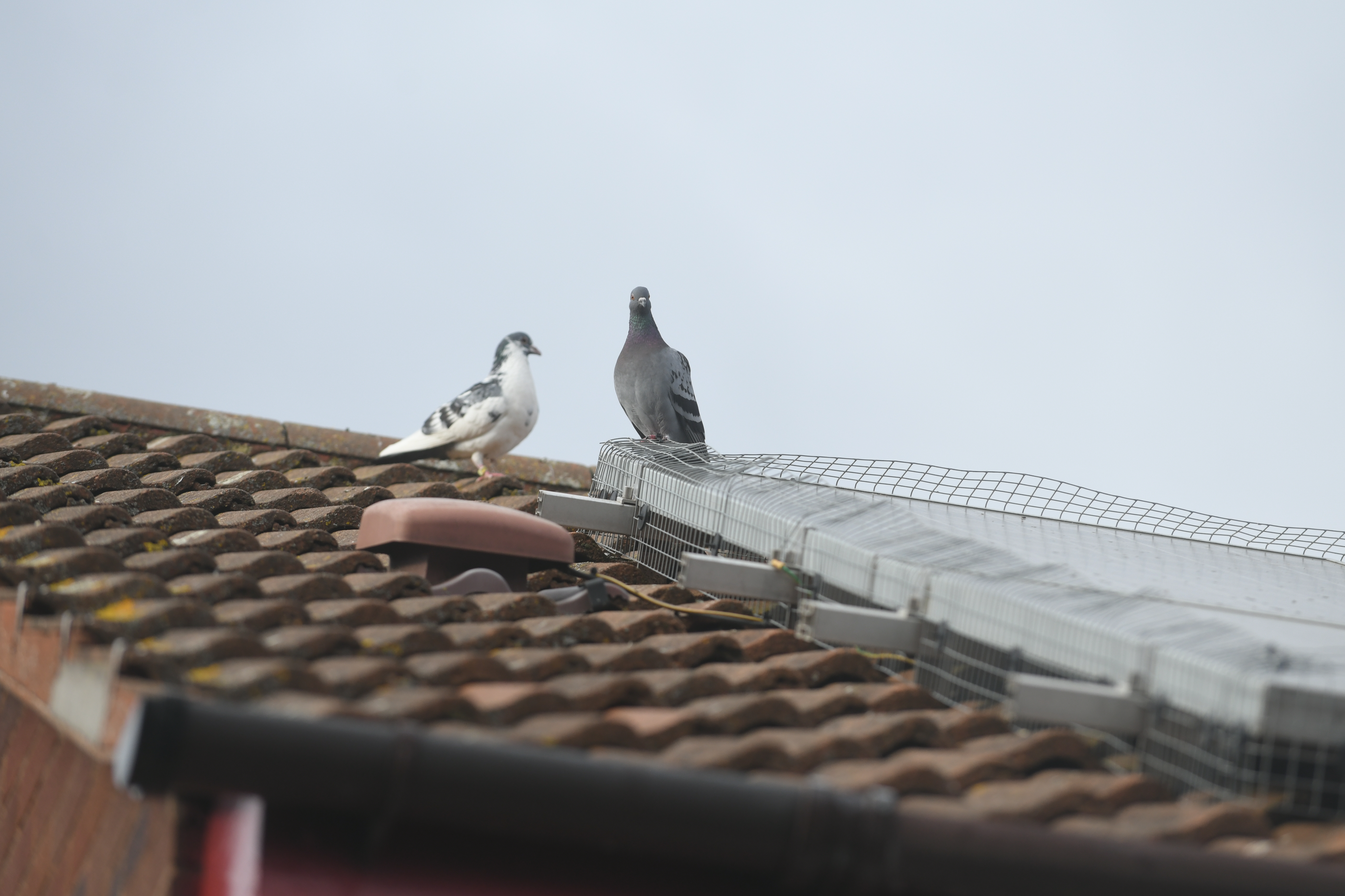 12/09/2021 World News Comments Off on Gran, 48, claims she's trapped in her own home by plague of pigeons pooing in her garden and causing 'living nightmare'
Markets