THE home of a Republican congressional candidate was targeted as vandals spray-painted the message "Elections no, Revolution yes" on his garage door. 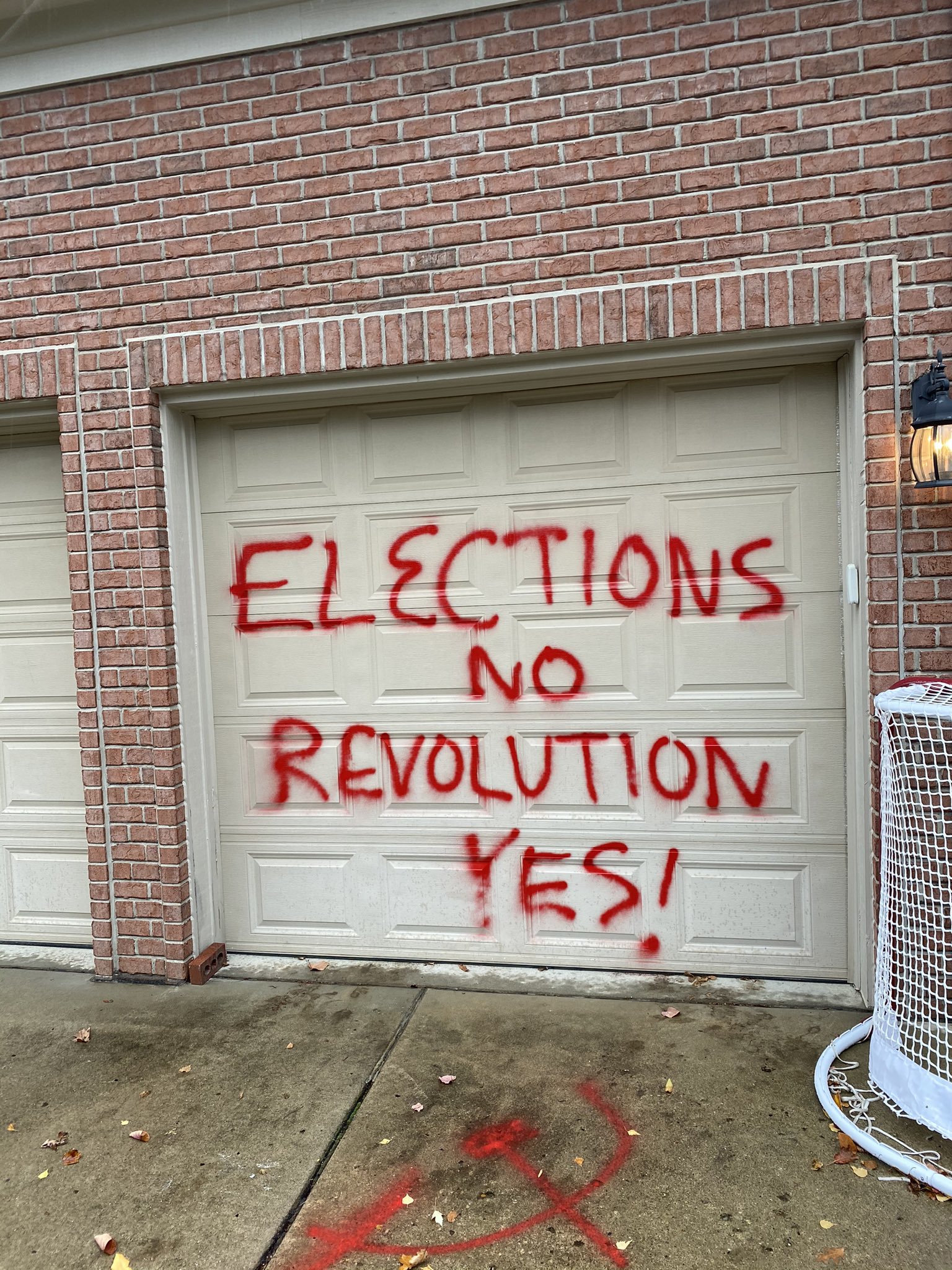 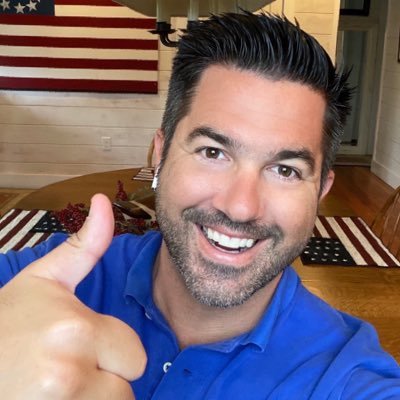 A hammer and sickle, a symbol associated with communism, was also spray painted on the driveway.

"My house was vandalized last night by cowards under the cover of darkness. This is what is at stake in this election.

"We all must fight for our country and we must do it NOW,” Parnell tweeted.

The GOP candidate says he will not be bullied or intimidated by the left.

"I will not cower. I will not back down. I will always fight for the nation," he said.

Cawthorn, who is standing in North Carolina's 11th congressional district told Fox and Friends: "This was back on Friday, Oct. 9, I was waking up to go take engagement photos with my fiance, which I was very excited about.

"And then I wake up to these vandals, these little punks on my driveway, you know, they were gluing some of my signs to the driveway.

"They were spray painting pretty not so subtle threats on to them and then they were cutting the head and neck out of out my signs all over the district," he claimed. 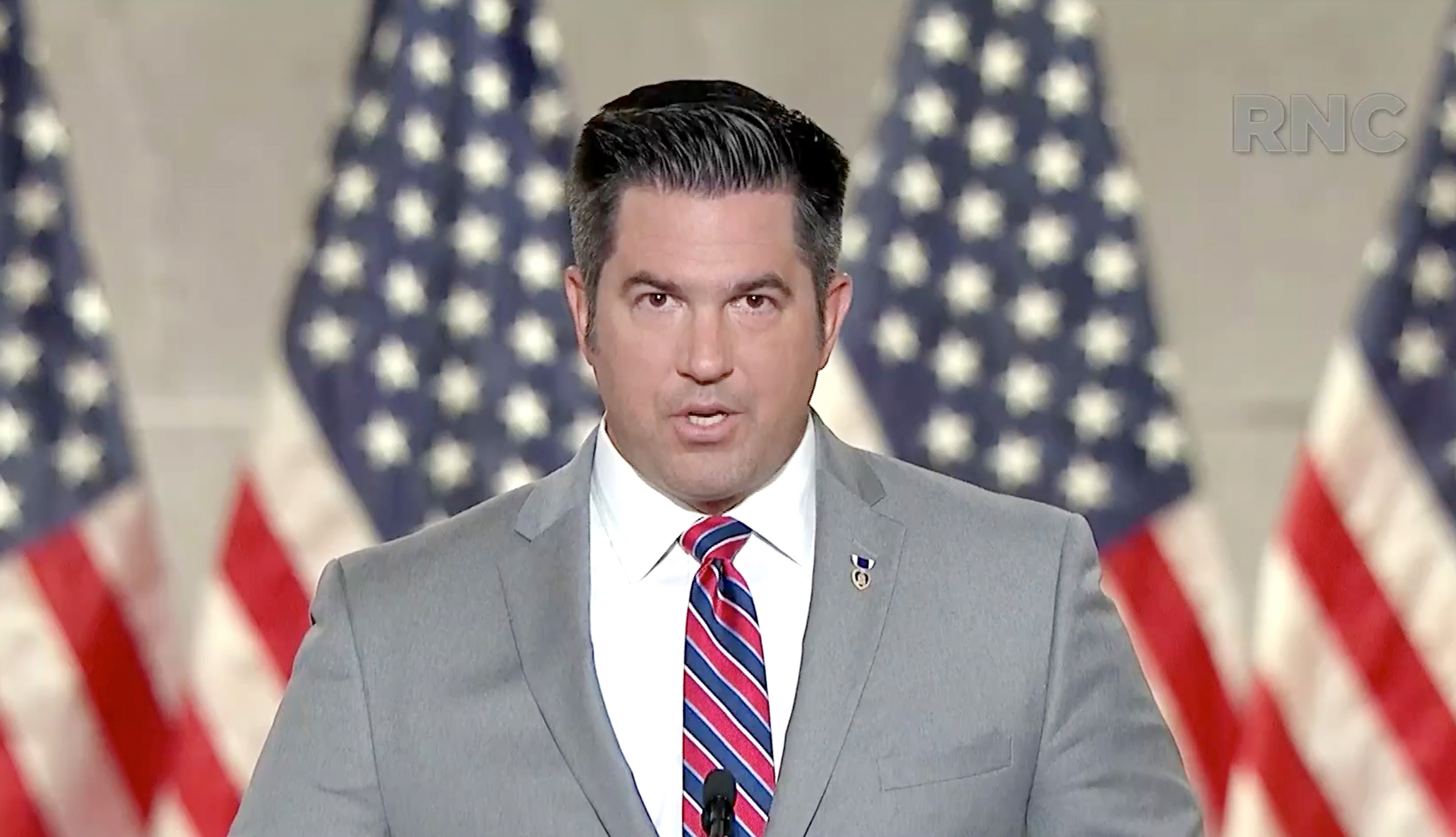 America is bracing itself ahead of the election on November 3 amid fears that civil unrest could break out regardless of whether Joe Biden or Donald Trump win the race to the White House.

The National Guard have been pictured on duty outside Philadelphia City Hall in Pennsylvania.

The Guard was activated in the battleground state over the police killing of Walter Wallace Jr in Philadelphia.

Police in New York City and other many metropolitan areas say they have prepared for emergency scenarios around the election, from demonstrations to bombs.

Shops in major cities across the country have been boarded up.

Authorities also face threats from lone actors to extremist groups, including those that are racially motivated, anti-authority and militias.

Federal laws and long-standing custom generally leave the U.S. military out of the election process.

If any element of the military were to get involved, it would likely be the National Guard under state control.

In preparation for any emergencies, including civil unrest surrounding the election, the National Guard has already designated military police units in two states to serve as rapid-reaction forces.

According to the Guard, about 600 troops — 300 in both Alabama and Arizona — will be ready to deploy within 24 hours if requested by a governor. 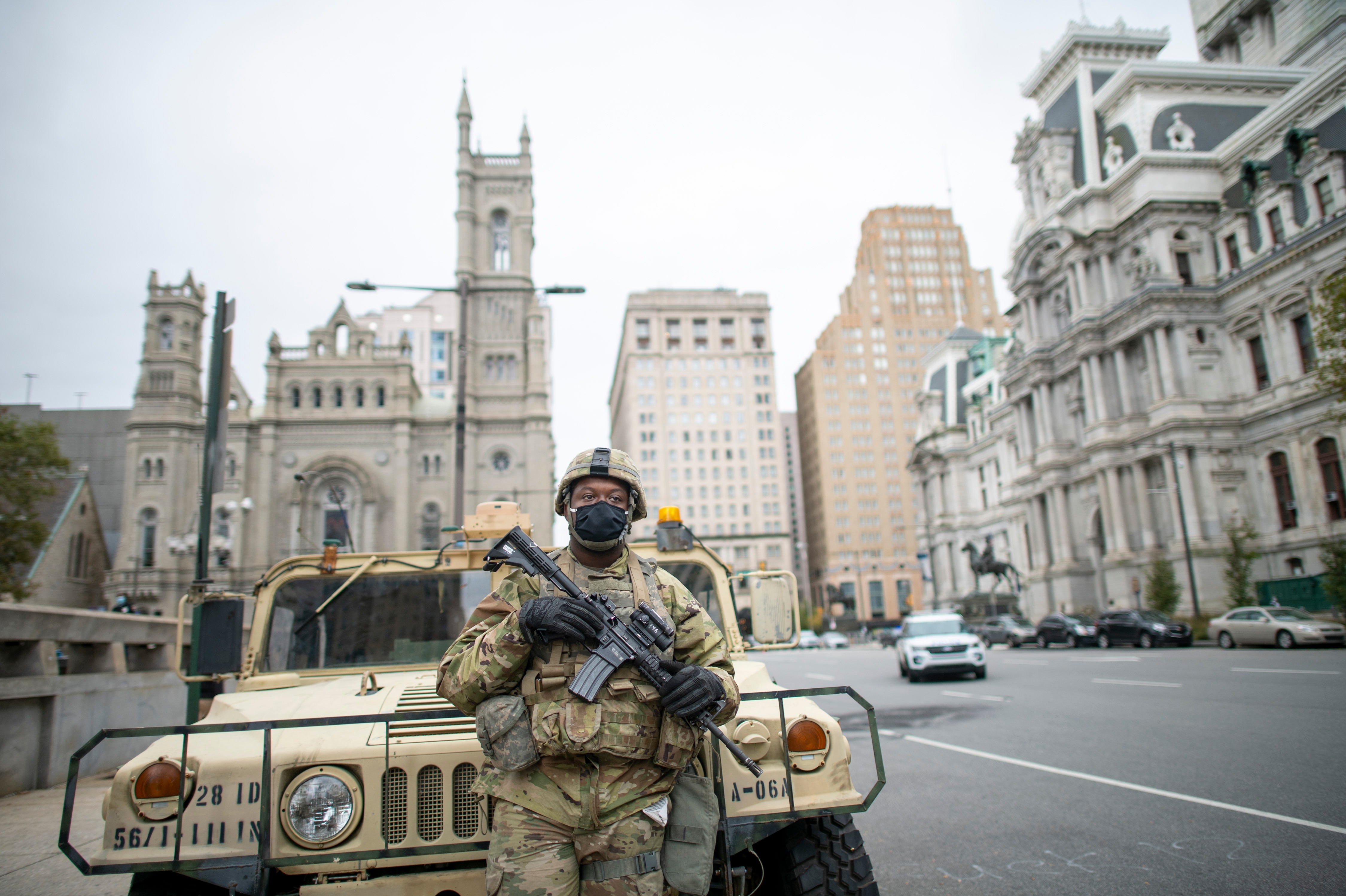 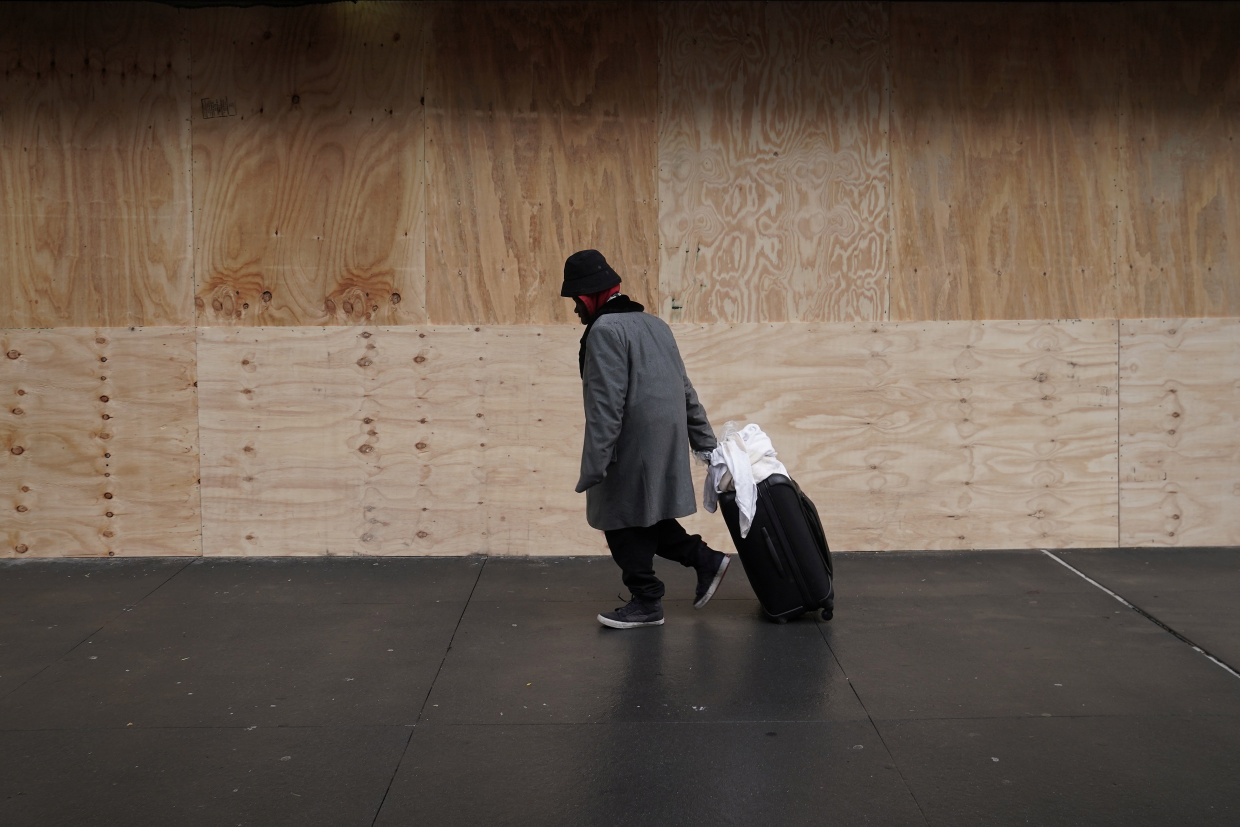