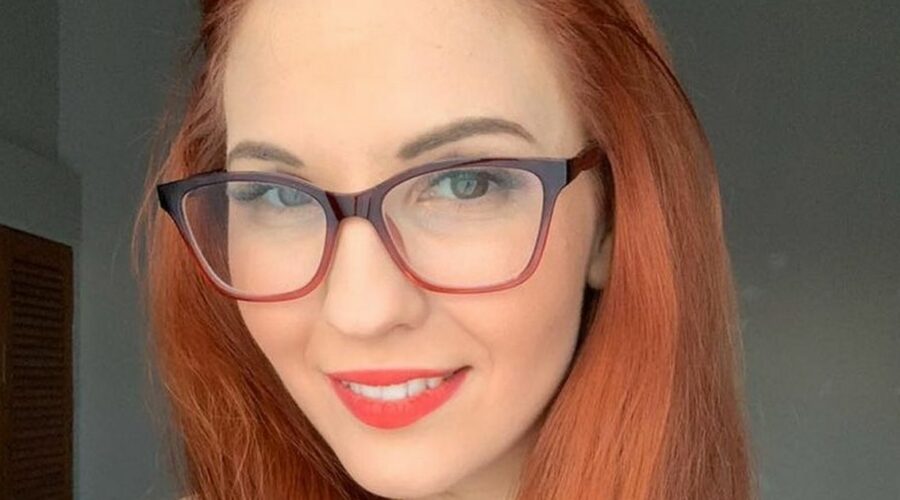 The jealous ex-boyfriend of a gamer girl hacked her Facebook and locked her indoors before murdering her.

Polish national Amadeusz Sekula, 21, who lived in Hull, brutally murdered his ex Klaudia Soltys, 30, in what has been described as a “savage, ferocious and frenzied” knife attack, Hull Live reports.

The brute has been sentenced to life in prison for the sickening crime.

Hull Crown Court heard this week how the man monitored her online activity, eavesdropped on her conversations and attempted to lock her inside her own flat before stabbing her to death.

He will serve a minimum of 16 years and 277 days behind bars.

Sekula had pleaded guilty to the offence after already earlier admitting the lesser charge of manslaughter.

Jason Pitter QC, prosecuting, said that the murder was a “final controlling act in the embers of a dying relationship”.

He added: “There was never any dispute as to whether he was responsible for the killing.

“Over a relatively short period, the relationship became strained. When she was gaming, he would come into the room and check on her.”

The court heard Sekula was jealous of one male gamer and started to go through her computer, tablet and phone, even locking her in the flat for three hours, on the pretence that he was “worried” that she would come into harm's way.

He admitted to hacking into her Facebook account on March 25, in a bid to see her private online conversations.

Mr Pitter said: “She appeared distressed to people at work who had cause to speak to her. She told him that the defendant had threatened to kill himself if she left.”

But shortly before 6am on March 27, the man knocked on the door of a neighbour and asked that she call the police for him because he had “killed his girlfriend.”

He even admitted it to the police when the neighbour gave him the phone.

Sekula made a “fulsome admissions and confessed” during a police interview once arrested.

His lawyers said that he “wishes to express his sincere apologies to the friends and family of Miss Soltys following his commission of this crime.”

The court also heard how the man had “suffered a disturbing childhood and often intervened when his father attacked his mother”, which led to emotional difficulties.