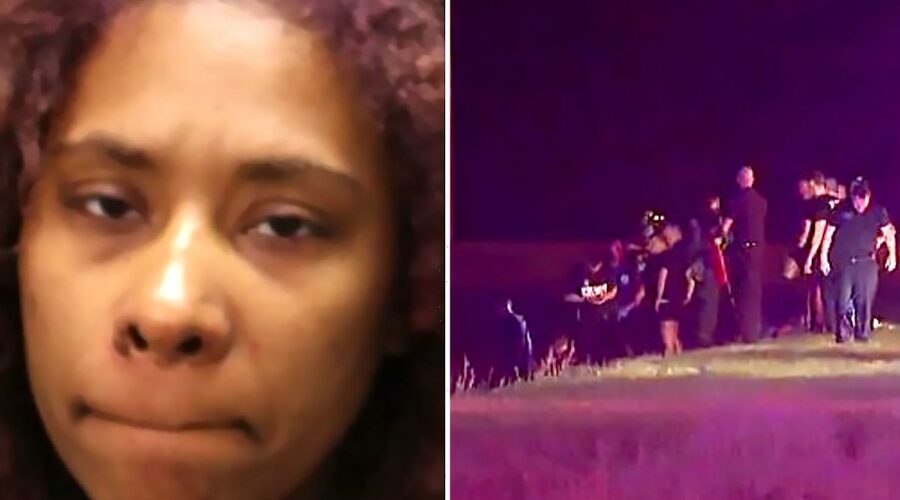 A 5-YEAR-OLD girl was killed Thursday night when her kidnapper drove into a pond during a police chase.

A woman identified as Pamela Tereza Cabrera, 32, kidnapped the girl while armed with a knife around 8pm in Jacksonville, Florida, deputies say. 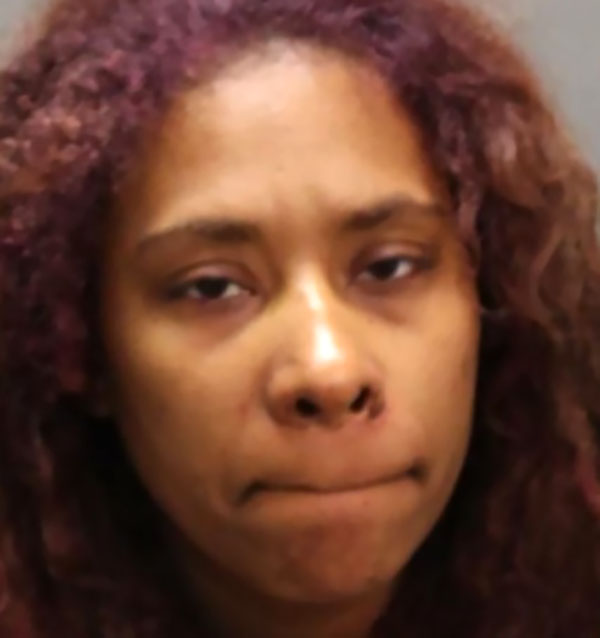 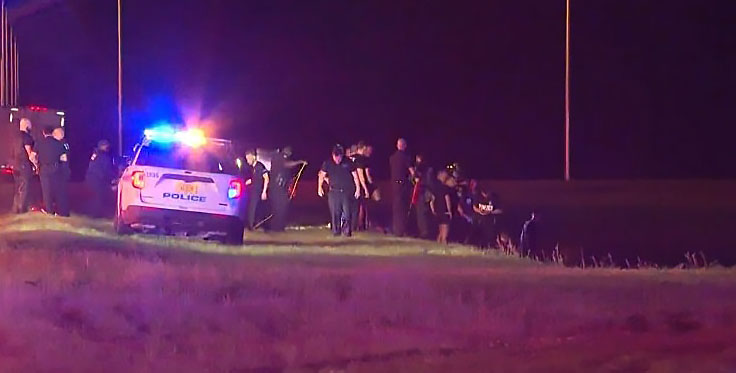 It has since been confirmed Cabrera was the child's mother, reports First Coast News.

While responding to the scene a Jacksonville Sherrif's Office deputy saw a car being driven by a woman who matched the description of the alleged kidnapper.

The officer used his lights to attempt to stop the car before a high-speed chase began, spanning 25 miles with multiple JSO deputies in pursuit of Cabrera and the child in the car.

Cabrera attempted to exit I-95 when she crashed the car into a retention pond. 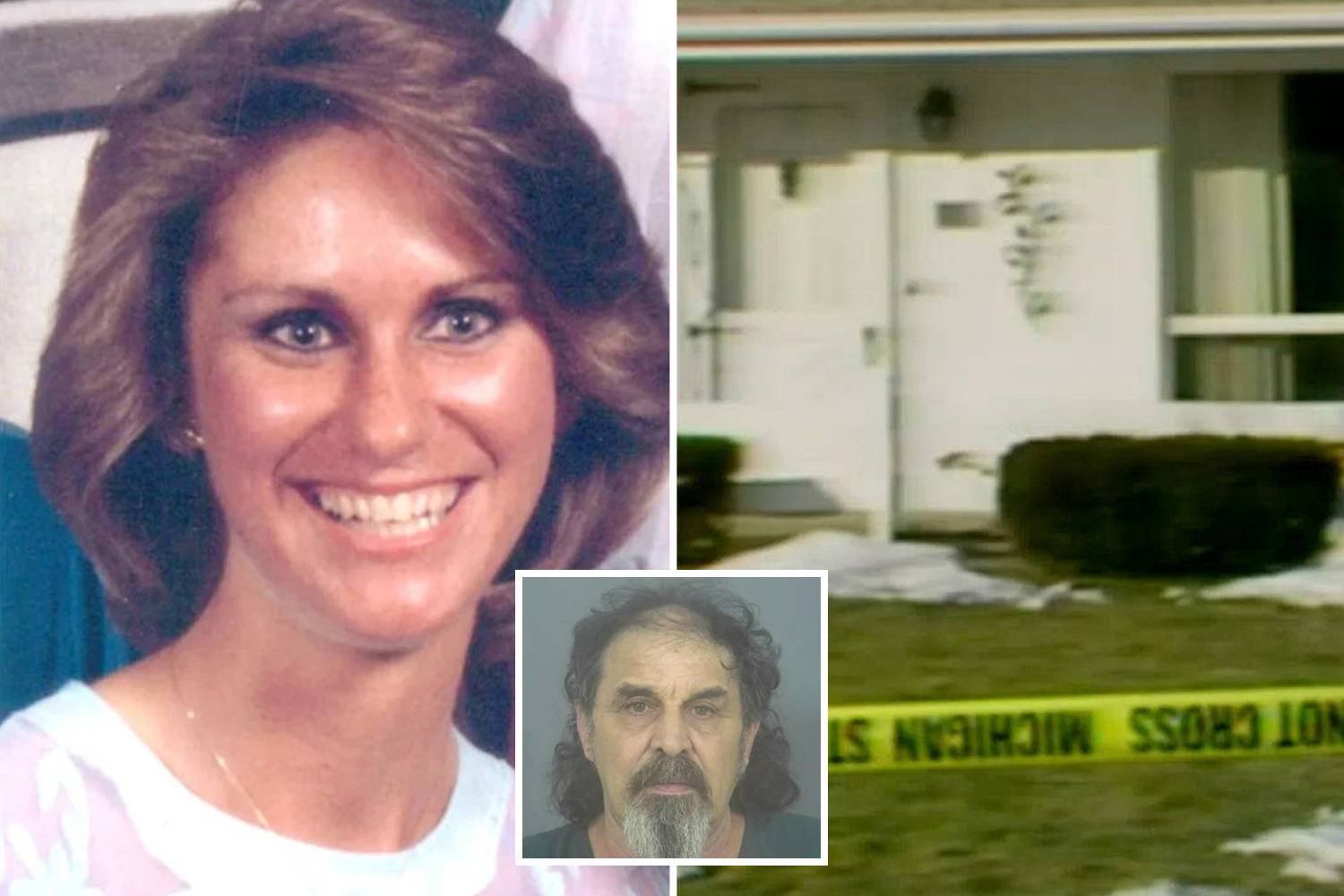 Multiple deputies who were already on the scene removed their gear and entered the pond to retrieve Cabrera and the child.

Cabrera was taken into custody and transported to a hospital for treatment.

The 5-year-old girl was still in the car when it went into the water. Her body was later found at the bottom of the pond.

In a statement on Friday, JSO said there will likely be more charges filed. 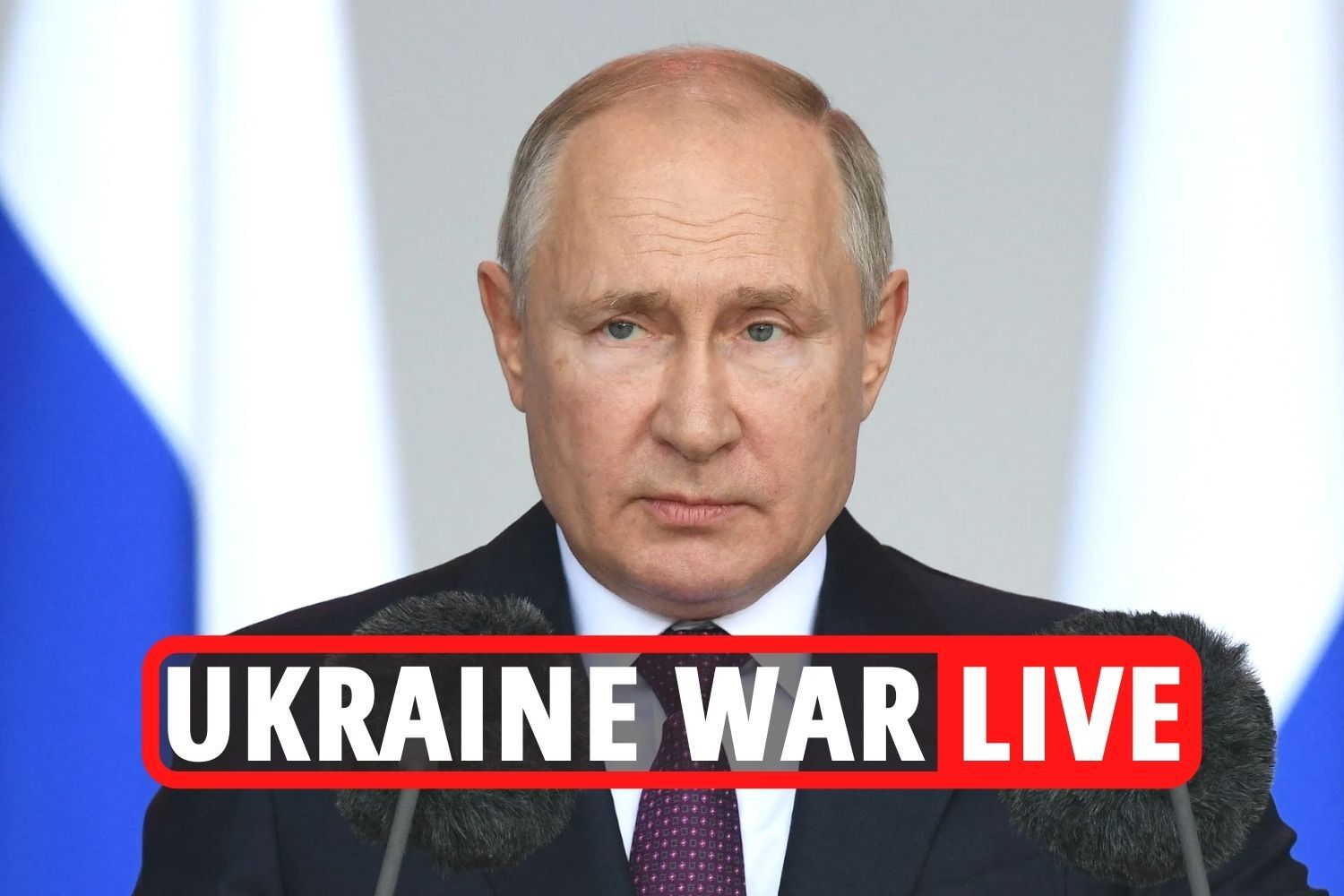 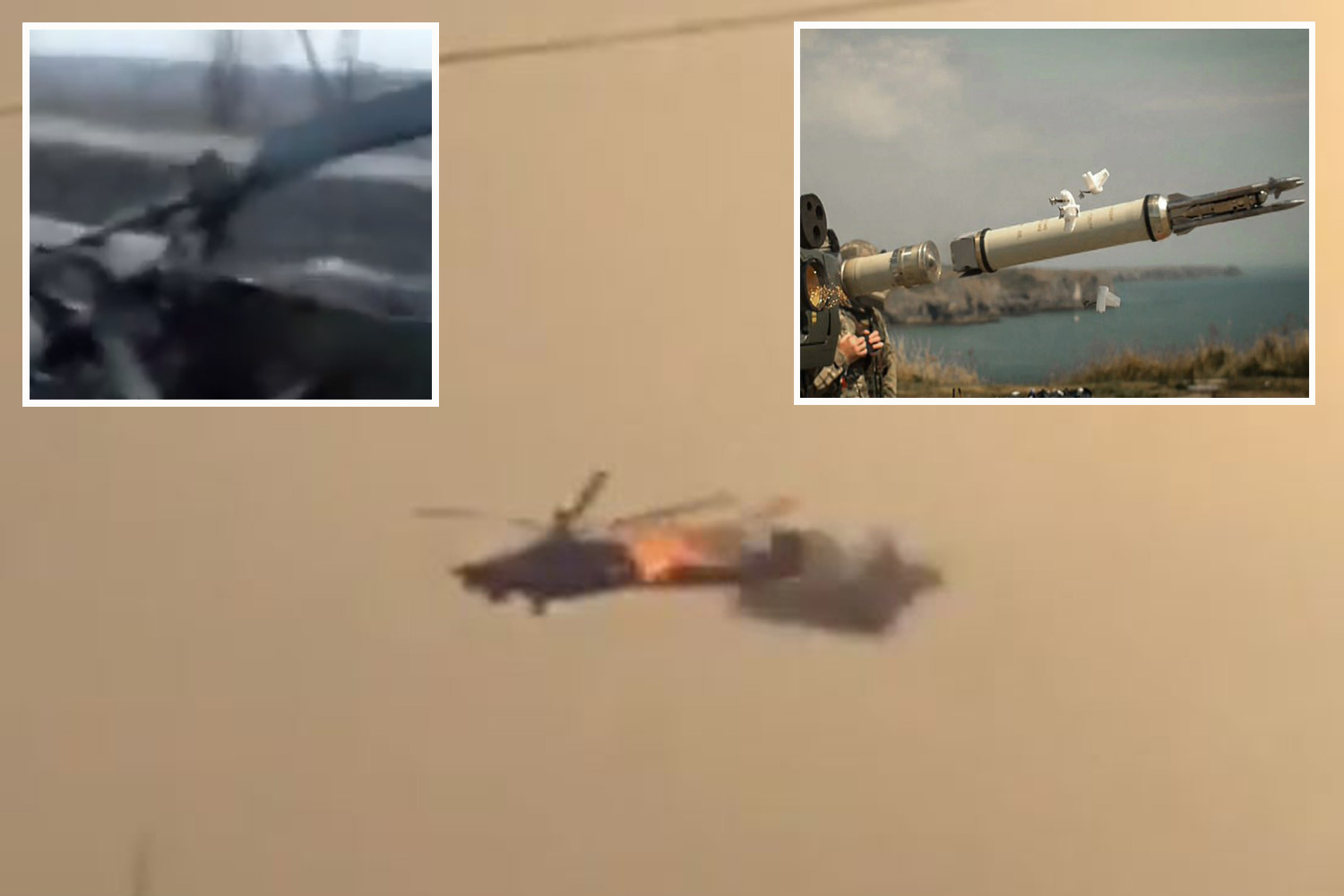 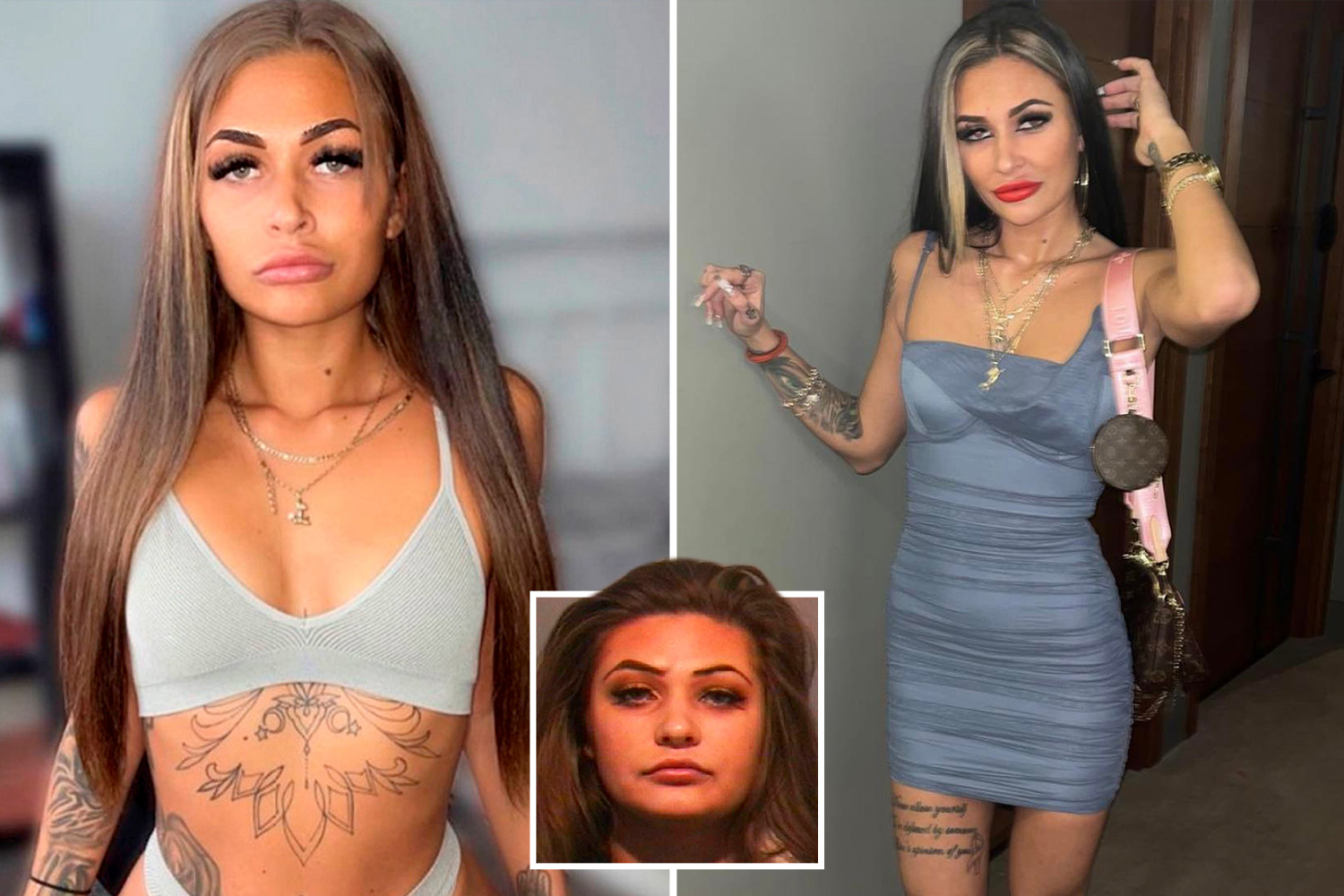 Cabrera's family has confirmed the child was her daughter.

Maria B. Ortiz, Cabrera's mother, explained a history of mental illness in an affidavit from 2020 that was obtained by First Coast News.

Cabrera was diagnosed with schizophrenia and bipolar disorder, according to the document.

Her mother said there were times when she would lose track of time or go without sleep.

Cabrera was prescribed medication to help improve her mental health but she would refuse to take it and said she didn't need them.

Cabrera lost custody of her daughter in 2020 when she was 4-years-old.

The child was living with her aunt, per the Department of Children and Family's request.

The affidavit said Cabrera was "lost" without her daughter. She was required by DCFS to complete behavioral classes in order to regain custody.

Ortiz was in the process of trying to get power of attorney of her daughter to help her make decisions when she was not in the right state of mind.

Cabrera's family says there was an altercation prior to the incident at their home in North Jacksonville, reports First Coast News. 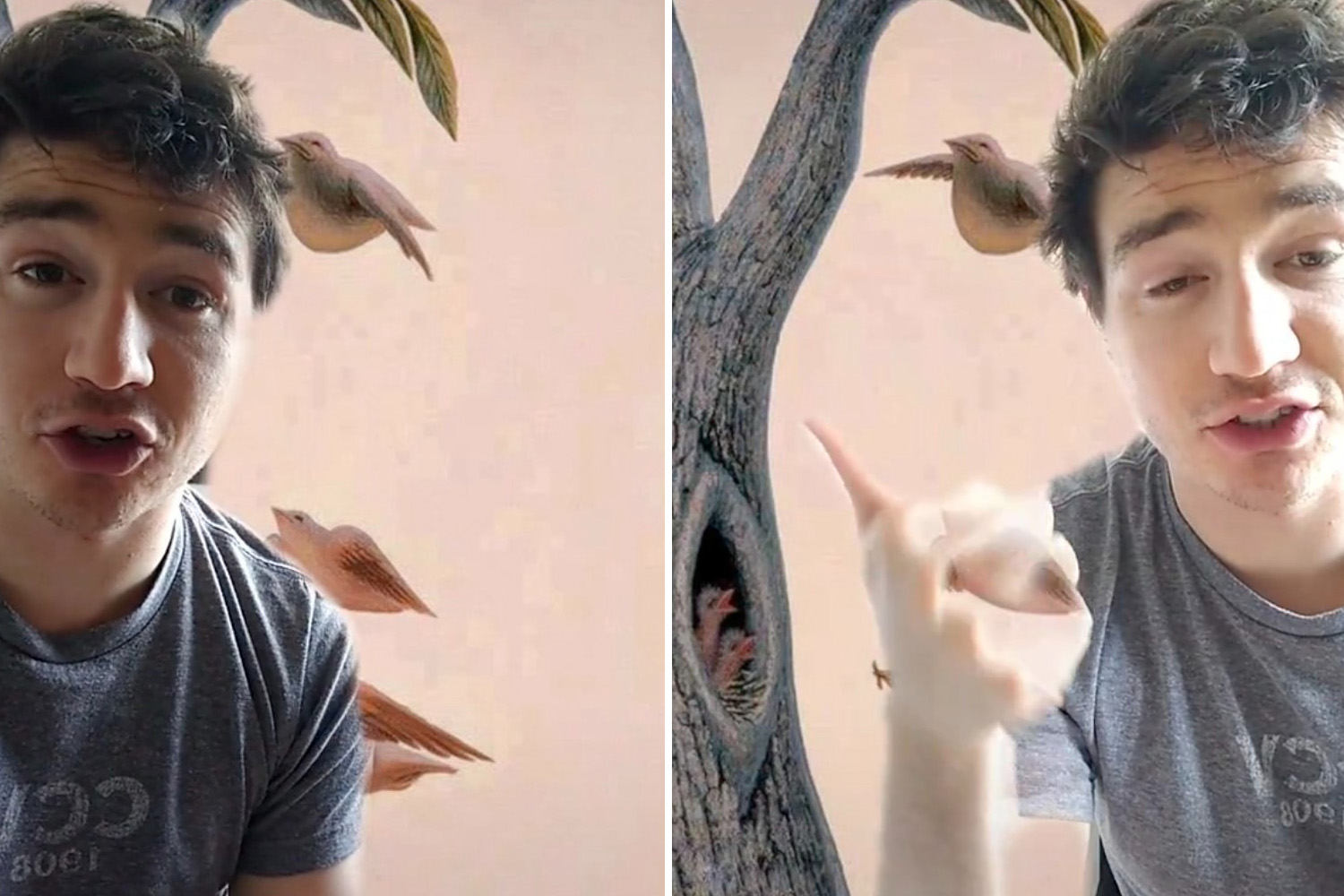 Cabrera was not present at her first appearance due to 'disruptive' behavior, according to the court.

She is being evaluated by the mental health team at the Jacksonville Jail, with her next court date scheduled for April 21.

02/04/2022 World News Comments Off on Girl, 5, is killed when 'kidnapper mom' crashes car into pond during 90mph police chase
Markets