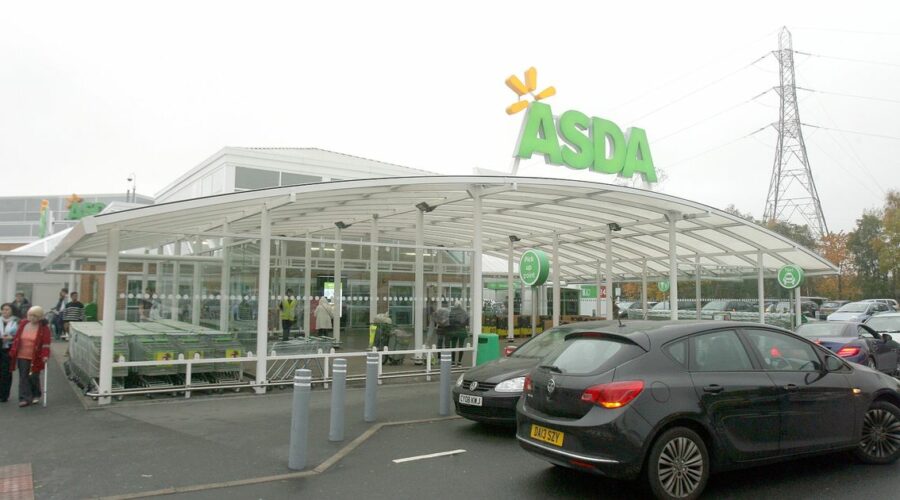 A three-year-old girl choked to death after swallowing her jacket's rubber zip toggle at an Asda supermarket, it has been reported.

Her dad made desperate attempts to dislodge the toggle by slapping her on the back before paramedics arrived at the store.

Staff at the store in Aintree, Liverpool, have been left devastated by the girl’s death after first-aiders rushed to try to save her, the Sun reports.

She was shopping with her mum and dad on Tuesday night when the tragedy happened shortly before 9pm.

It was understood that the girl chewed on the rubber toggle which she then swallowed after it became detached from the zip of her sports jacket.

One unnamed worker told the Sun: “All the staff are devastated.It’s just so sad for her parents.

Another worker said staff were “still in shock” after hearing about the girl’s death.

Emergency services, including two ambulances and a Hazardous Area Response Team, were called to the Asda supermarket and the girl was taken to Alder Hey Children’s Hospital, where she died a short time later.

A Merseyside Police spokesperson said: "We can confirm that emergency services were in Aintree following an incident last night, Tuesday 10 August.

“The tragic incident is not being treated as suspicious and enquiries are ongoing.

"At around 9.50pm, the ambulance service attended reports of a three year-old girl choking inside Asda on Ormskirk Road.

"The child was taken to hospital but sadly pronounced dead a short time later. The family are being supported by officers at this sad time.

"The incident is not currently being treated as suspicious and enquiries are ongoing.

"A file is in the process of being prepared for the coroner.”

An Asda spokesperson said: “We are shocked and saddened by this incident and send our deepest condolences to the little girl’s family.

"We are grateful to colleagues who provided immediate assistance in store and will do whatever we can to support them.”